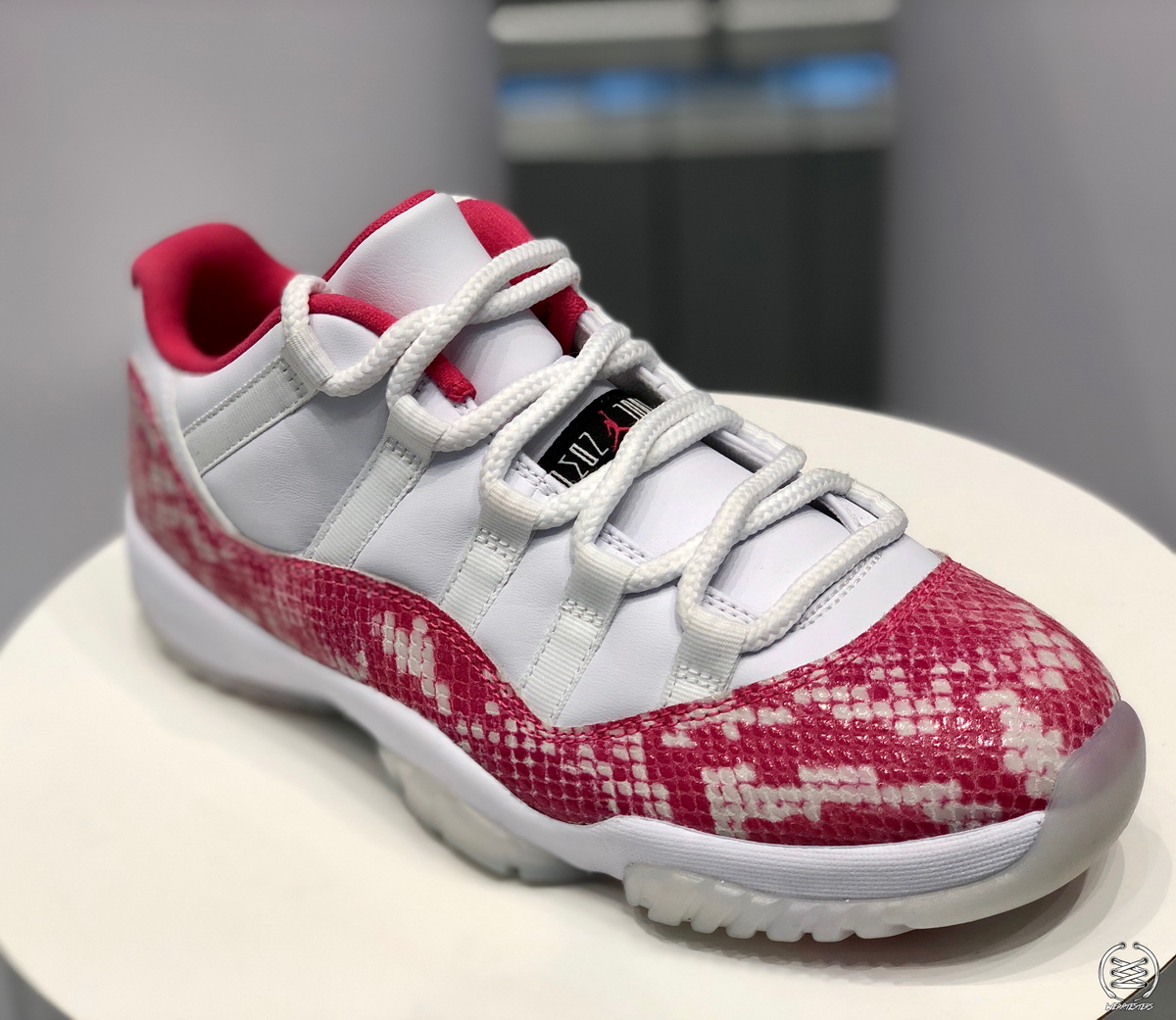 The women’s Air Jordan 11 Low in ‘Pink Snakeskin’ will return for the first time this Spring.

Originally released in 2001, the Air Jordan 11 Low in ‘Pink Snakeskin’ was fairly well received. In 2003, the colorway returned in grade school sizes only which wound up upsetting long-time fans. Thankfully, they’re being released in proper fashion this time around as a women’s release.

Women’s versions feature the same tech specs that the men’s pair offer. That means there’s a carbon fiber shank and a full-length Air unit within the Phylon midsole. The shoe will be available in larger women’s sizes for any guys that would like to grab a pair — just go up 1 & 1/2 size from your men’s size. 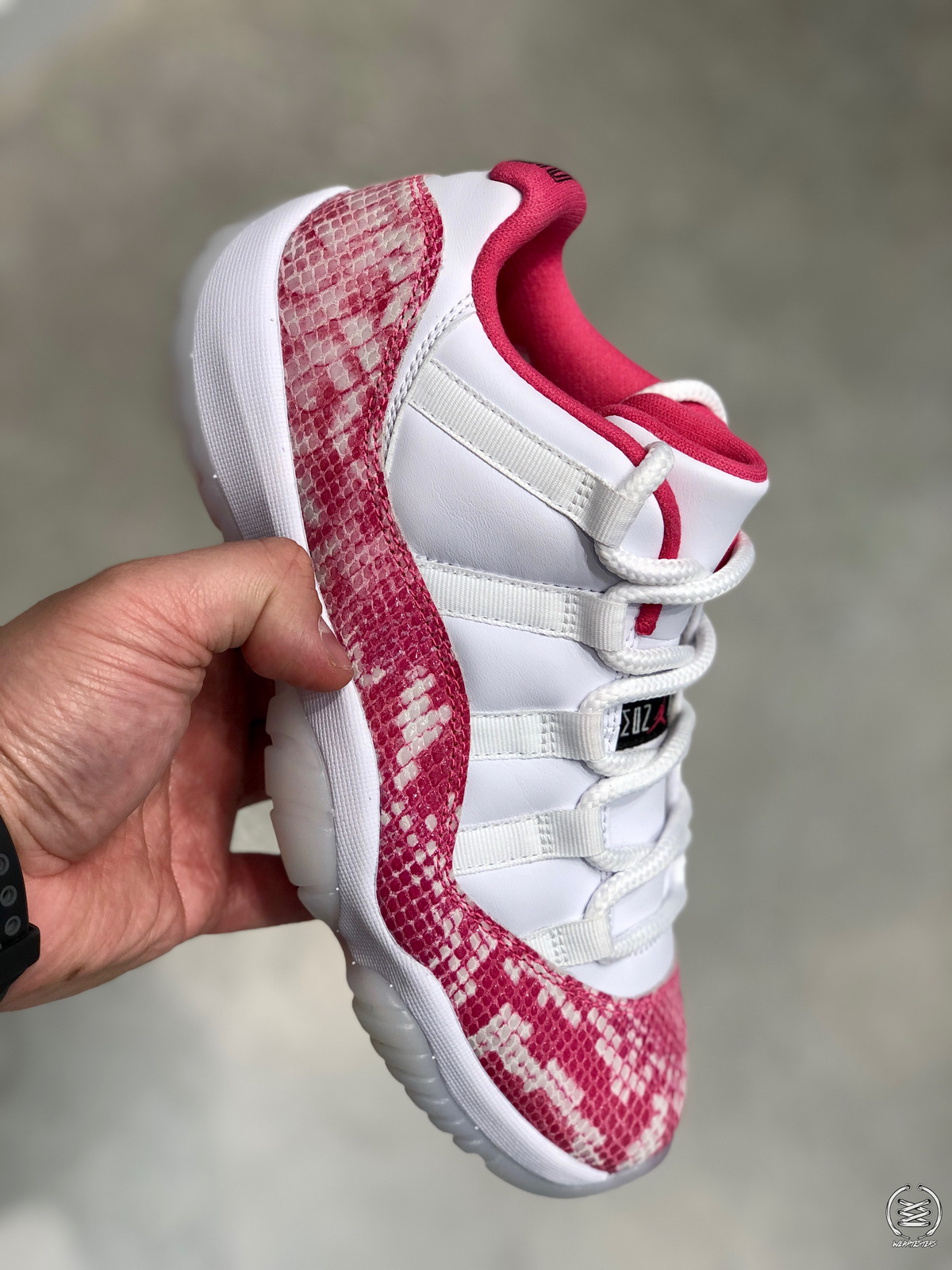 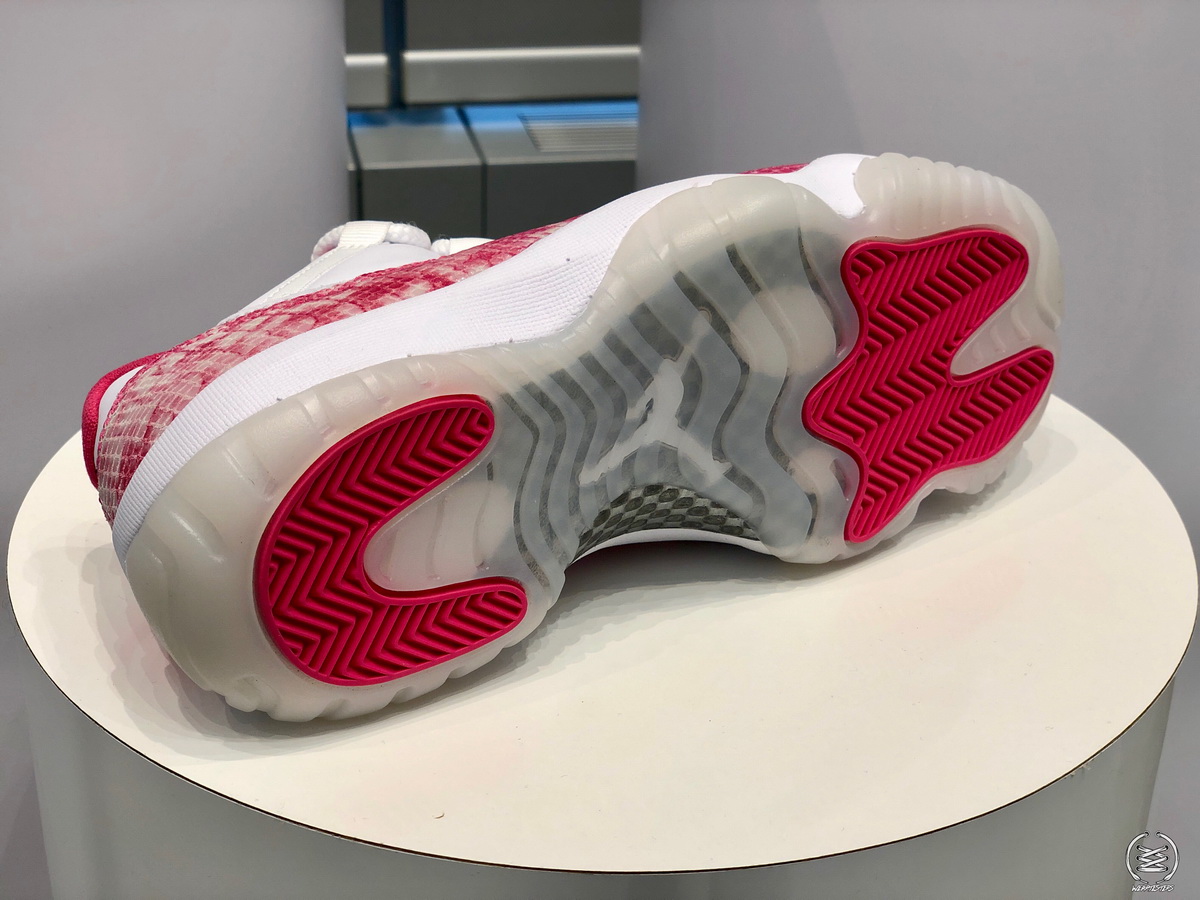 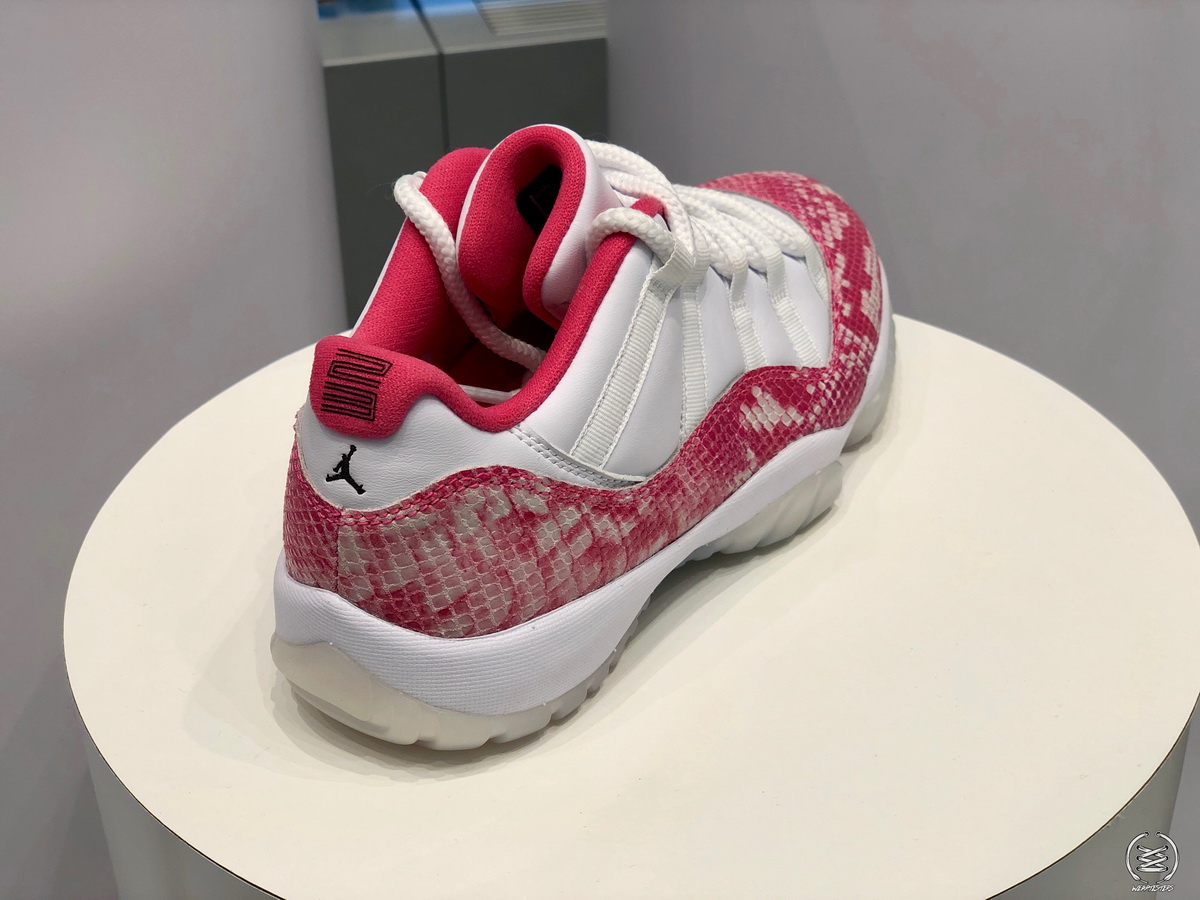