The Puma Uproar Appears in White/Red/Blue

The Puma Uproar appears in a ‘White/Red/Blue’ makeup.

A surprise new colorway of the Puma Uproar has made its way to retail without notice.

Unlike the pair released during the 2019 NBA All-Star Weekend, this version uses much more leather along the upper, which is a great look for the new hoop shoe. Color blocking on this Uproar is pretty simple, but gives a classic look as it points back to the days when Puma roamed the courts while being worn by Detroit Pistons point guard Isiah Thomas.

The Uproar has been a very good basketball shoe to play in throughout testing thus far. I think a lot of people will enjoy this model in comparison to the Puma Clyde Court.

If you’ve been wanting to try out the Puma Uproar yourself but have been waiting for another colorway, then this one might be what you were looking for. You can find the ‘White/Red/Blue’ edition available now for $130 at Baitme.com. 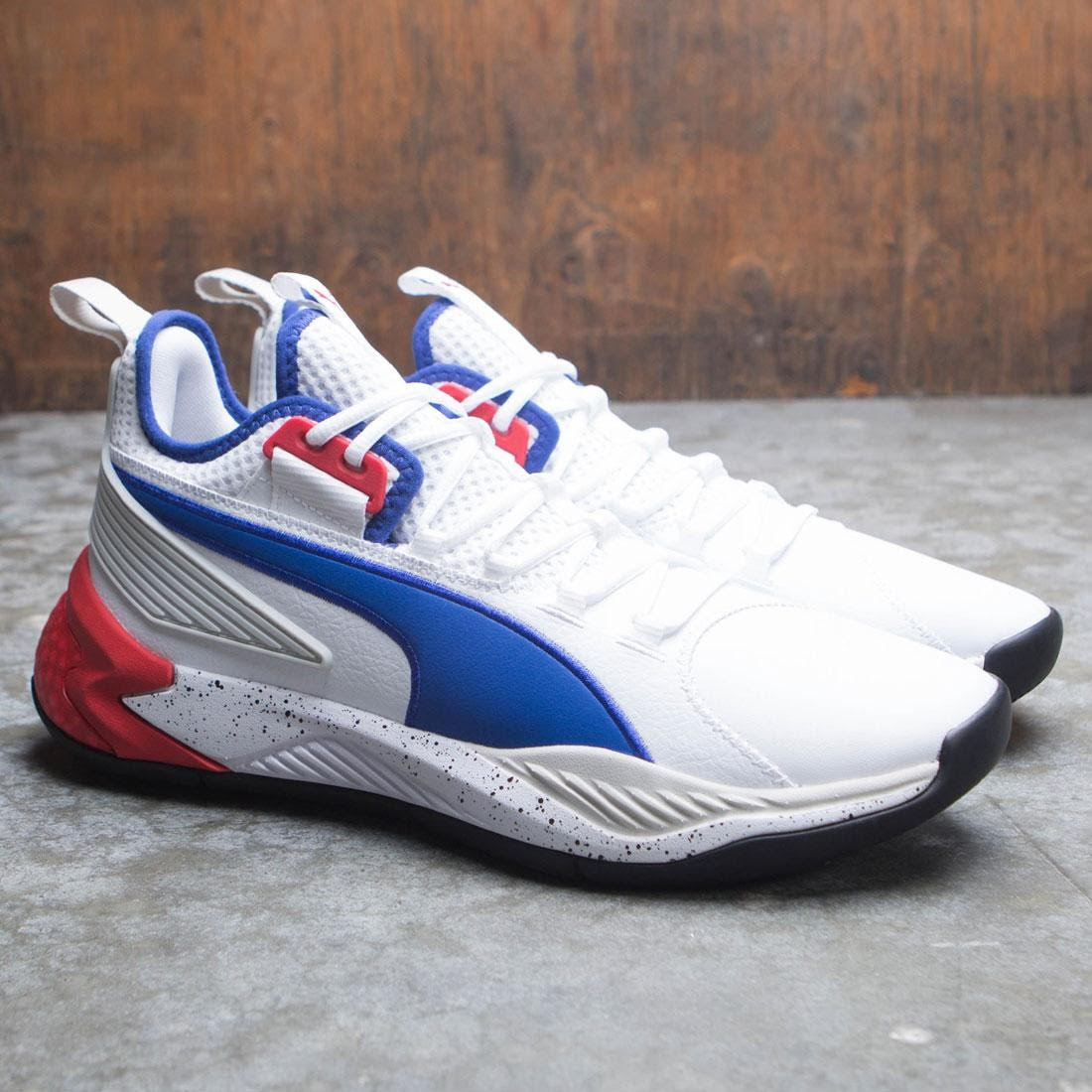 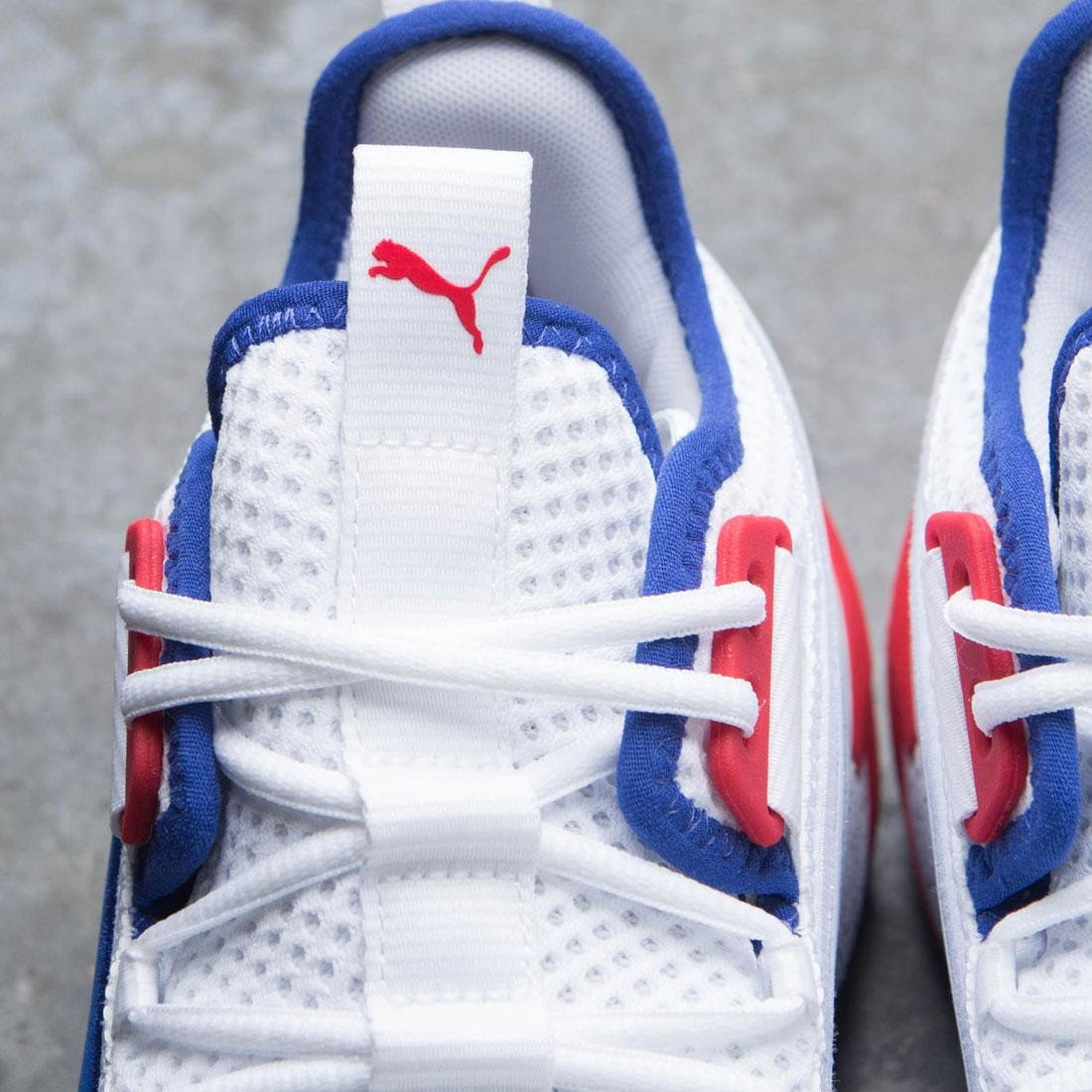 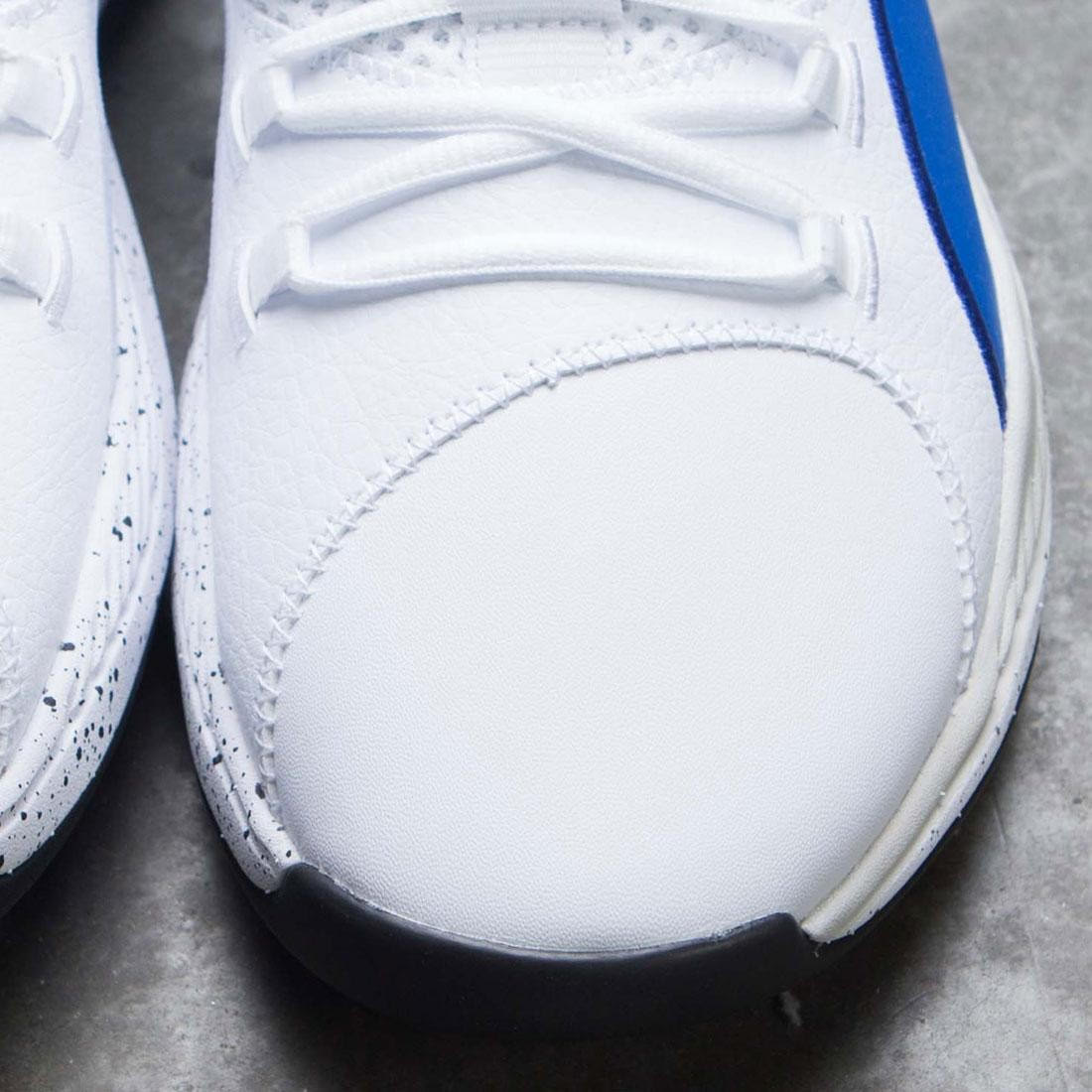 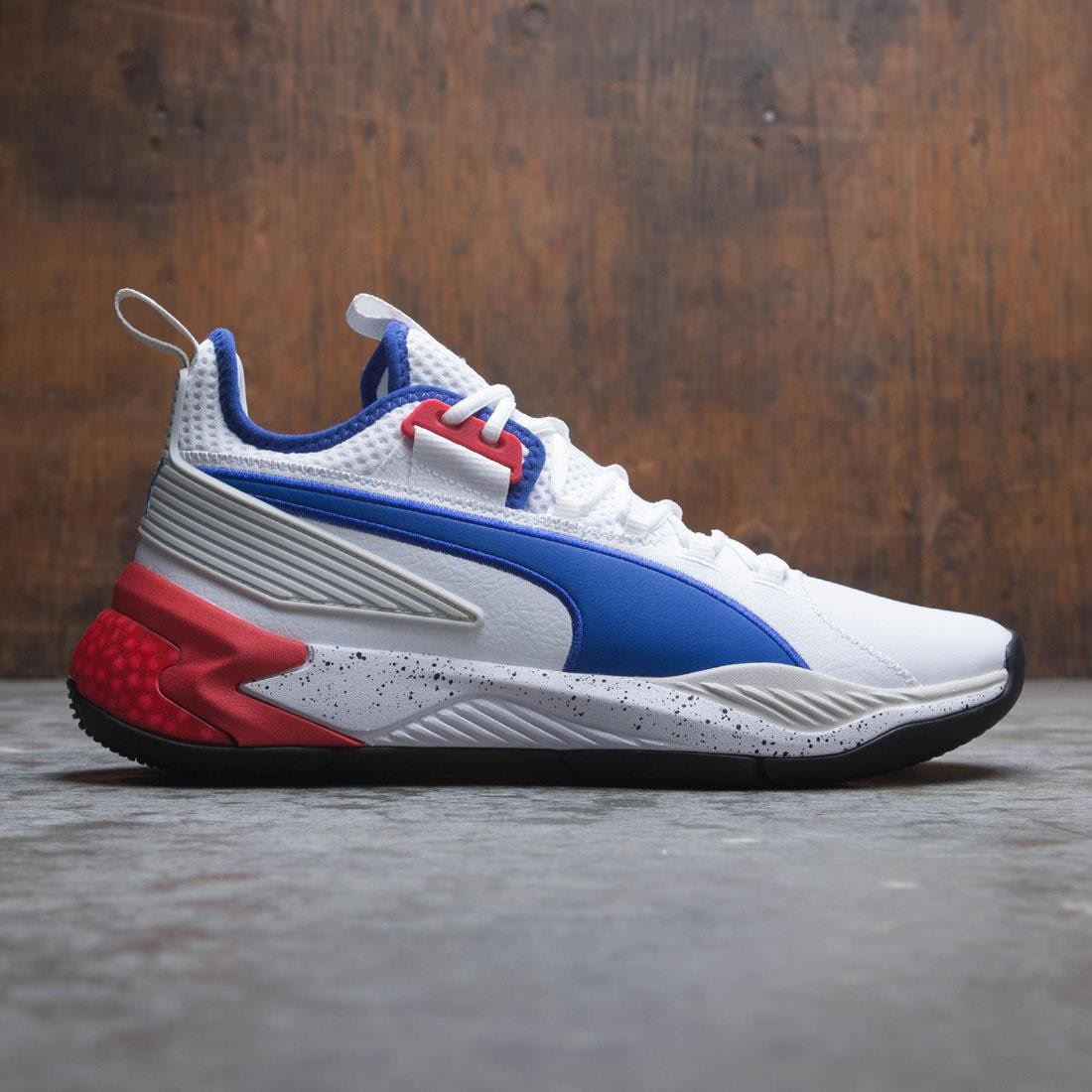 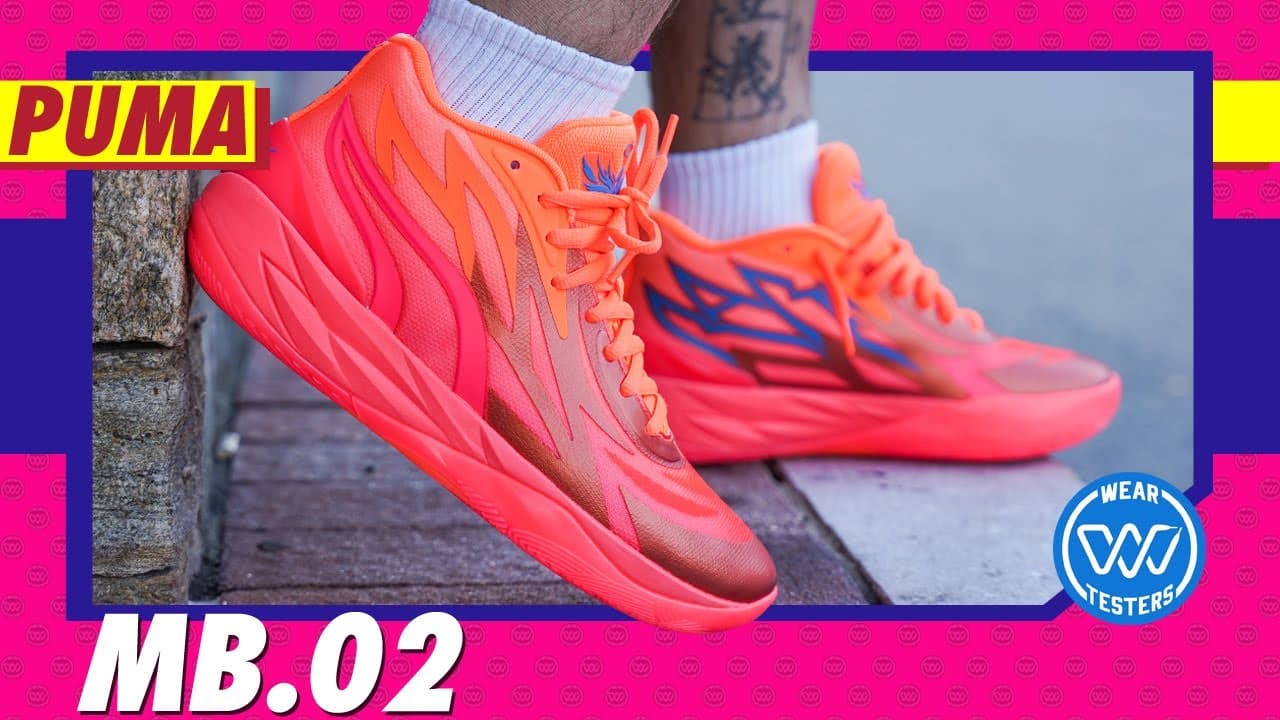 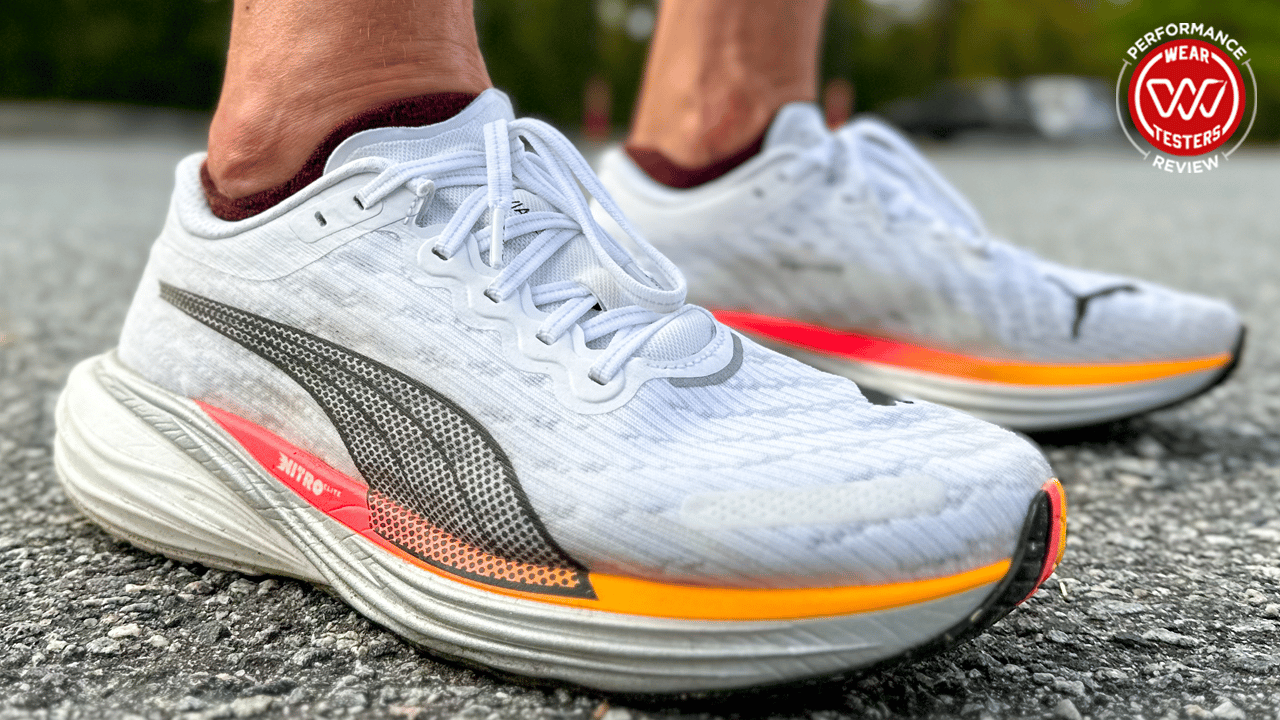 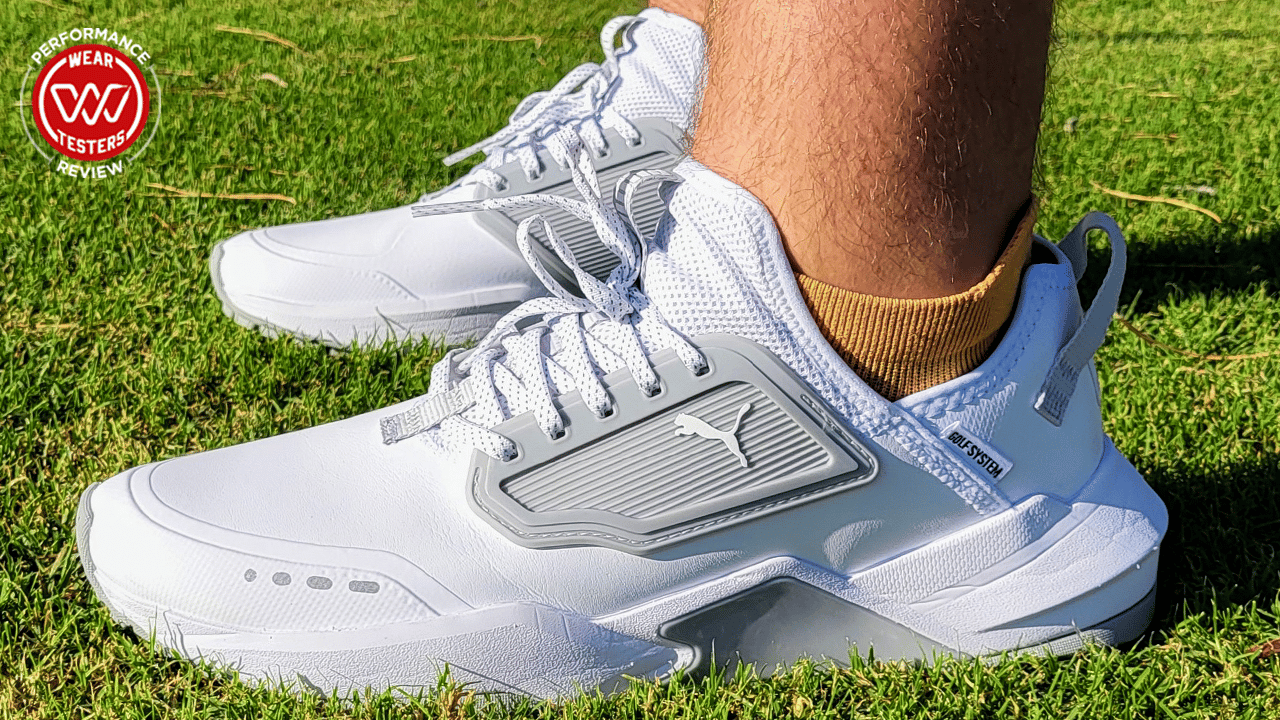