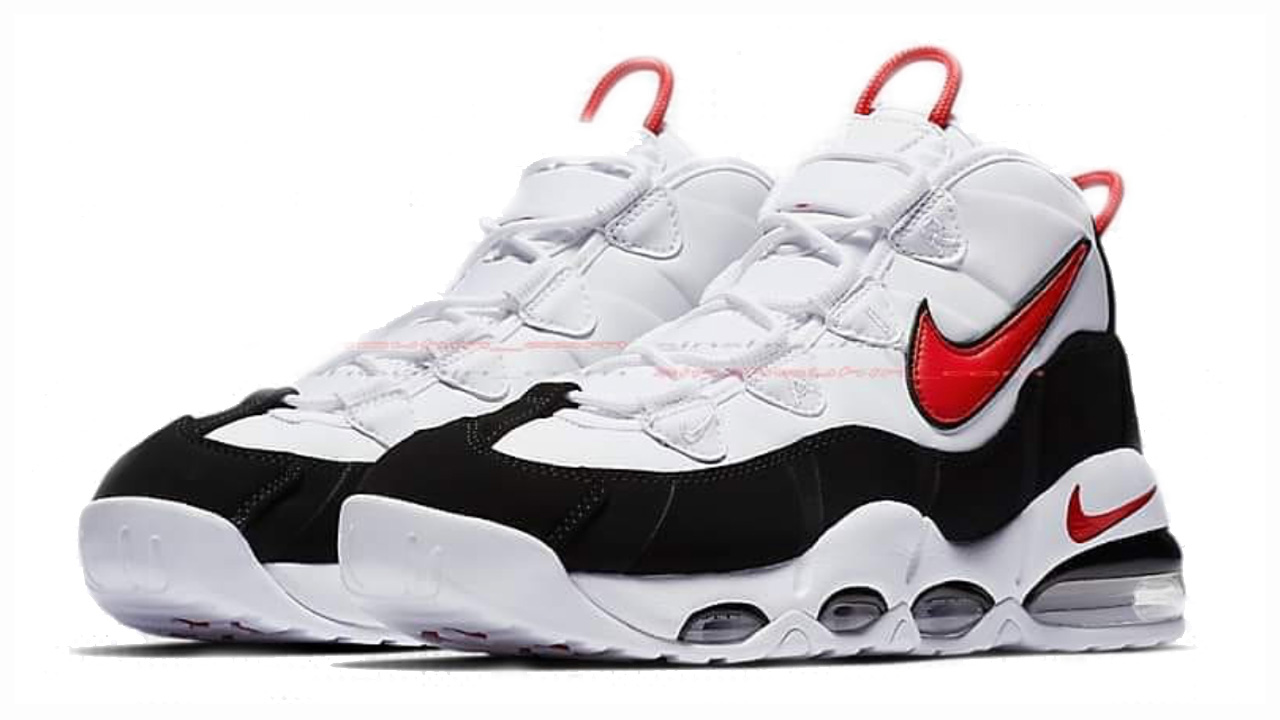 It looks as if the Nike Air Max Uptempo 95 will see another Retro run in 2019.

This OG “White/Black-True Red” edition was once worn by Scottie Pippen in 1995 and hasn’t seen the light of day since its original ’95 release.

If this leaked image is of the final retail version of the shoe, we can see a couple of differences between them and the original. The black nubuck rand never made its way up to the laces on the original while the Air Max units were colored ‘True Red’. Everything else looks to be similar to the OG release.

There is no word on when we can expect the Nike Air Max Uptempo 95 to release but we’ll keep our eyes peeled for new information. 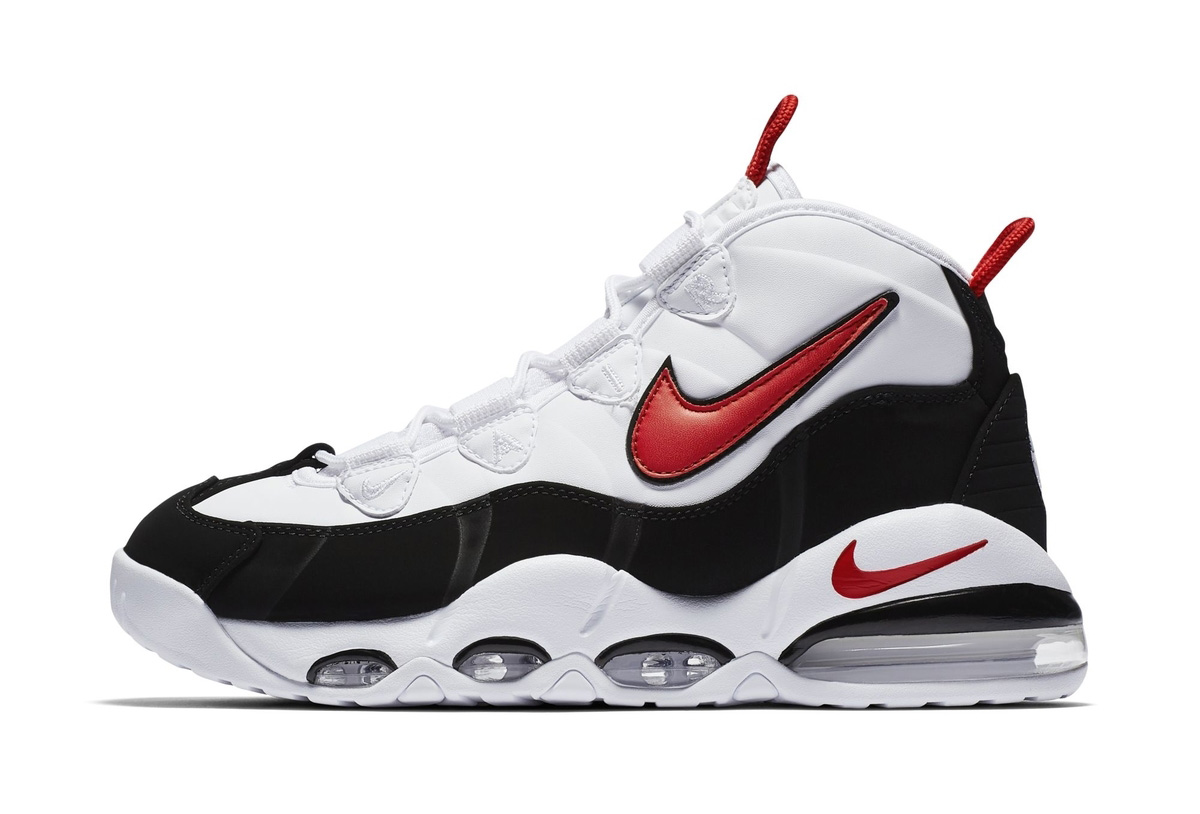 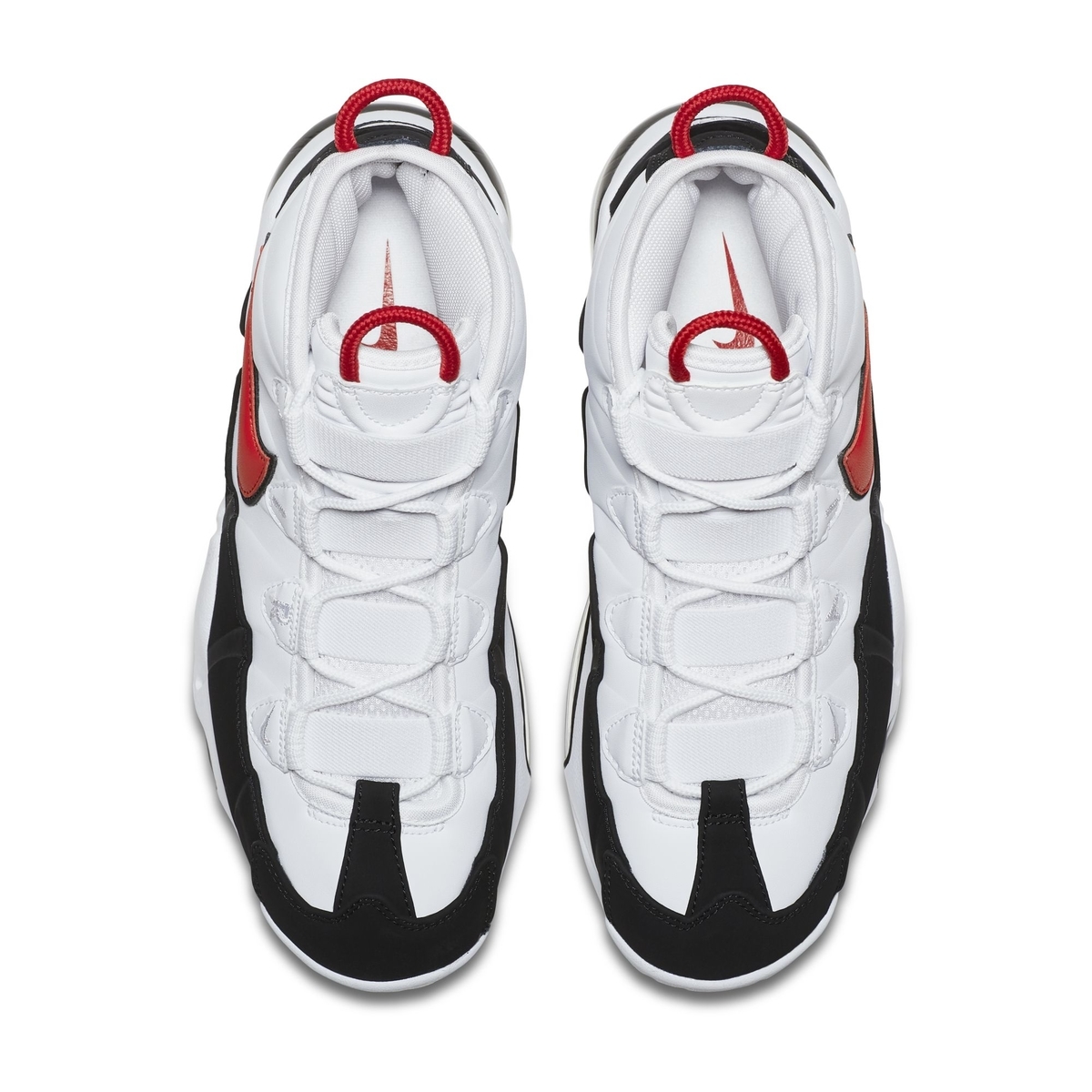 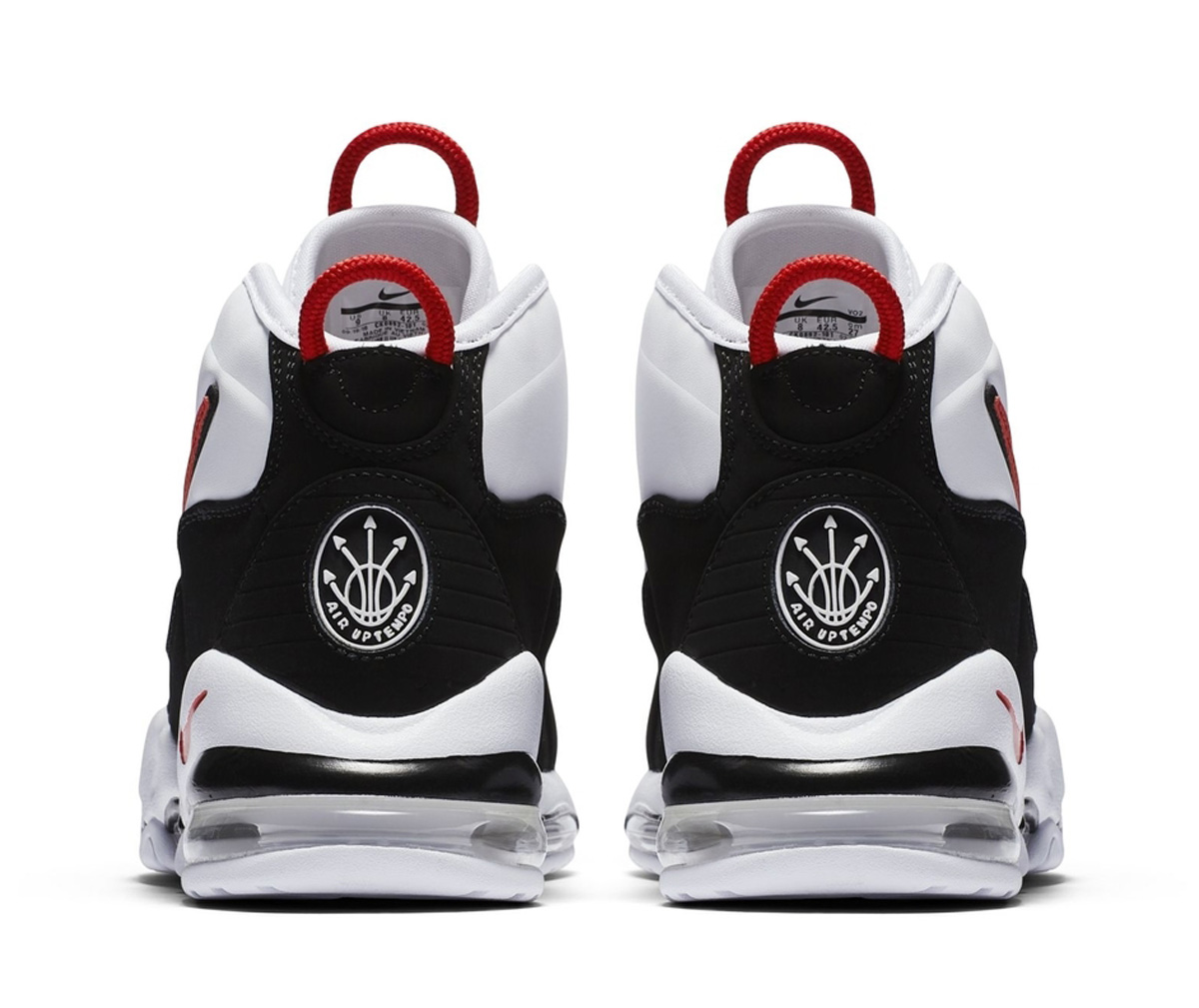 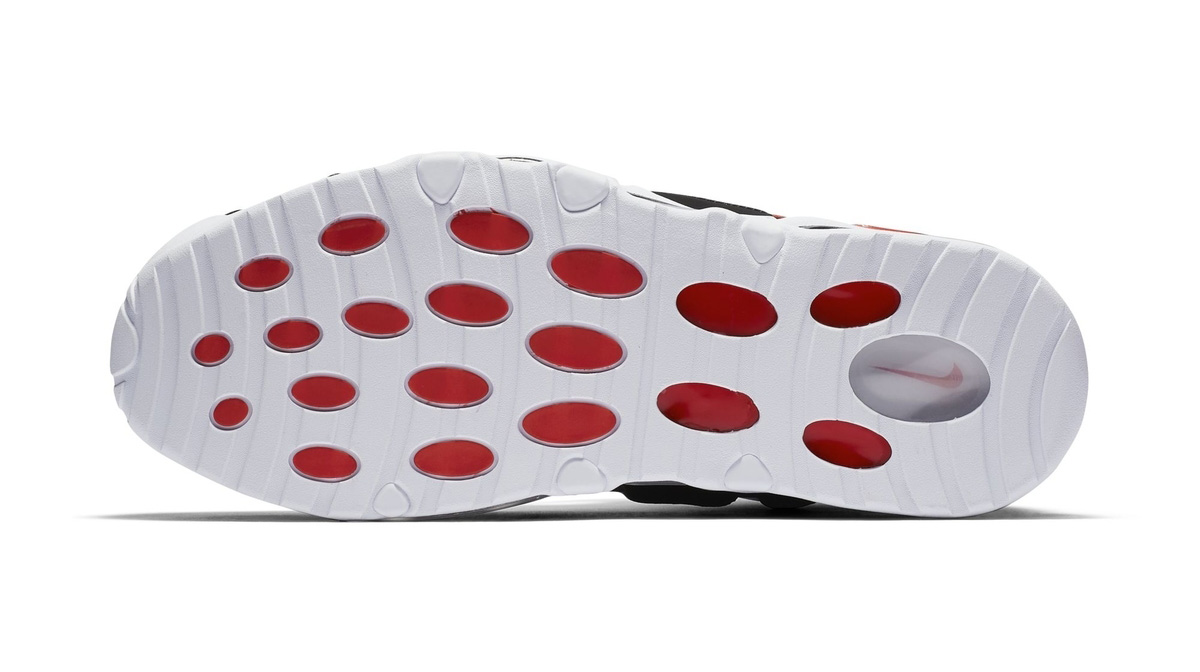 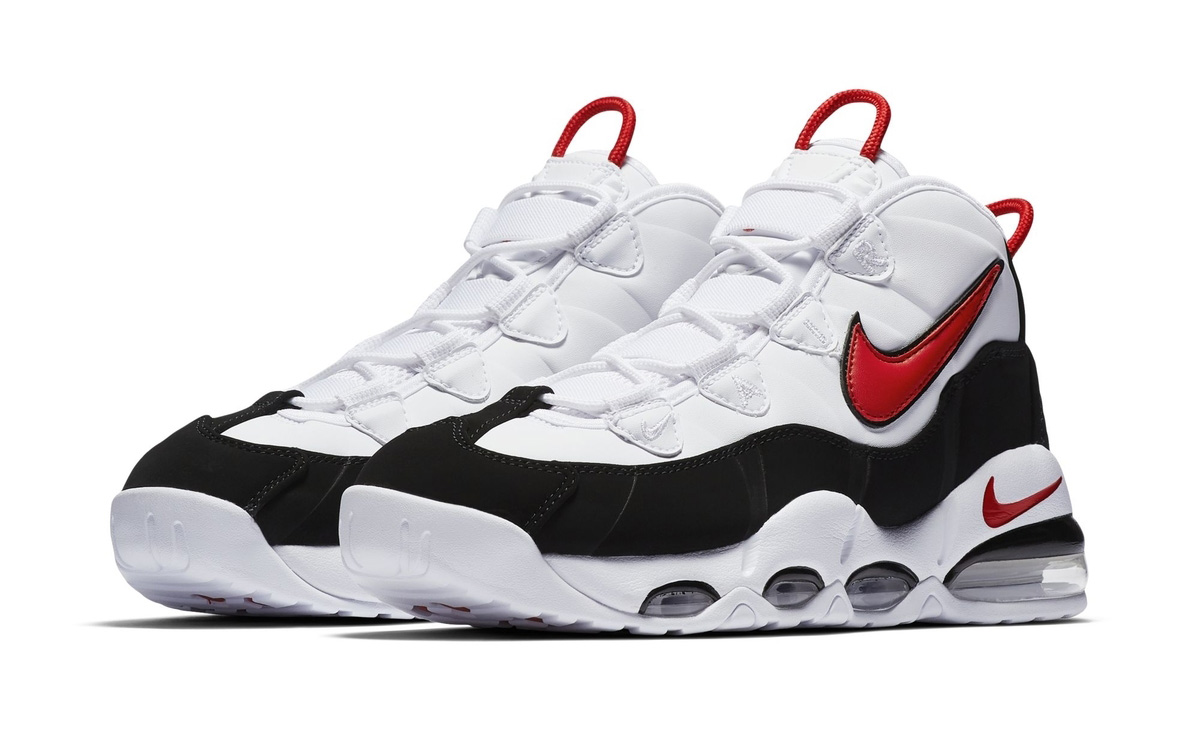