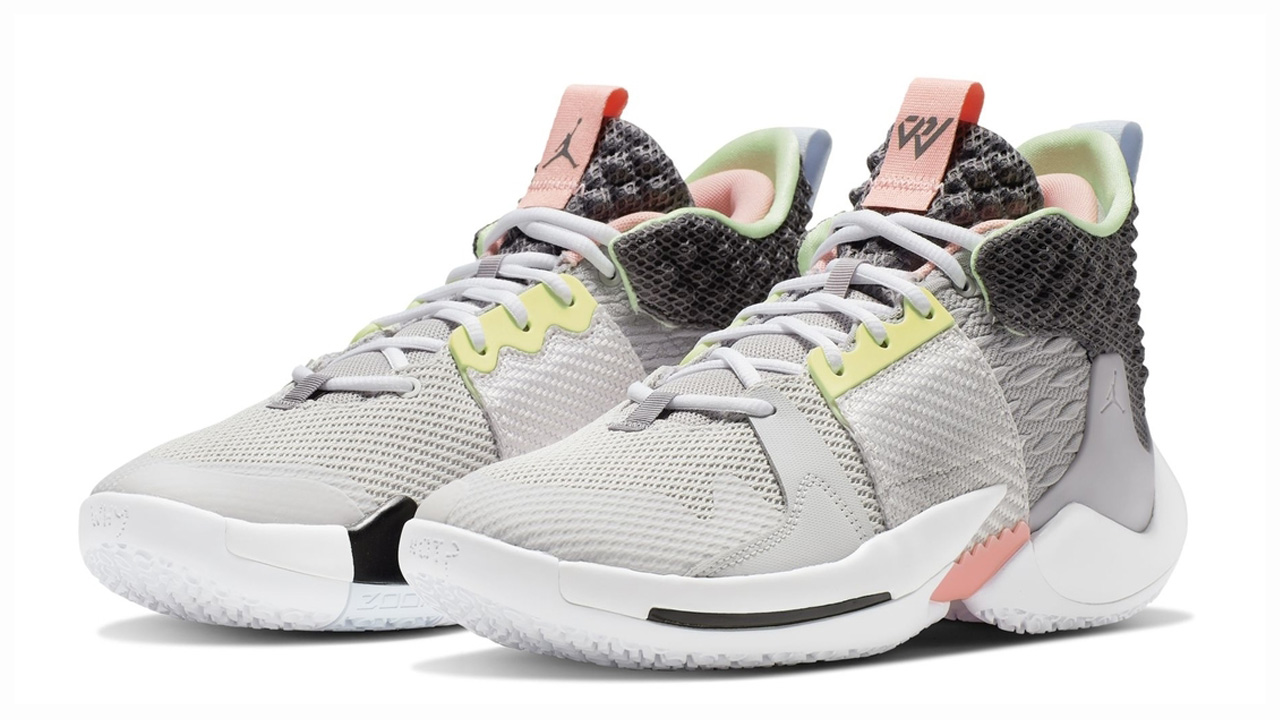 This particular pair of the Jordan Why Not Zero.2 sports a variety of colors including ‘Vast Grey’ & ‘Atmosphere Grey’ along with a few pastel hits.

On the rear tab, “KB3” is shown and is a wonderful tribute to Khelcey Barrs III, Westbrook’s friend, teammate and fellow basketball standout when the two grew up together in Los Angeles. There have been times that Westbrook writes “KB3” on his shoes, but this pair takes the tribute a bit further with an actual release paying homage. 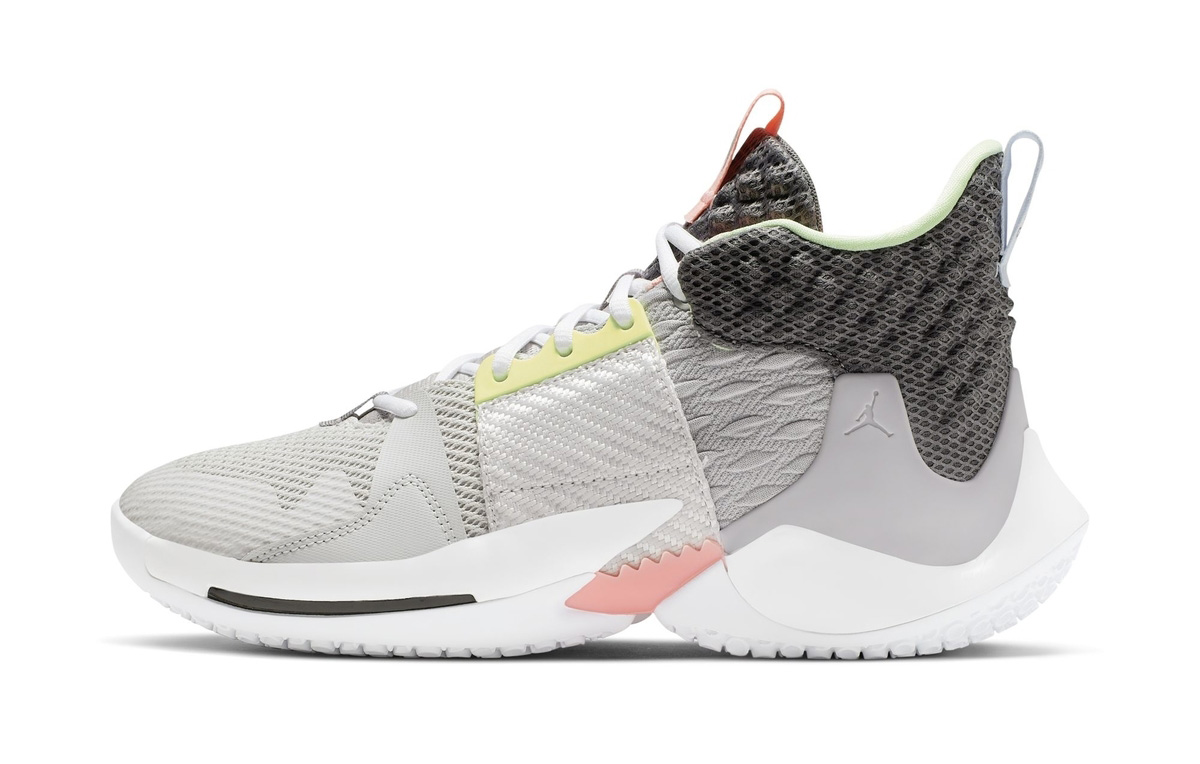 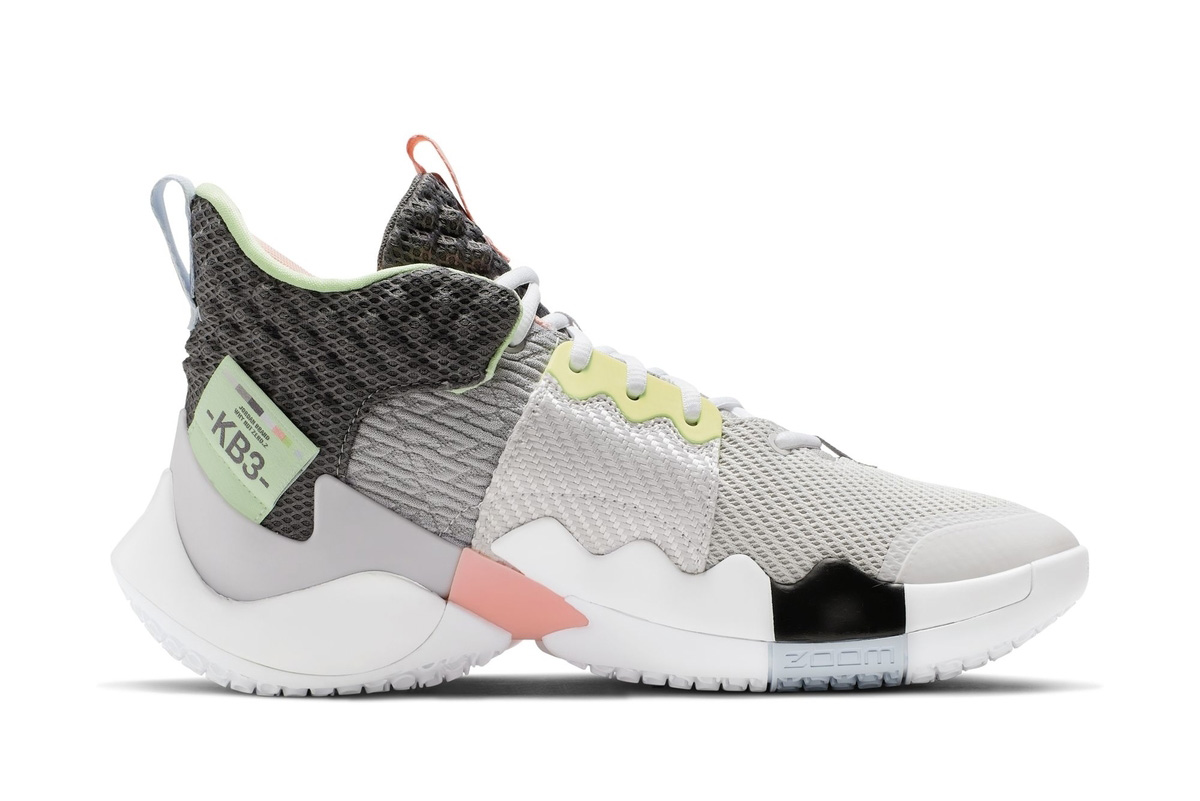 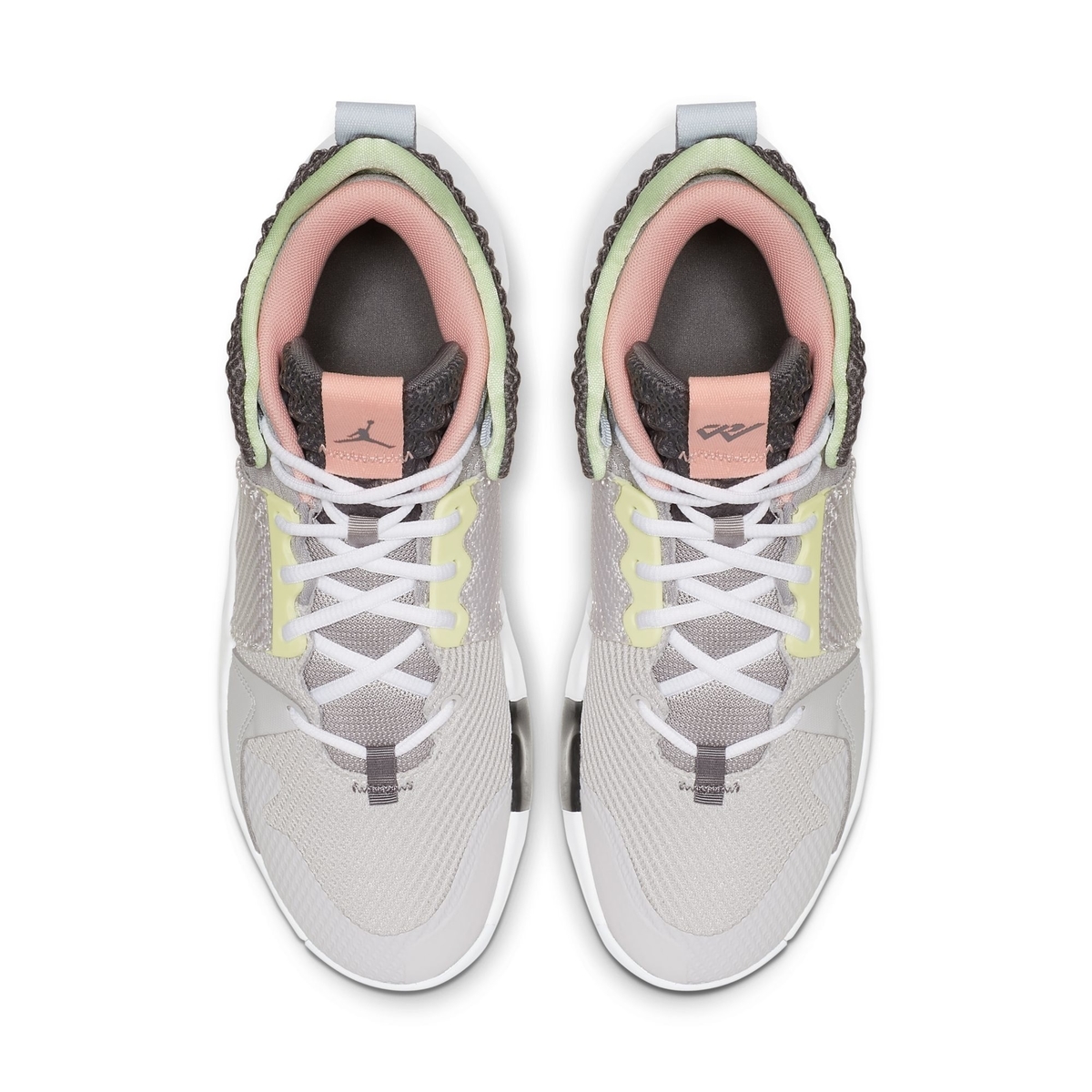 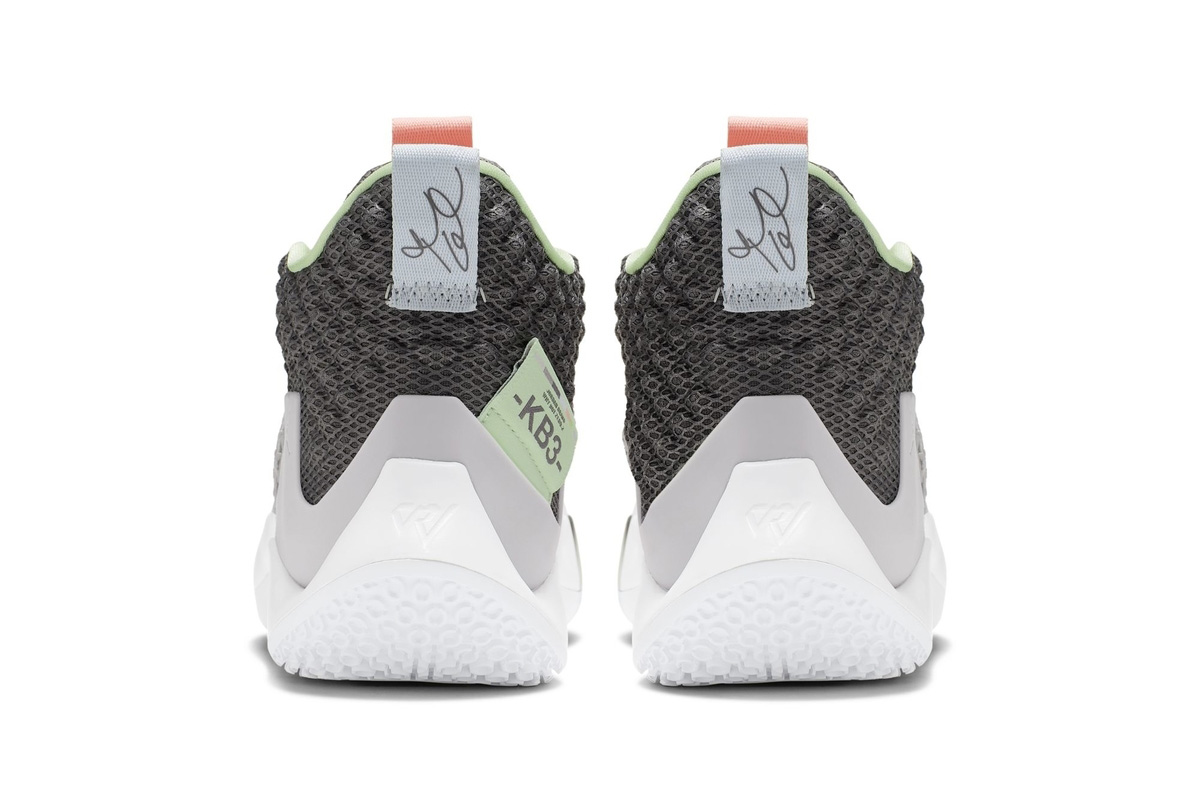 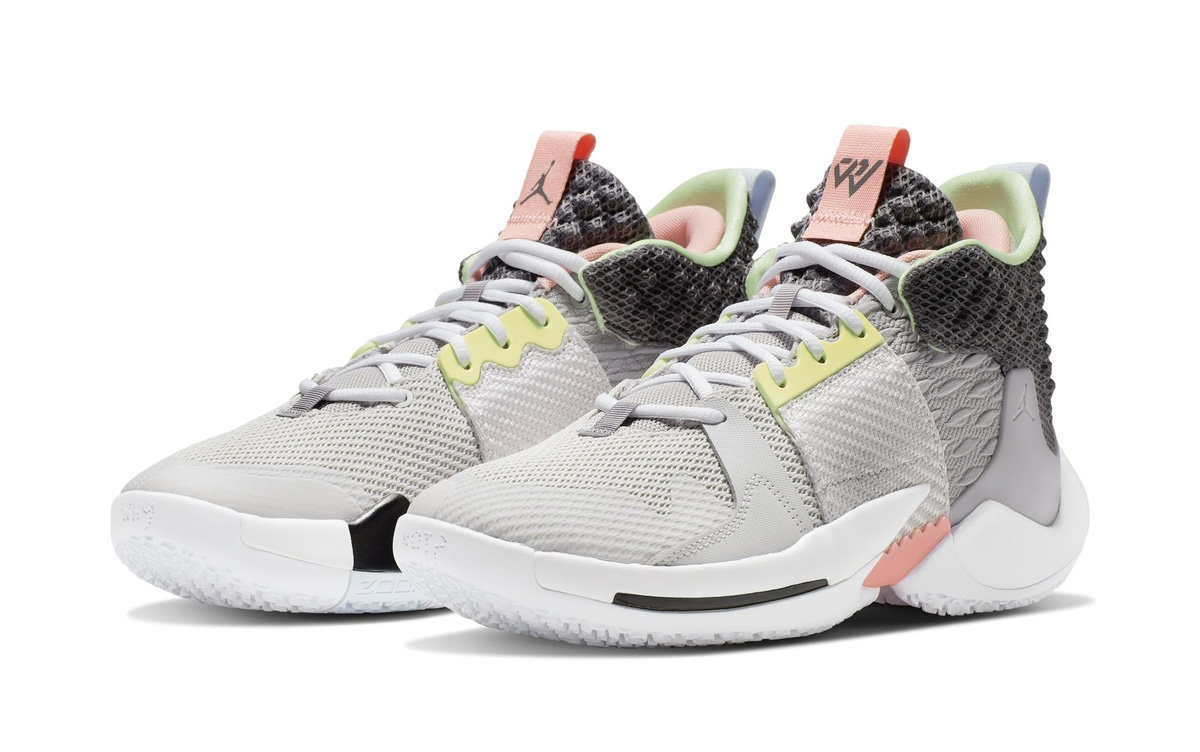