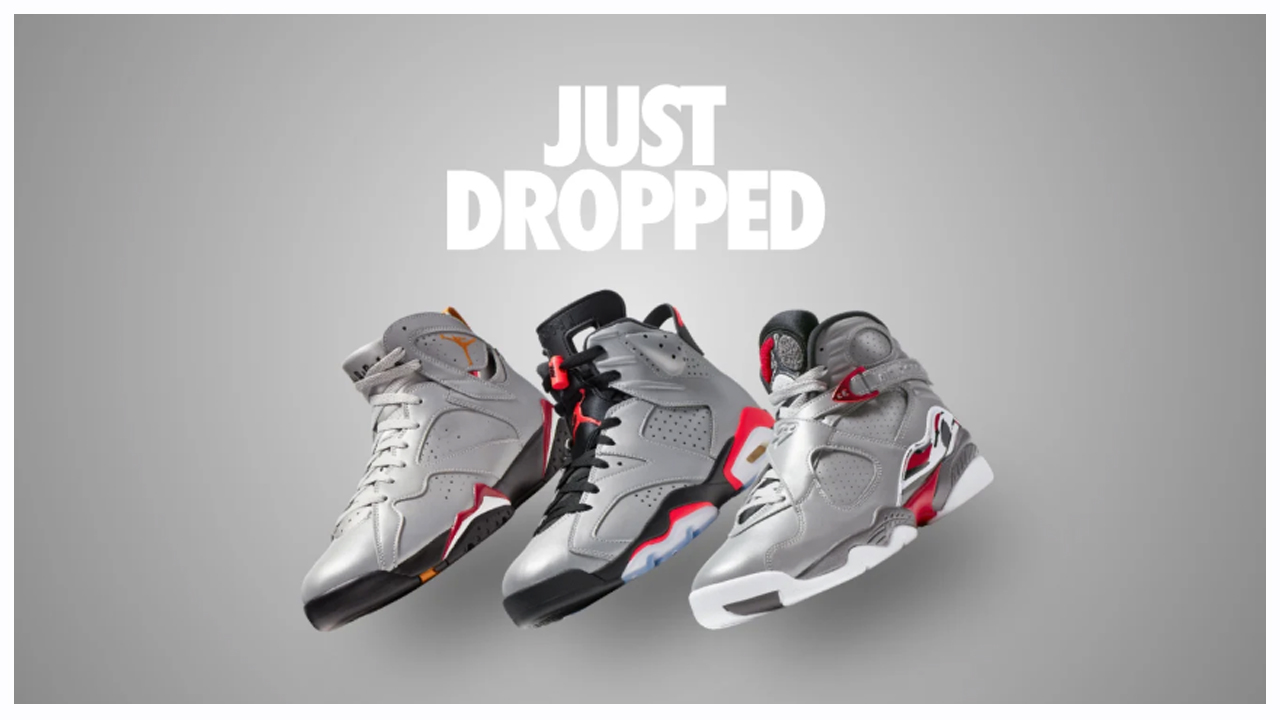 Jordan Brand just launched its “Reflections of a Champion” Pack.

Paying tribute to Michael Jordan’s first three-peat and the sneakers he wore while winning each ring, Jordan Brand has just launched its “Reflections of a Champion” Pack. The pack features the Air Jordan 6, Air Jordan 7 and Air Jordan 8 in their respective classic colorways with a reflective twist.

Each model is built around an iconic colorway such as the ‘Black/Infrared’ AJ6, ‘Cardinal’ AJ7 and ‘Bugs Bunny’ AJ8 while being built with reflective uppers.

The Jordan “Reflections of a Champion” Pack is available now on SNKRS with each pair being sold separately for $225. 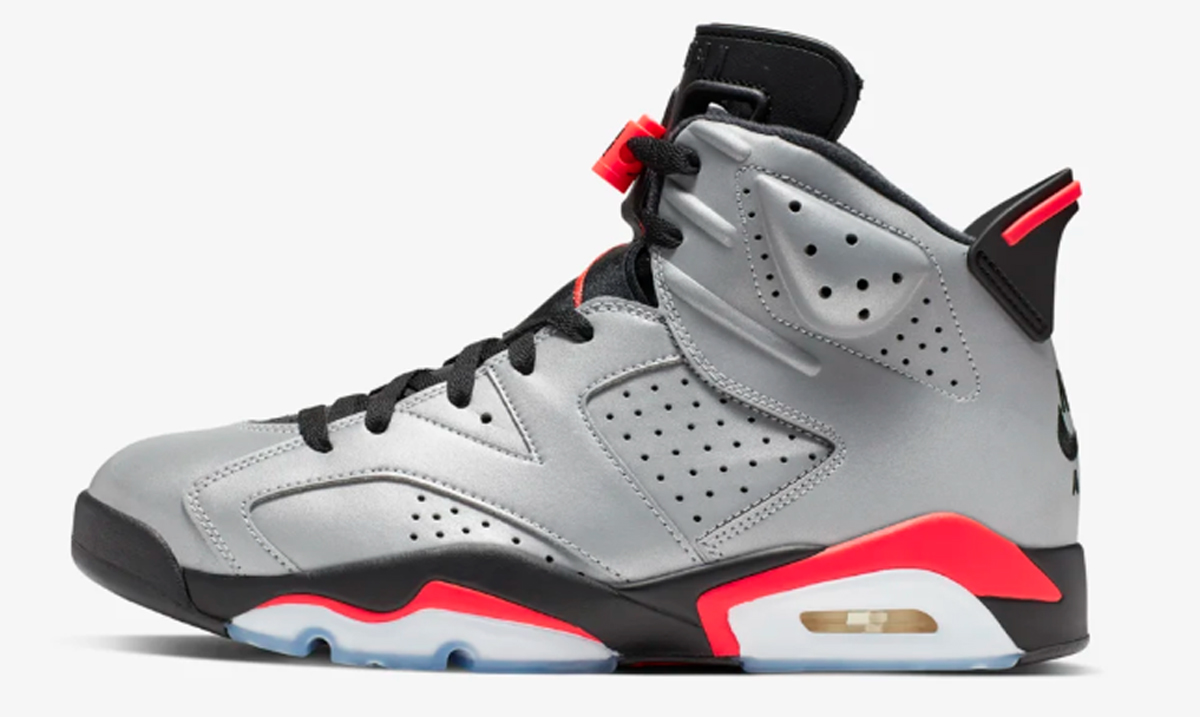 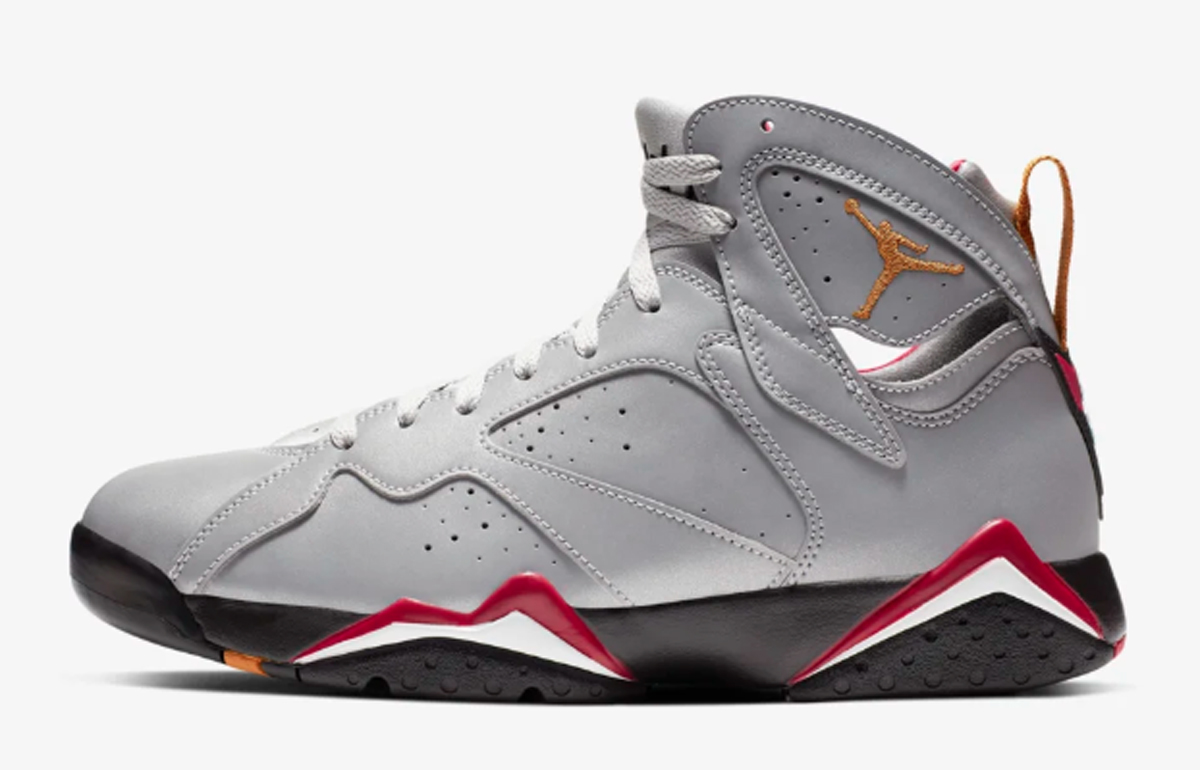 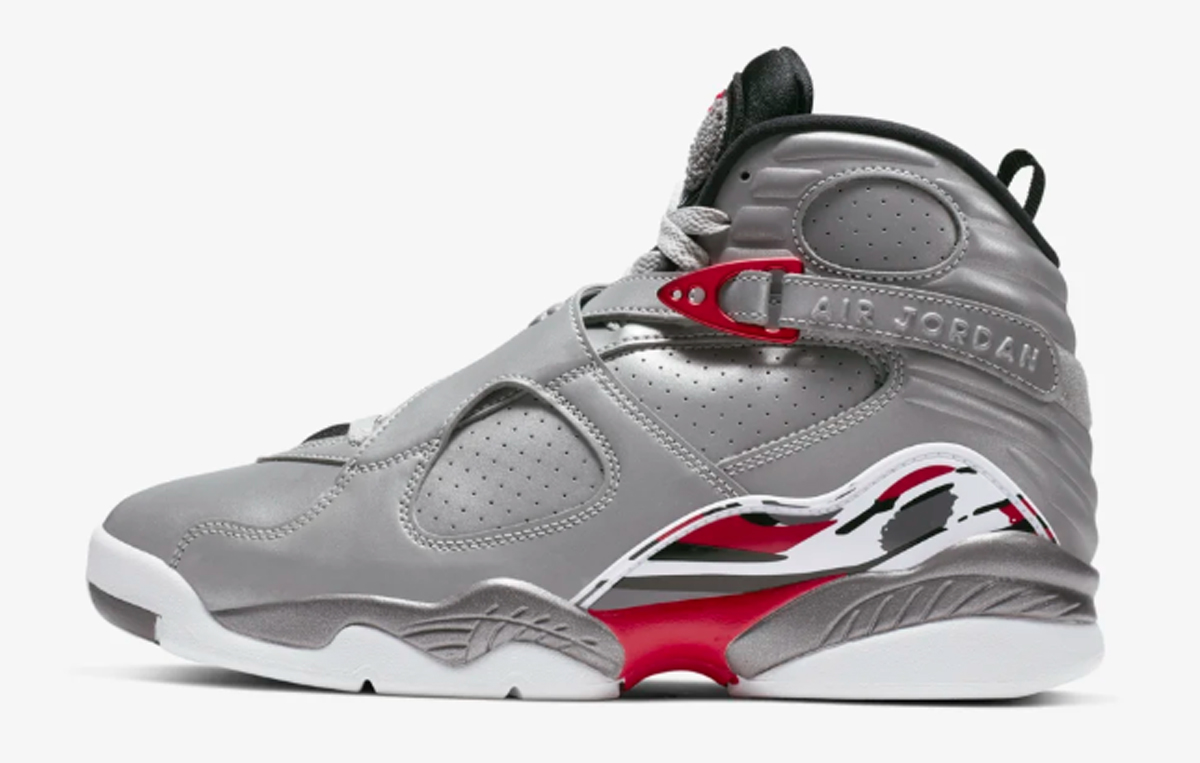