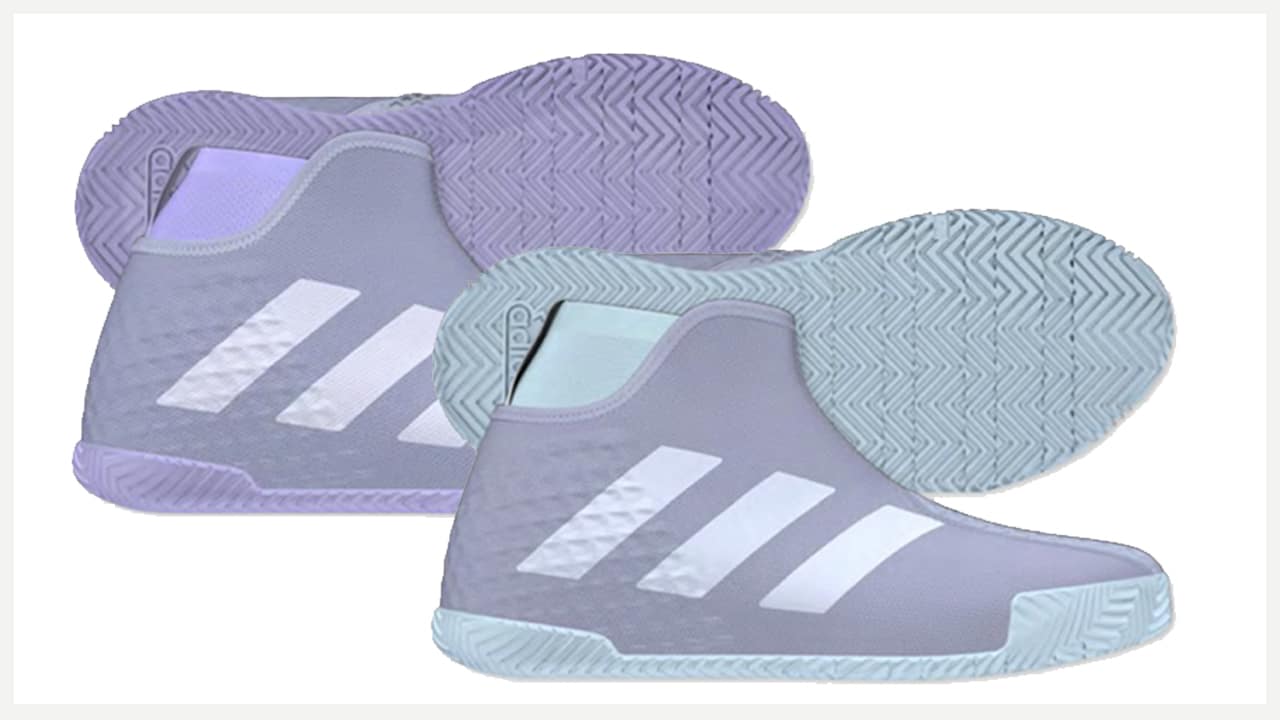 We now have a look at what may be next in adidas’ laceless footwear line with the upcoming adidas Tennis Barricade.

It may be time to go laceless again in 2020 as a we have our first look at the possible adidas Barricade. The Brand with Three Stripes ended 2018 on a high note with a slew of hoop shoes — among those the N3XT L3V3L which successfully performed on court completely free of any lacing system.

This new leak reportedly shows the next iteration of laceless footwear for adidas as it looks to bring what was introduced on the adidas N3XT L3V3L and take it over to tennis.

Materials are not discussed in the tech specs below, but the footwear does feature herringbone traction, a double-last midsole, and Bounce cushioning.

Not much else is known about the adidas Barricade but they look to be releasing in Summer 2020. 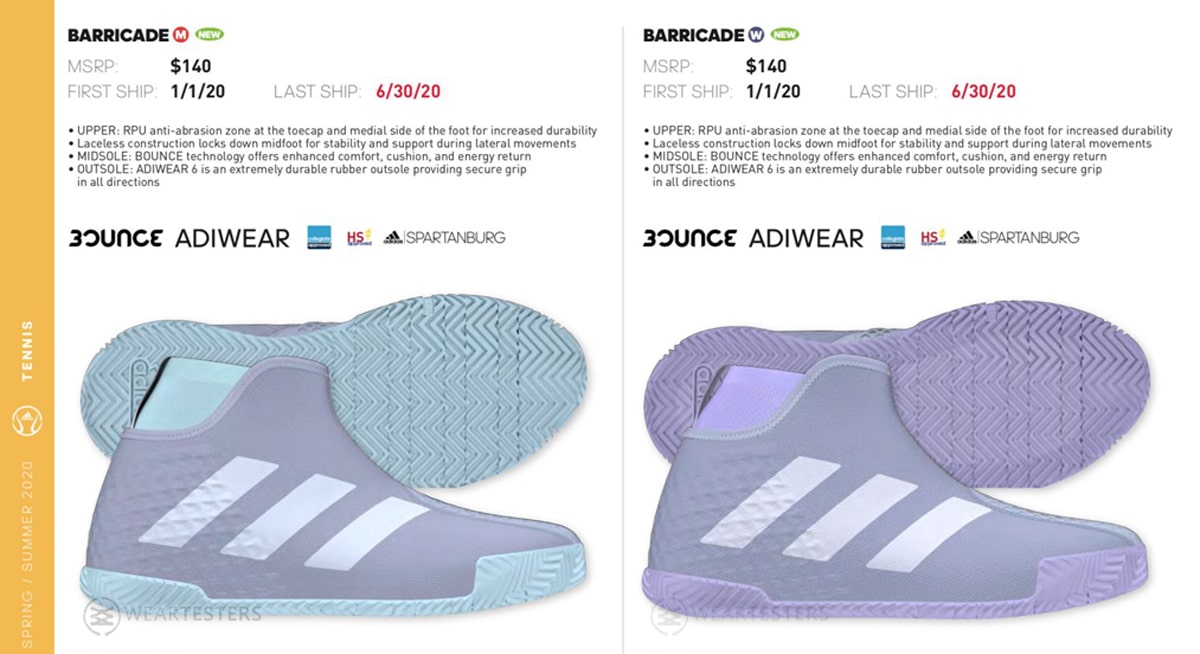