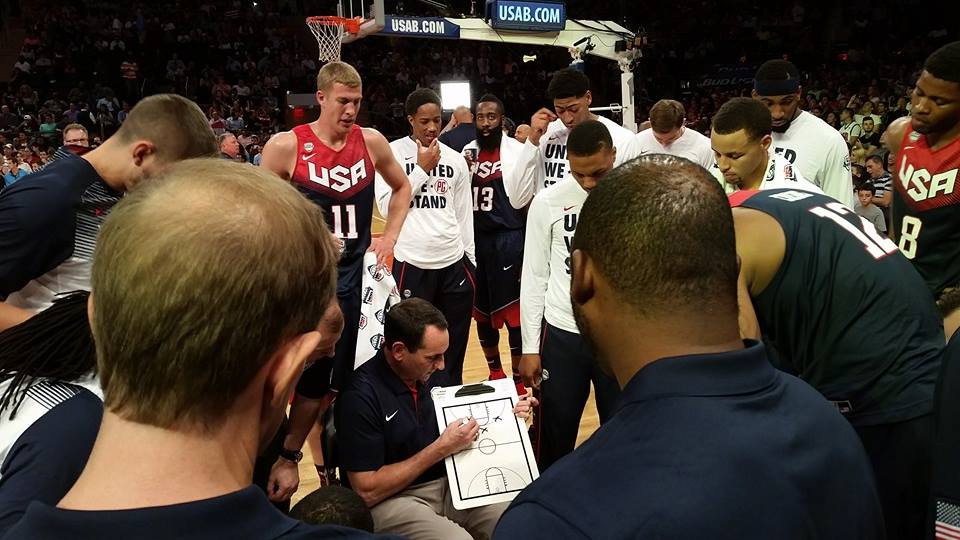 Following the 112-86 Team USA victory over Puerto Rico at Madison Square Garden, the team announced its final roster that will travel to Spain for the 2014 FIBA World Cup.

Share your thoughts on the final FIBA roster below. I’m sure all of you have an opinion. Stay tuned to WearTesters.com for upcoming basketball news.