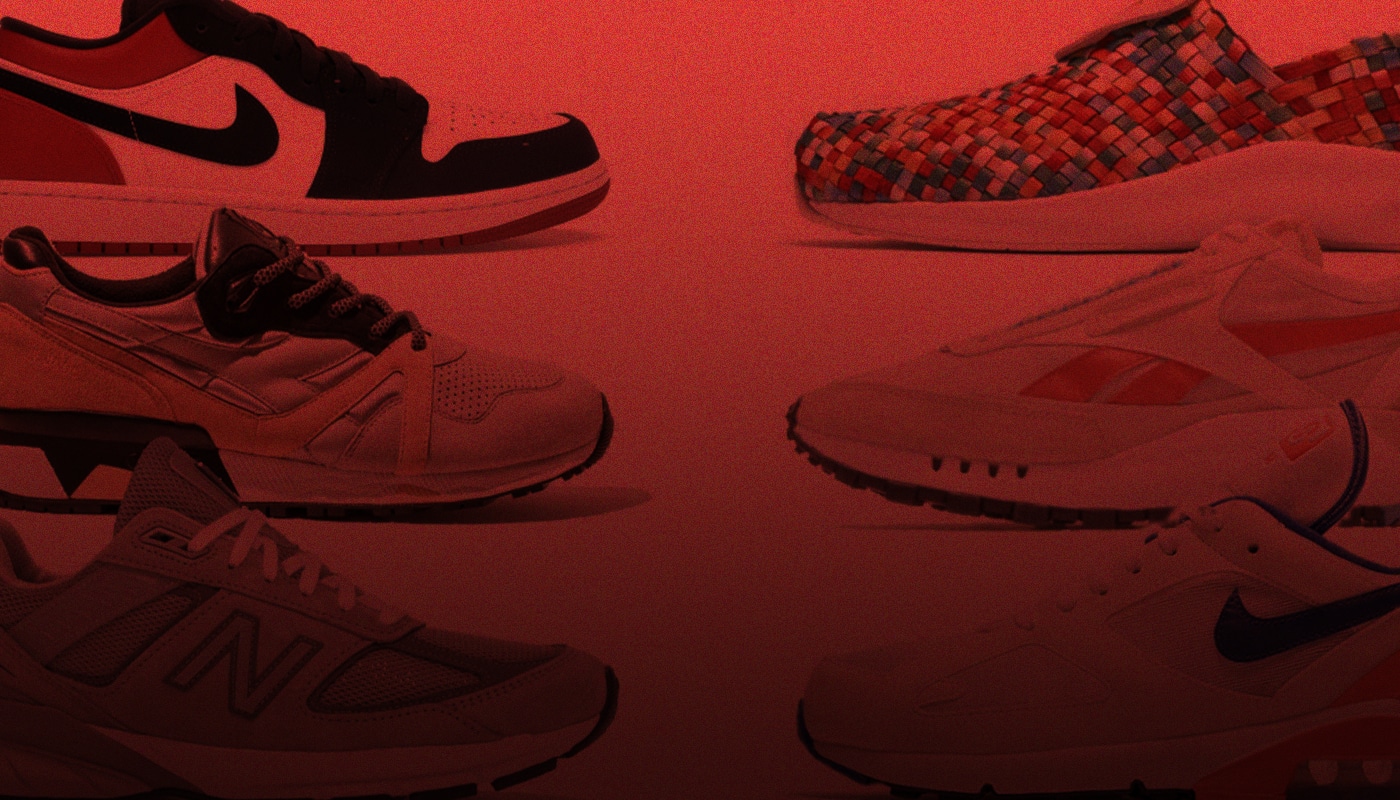 This year has been both rewarding and especially cruel to sneakerheads. It seems like every other week there’s a new shoe that’s clogging up our feeds and grabbing our attention. It’s clear to see why it can be so disheartening to take an L on these hyped shoes.

SoleSavy’s mission is to provide members the knowledge and tools to help them cop manually, it’s impossible to cop them all. With all that attention on hyped kicks, there aren’t nearly enough people praising the lesser-known gems, general releases, and non-sneaker footwear that is equally as great. Well, other than the team here at WearTesters, who think it’s important and do it on the regular.

You can read the full story on SoleSavy.

Eddie Vargas is a freelance writer and critic based in Toronto. His words are found in FanByte, SoleSavy, WearTesters, and The Varsity.