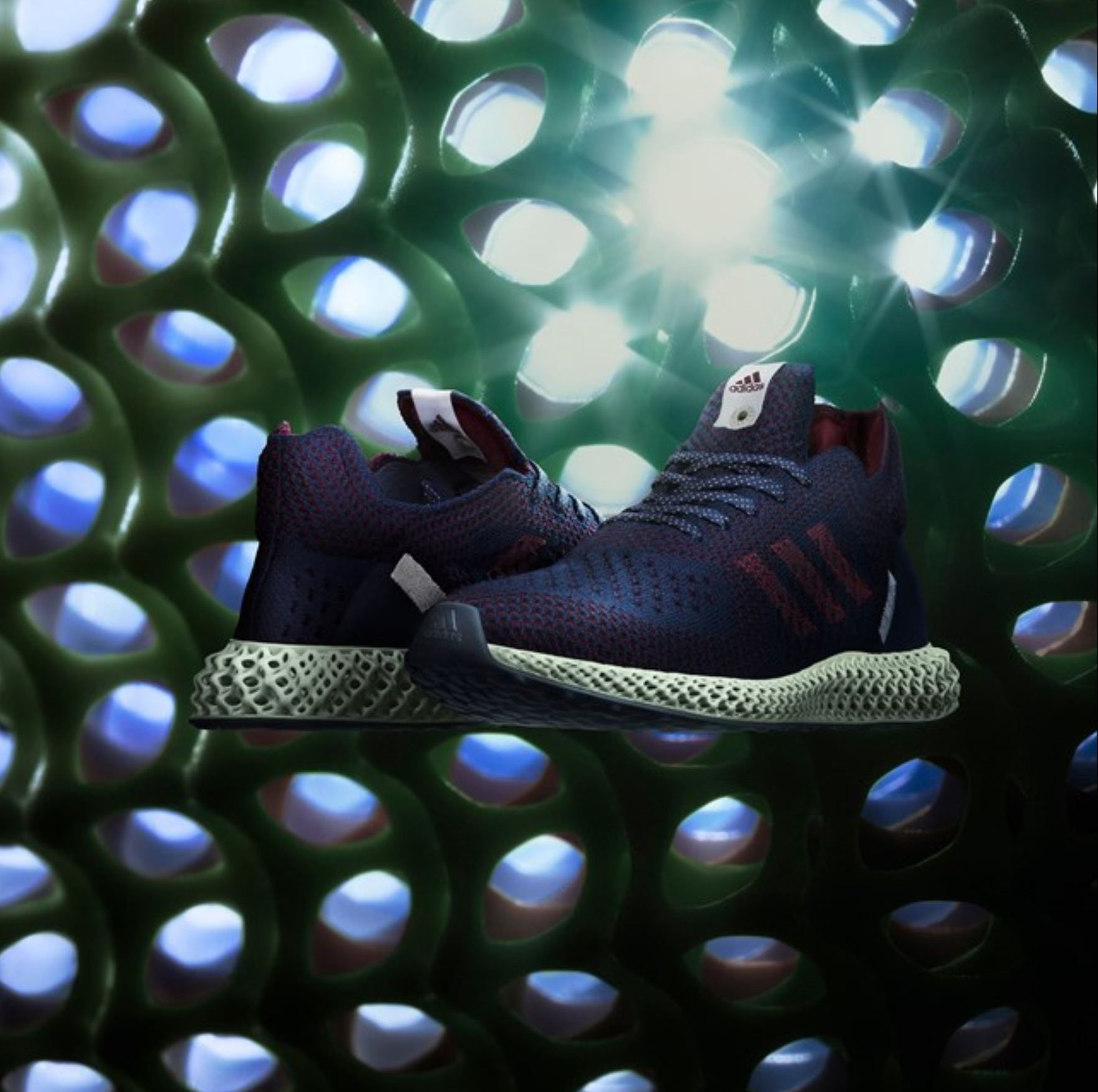 If you thought adidas’ $300 Futurecraft 4D sneaker was pricey, the upcoming Sneakersnstuff x adidas Consortium4D collab will blow that out of the water.

Last week, we reported that four of the world’s major sneaker boutiques were getting adidas Consortium4D collaborations. What we didn’t know where how much these shoes, which flaunt midsoles printed using light and oxygen, were going to cost.

Now, Sneakersnstuff has officially unveiled its adidas Consortium4D sneaker, along with tech specs, and its price makes several WearTesters staff roll their eyes: $450. The shoes ride atop a single-component midsole that features over 20,000 struts that can be individually tuned to maximize energy return. The multicolor knit upper appears breathable with padding at the heels and Consortium4D patches at the “tongues.”

The raffle for the Sneakersnstuff x adidas Consortium4D sneaker is open now but only several sizes remain. The raffle closes in just over four days on June 20 at 10:00 CET. Although no release date has been announced, the shoe will presumably drop once the raffle is over.

You can learn more about the construction of these 4D midsoles by checking out our piece on the Carbon-adidas partnership.

Do you think this pricing is obscene? Sound off in the comments below. 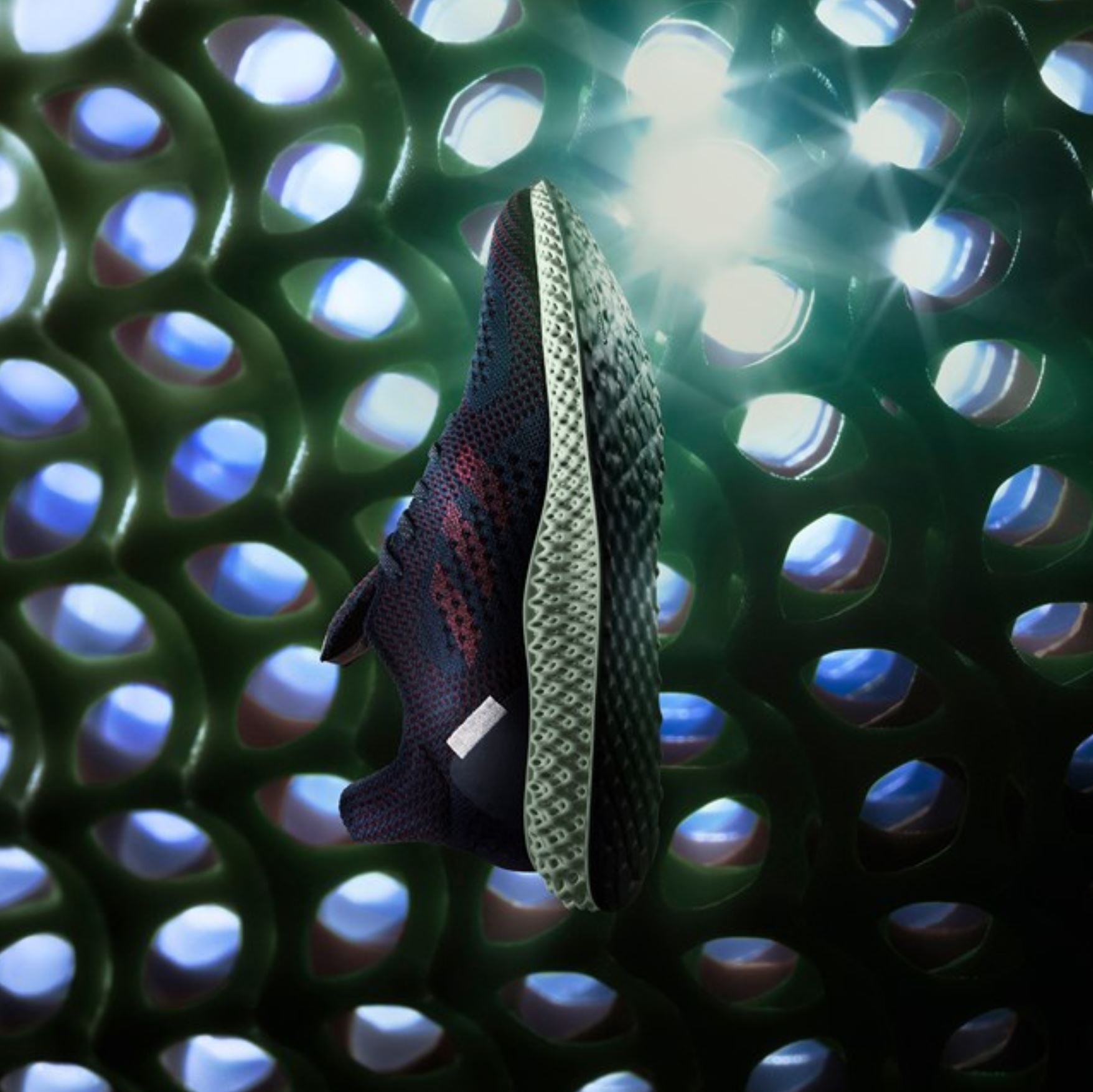 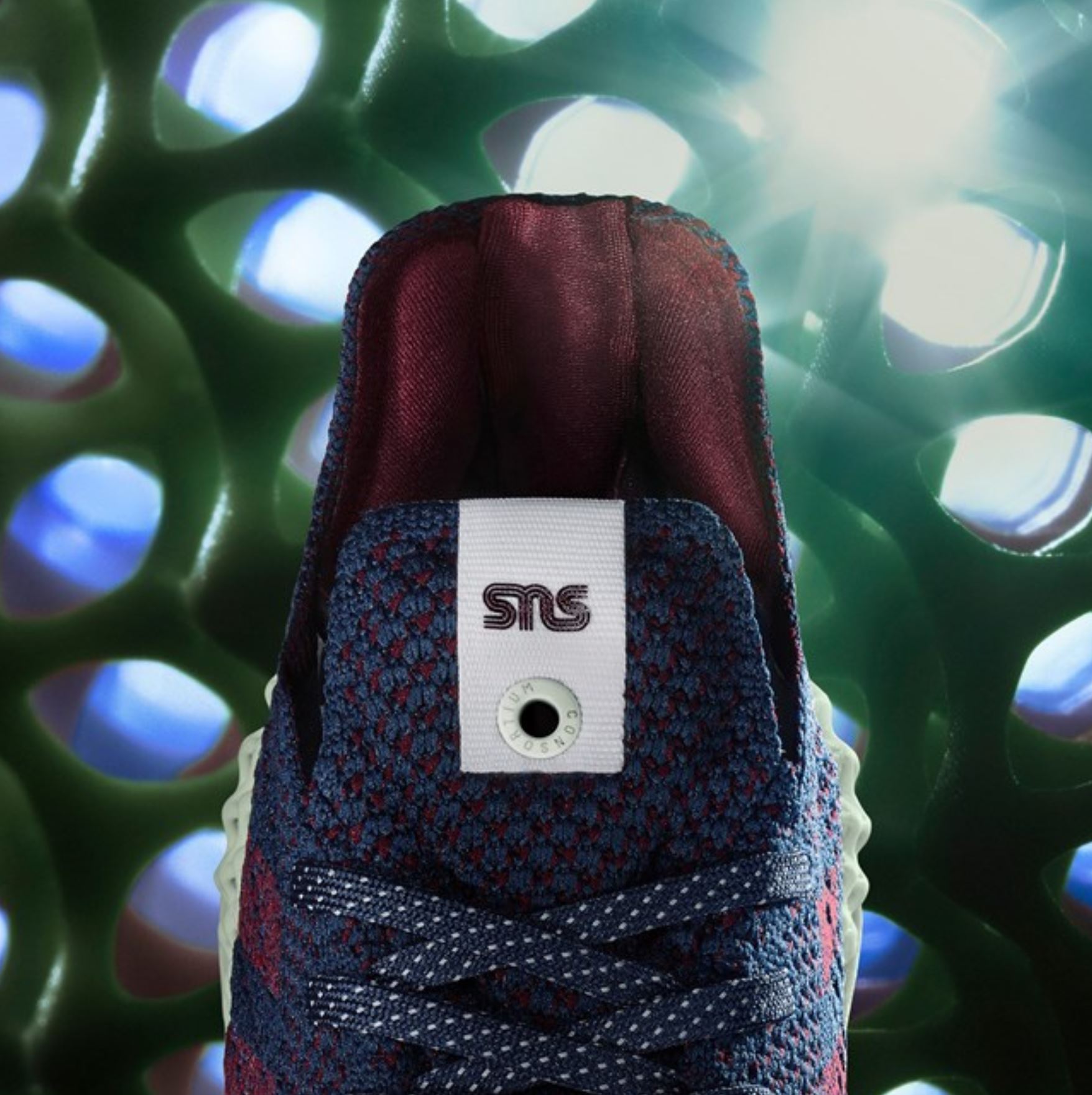 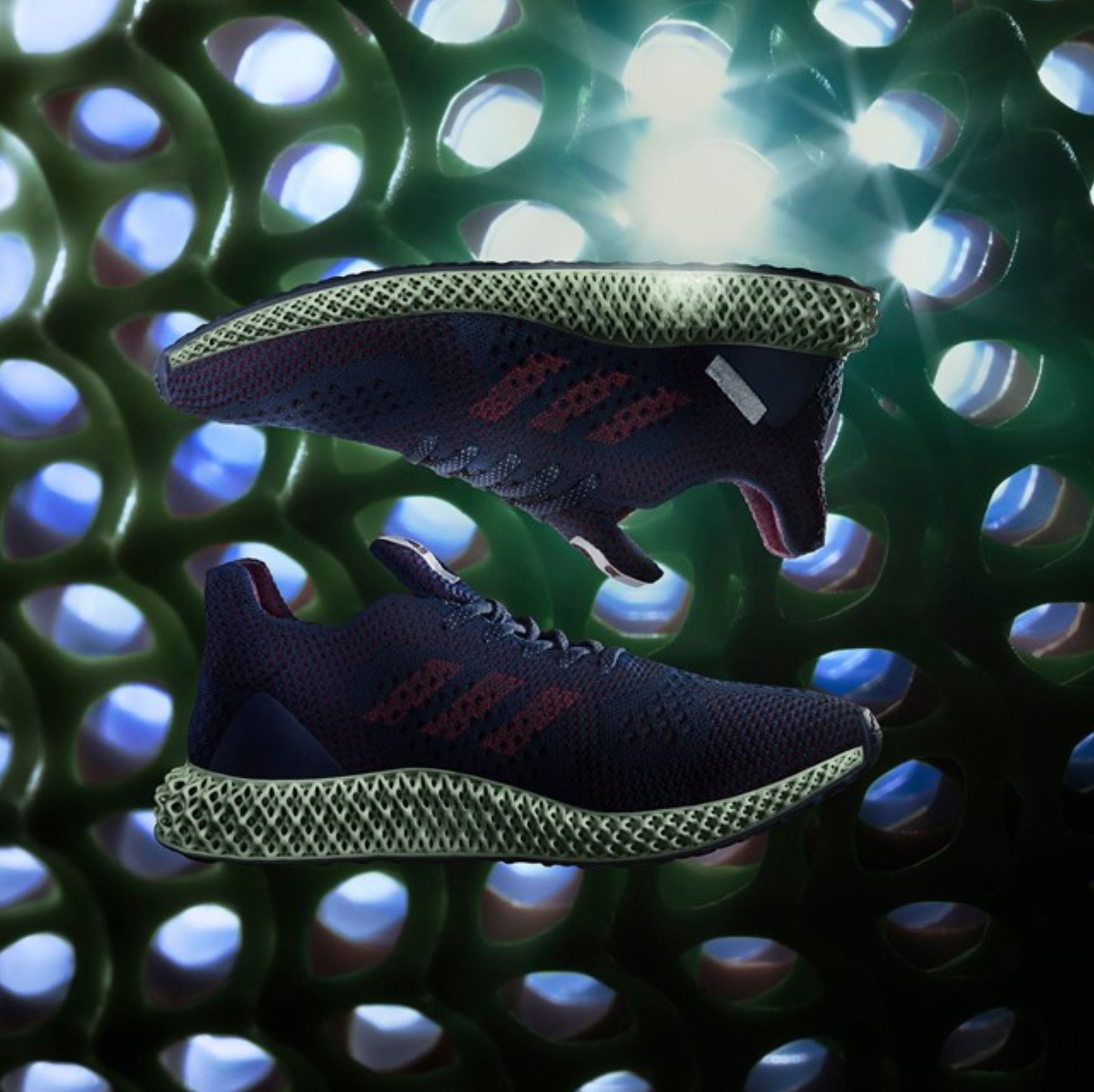 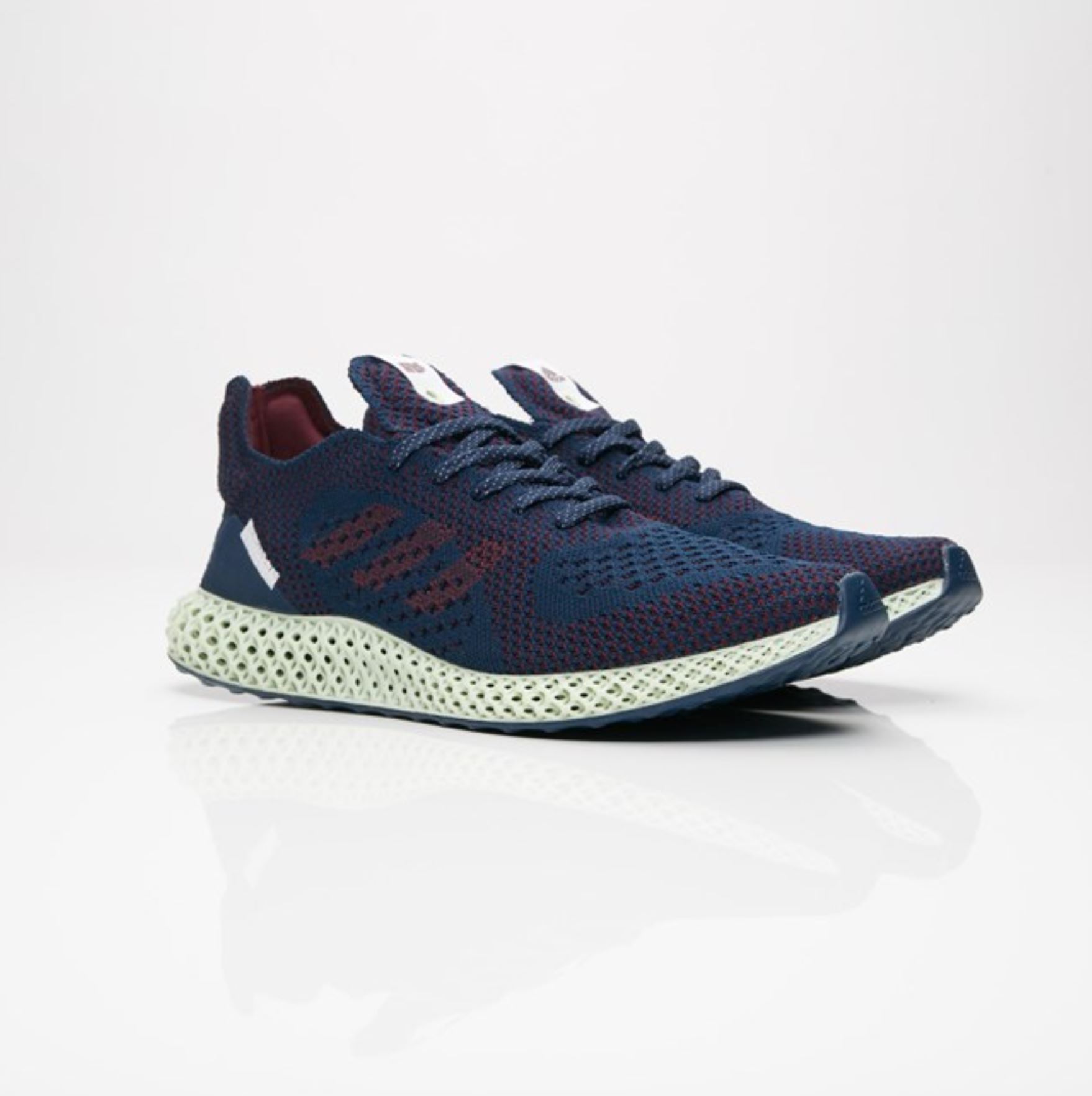 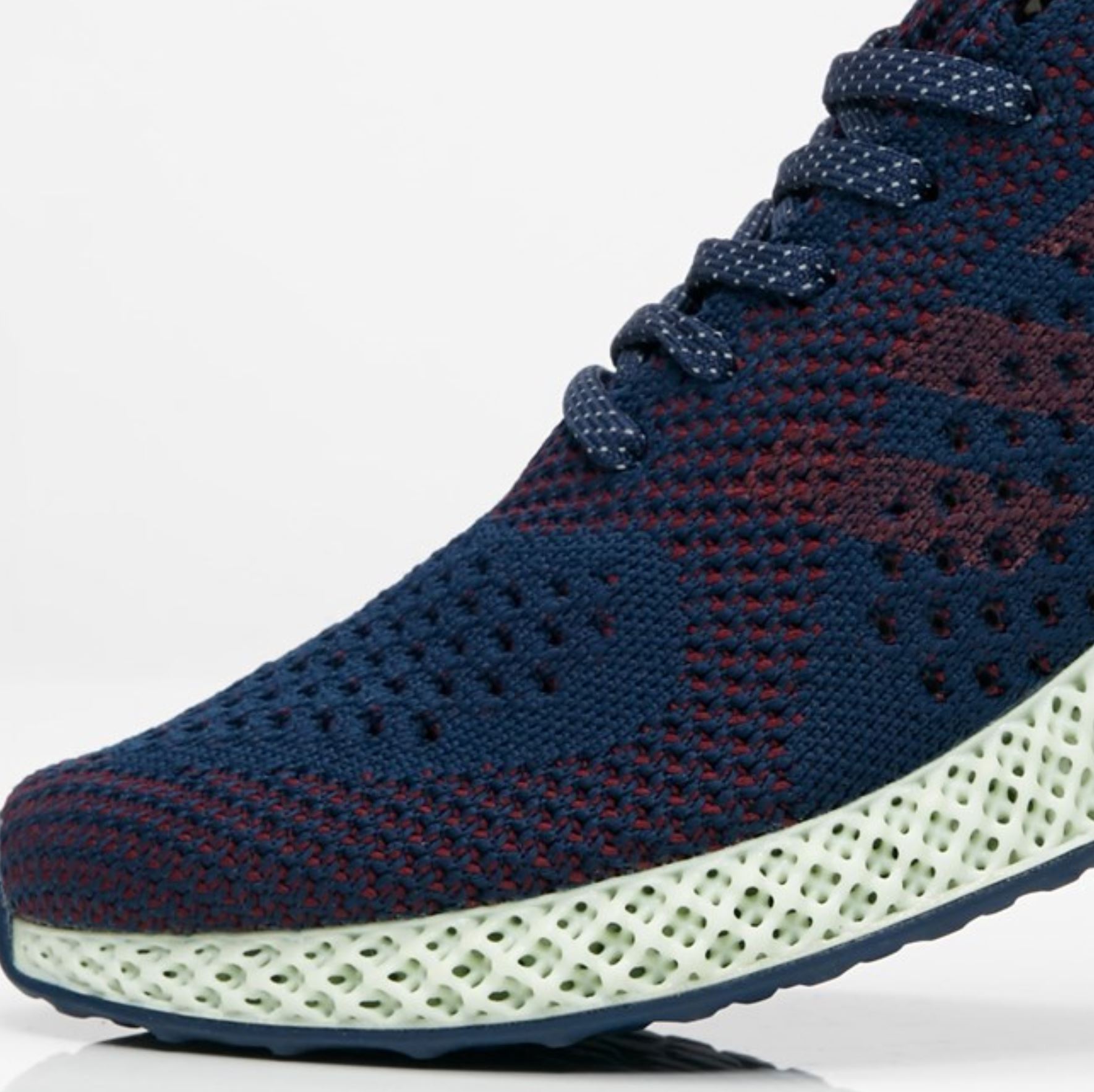 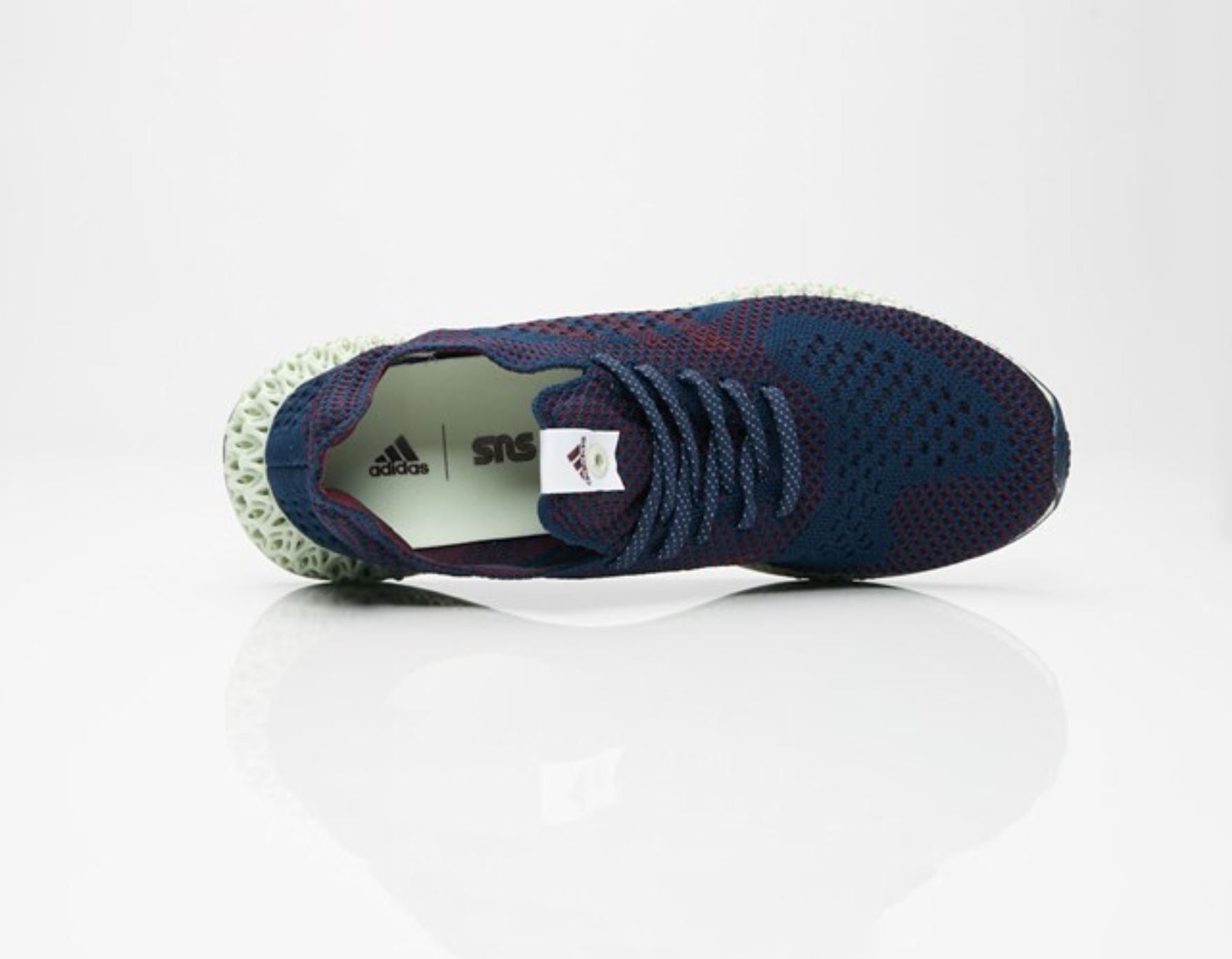 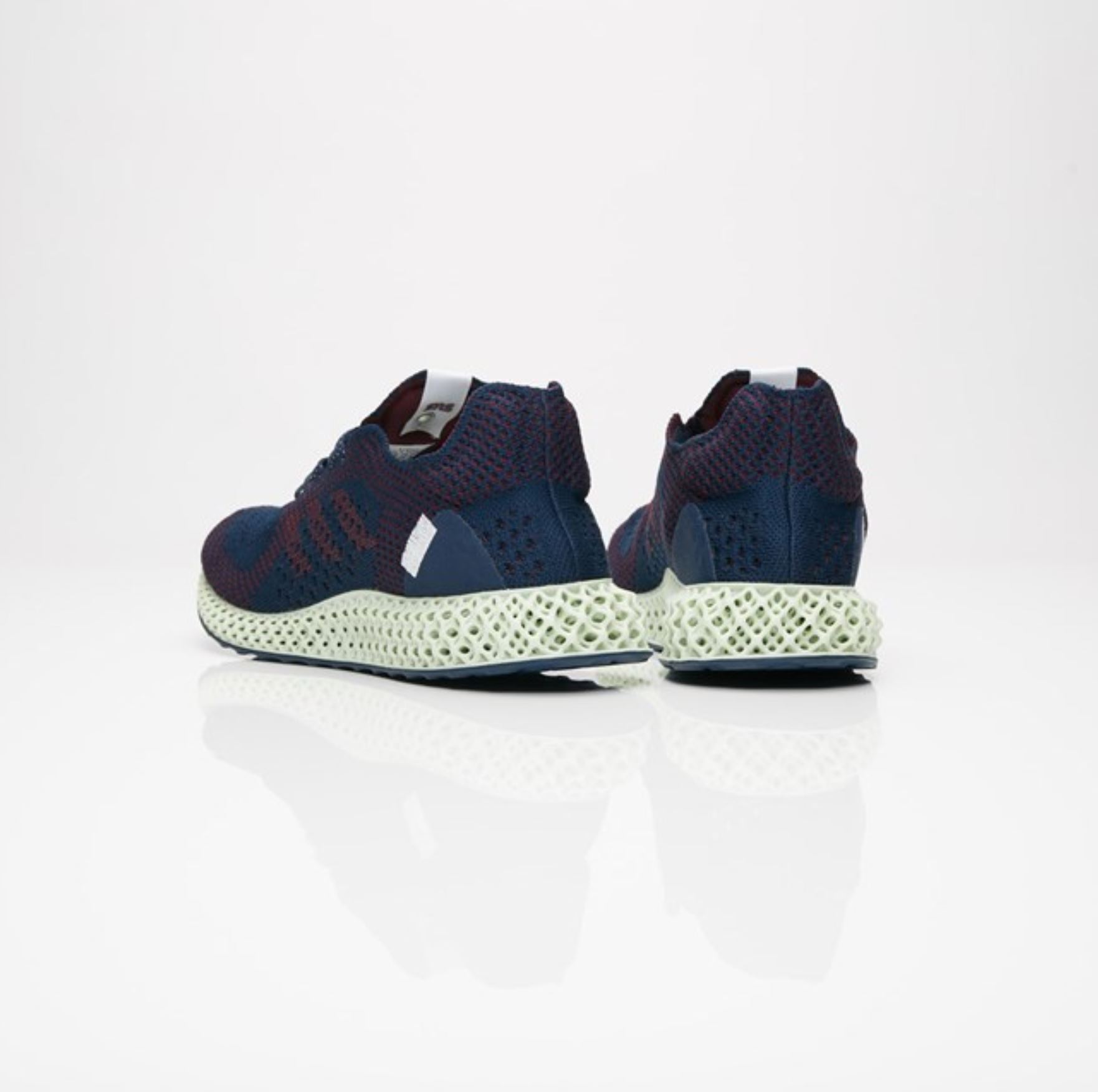