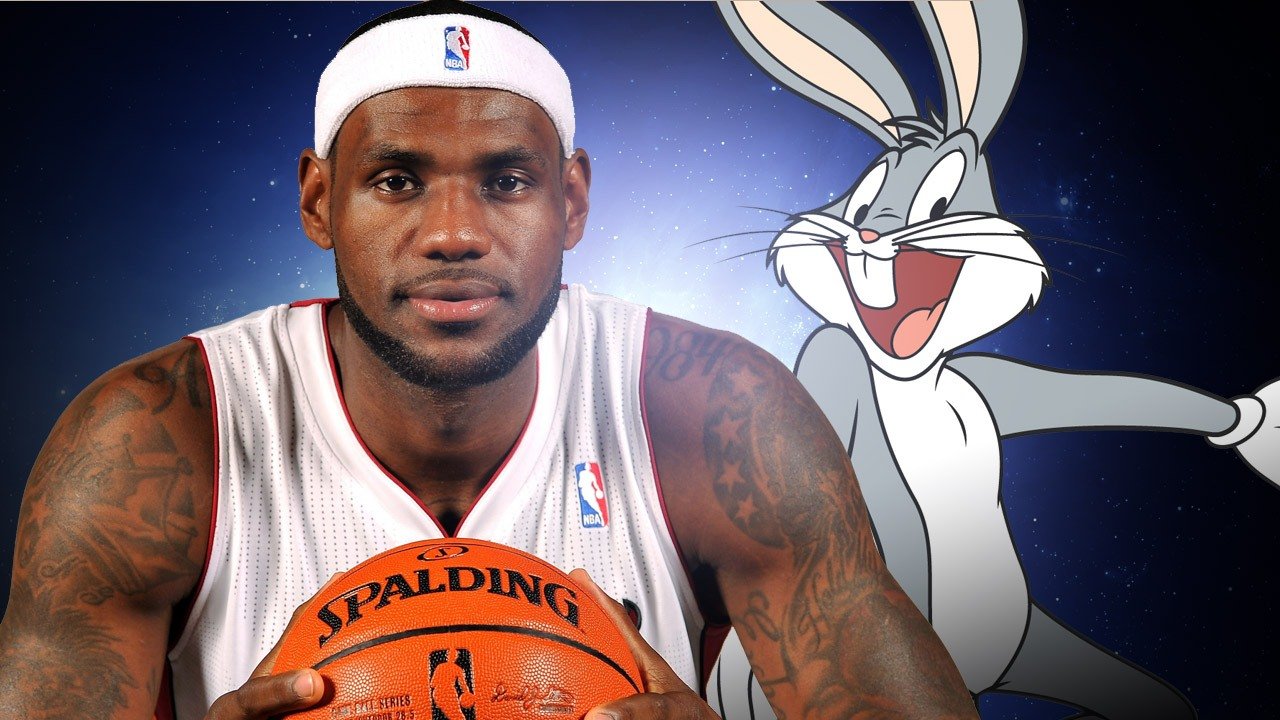 The cast for the highly anticipated “Space Jam 2” is proving to be more difficult than thought due to sneaker contracts.

Starring LeBron James, Ryan Coogler’s “Space Jam 2” is currently facing holdups because the franchise is limited to cast Nike endorsors. Given LeBron’s Nike contract and the company’s involvement in the production, players who have contracts with rival brands are prohibited to participate in the classic reboot.

This means that superstars such as James Harden and Stephen Curry will likely be ruled out as casting choices. Thankfully, Nike has a rich pool of NBA talent to choose from such as Kyrie Irving and Anthony Davis, despite Giannis Antetokounmpo turning down the offer earlier in the week.

Who do you think should star in “Space Jam 2”? Let us know in the comment section below. 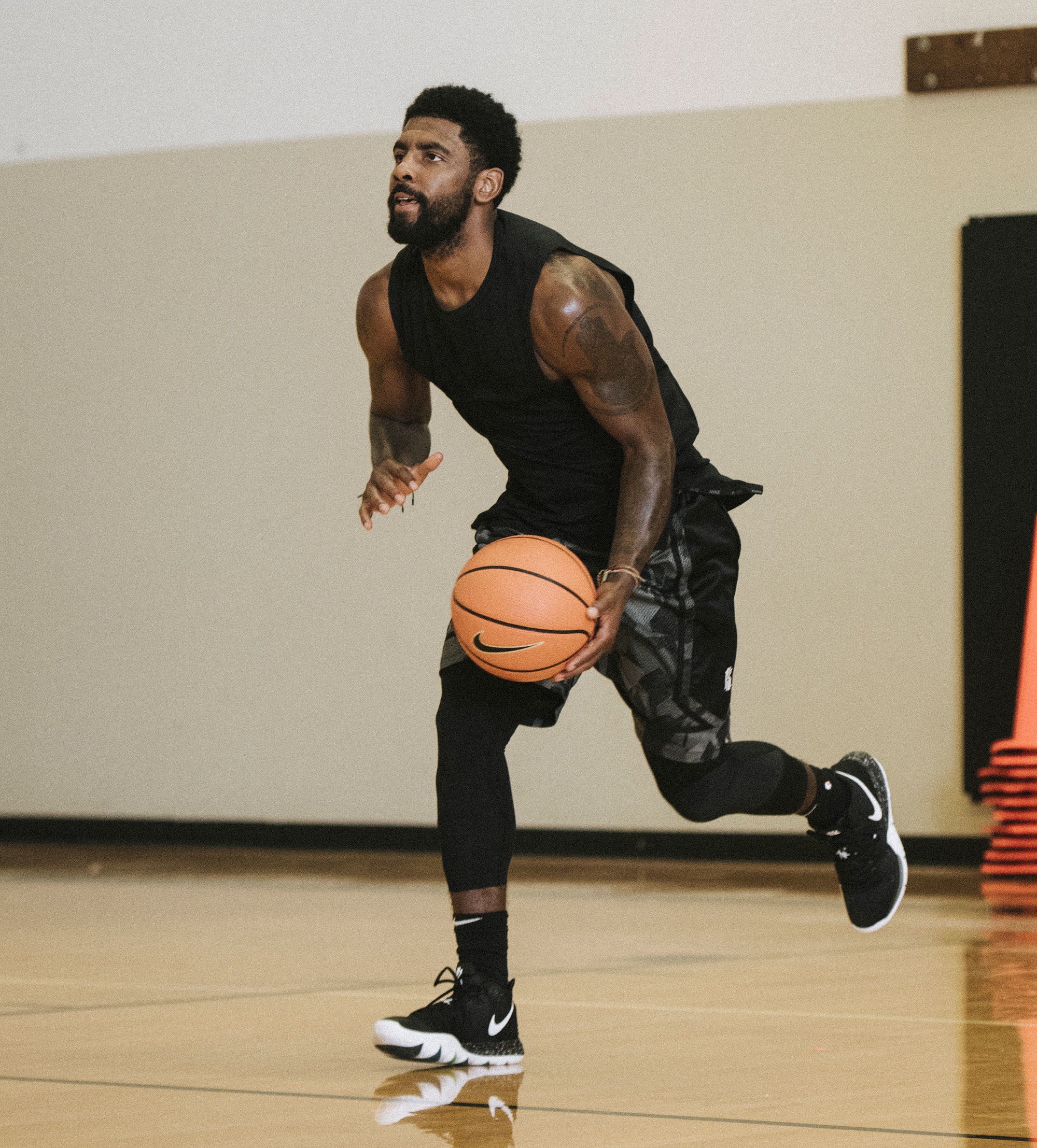 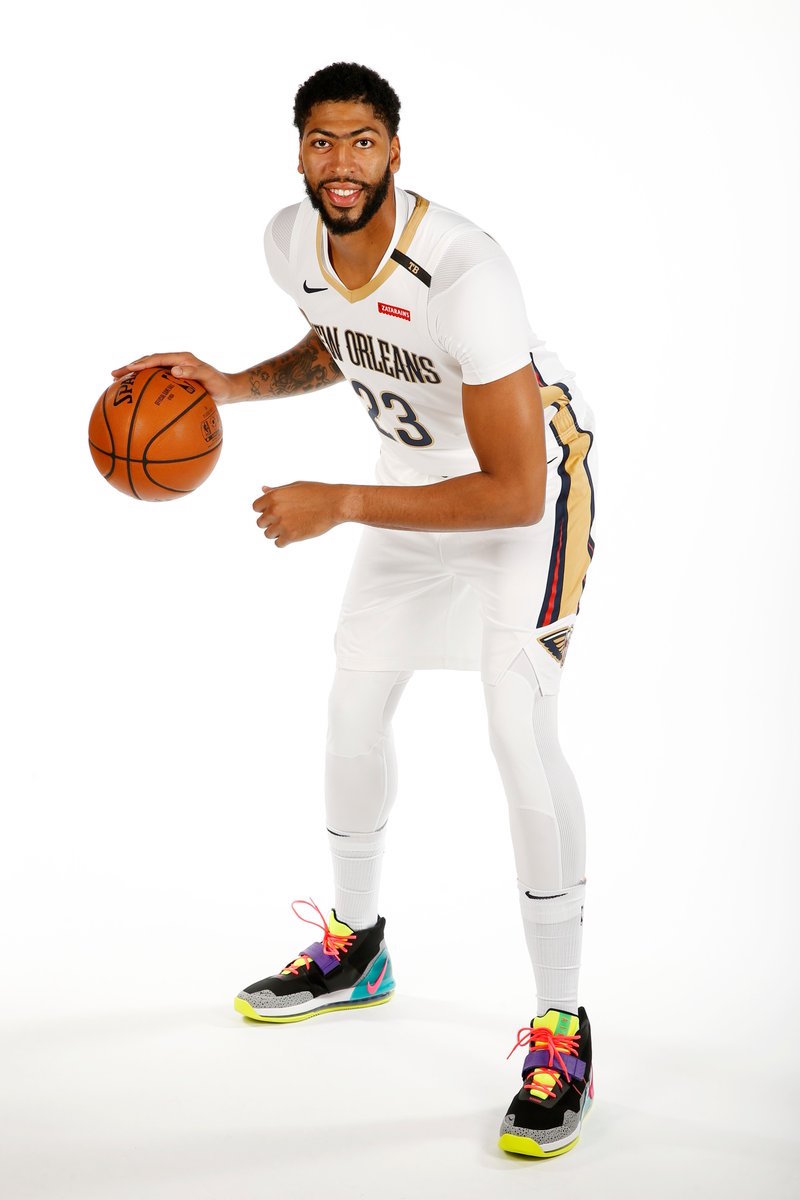