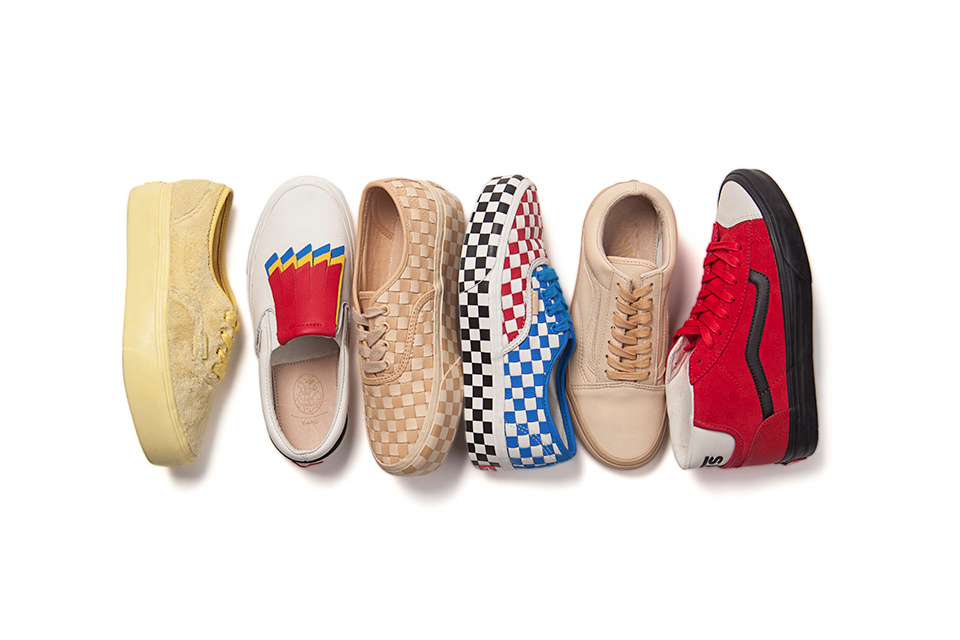 With Chinese New Year right around the corner, Vans is looking to celebrate the festive time of the year by creating a special pack for the Year of the Rooster.

The brand partnered with Shanghai-based designer Kim Kiroic to create this collection. The theme follows a take on “classic punk” by use of checkerboard pattern throughout the colorways of the various models. Other aspects that display the Year of the Rooster include the nude colors of an unhatched egg on the Vans Originals Old Skool, which has an entirely leather based upper. Next is the fuzz of a baby chick, nice and soft like it was fresh from the hen’s bum. Finally, the tail of a fully mature bird makes its way on to the classic slip on model.

Look for the Vans Year of the Rooster Collection to release in limited numbers on December 16 with a wider release on December 20. What do you think? Are you, like many others, only interested in getting the Old Skool in that nude color? Because I sure am ready for that colorway! 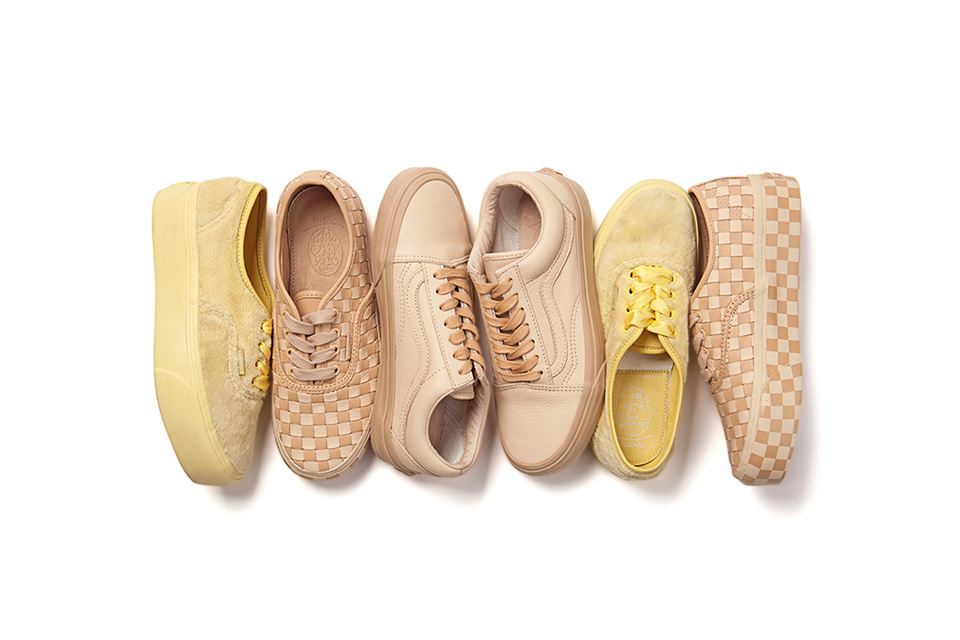 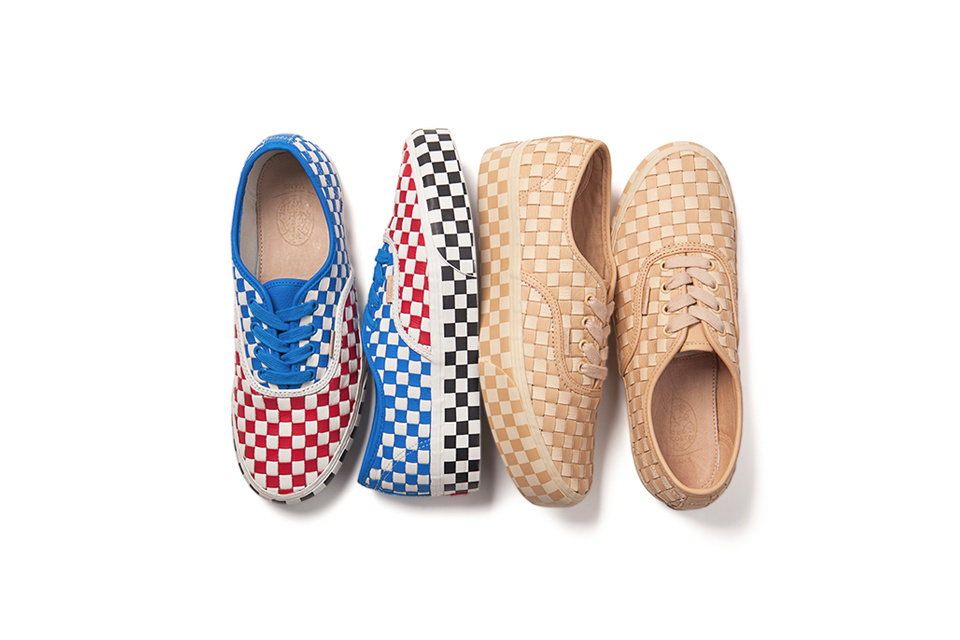 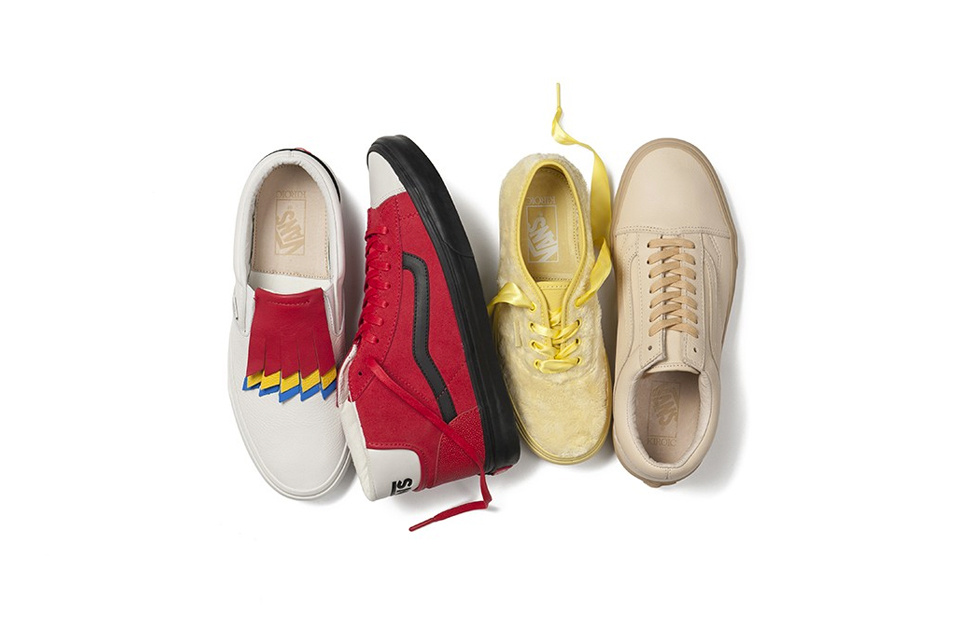 Tags Kicks Off CourtlifestylevansYear of the Rooster