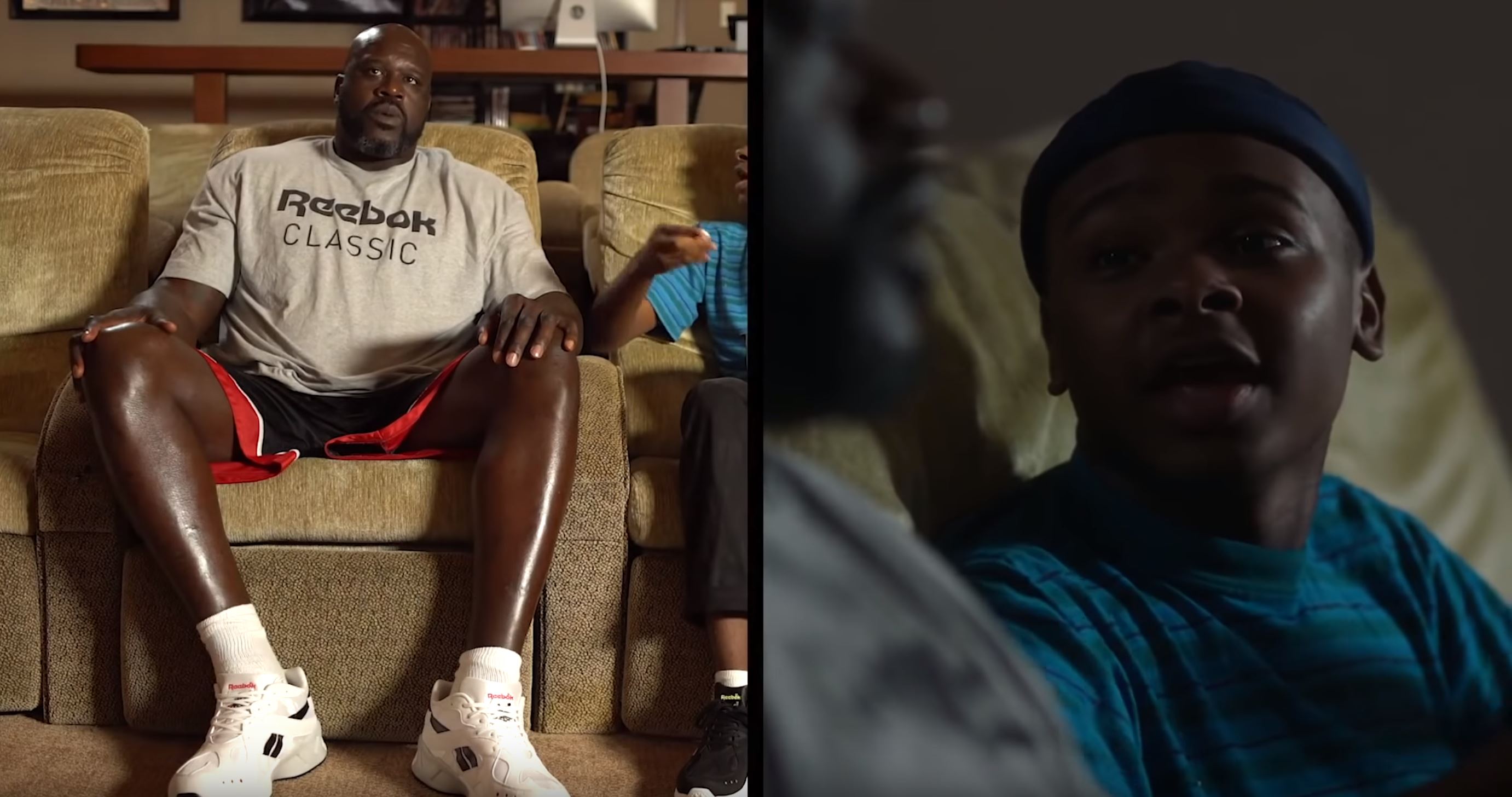 Two weeks ago, Reebok unveiled a new campaign to re-introduce the Aztrek, an off-road performance runner from the early-90s. Shaq invited Jay Versace, one of the campaign’s creative partners, into his Florida home to explore his massive walk-in closets.

For the Aztrek ’90s Re-Run campaign, Jay Versace curated a capsule collection of about 20 super rare vintage Reebok apparel pieces, which are being given away on Reebok.com; to enter the giveaway you must be a U.S. resident, so sign up here. Once you’re signed up, wait for Reebok’s email because six winners will be chosen.

To build the collection, Jay headed to Shaq’s Orlando mansion to get a history lesson in Reebok apparel.

Back in the ’90s, Reebok had bold and graphic designs that let the world know it was coming for Nike’s neck. In the four-minute short film, Shaq shows off a bunch of garments he designed — and they’re all dope. After touring Shaq’s home, the Hall of Famer sat down with Jay Versace to discuss what he misses from ’90s fashion.

“I miss the baggy clothes,” says Shaq in the comical short film. “I miss the matching of the colors — perfectly.” When Versace brings up copying, Shaq offers an interesting answer. “You have to understand that the word ‘inspire’ brings responsibility. You inspire somebody they look up to you.”

In Shaq’s closets you can spot the Reebok Aztrek. Designed by Christian Tresser, he gave the shoe unique details like the toe’s asymmetrical design and the Diamond Stud rubber outsole. The new build features the same Hexalite cushioning the original did.

The Reebok Aztrek is available now in several new colorways at Reebok.com for $90. 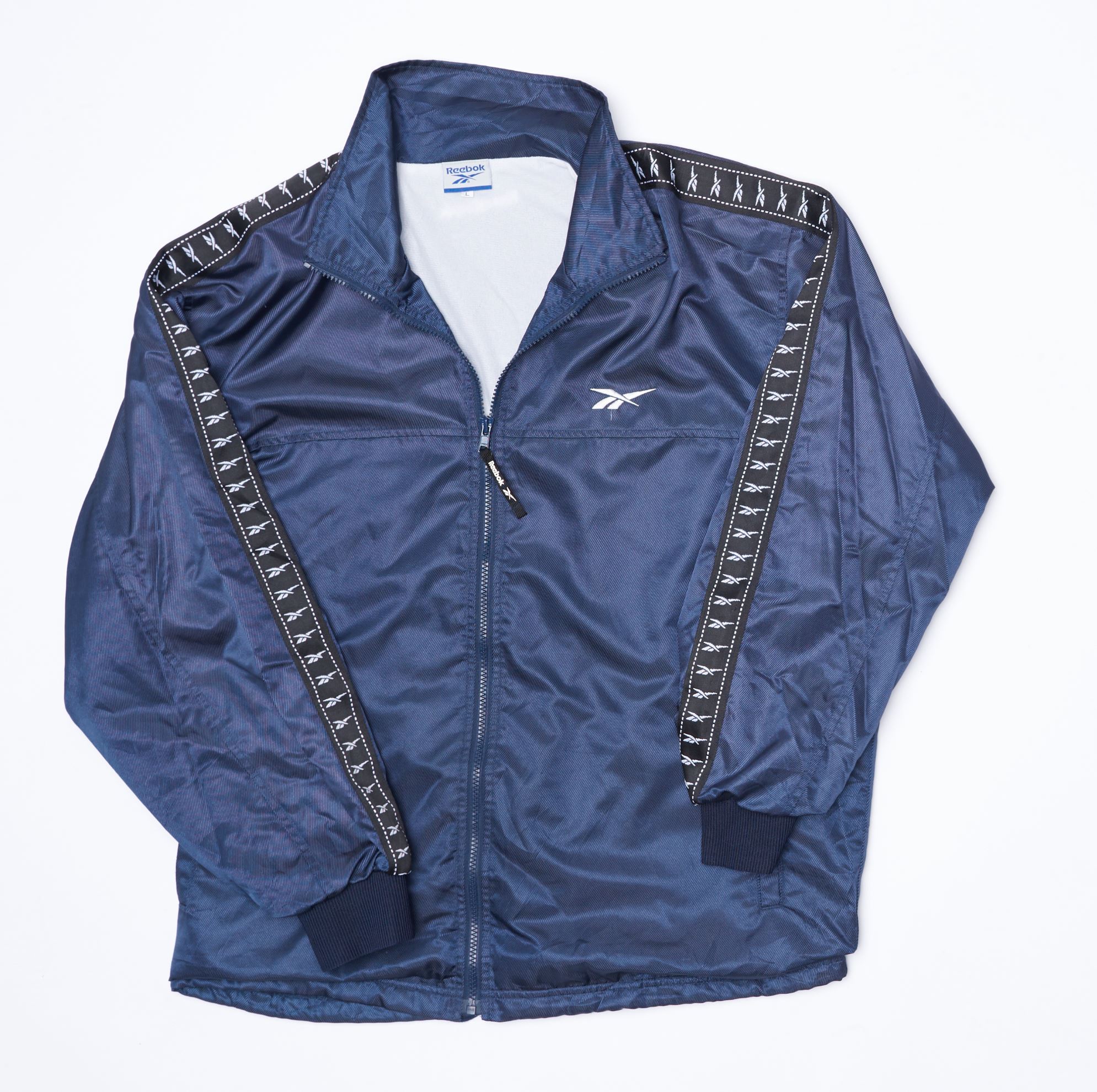 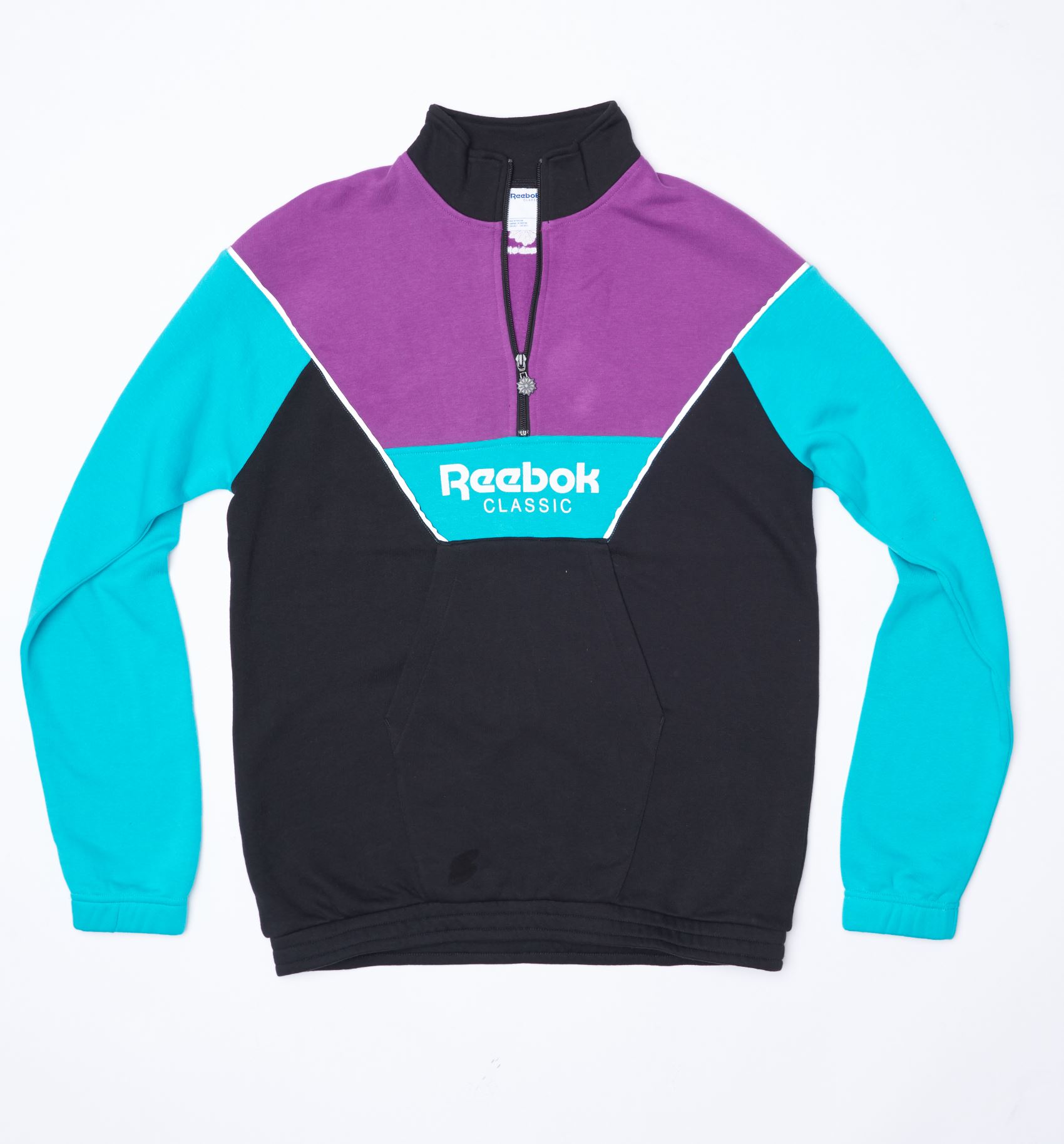 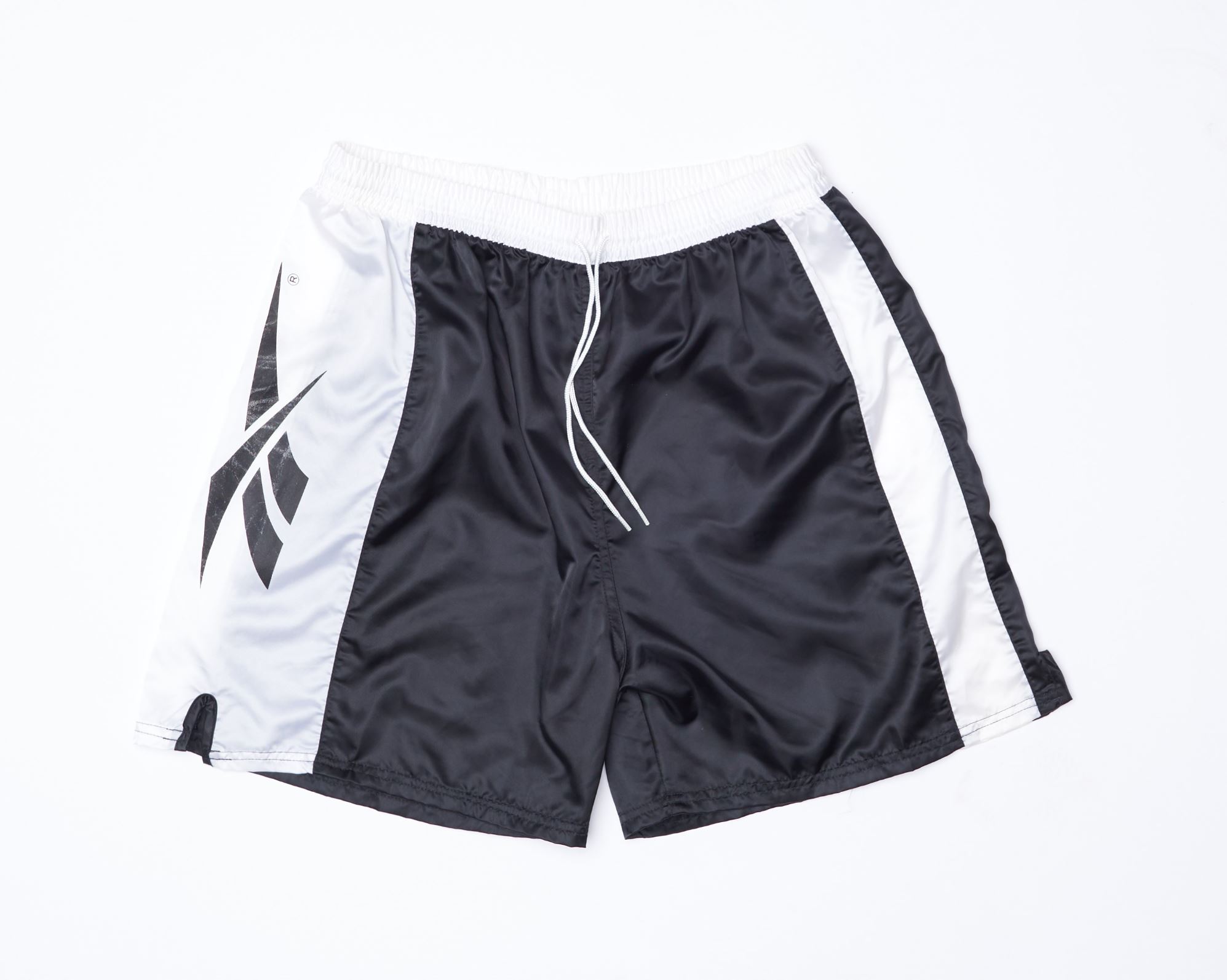