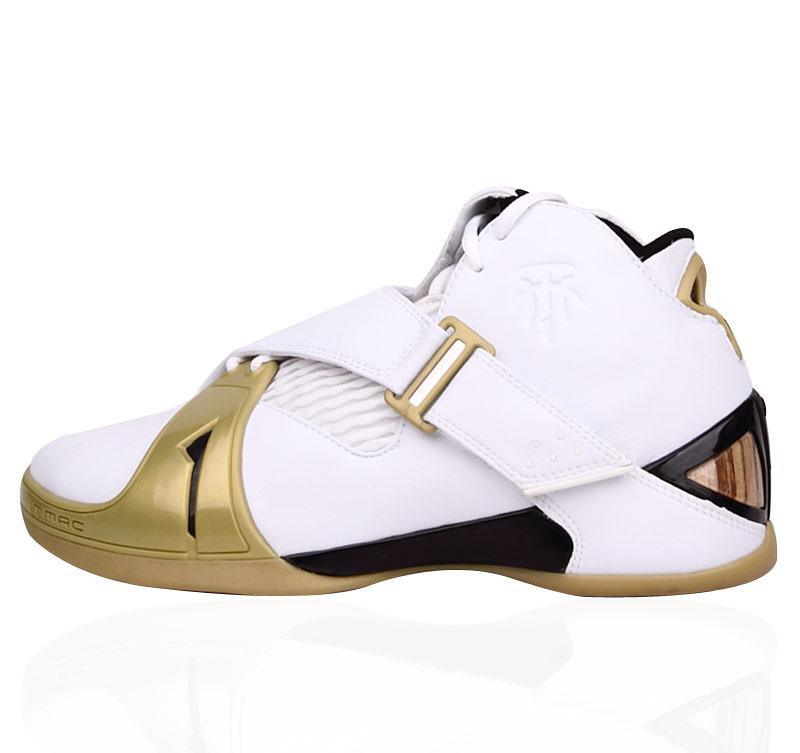 There are rumors going around that the adidas T-Mac 5 will be returning later this year, in August.

If this is true, it looks as if two colorways are set to drop when the re-release happens. Will more colorways follow? More than likely, but who knows how many. I was hoping the T-Mac 3 would have had a wider release than they did, but adidas only dropped in a few colorways and they disappeared rather quickly. Maybe these will share the same fate.

Either way, I’m sure fans of the T-Mac line from adidas will be happy if this happens. Let us know what you think below in the comment section and stay tuned for updates on the potential release(s). 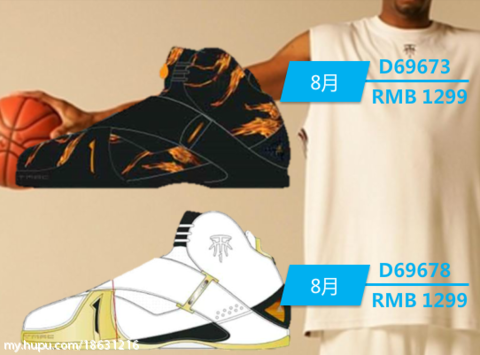