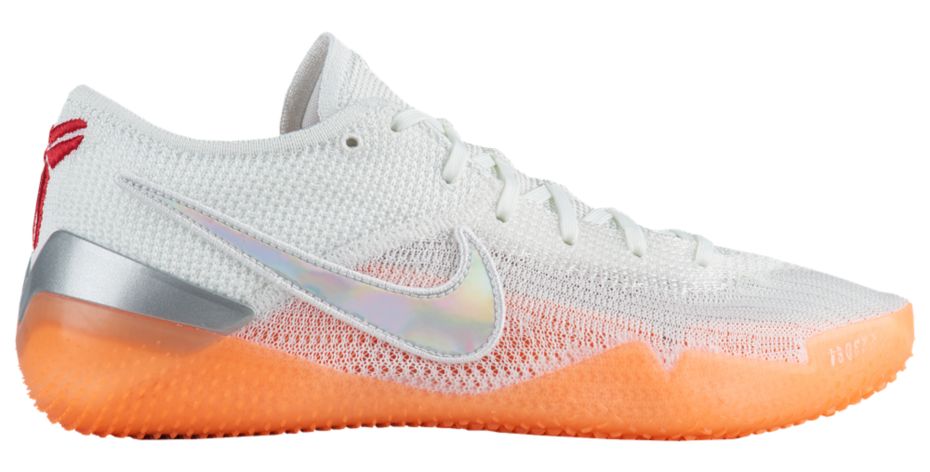 You all better lace up your kicks if you want to catch this Kobe NXT 360 colorway like the ice cream truck.

A month ago, WearTesters reported on a Nike Kobe NXT 360 colorway that looked similar to an orange Creamsicle, (except that the colors were reversed) was releasing overseas. Now, we have a concrete Stateside release date.

The Kobe NXT 360 uses Nike’s next generation Flyknit 360 technology, which is woven then formed with heat. Cushioning is supplied by a drop-in React and Lunarlon midsole.

Considering it’s a $200 sneaker, the Kobe NXT 360 should be one of the top performers of the year. You can check out AnotherPair’s Nike Kobe NXT 360 Performance Review as well as three awesome life hacks for the Nike Kobe AD NXT 360 here. Lastly, if you wanted to take a look inside this shoe check out the Kobe NXT 360 deconstructed. 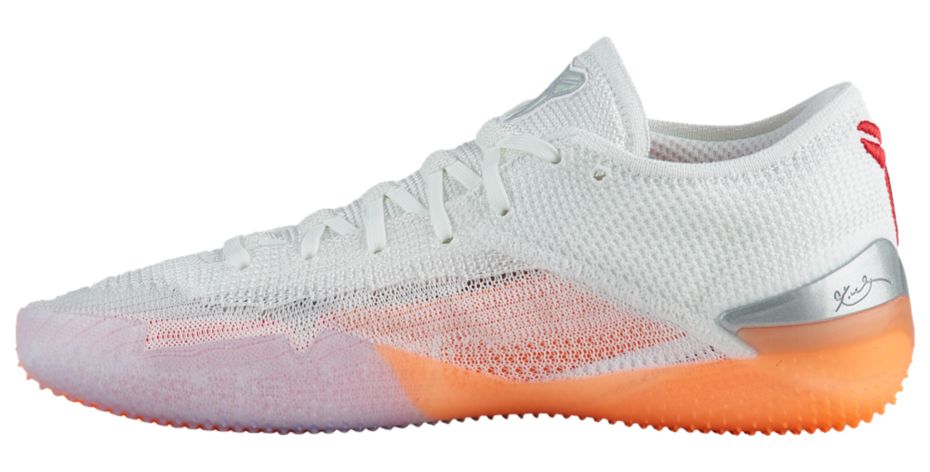 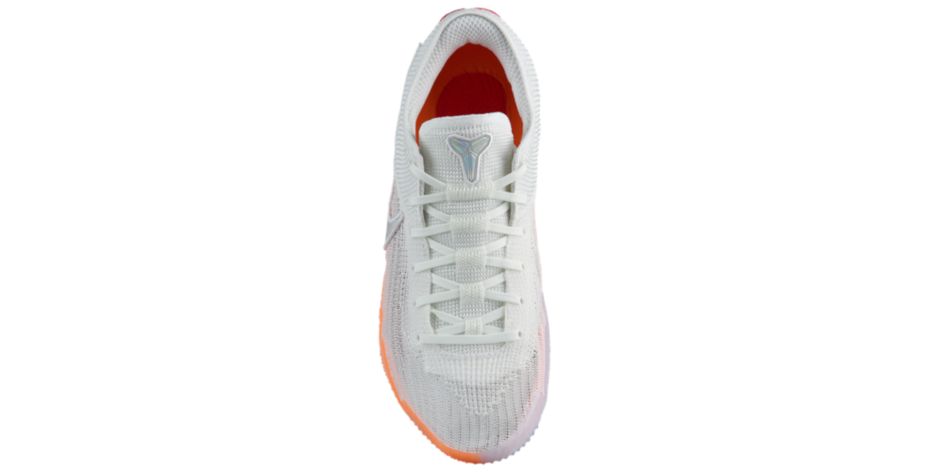 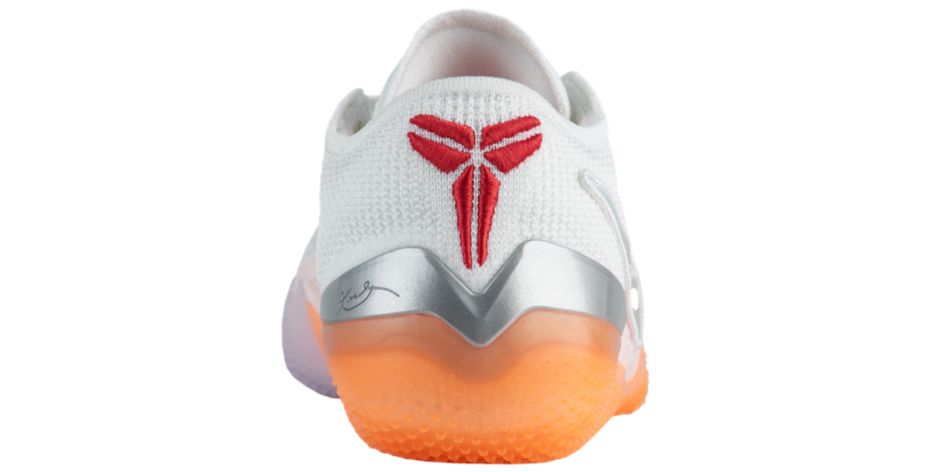 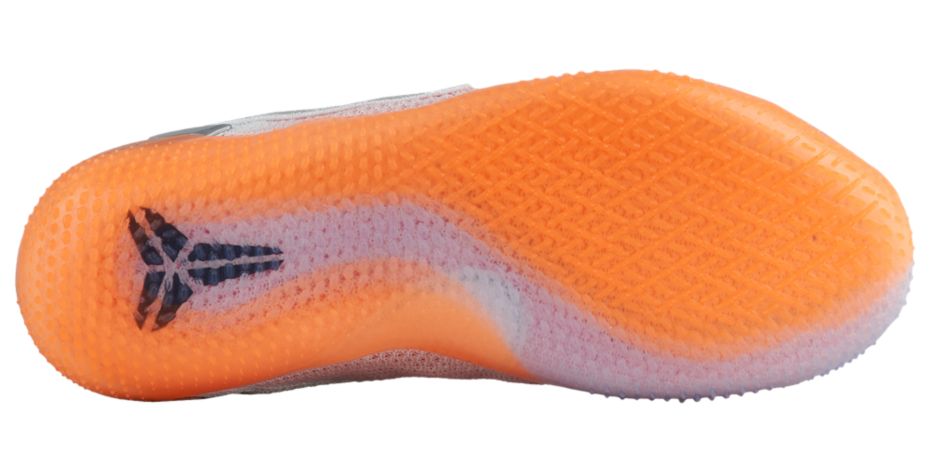