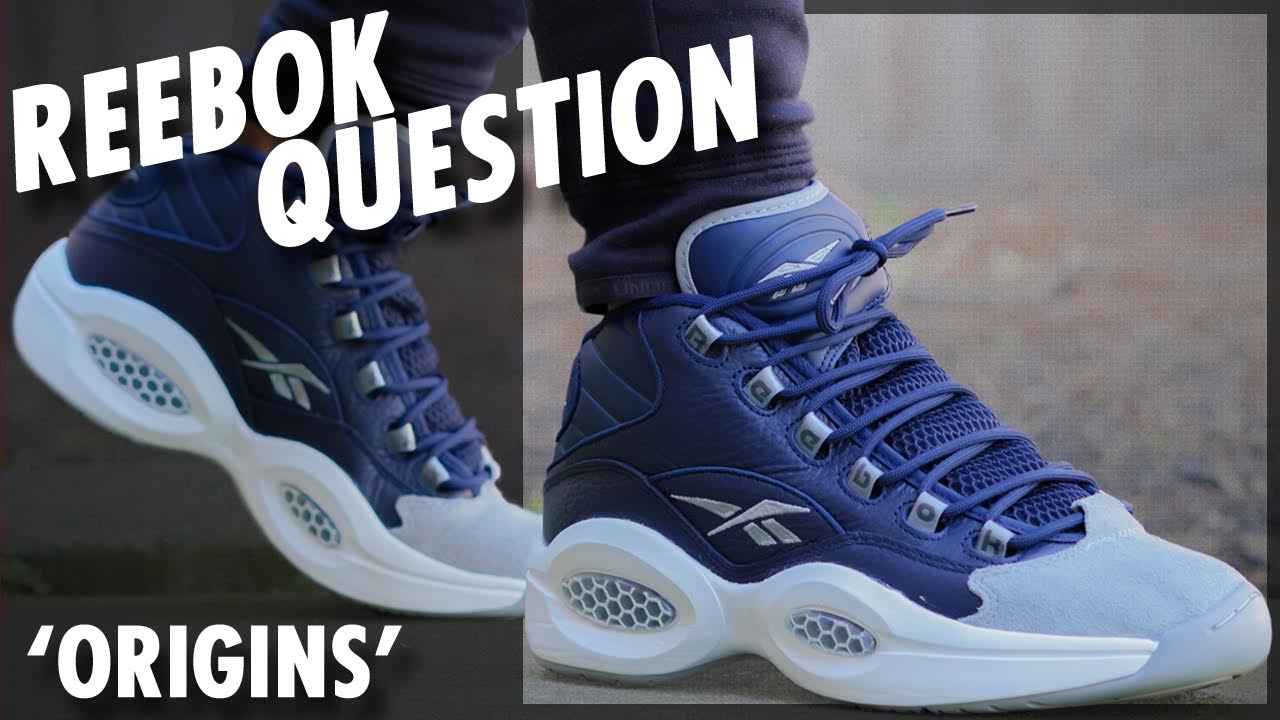 The Reebok Question has returned in another Georgetown inspired colorway as part of Reebok’s Allen Iverson Origins Pack.

A brand new pack of two classic Iverson sneakers released and paid tribute to where it all began — Bethel High School and the University of Georgetown.

I’m not personally fond of the Bethel High School version of the Reebok Answer 5, but I’m a huge fan of the Reebok Question so this new Georgetown version was a must have.

The shoe sports a rich leather build and suede accents. There are some portions of vinyl at the rear heel, but the majority of the build is of good quality. There was a similar colorway released in 2013 that was practically a reverse of the new 2020 edition.

If you were interested in a performance review on the Reebok Question you can check that out here.

The Reebok Question ‘Georgetown’ is available now at Reebok.com.