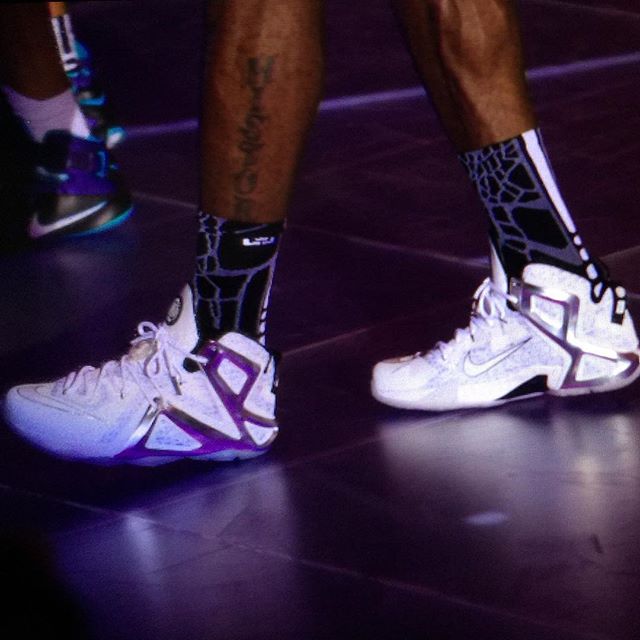 LeBron James himself was spotted rocking the new Nike LeBron 12 Elite x Pigalle collaboration that was announced on the NikeLab Instagram this weekend.

The colorway was designed Stephan Ashpool, who is the founder and lead designer at the fashion house Pigalle that is based in Paris. The shoe is relatively clean with white and silver accents gracing the upper. On the ‘Fuse portions are dots that are made to resemble the pixels on a shot clock, albeit in grey rather than orange. Black is utilized to represent the blacktop courts, with the overall theme of the shoe being a love for the game (of basketball.)

Pigalle previously collaborated with Nike Sportswear side of NikeLab, designing colorways on the Air Raid and Air Force 1 High and Low.

Expect the Nike LeBron 12 Elite x Pigalle collab to release at select Nike Lab locations worldwide on Thursday, September 3. LeBron is currently touring China on his annual RISE tour while rocking the shoes, with a Shanghai exclusive NikeLab release of the Pigalle collab on August 18.

Let us know your overall thought on this colorway in the comments below. 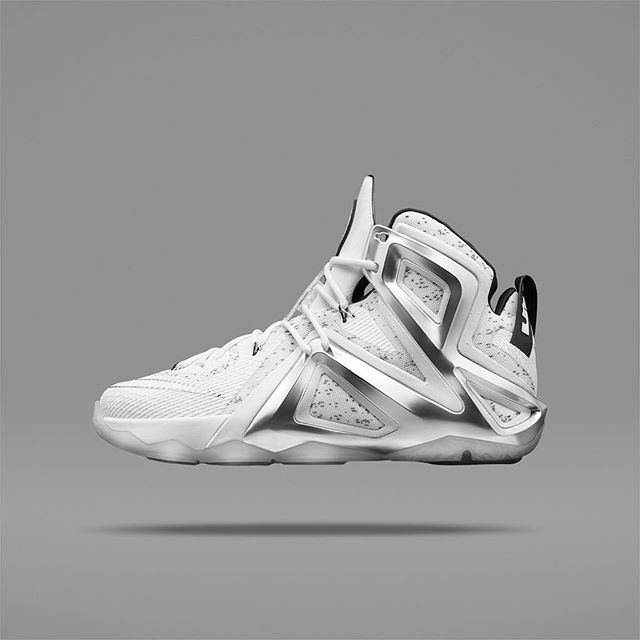 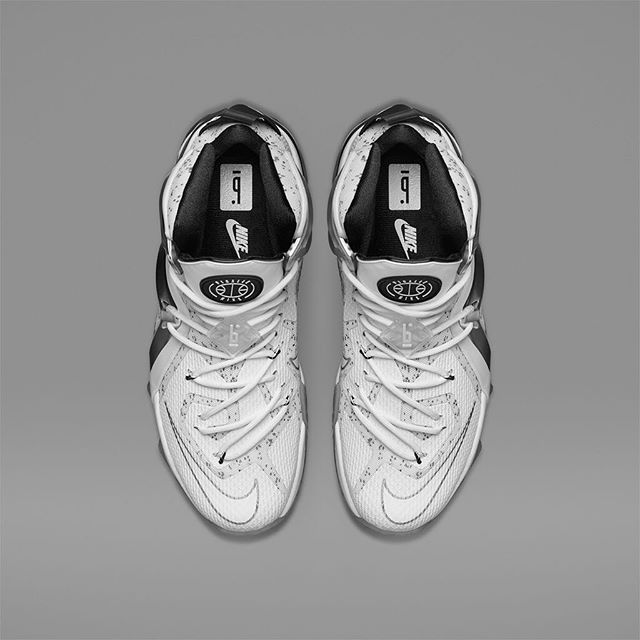 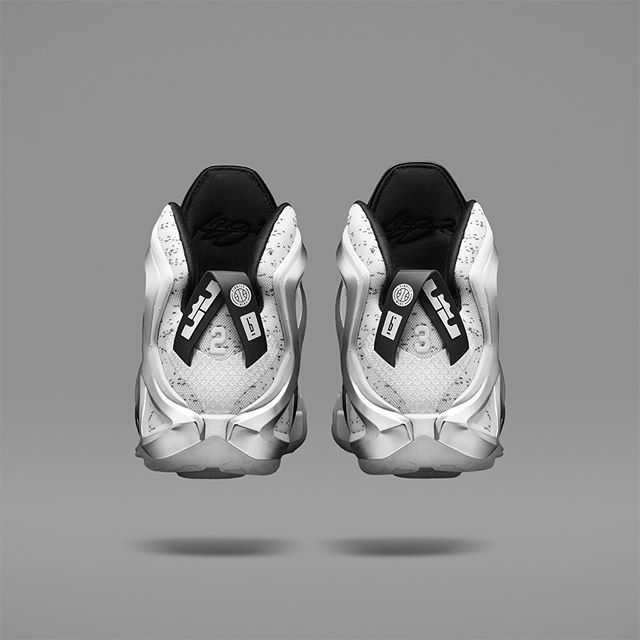 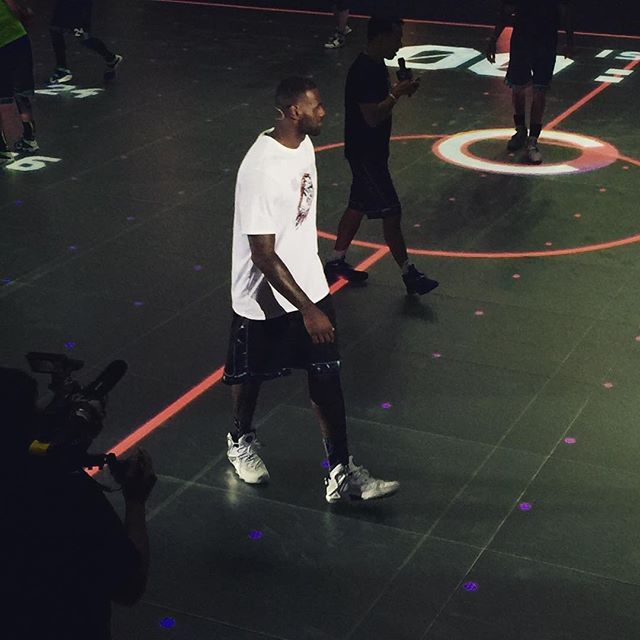 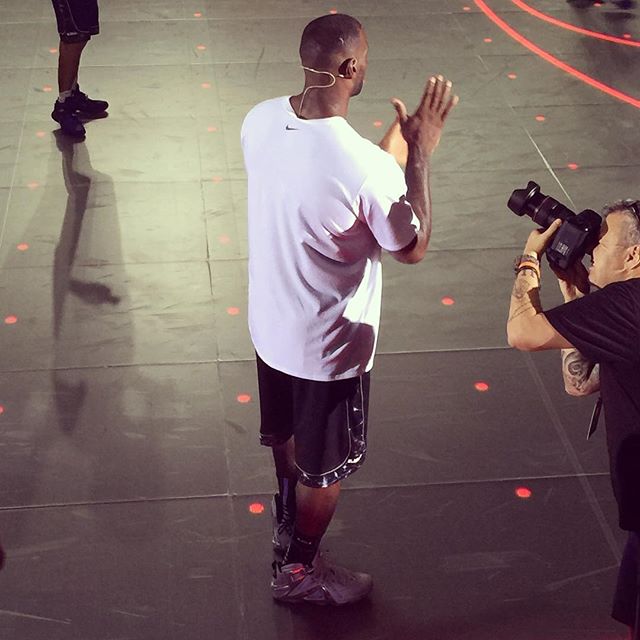 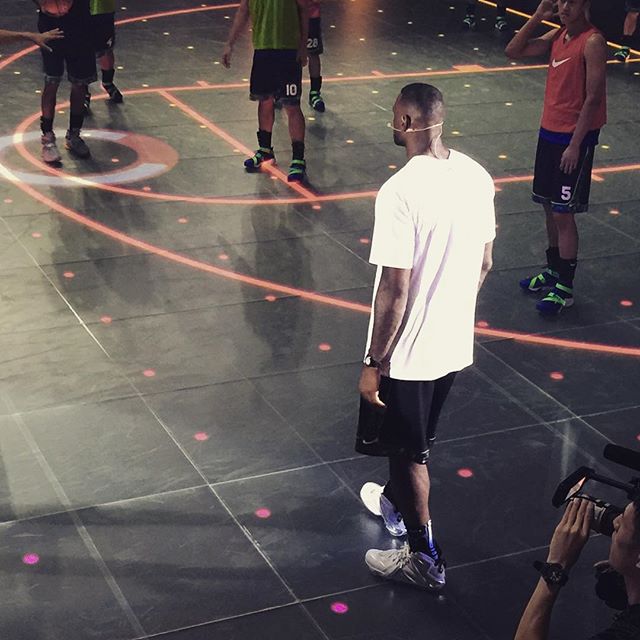