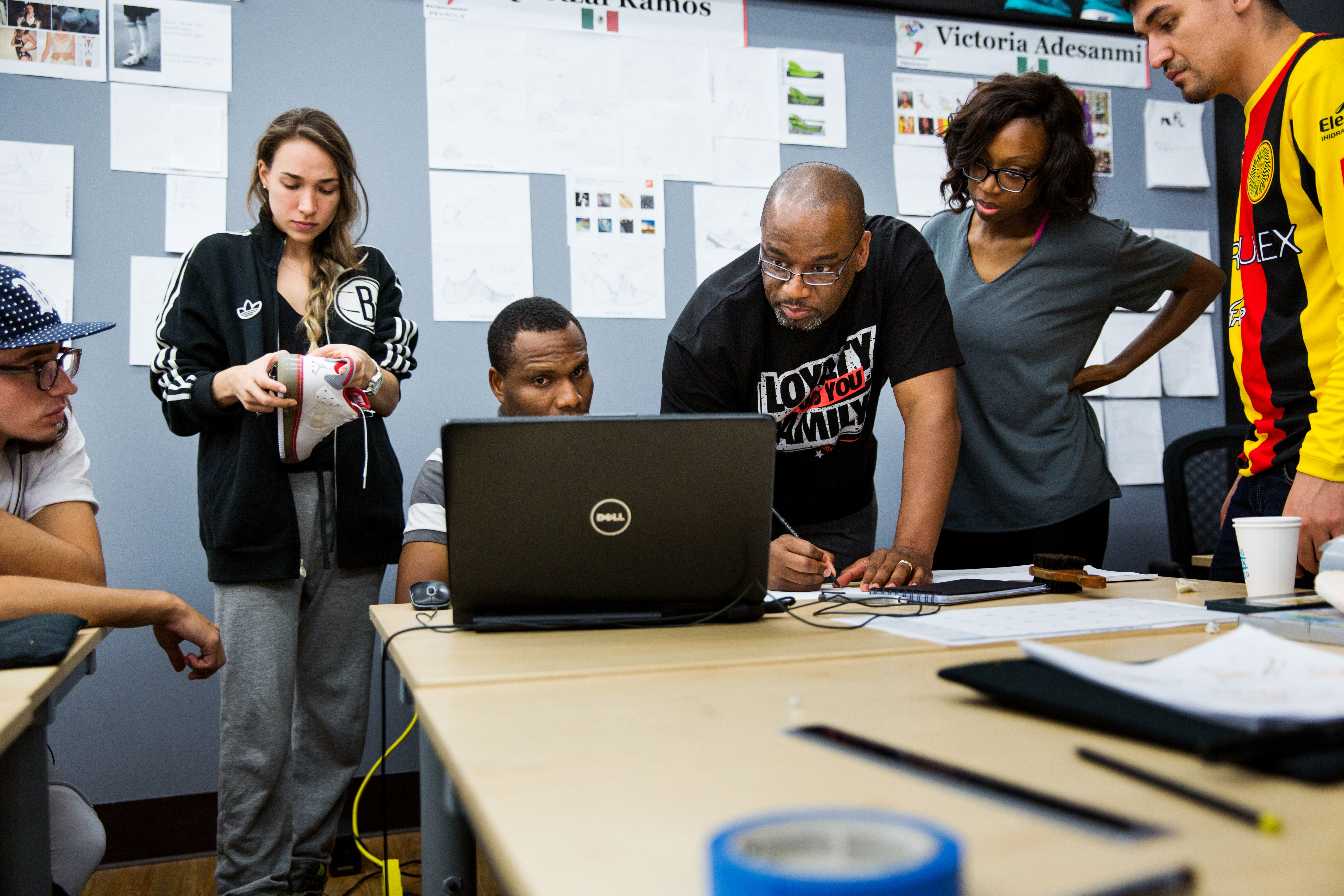 Today, Pensole Footwear Design Academy founder, D’Wayne Edwards, announced the opening of a casting call for an unscripted competition series. Talented young designers from across the globe will compete to design original sneakers for the prize of being launched and sold at a major retailer.

The series, which will be produced through a partnership that includes Pensole, 10×10 Entertainment (producer of America’s Next Top Model) and Largardére Sports, will be filmed at Pensole in Oregon, starting February 2017, and will show contestants what it’s like to work as a professional footwear designer for eight weeks.

“For this design competition we are looking for hardworking, highly competitive and highly skilled aspiring footwear designers with raw talent and fun, outgoing personalities,” said Edwards.

“The series will comprise eight episodes, and in each one, the students will not only work on potentially grand prize-winning shoes, but they’ll also they’ll have the chance to showcase their skills by creating additional custom-made sneakers for major celebrities. These stars will give the students creative challenges and inspiration for their designs. Each episode will cover an entire week-long class, at the end of which the shoe will be finished, unveiled and judged by a panel of celebrities and footwear design experts.” — Pensole.

“This is a once-in-a-lifetime opportunity for designers who are ready to change their lives because the winner will have his/her shoe sold through a major retailer and will also win cash and prizes.” — Edwards.

D’Wayne Edwards, a celebrated member of the global footwear community for the last 27 years, founded PENSOLE to give talented young design students—regardless of socioeconomic background—an opportunity to learn from the industry’s best, without financial barriers, and to provide the industry with a farm system for the next generation of footwear designers.

Registration for the class is at PENSOLE, which includes details on the competition, filming, and submission process. 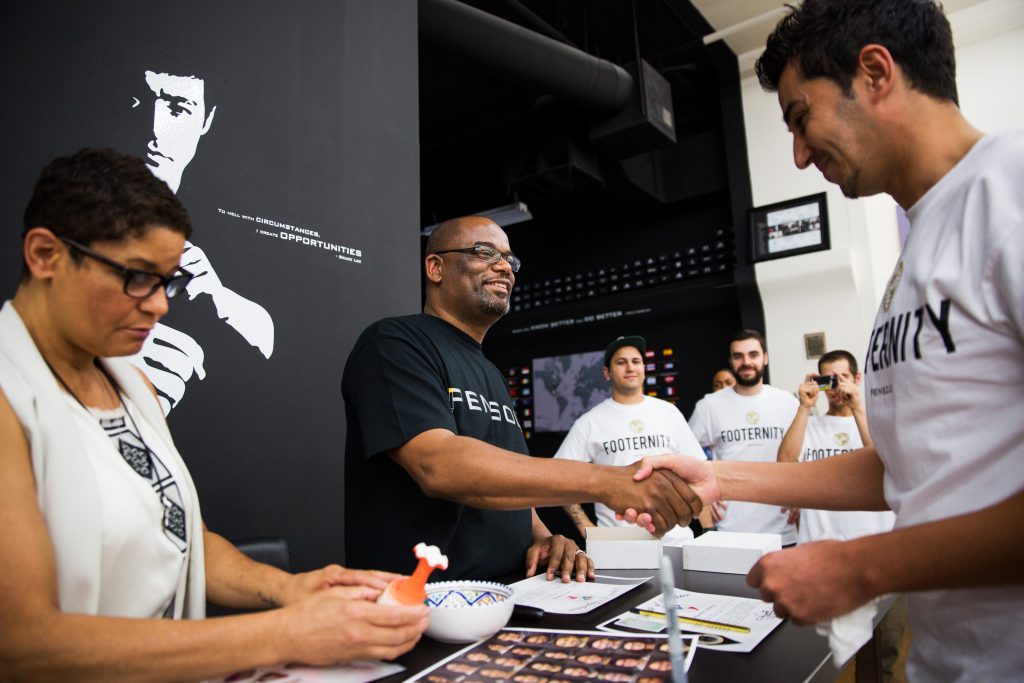 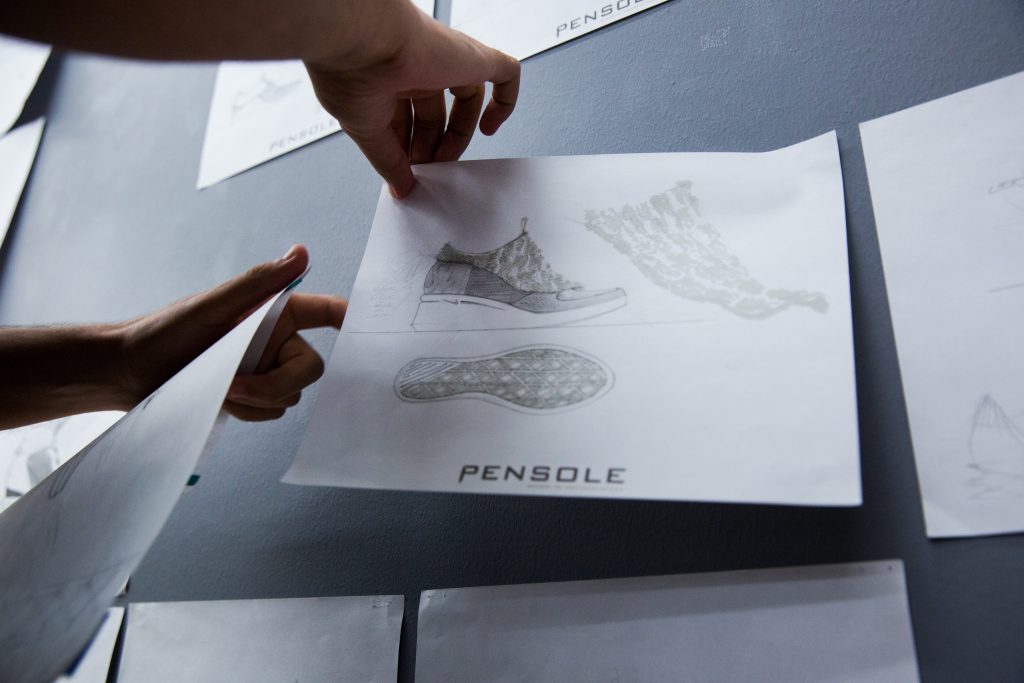 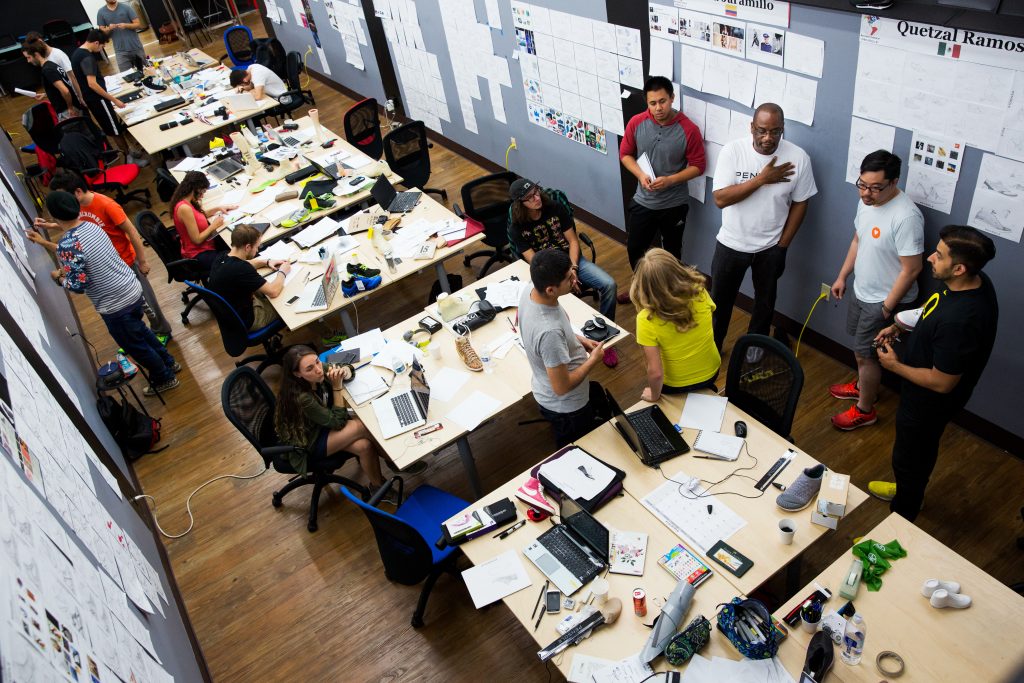 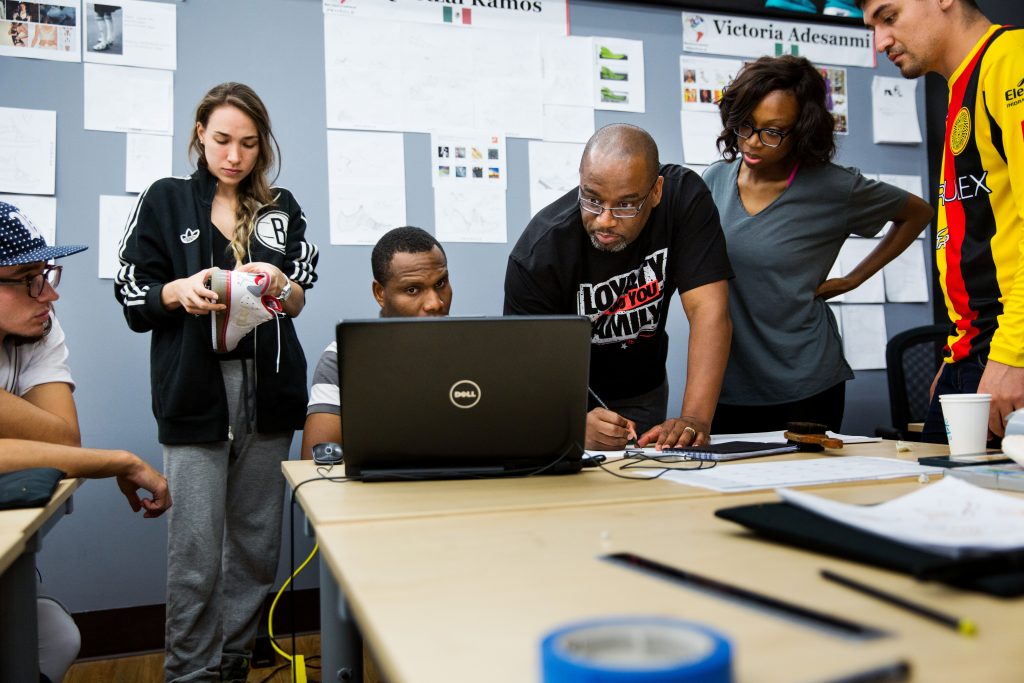 A sneaker collector in Northeast Ohio. Nothing is Given, Everything is Earned. Size 13.