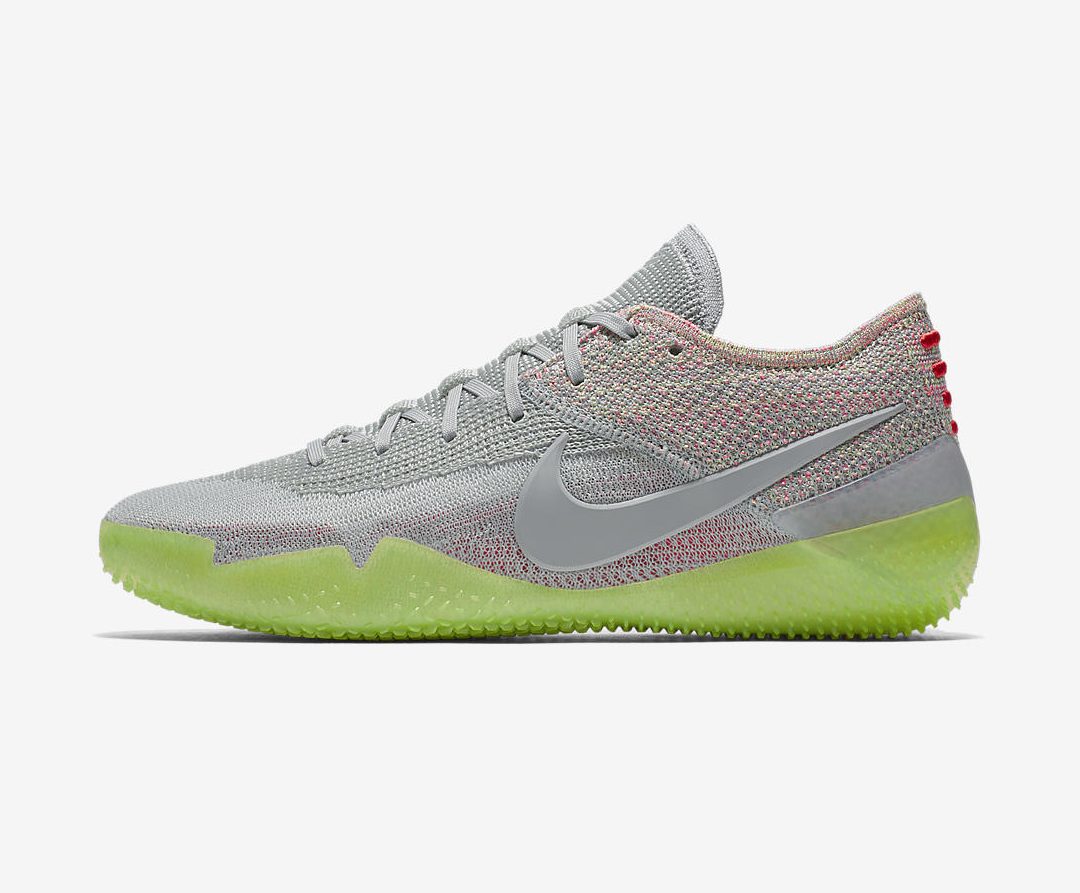 It looks like the colorways are coming quicker for Kobe’s latest model because a new Nike Kobe NXT 360 has surfaced online.

While we are days away from the reported June 14 release of one Kobe NXT 360, we now have a look at another upcoming colorway. You may still be looking for Volt as described on release calendars for the June 14 colorway, but you’ll get plenty of it when this one arrives.

Grey Flyknit 360 makes up the base of this sneaker which cools the multicolor hits of pink and Volt. The outsole is also draped in Volt while a heel Mamba logo is halfway covered in pink. The dual-density React and Lunarlon drop-in midsole also features the two bright hues. You can take a look inside this shoe by checking out the Kobe NXT 360 deconstructed.

Nike seems locked and loaded to lace Mamba fans during the summer after initial colorways were hard to pick up at retail. While no details have been confirmed on this colorway, the white and orange Kobe NXT 360 releases June 14 for $200 at Eastbay.com.

How does this colorway rank among others that have released thus far? Share your thoughts down in the comments. 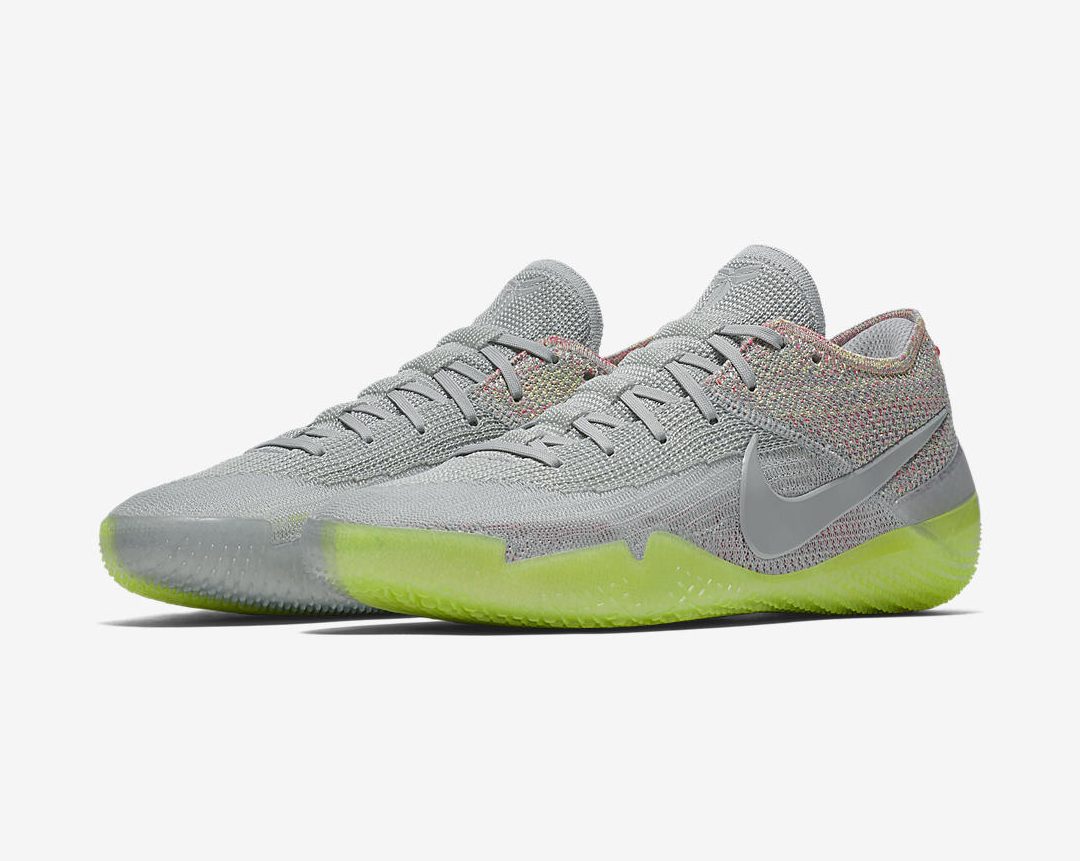 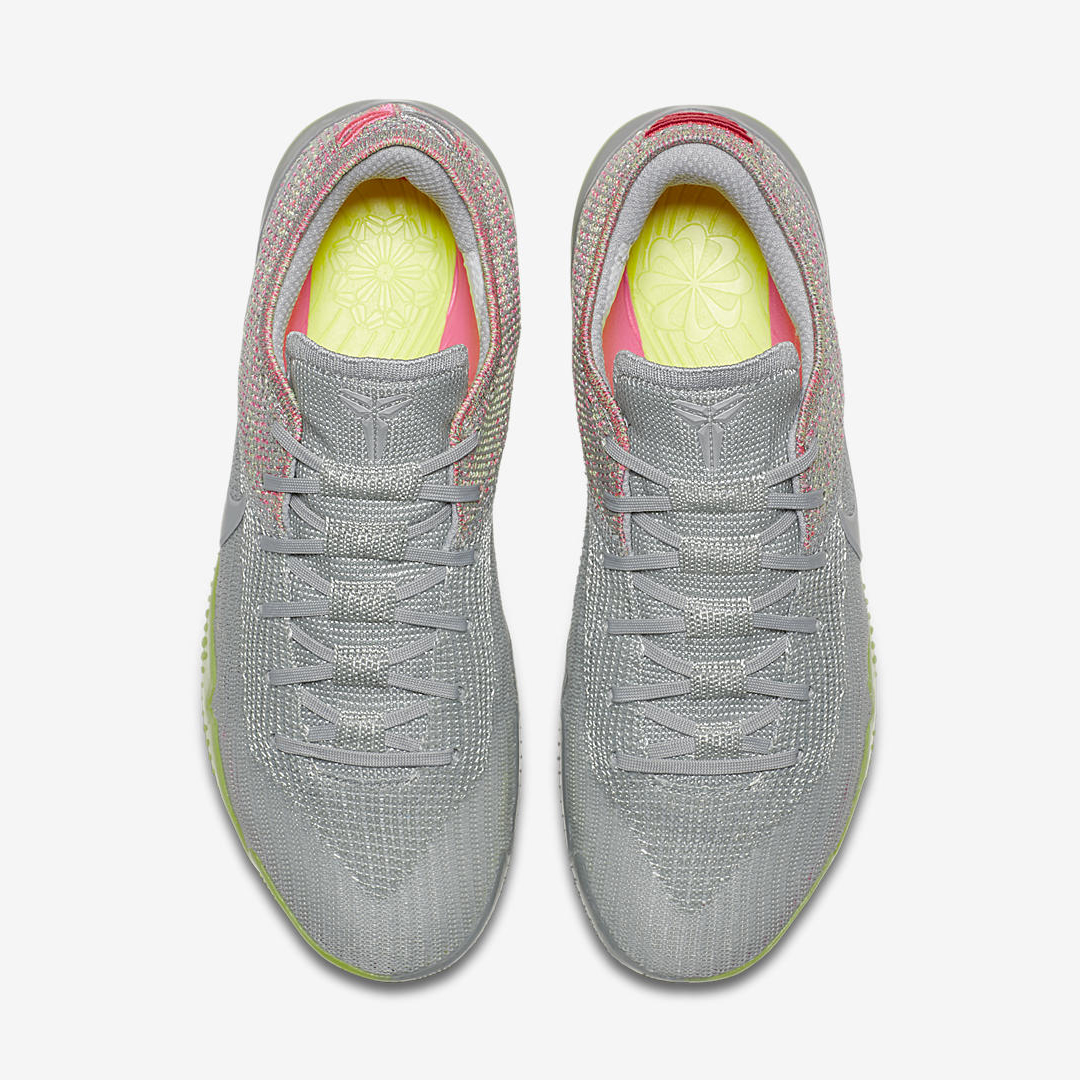 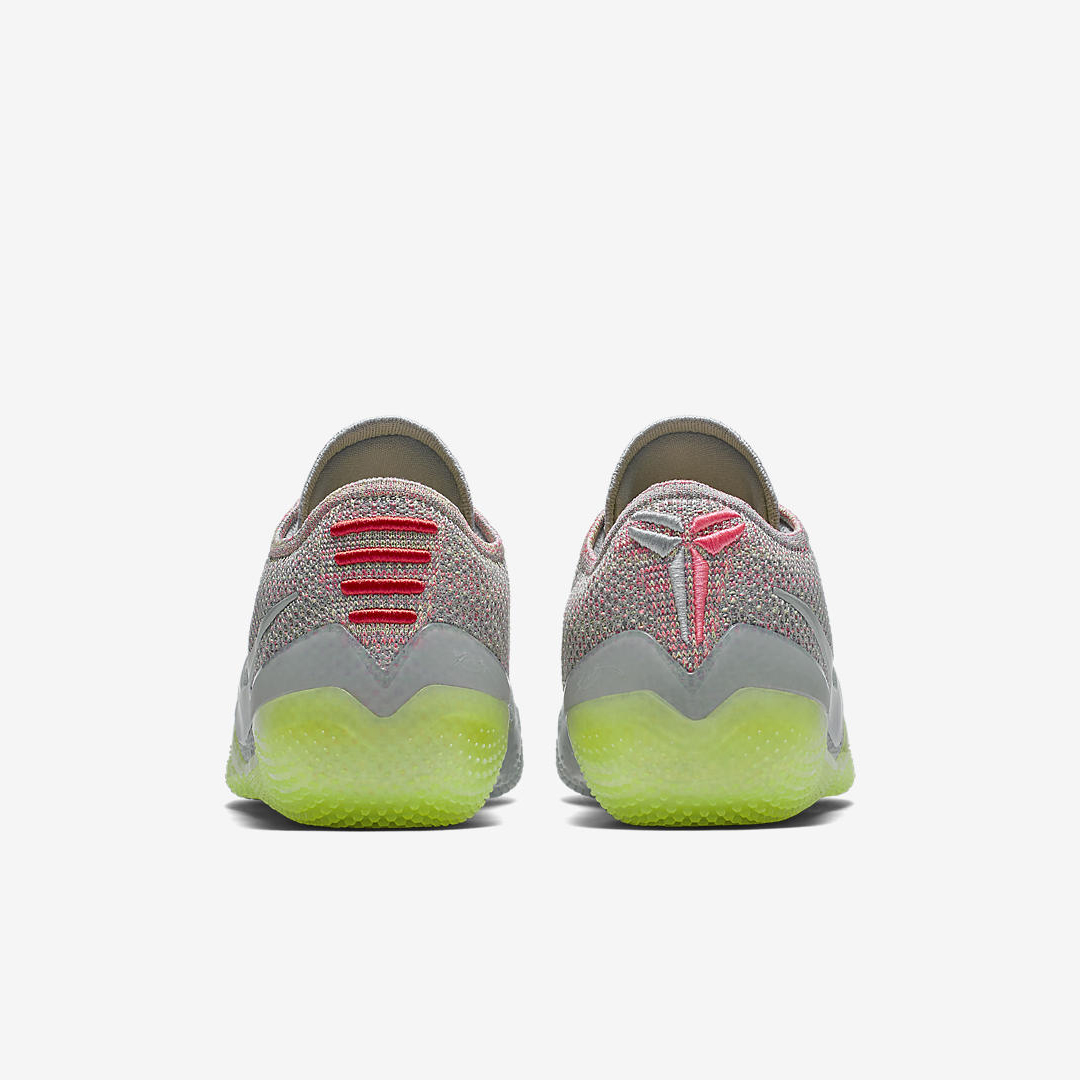 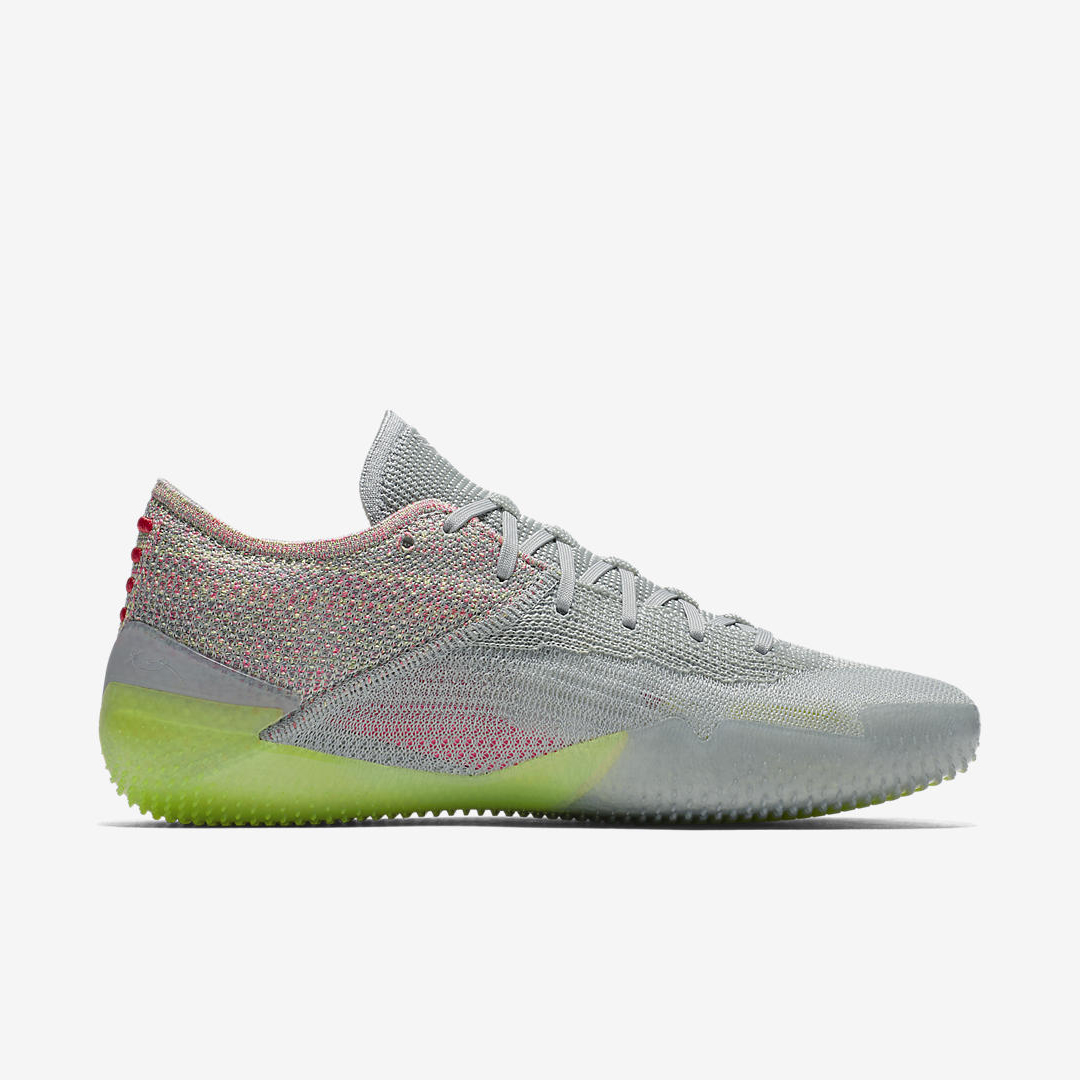 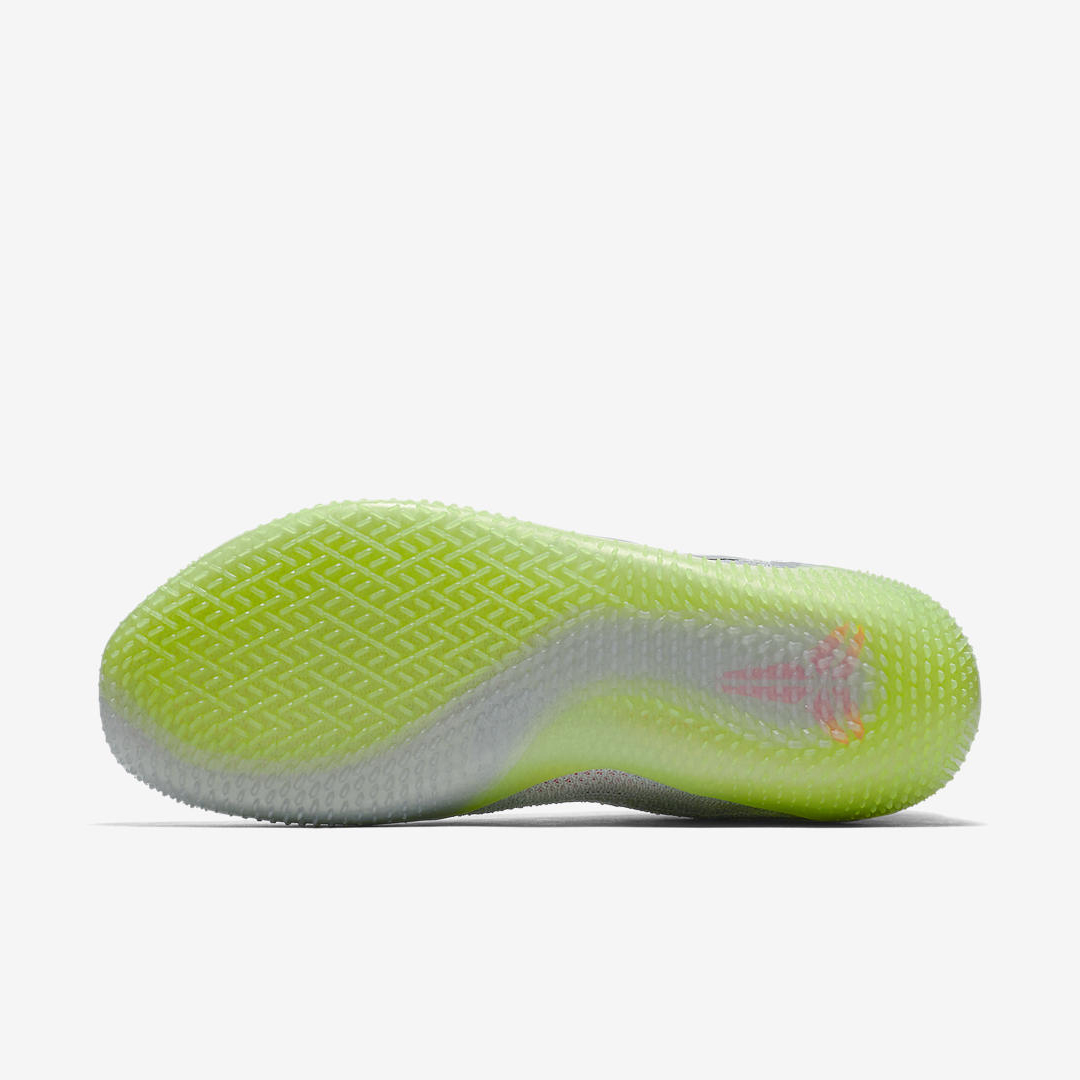