An Official Look at the Air Jordan 9 Retro ‘Kobe PE’

Jordan Brand will be releasing an Air Jordan 9 Retro that pays homage to Kobe Bryant — although, we’re not sure if that is the official story they’ll be running with.

These are scheduled to release on November 19 for $190, and are nearly identical to the pair that was made for Kobe Bryant while he and Shaq were teammates. They actually had matching pairs, only difference being they each had their jersey numbers listed on the heel of the shoe. Kobe wore 8 back then, for those that don’t remember.

When we mention that they’re nearly identical it’s because they went ahead and changed the 8 to a 23. The right outsole also has the backwards Jumpman — not exactly remastered either.

Check out the official images below and let us know if you plan on grabbing a pair. I really like them, and would love to have them, but I don’t think I’d wear them often enough to make the purchase worth while. Being a Warriors fan and all. 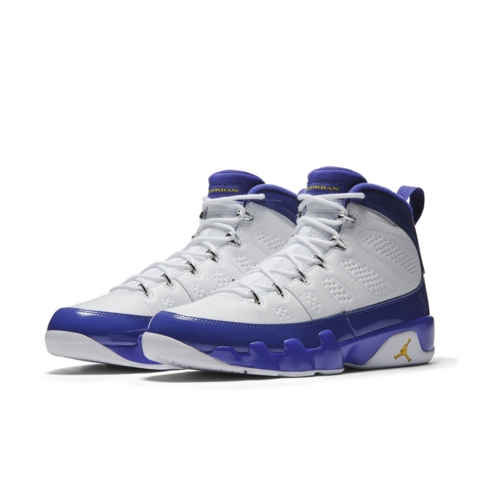 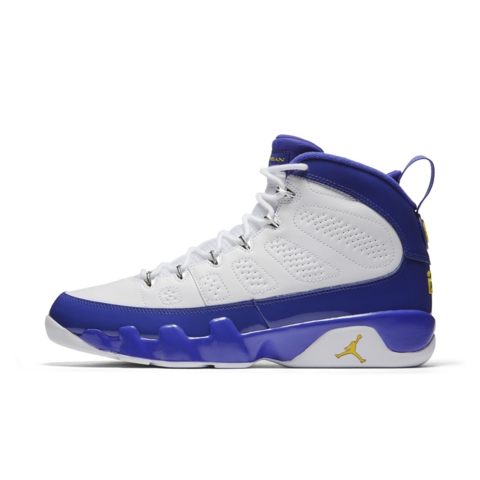 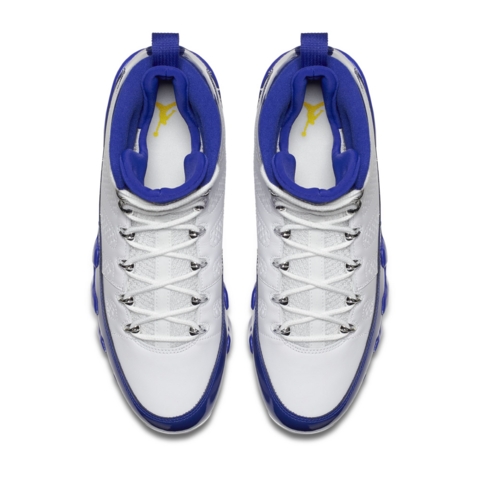 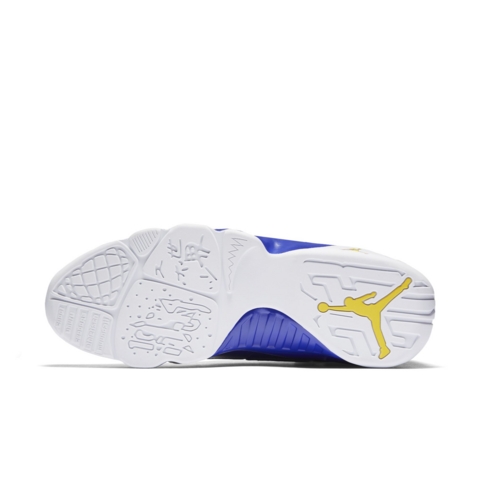