The Nike Shox Gravity Ushers in the Return of Shox

The original Nike Shox was born in 1997 from twin plates with foam columns. Today, the Shox Gravity is a modern update to the original concept.

Announced at Nike’s investor conference, the Nike Shox Gravity will see a limited launch this week and a larger retail drop next year. According to the brand, this is among Nike’s swiftest-ever deliverables and shows the speed with which Nike can get things to market.

Thanks to the 90 collective years of experience in product design, Aaron Cooper, Greg Thompson, and Brian Farris came together to design the Shox Gravity.

“We cannot overstate how much our experience helped speed up the process,” said Cooper in a statement. “We were able to make educated decisions based on digital or two-dimensional information that were able to push us a lot more quickly.” 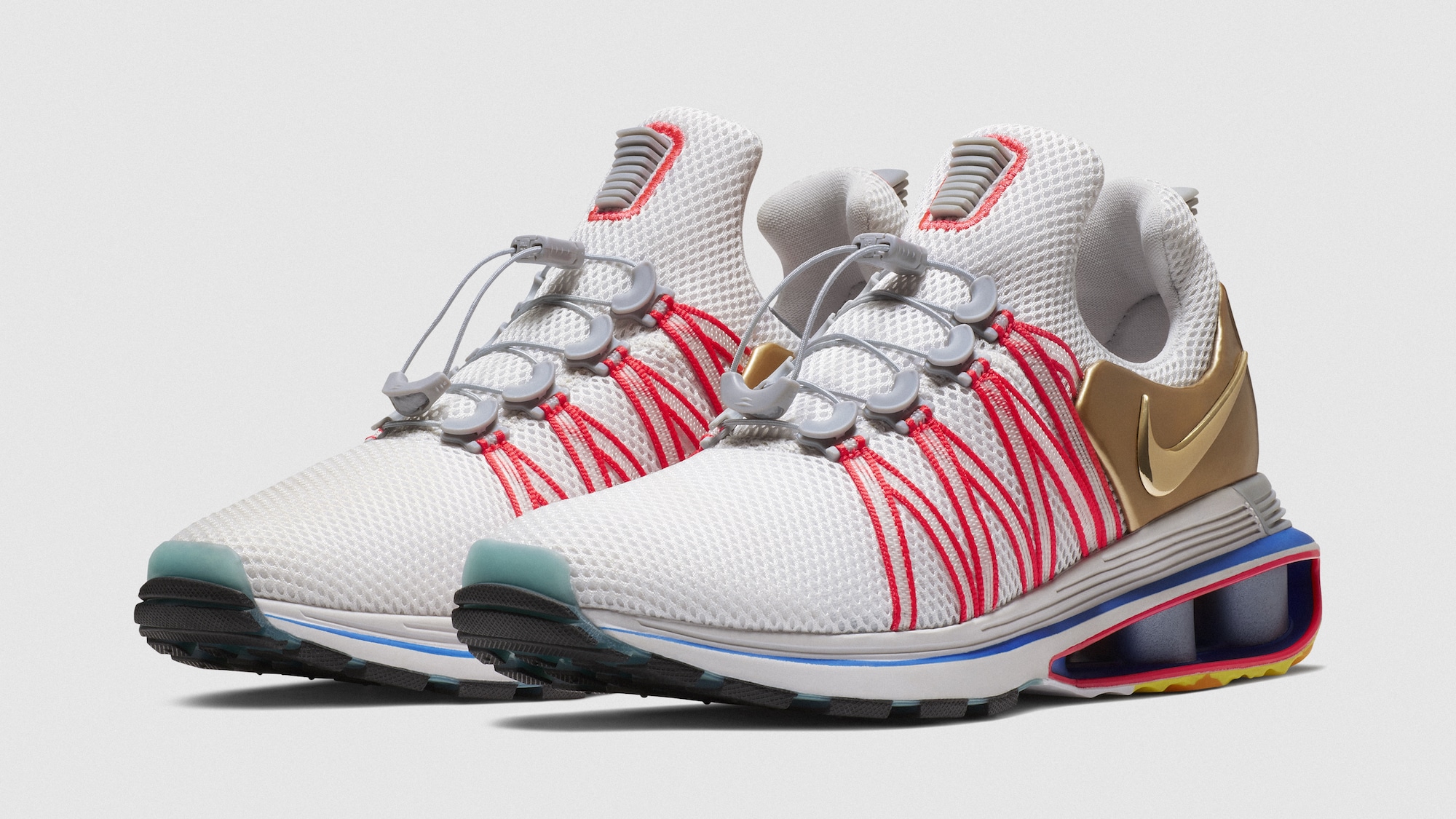 According to Nike, the three-part team offered its initial concept in March and used Nike’s rapid prototyping capabilities at the HQ in Beaverton to translate the concept at factory level. Additionally, the team ditched the usual size 9 sample and went with a size 12.

“We sampled in size 12 because Greg and I are size 12,” said Cooper in a statement. “So we didn’t have to rely on other people’s information and then translate that into decision-making. We were doing that directly, one-to-one, based on our own personal experiences as product creators and athletes.”

Two distinct sensations were chased for the Shox Gravity based on runner feedback: weightlessness and an ability to “surf the pavement.” Thompson notes that in past iterations, the brand was too focused on the aesthetics of Shox; now, the team knows that the experience is what matters. 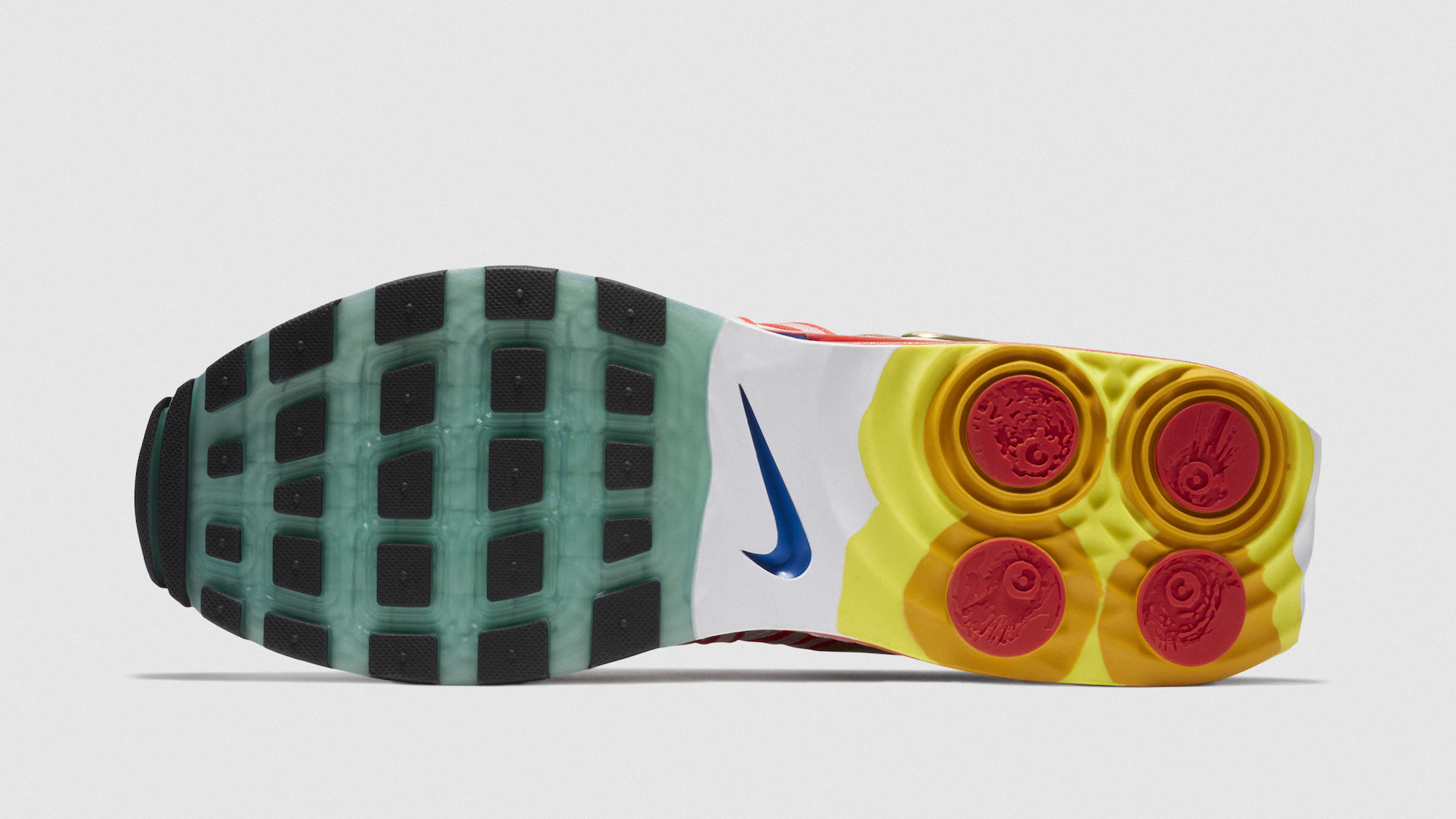 “This is closer to Bruce Kilgore’s original desire and intent. We were able to go back to that leaf-spring design,” said Cooper in a statement. He added that this silhouette is the “fastest design from athlete insight to athlete feet that Nike has ever done from a blank piece of paper.”

The equation is, seemingly, simple according to Nike: plate + puck + pillars + outsole = an integrated composition in which each element works together to produce the final ride.

Cooper, Farris, and Thompson have formed 25 different variations of new Shox footwear that will release in 2018 and begin with the Shox Gravity. Nike has not announced pricing information. 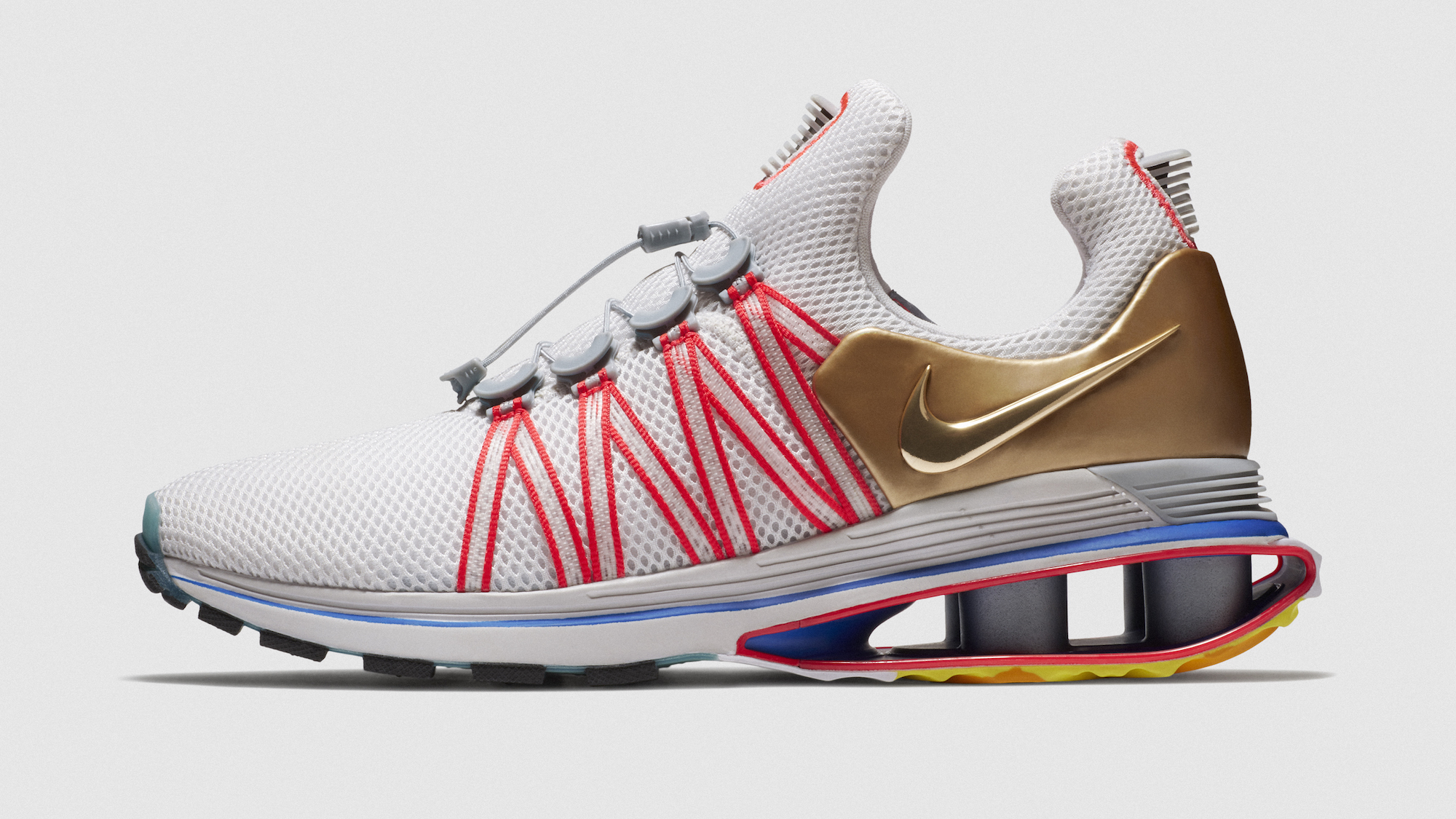 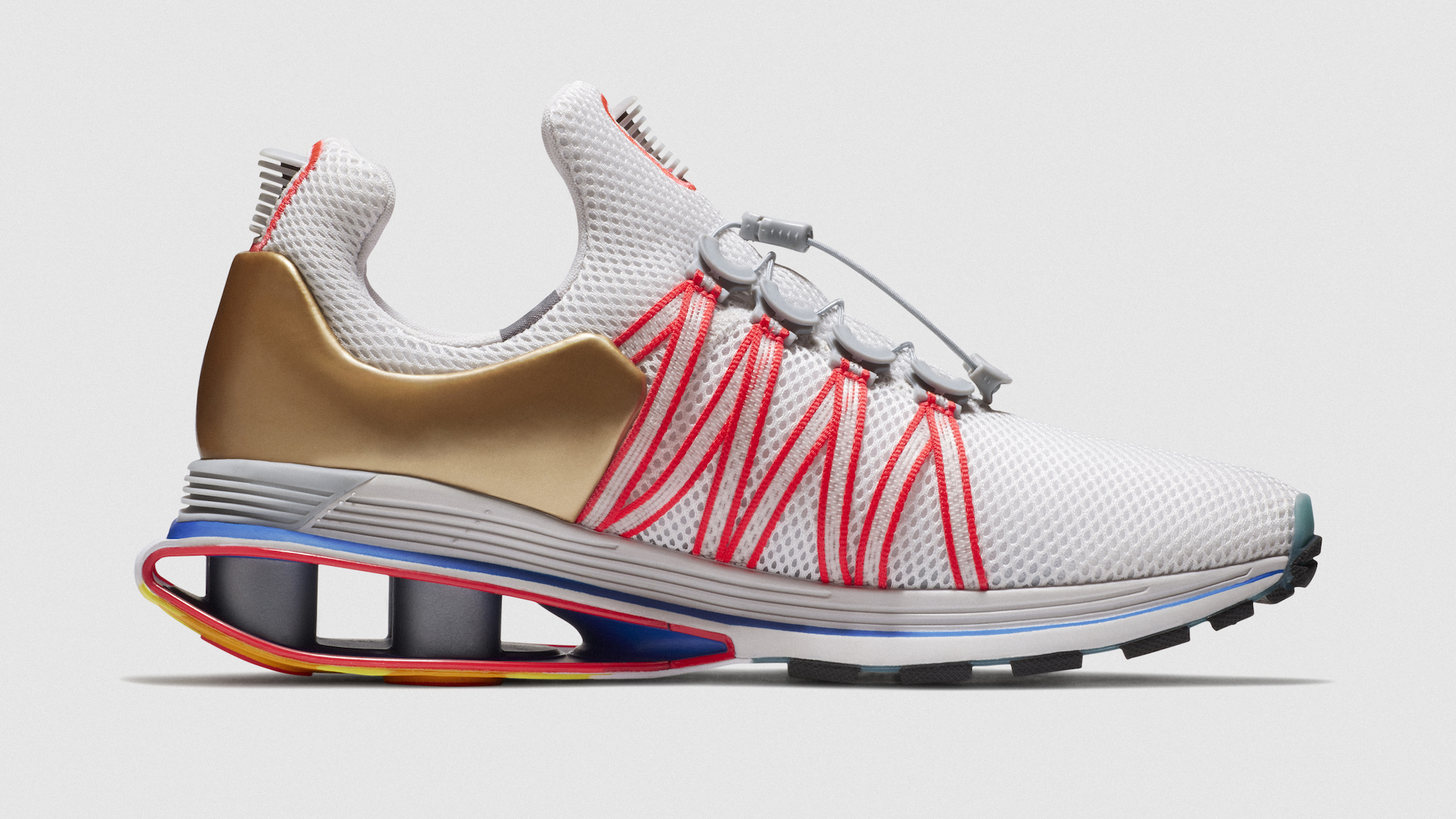 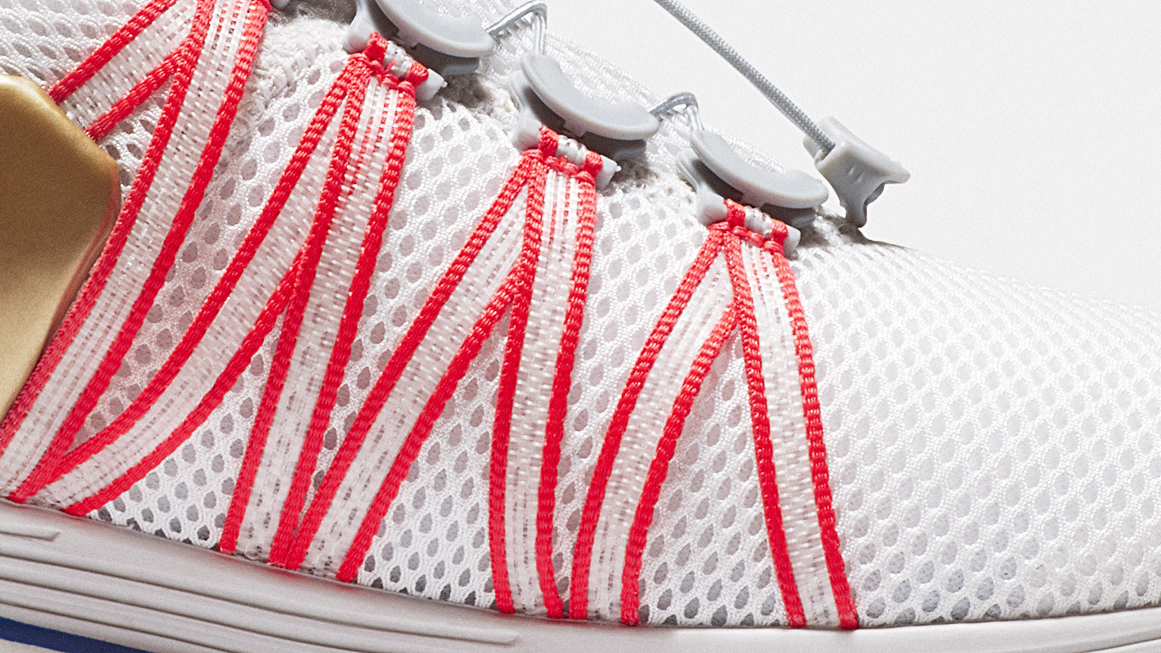 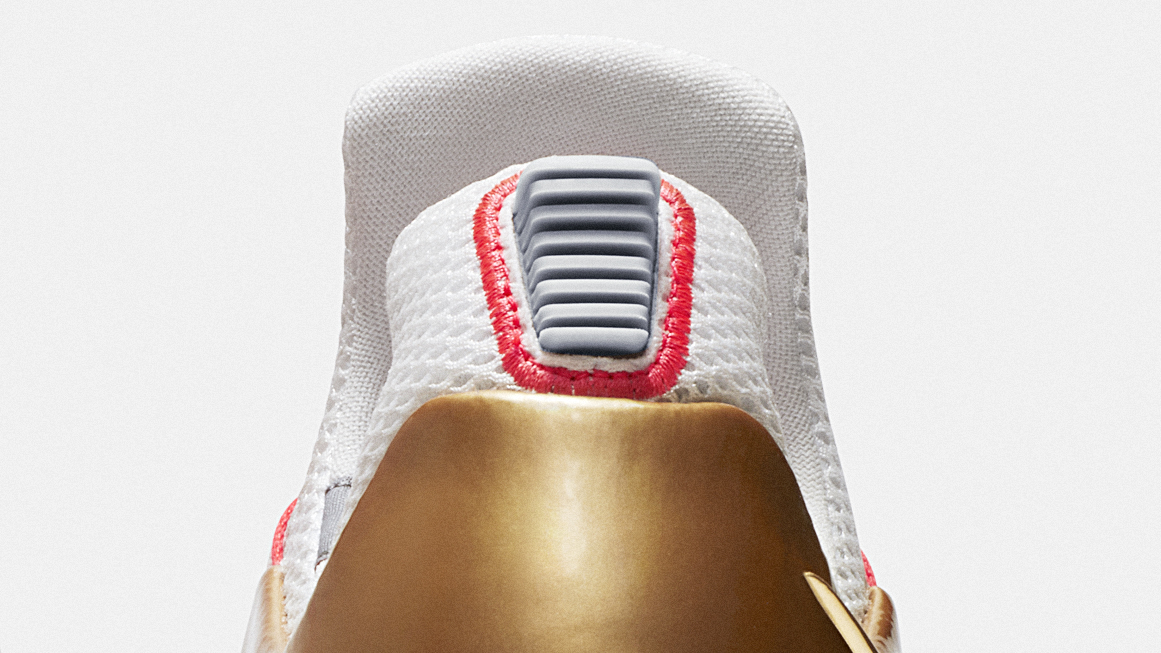 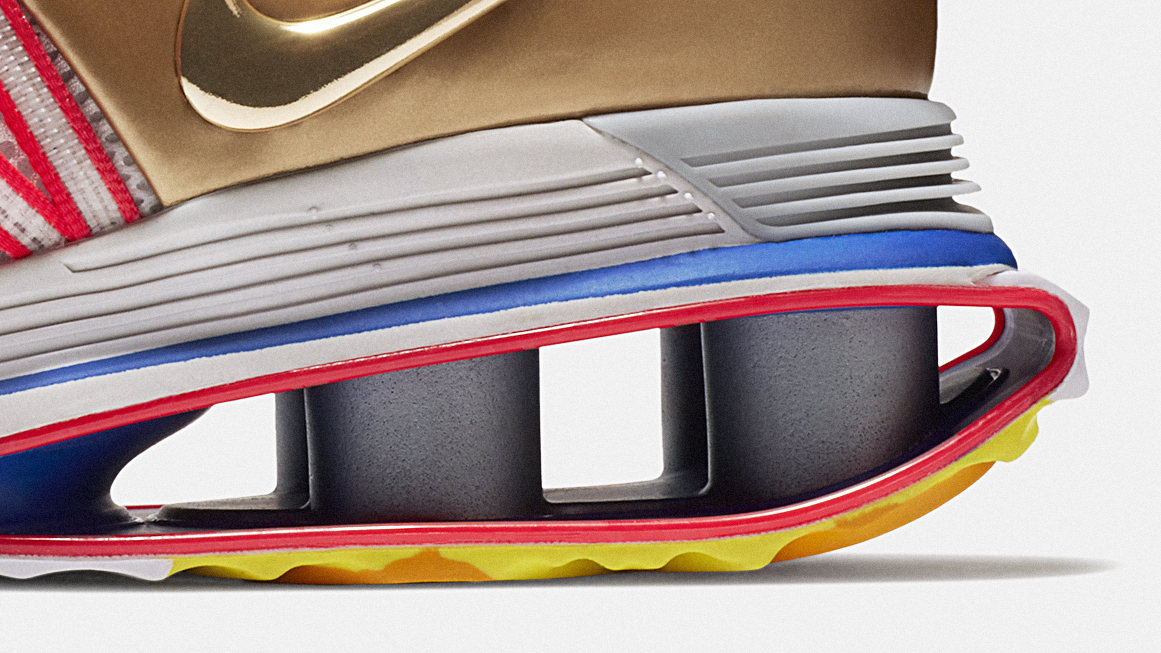 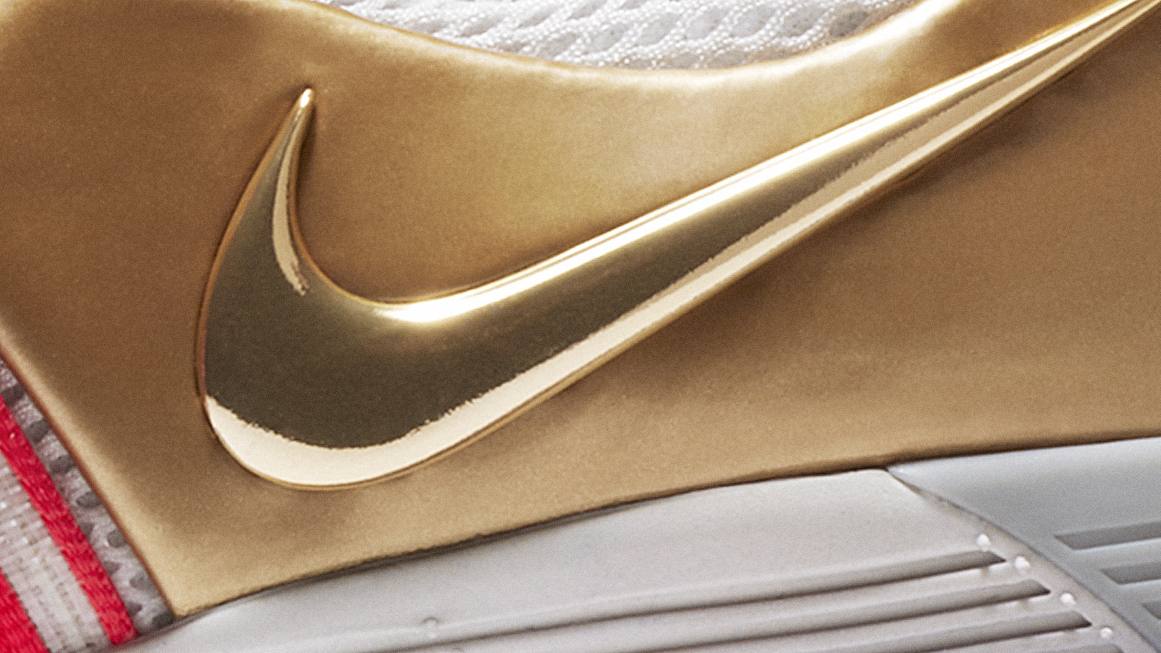 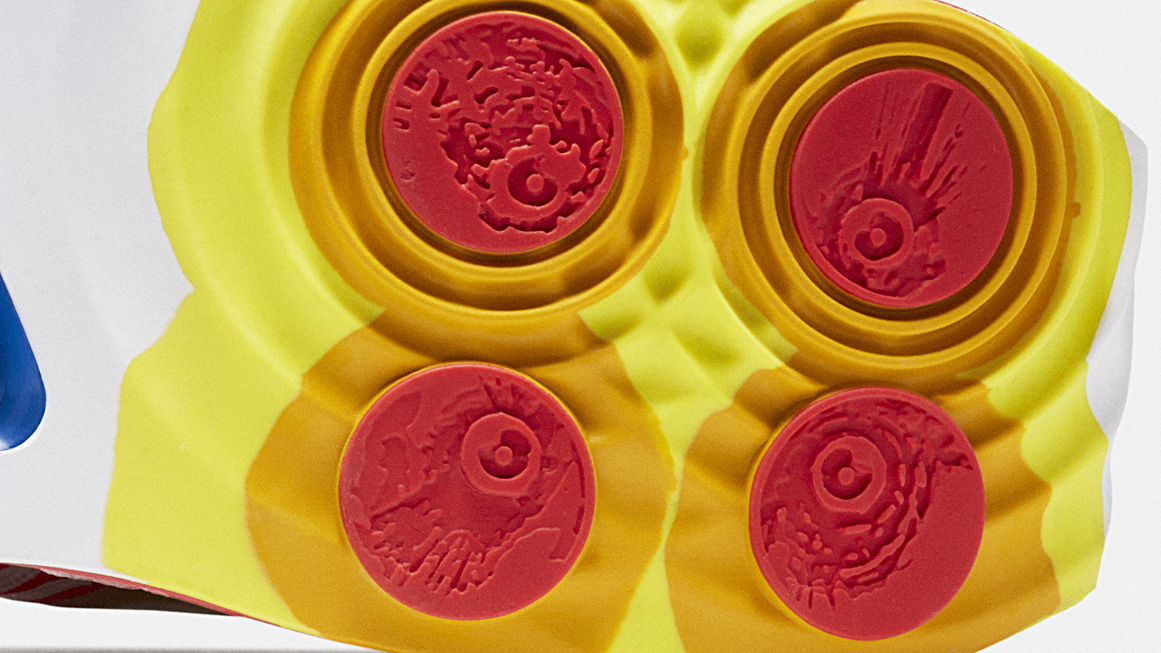 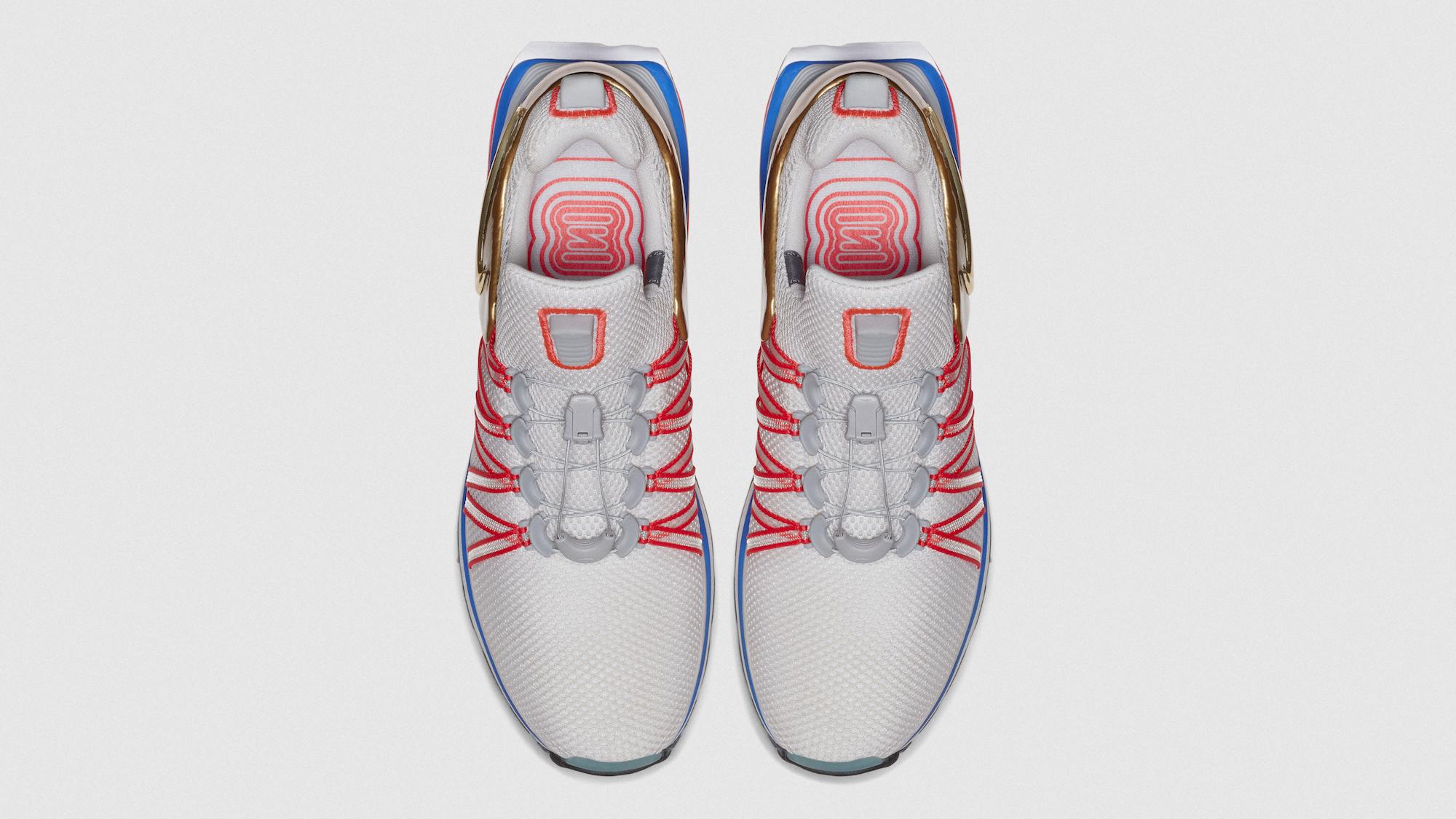 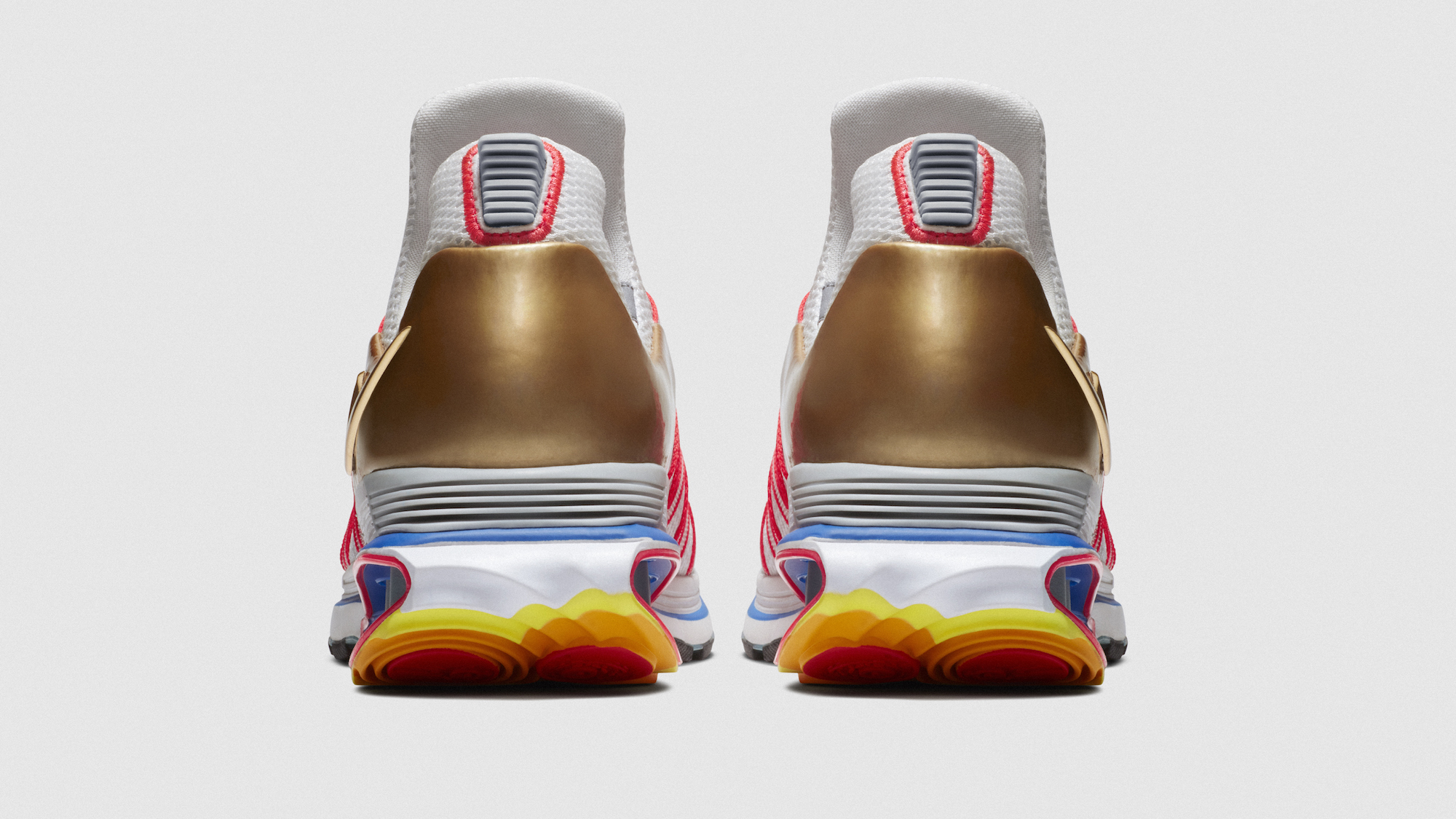 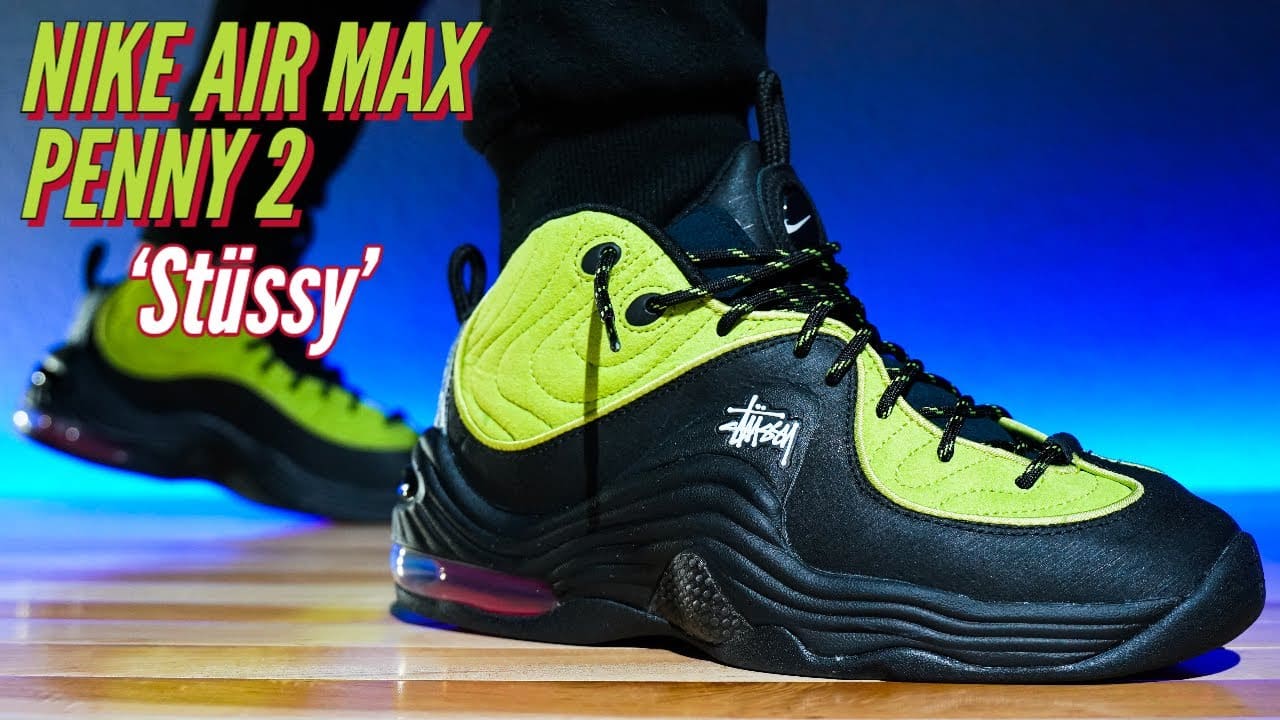 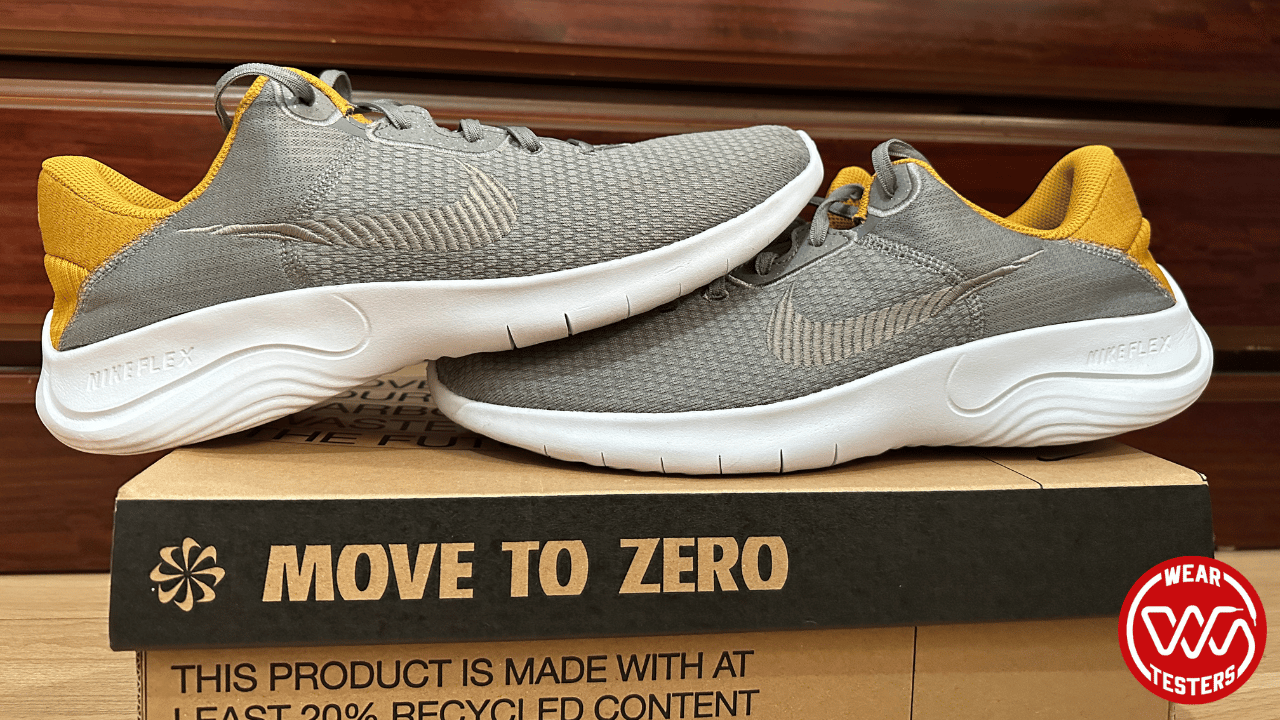