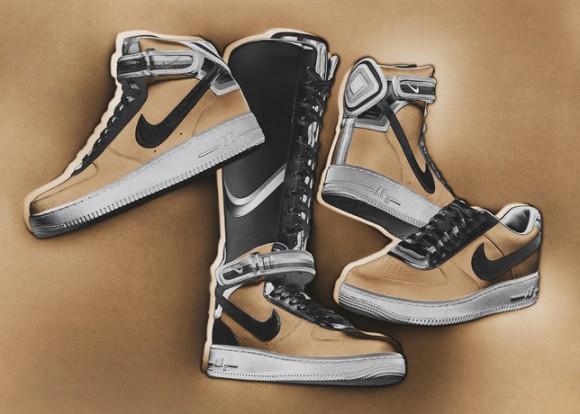 After the release of the black version and the white version of the Riccardo Tisci Air Force 1 collaboration with Nike, the footwear company is set to release the third and last colorway in ‘Beige’. According to Tisci, the designer for high-end brand Givenchy, all three colors represent “the power of sport to unite disparate tribes under one love” with “tribe” referring to how people associate themselves (i.e. goth, pink, rap, etc.)

The collection will consist of an Air Force 1 Lo, Mid, Hi, and Boot. No word on price points yet but the prices should be similar to the black and white collection, which were priced at $230, $260, $320, and $340, respectively. The shoes will release on Nikelab.com (meaning they will drop at a random time in the morning) on October 16th, 2014.

Let us know if you’re gonna pick up a pair in the comments below. Also, which height of Air Force 1 do you prefer? 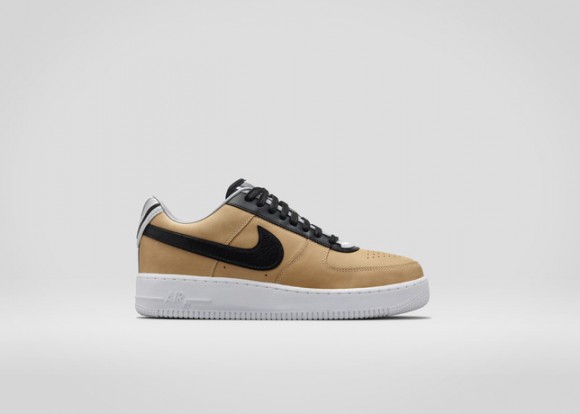 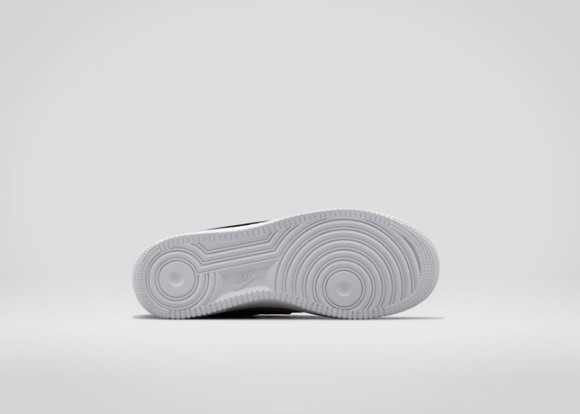 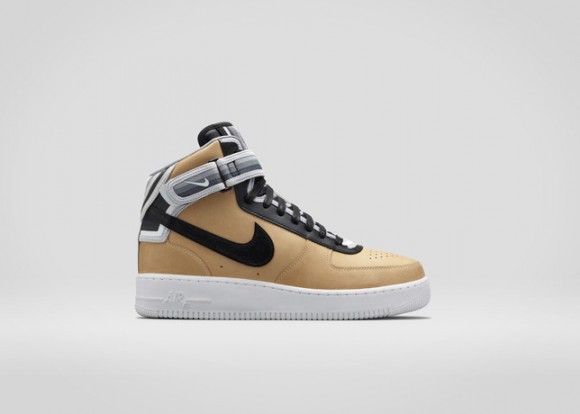 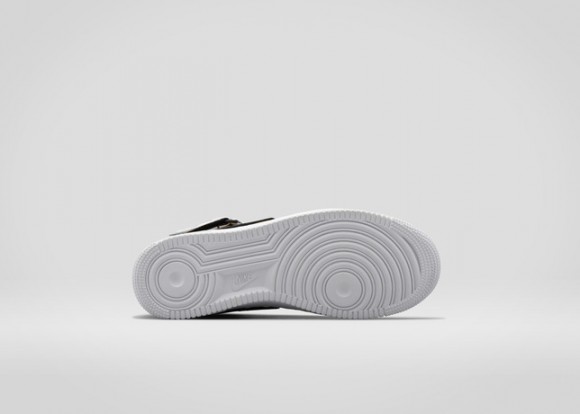 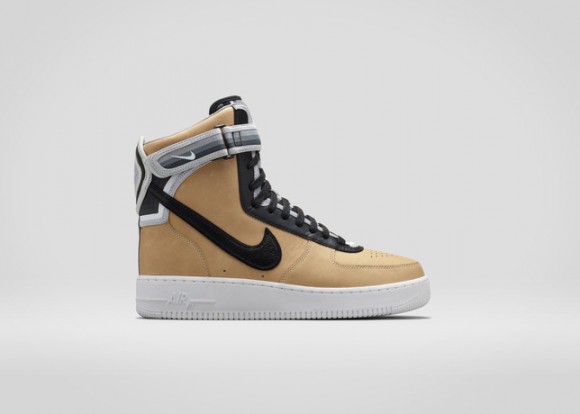 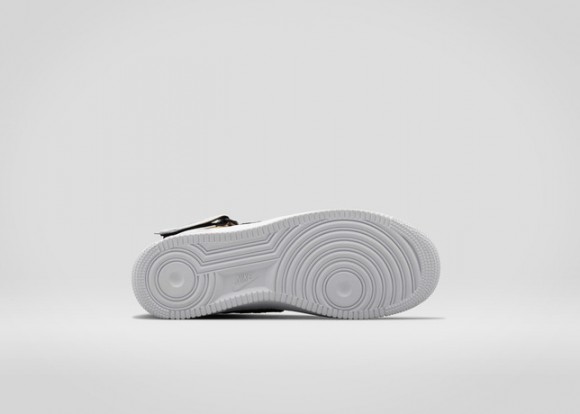