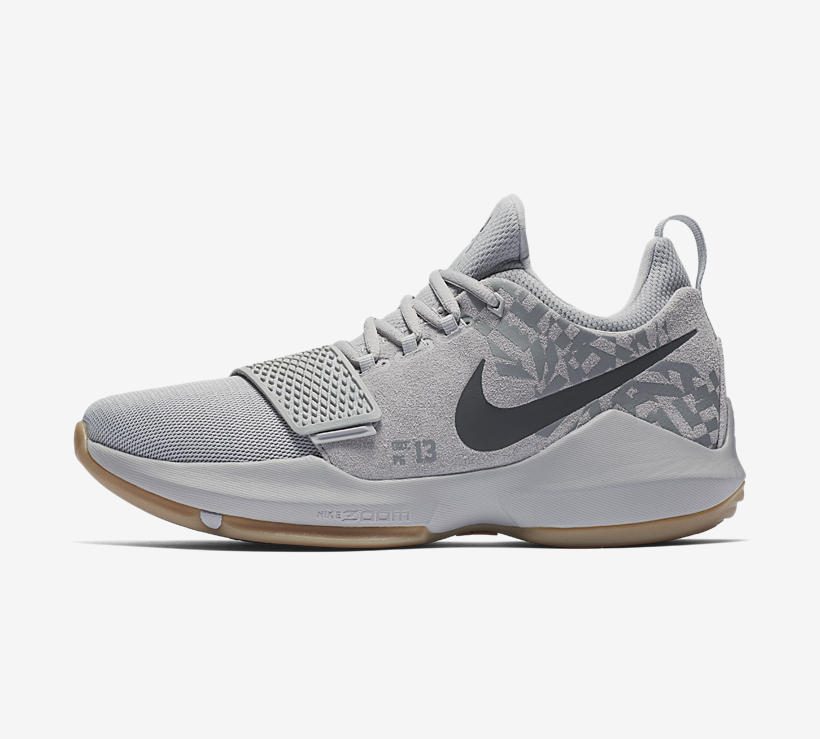 Yet another colorway of the Nike PG1 featuring a gum bottom is set to drop this weekend.

Dubbed the ‘Superstition’ colorway, it is a nod to his playing number (13) which is widely considered an unlucky number here in the U.S. The latest release of Paul George’s first signature model uses a grey upper, black Swoosh, and gum bottom outsole.

The PG1 is no stranger to colorways that feature a gum outsoles and it may be getting kind of repetitive. Nonetheless, this colorway is very clean on its own, even if you may have seen something similar before.

The Nike PG1 ‘Superstition’ is set to drop on September 29 for at Nike.com and Nike Basketball retailers for the usual $110. 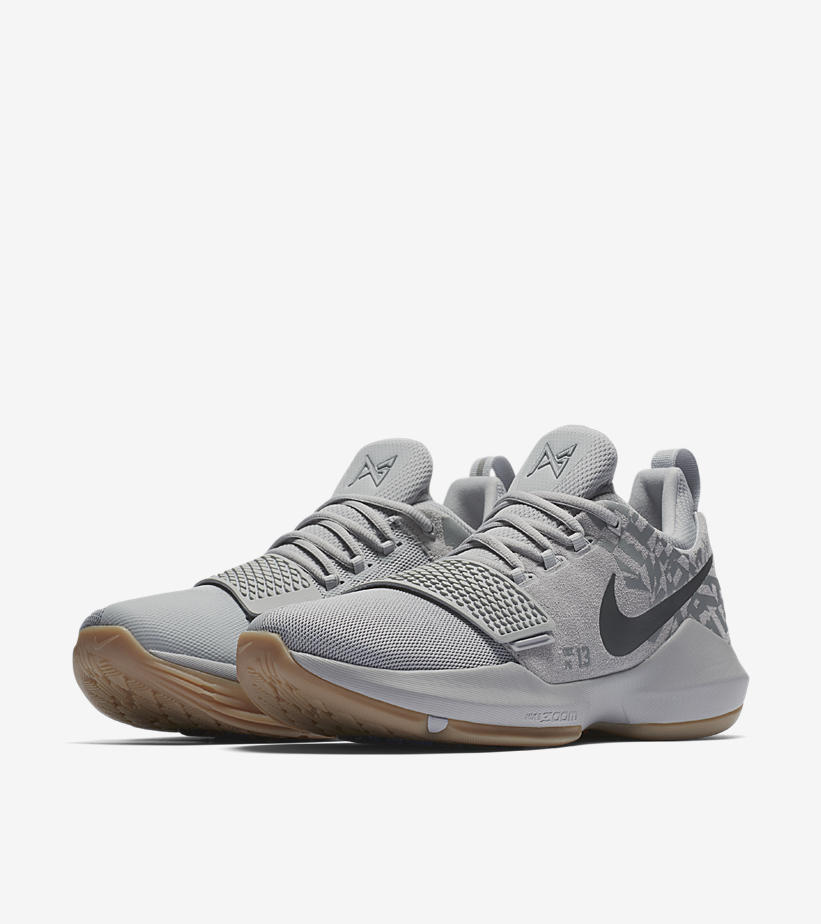 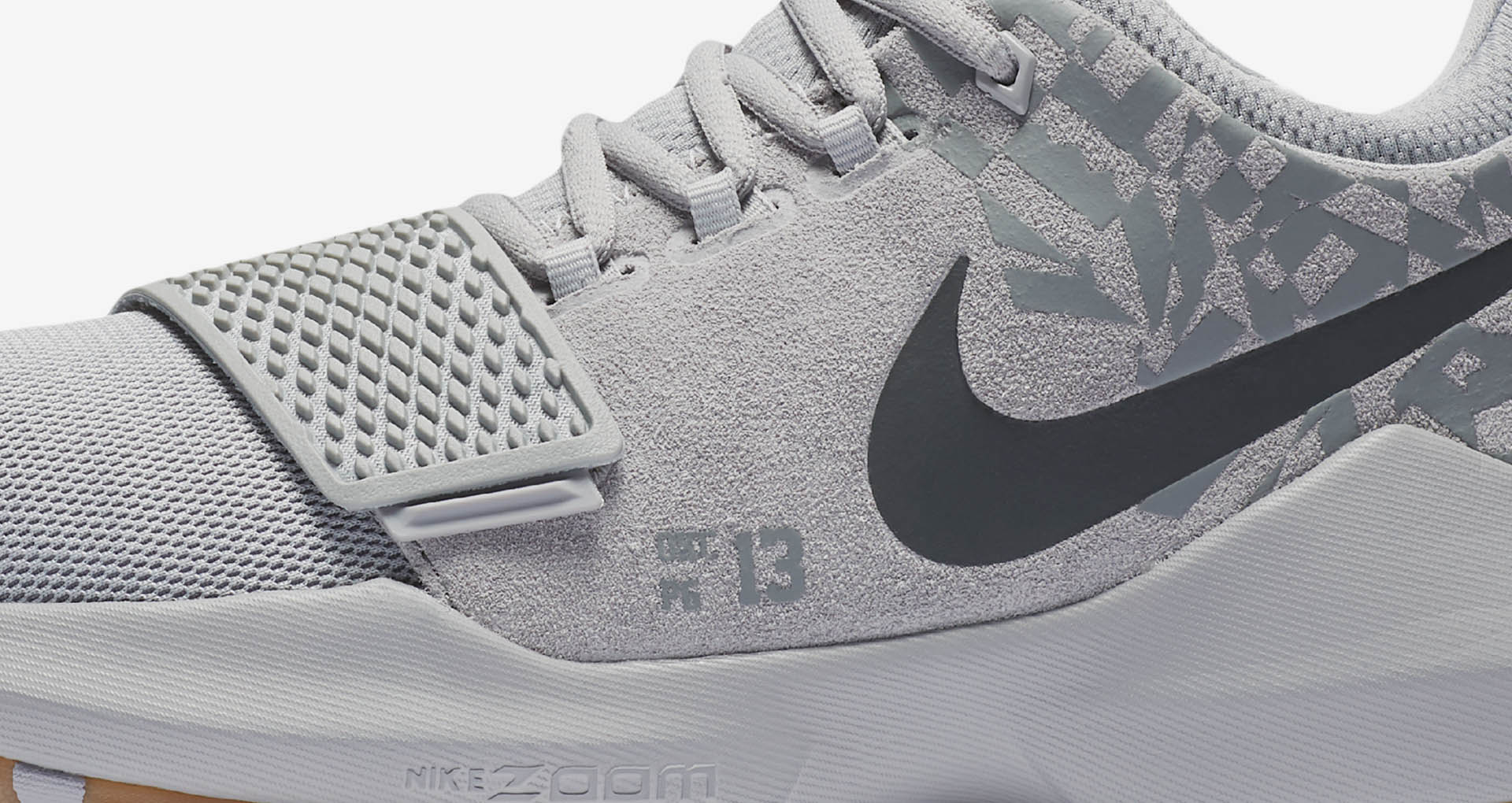 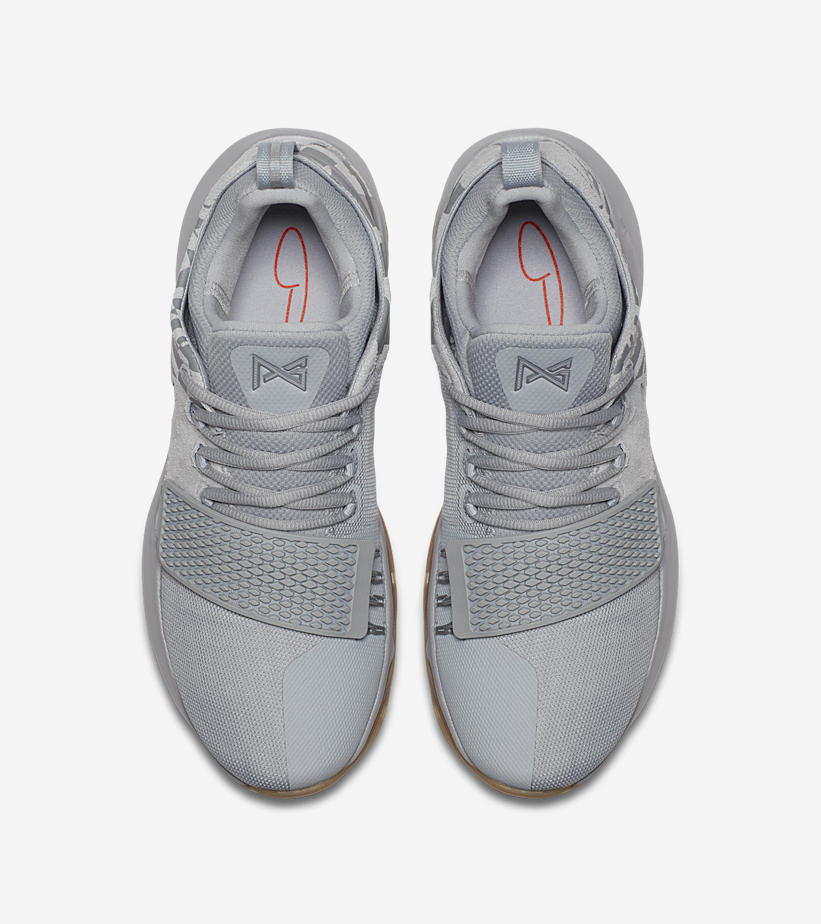 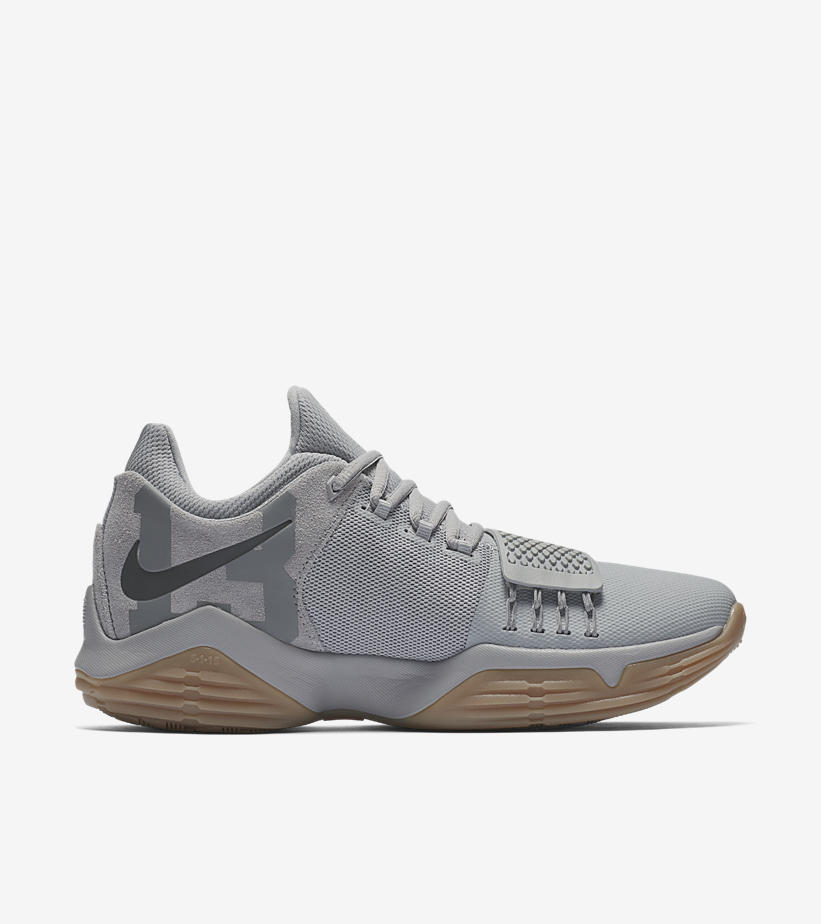 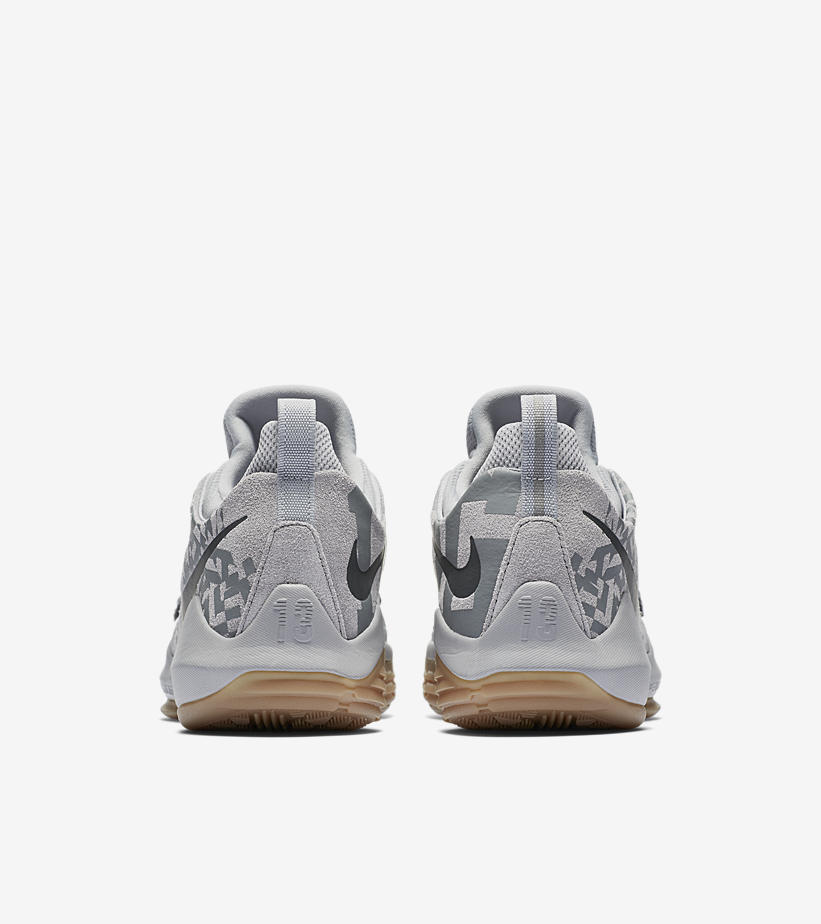 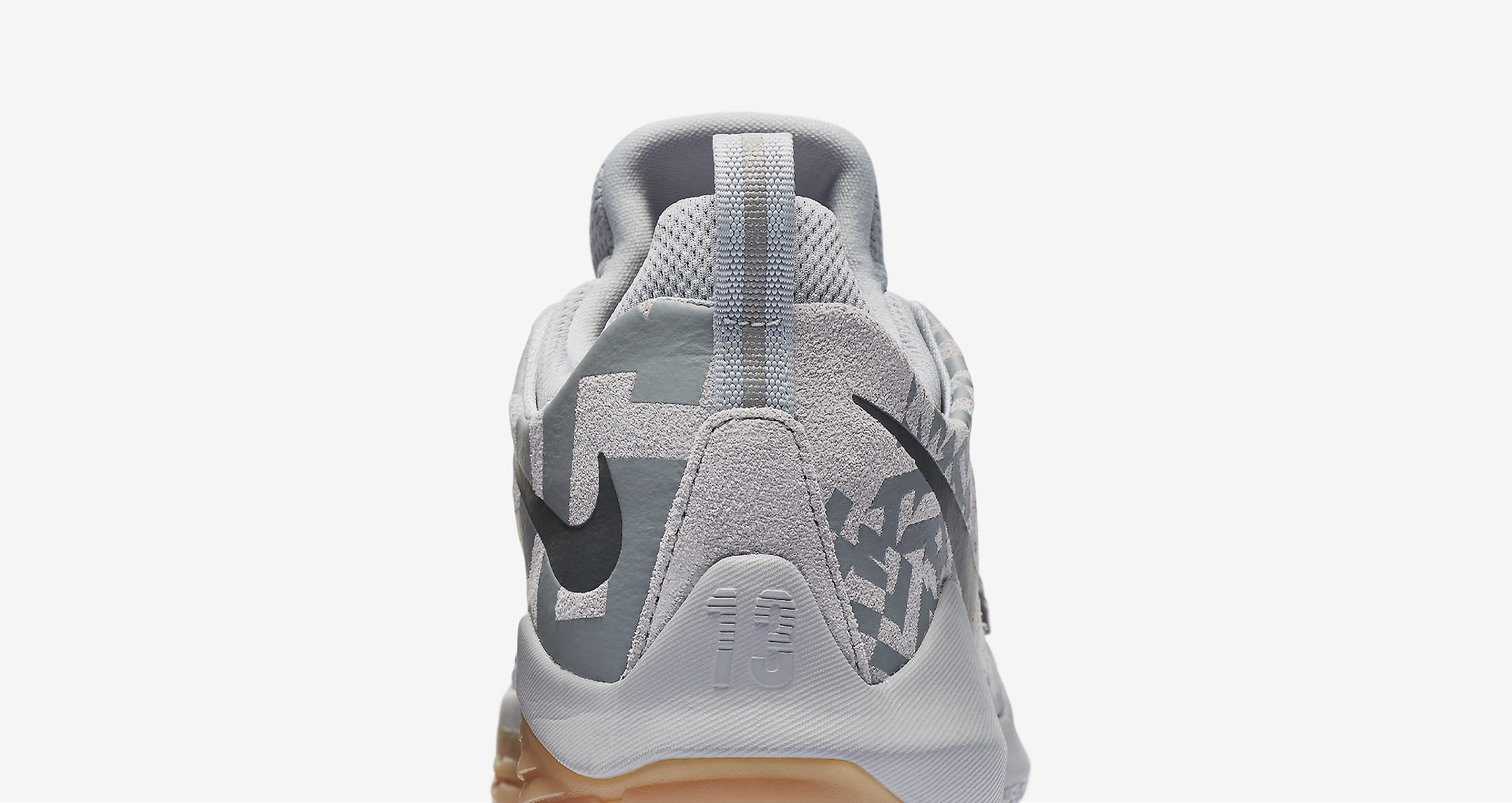 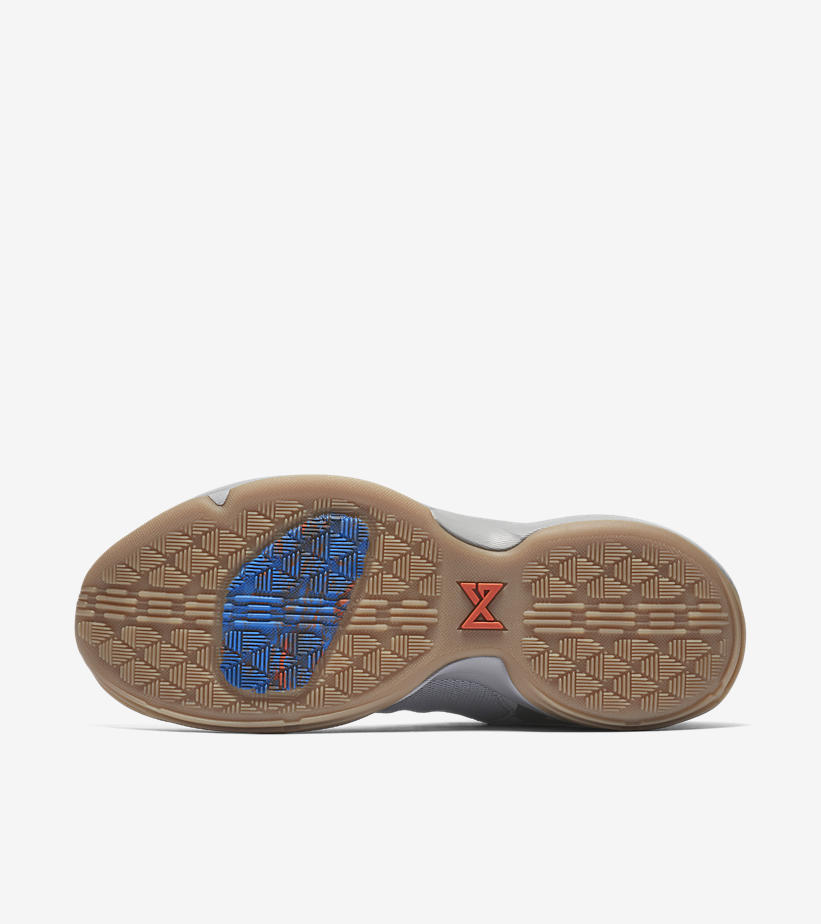 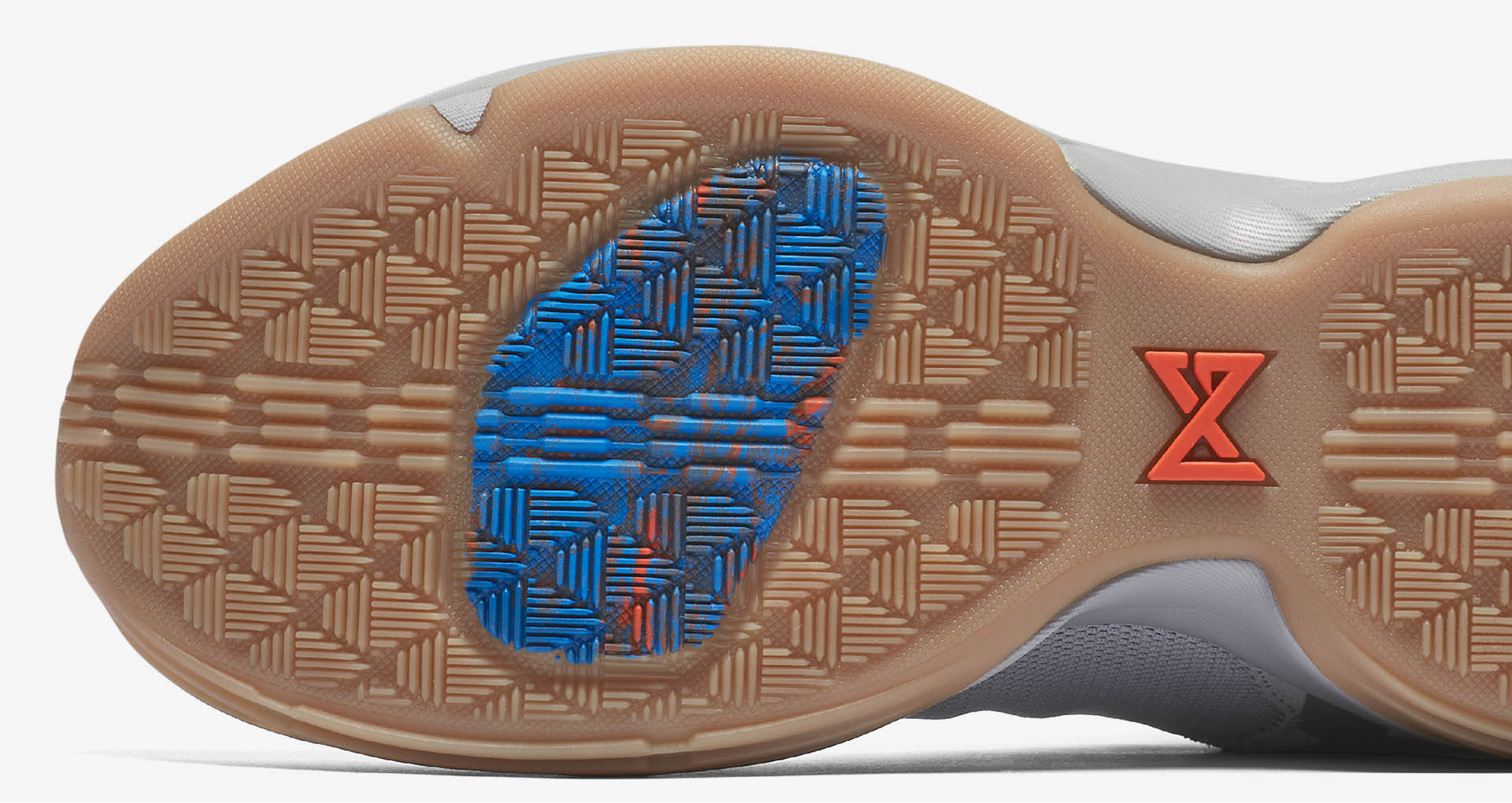