Nike has officially unveiled the upcoming Kobe A.D. and it’s an amalgamation of Kobe’s past 11 signature models with the Swoosh.

Nike is calling this Kobe’s first signature sneaker release since retirement, which is interesting. We’re not sure if this means that the numbered line will cease to continue or not. Jordan Brand tried that after the Air Jordan 23 — it didn’t turn out too well from a sales perspective — so it will be interesting to see how things evolve from here.

From a performance point of view these look fascinating. The midsole looks rather thick. However, it’s equipped with Lunarlon and heel Zoom Air wrapped in a rubbery TPU — which we saw in the Nike Kobe 10. Traction is a mix between the Kobe 6 and 10. A breathable mesh upper is used and as long as it’s actual mesh, not plastic with mesh glued onto it, then it should feel and play nicely. We’re loving the heel sculpt and padding because it looks like it’ll really cup your heel and ankle into place.

Retail price is listed at $160 and the shoe will be released beginning November 21. Check out all the official images of the shoe below, and be sure to share your thoughts on the Nike Kobe A.D. in the comment section.

Are the numbered Kobe models no more? Will these be a solid on-court option? Will there be an “Elite” version or not?

You can also check the full story of the shoe in Nike’s own words here for those interested in the official press release. 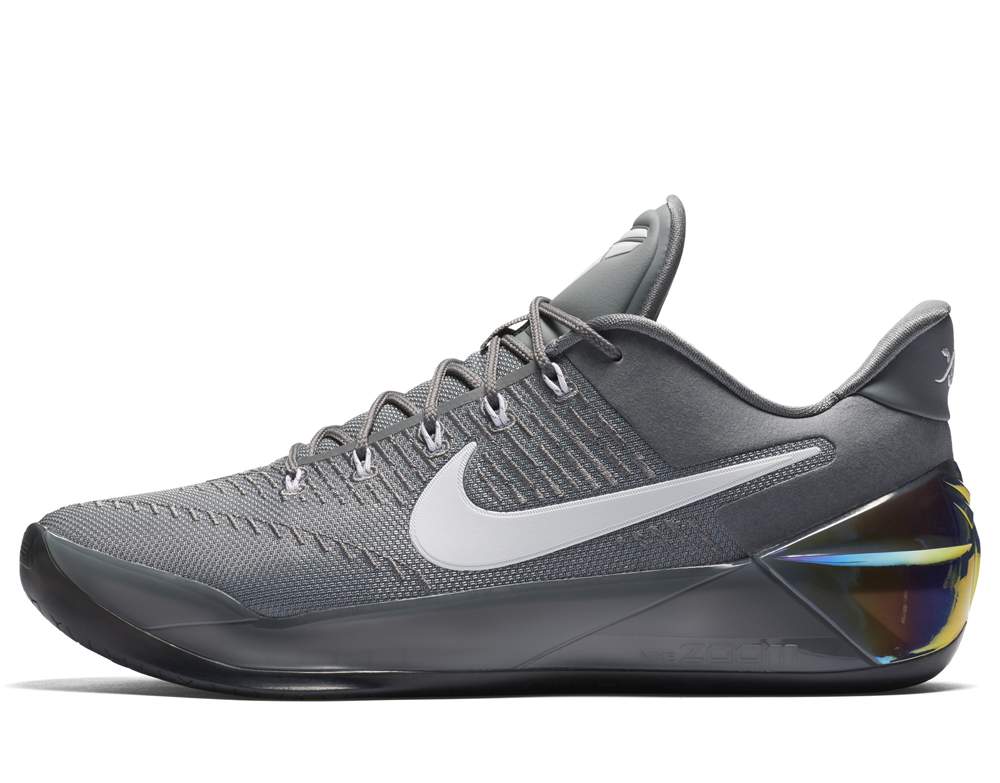 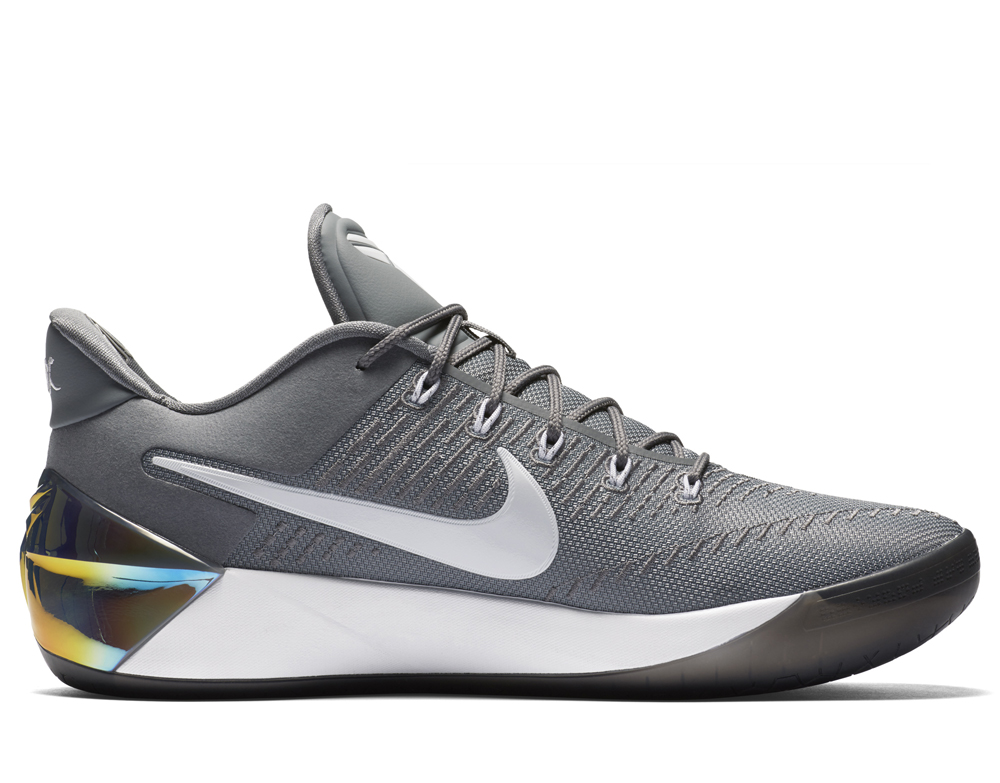 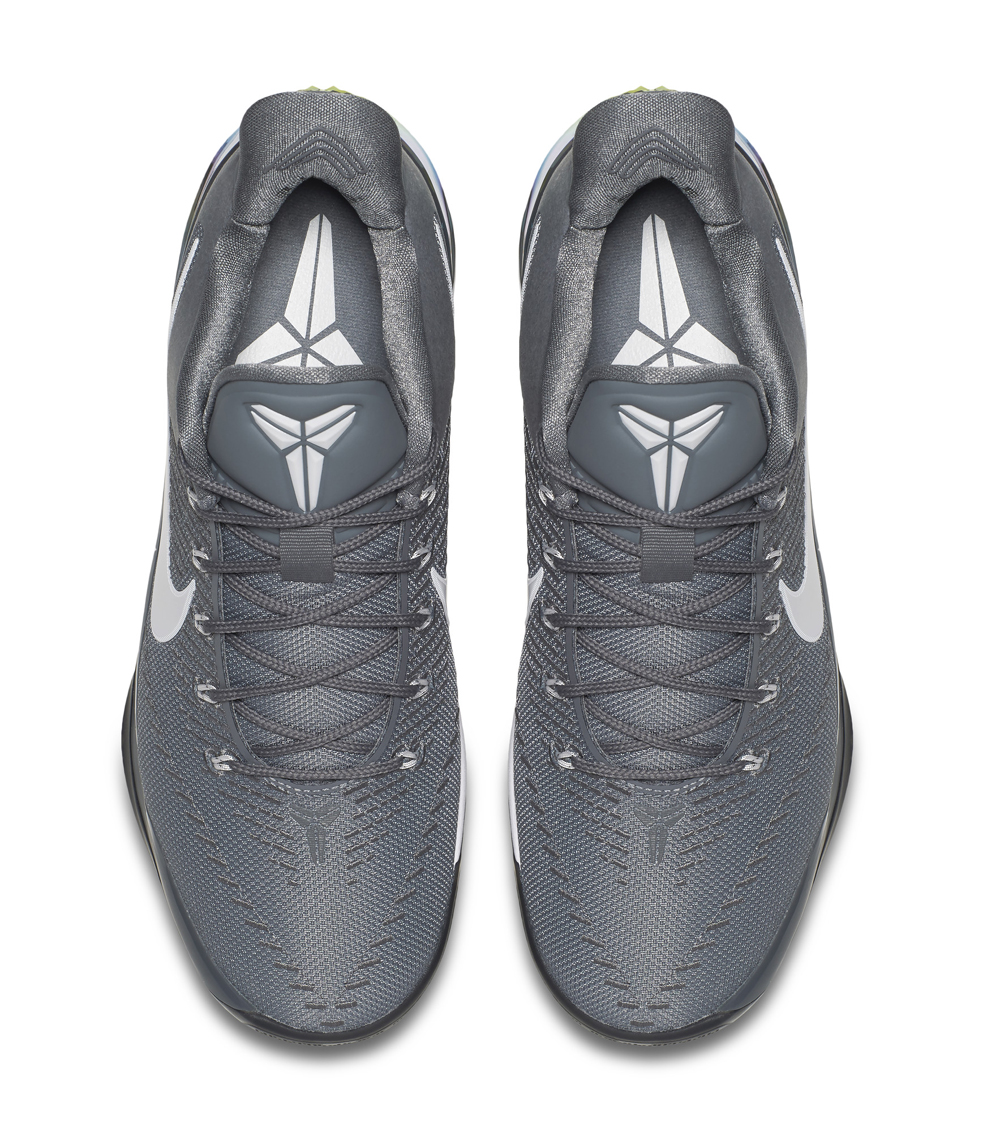 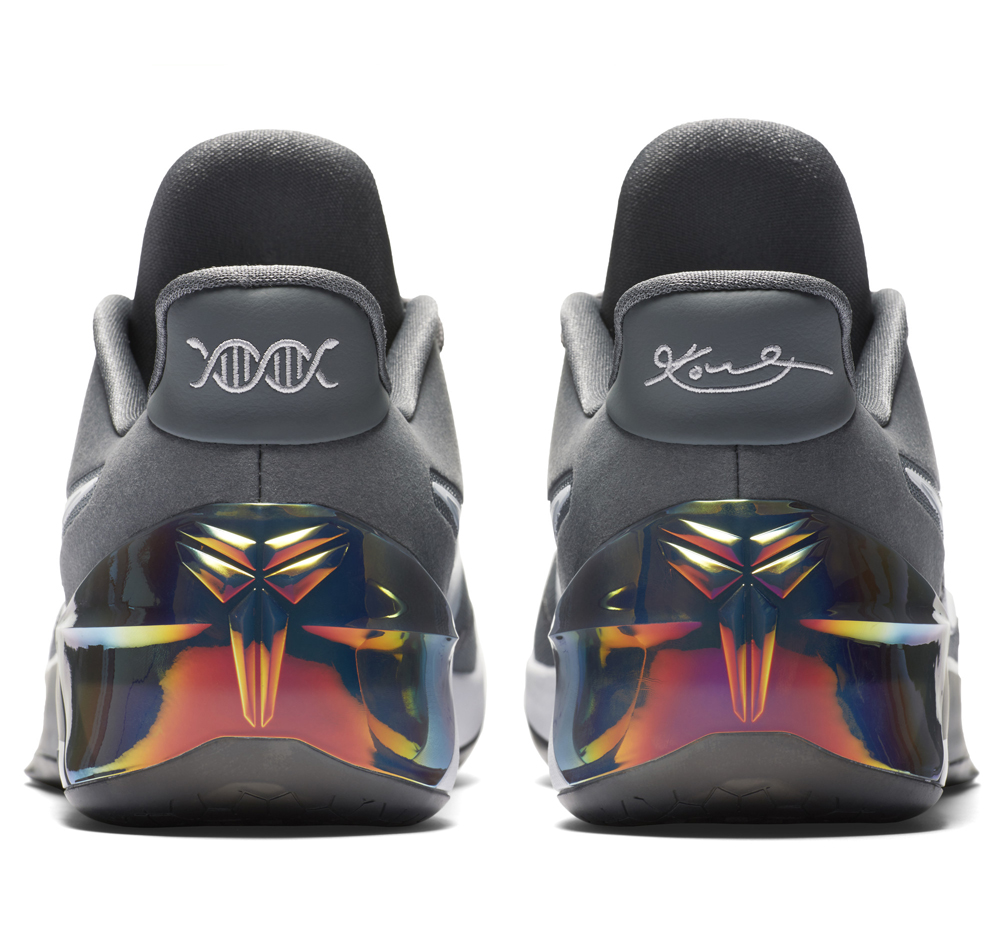 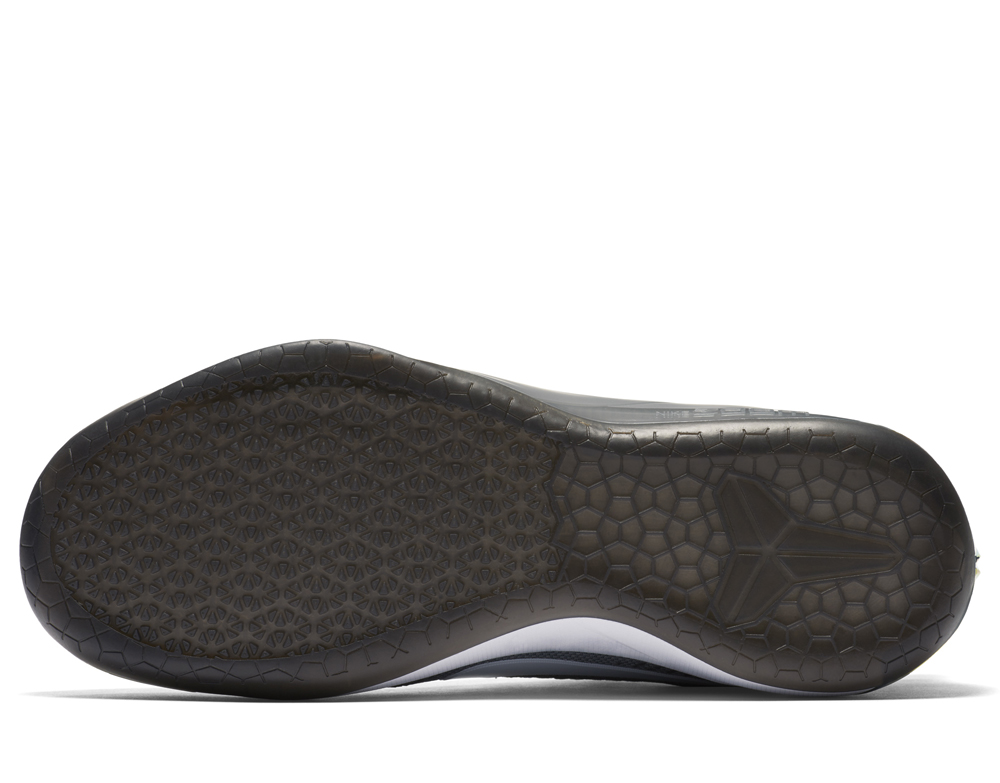 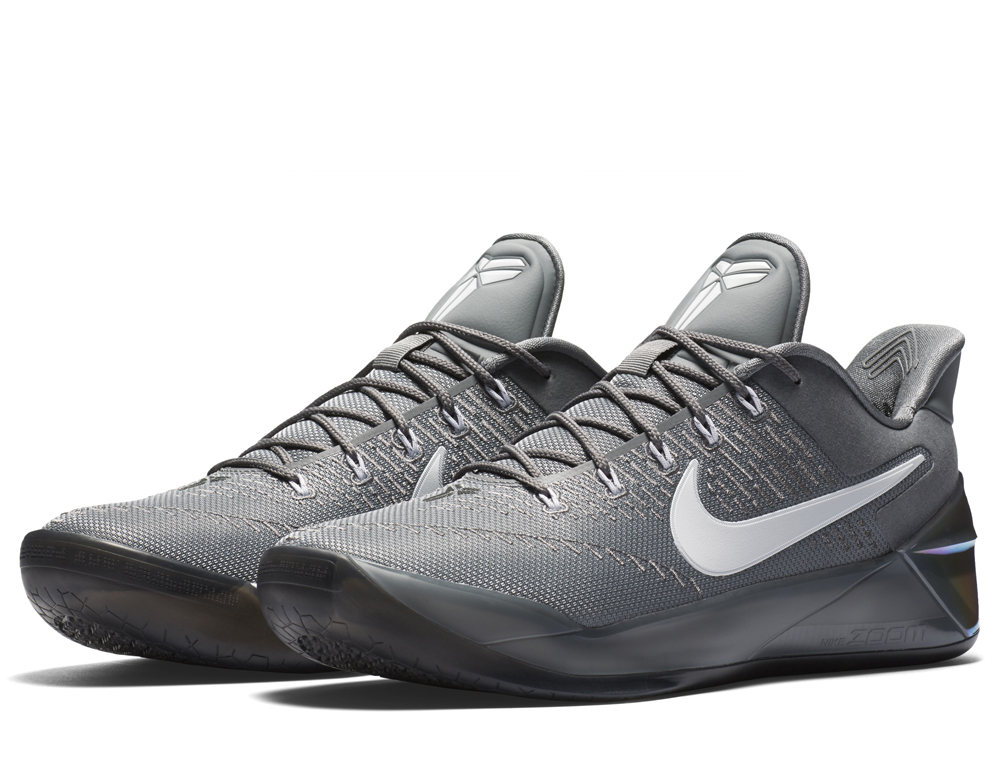