For all of you that ball outdoors and need an outsole that will last, Nike has you covered. If leaked images are to be believed, there is a LeBron Soldier X XDR out there.

Fans of XDR know that the Venomenon, KD Trey 5, and NikeiD are the best ways to get that tough outsole. So far, we don’t know if the LeBron Soldier X XDR will release only in the Asia markets or if it’ll land Stateside. There isn’t even a release date on the Soldier X yet.

Are you hoping for a LeBron Soldier X XDR? Let us know in the comments below.

(I wish there were better pictures of these out there, my apologies.) 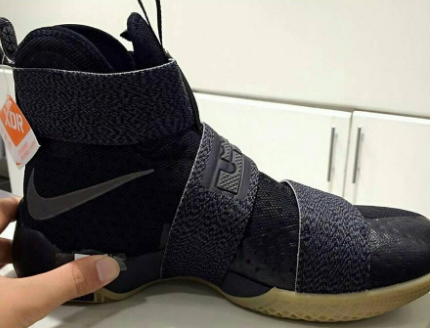