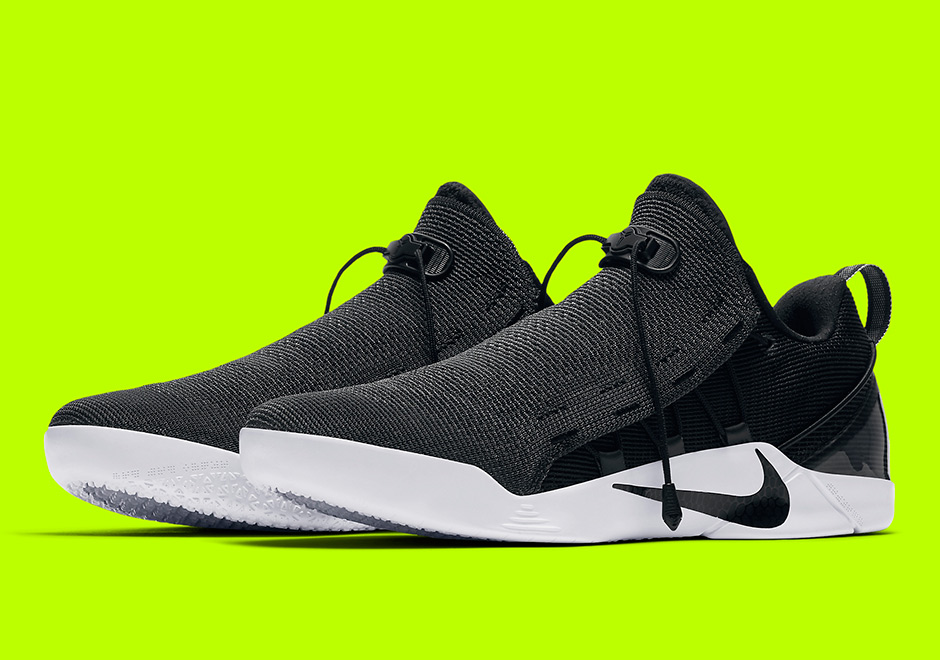 Will we see the Kobe A.D. NXTs in the Finals?

This black and white colorway of Kobe’s second post-retirement signature model will be dropping on June 3 for $200 on Nike.com and select Nike Basketball retailers. 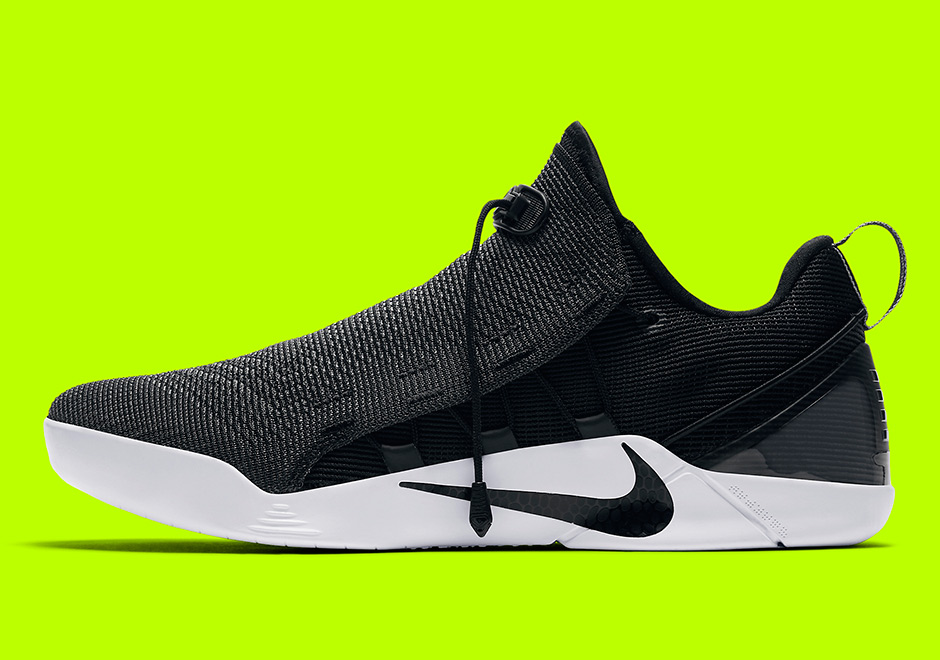 Even though Kobe isn’t playing in the Playoffs himself, his signature line has been worn in some key Playoff performances by star players like John Wall, Isaiah Thomas, and DeMar DeRozan.

The 2017 NBA Finals starts on June 1 and we were wondering if we’ll see any players from the Cavs or Warriors lacing up the Kobe A.D. NXT’s. We’re just going to have to wait and see but there’s a good chance Andre Iguodala will eventually lace up a pair because he’s been a long-time wearer of the Kobe signature line.

Again, this black/white colorway of the Kobe A.D. NXT drops on June 3 for $200 on Nike.com. Will you be picking up a pair? 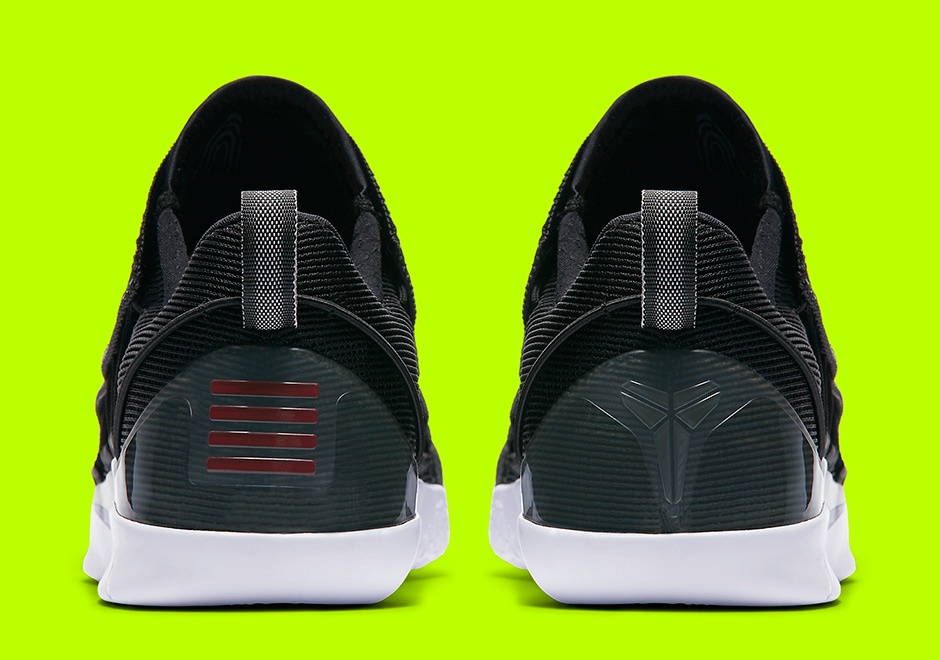 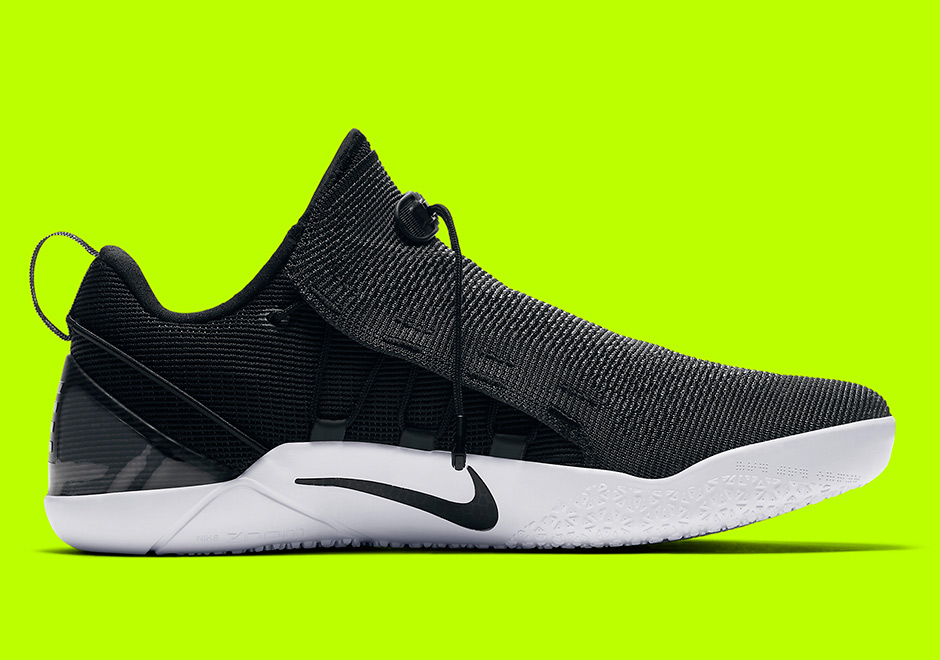 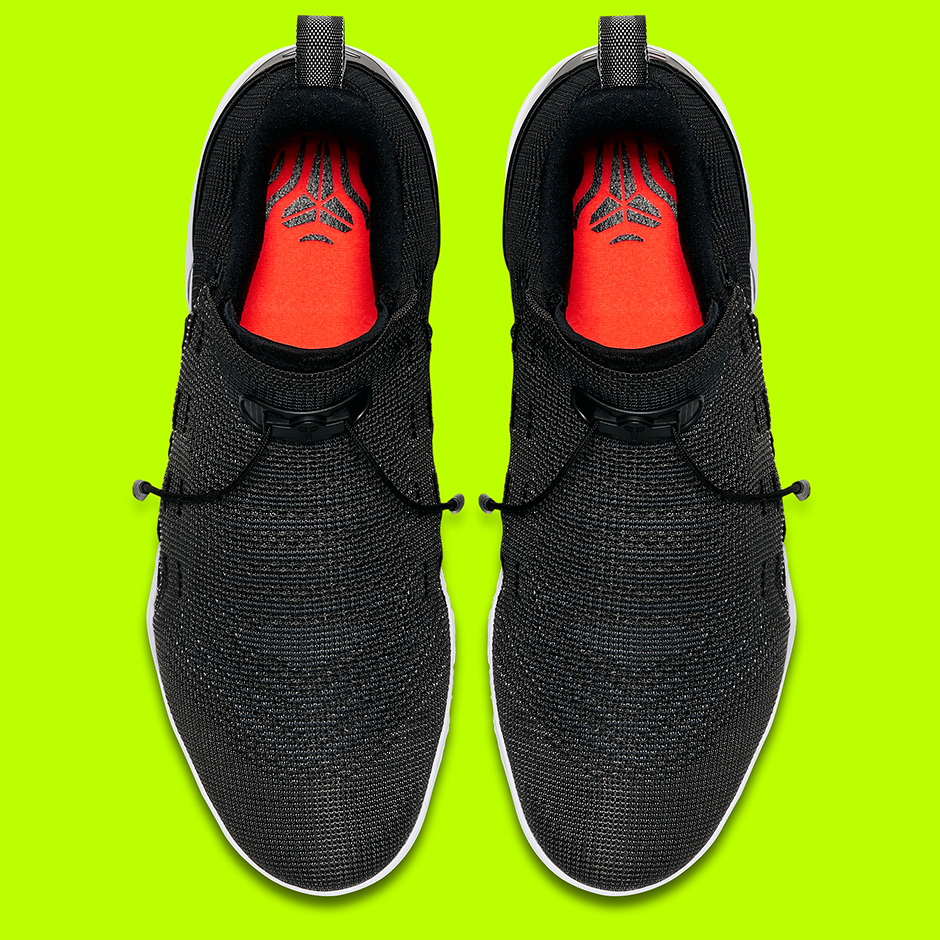 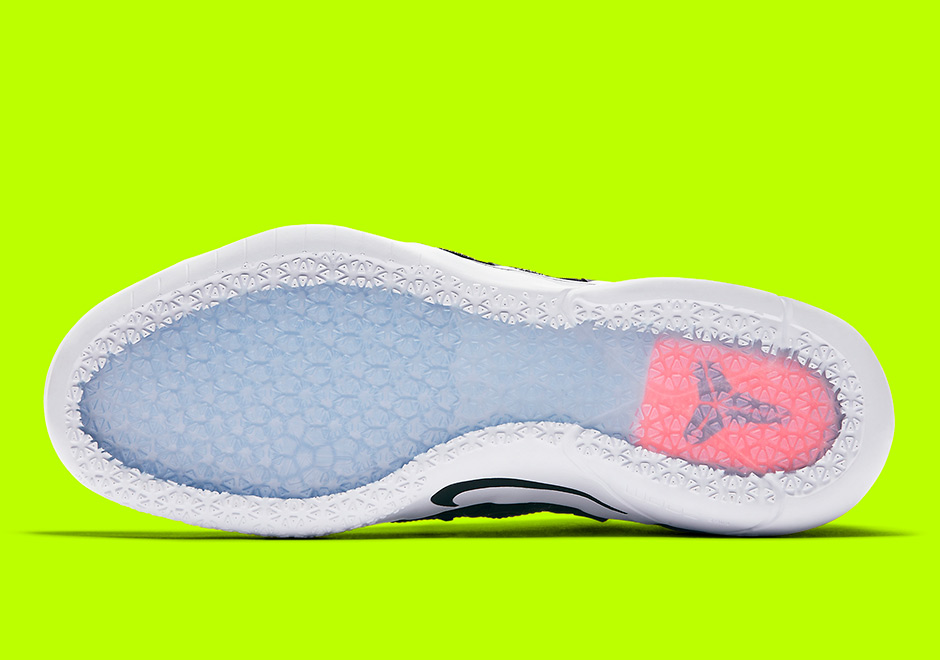