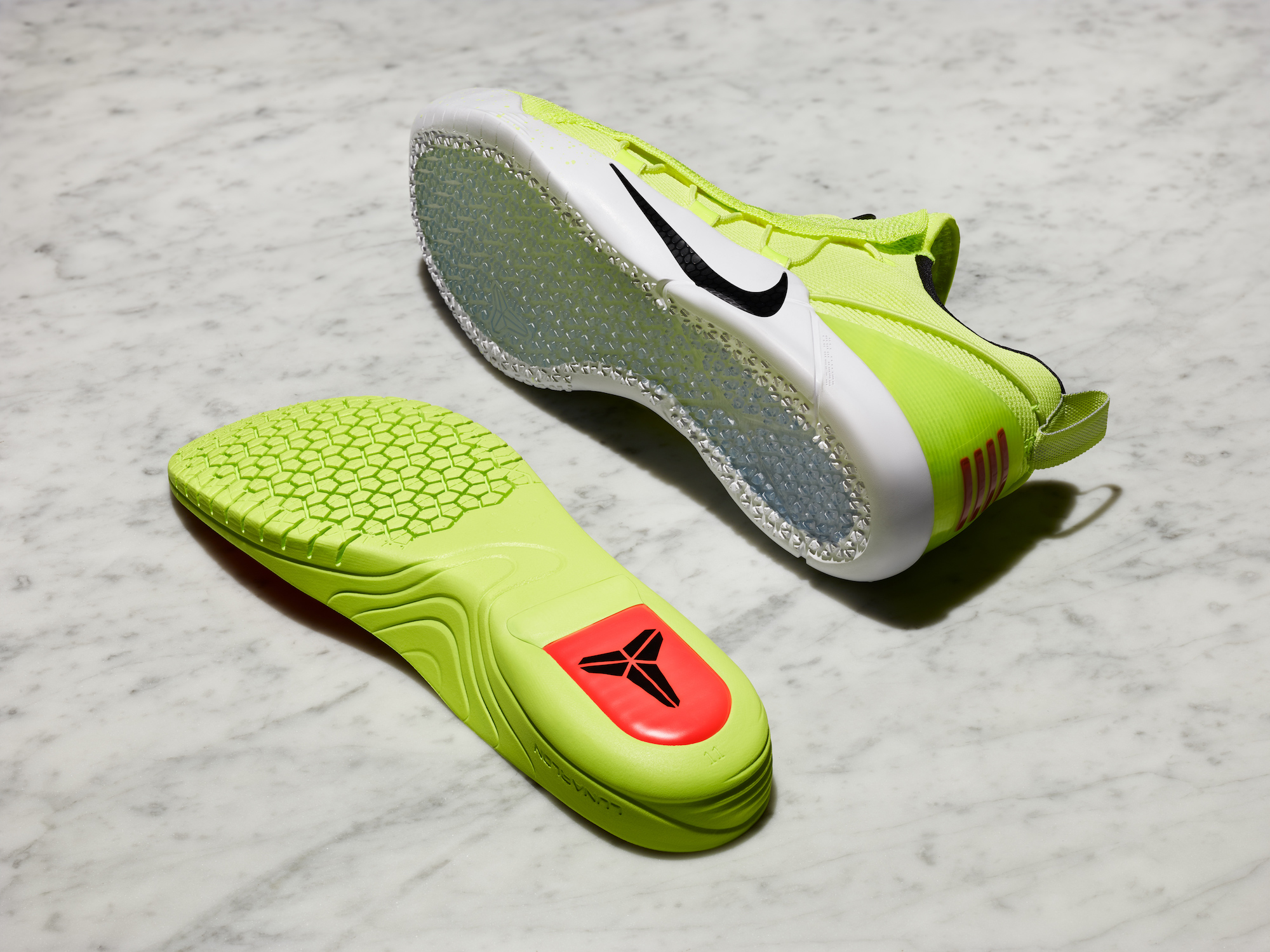 We’ve given you an on-foot look already, but now, Nike has officially unveiled the Kobe A.D. NXT. That means we’ve got tech specs.

For those that were wondering, the Nike Kobe A.D. NXT is an Eric Avar joint developed with Kobe Bryant. Both are long-time collaborators so I would hear out this elite, low-profile update to the Kobe A.D. 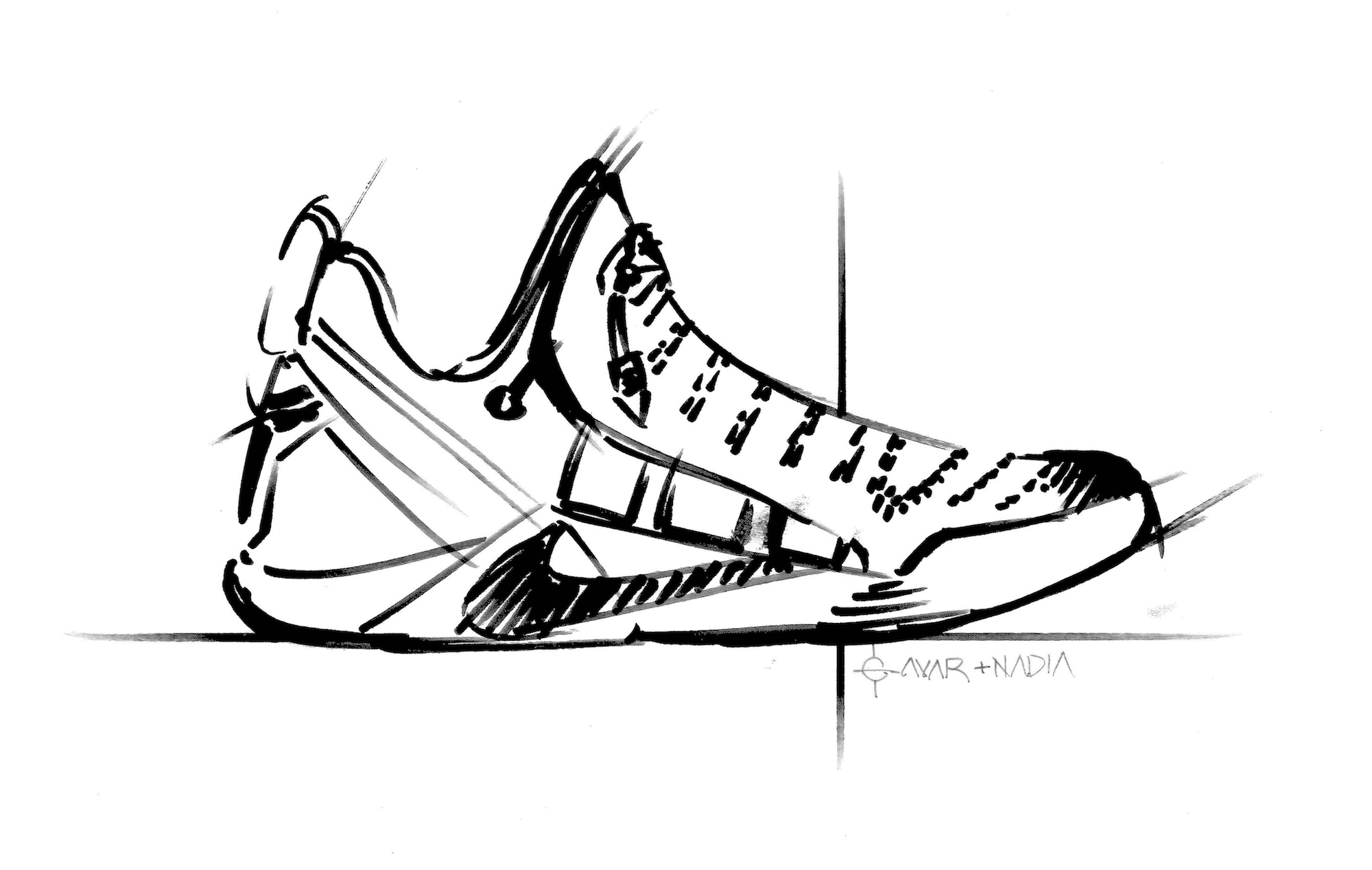 “The updates we’ve made to Kobe’s line demonstrate a new way of thinking about performance design,” said Eric Avar in a press release.

The most notable departure from the Kobe A.D. is the new lacing system, which is integrated with the Flyknit upper that uses the circular pattern inspired by a lotus flower. According to Nike, pulling the laces up and out of the lace lock draws the lacing structure together. 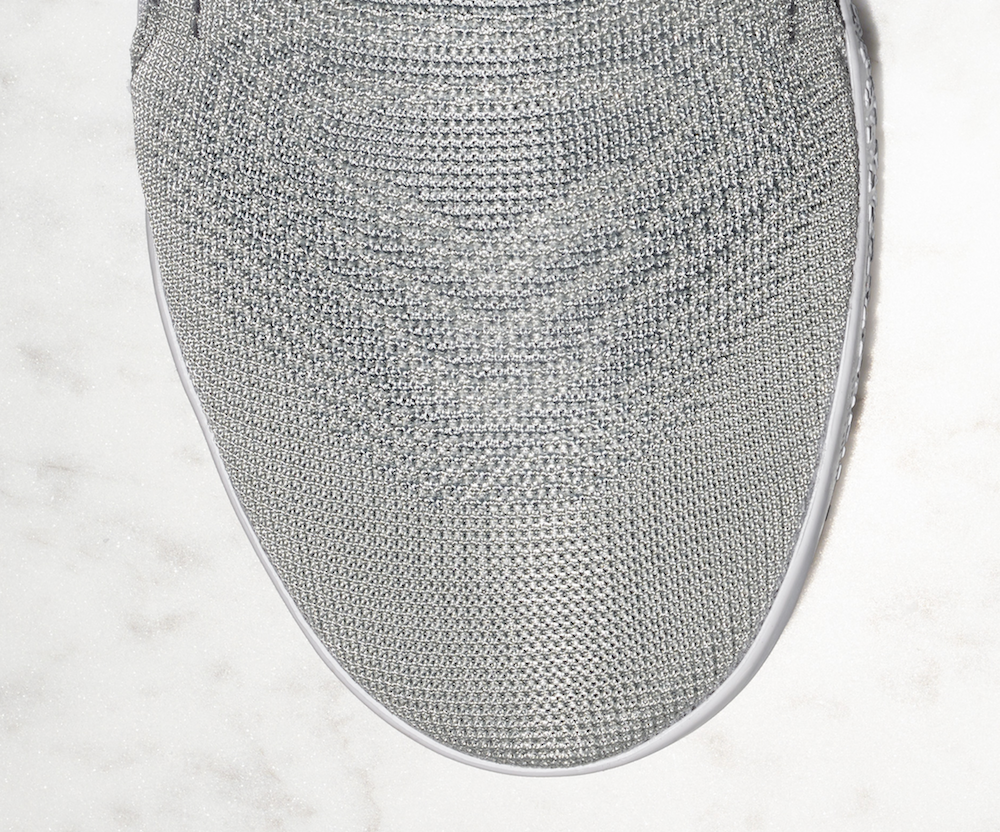 In the cushioning department, the Kobe A.D. NXT offers a drop-in midsole that combines Cushlon with a Zoom Air bag in the heel. The forefoot is siped for flexibility, and the outsole is translucent to show off the tech (we’ll know if Nike should have used a solid rubber outsole in our performance review, coming soon).

Notable design details include the secret Kobe codes that translate to “unhinged” on the lateral side and “end and begin” on the medial side. The code symbols and lotus flower pattern illustrate Bryant and Avar’s “reawakening” of the Kobe line. 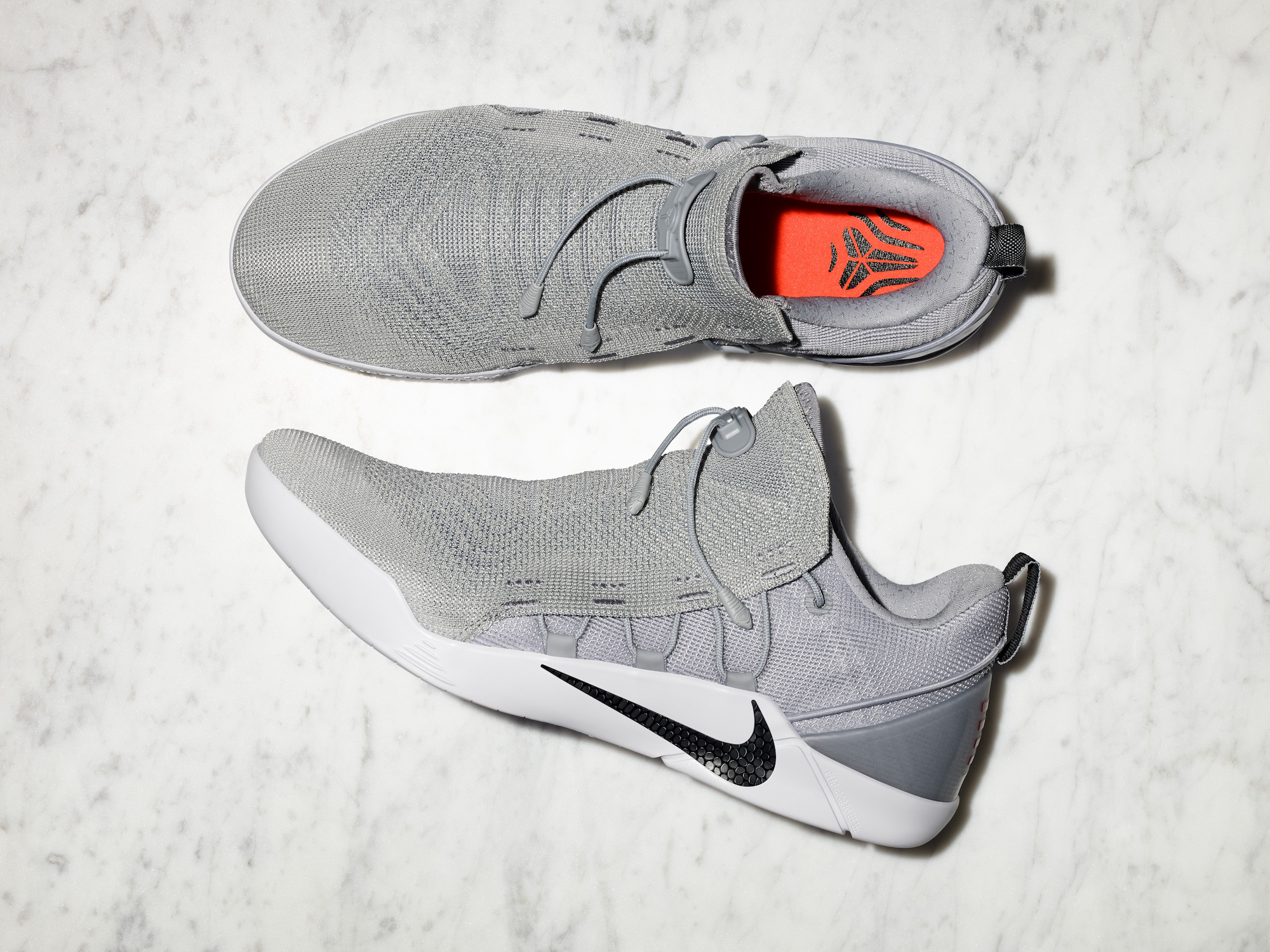 The Kobe A.D. NXT releases globally on April 3 for $200 (the price was not included in the press release but confirmed by stores receiving the shoe) in Grey and Volt colorways. It will see a very limited release in North America on April 1.

Thoughts on the Kobe A.D. NXT now that we have tech specs? Sound off below. 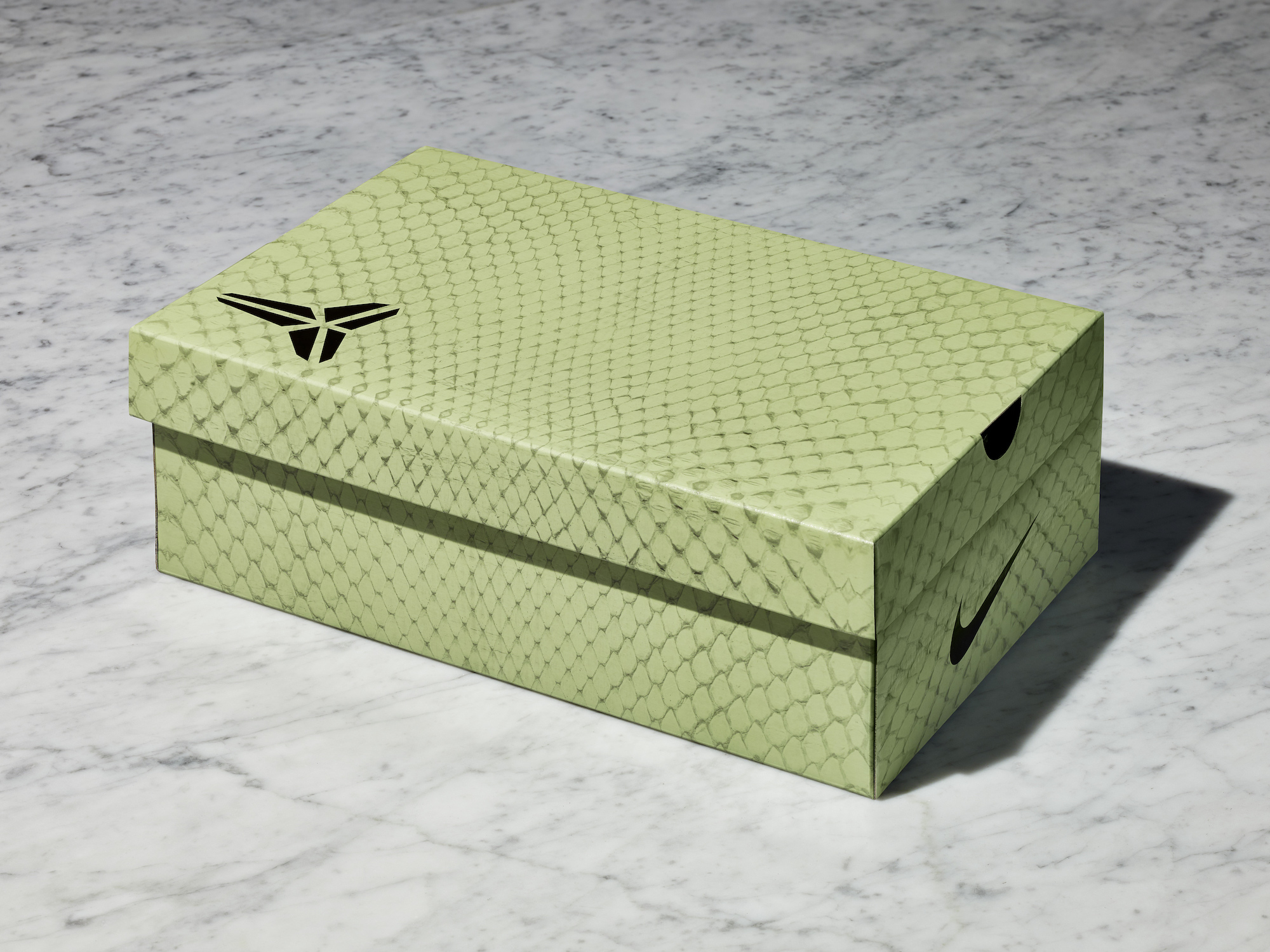 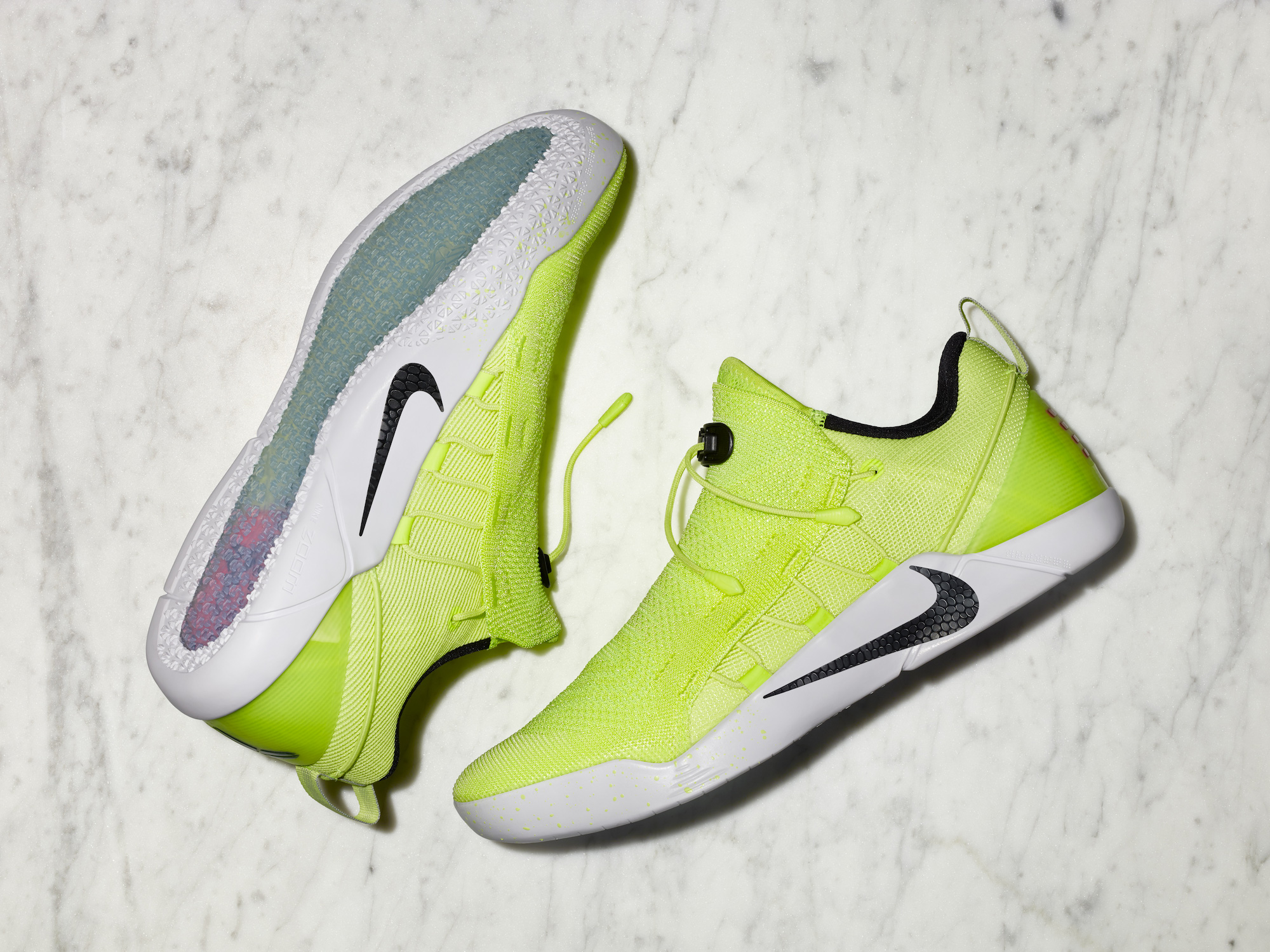 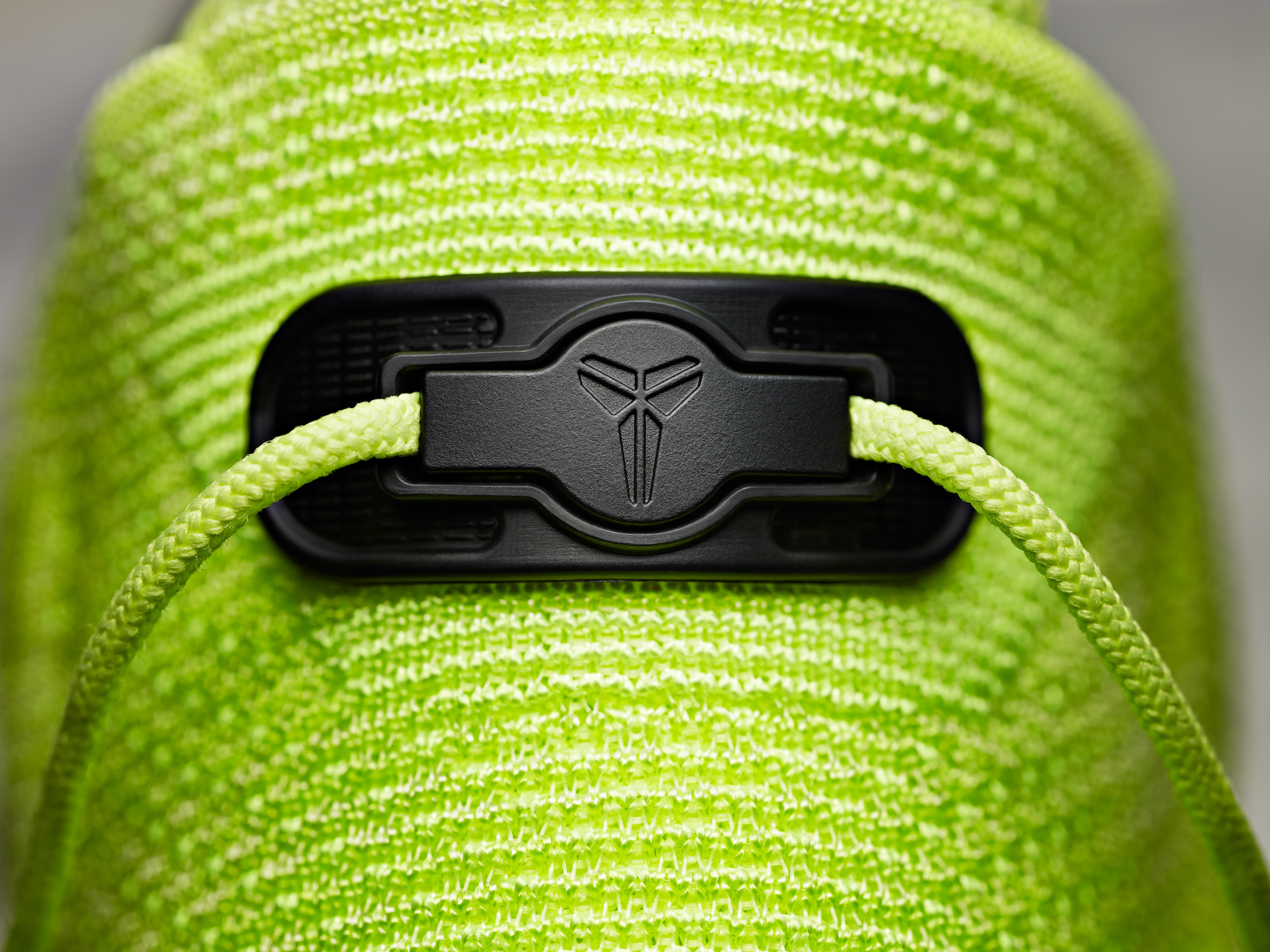 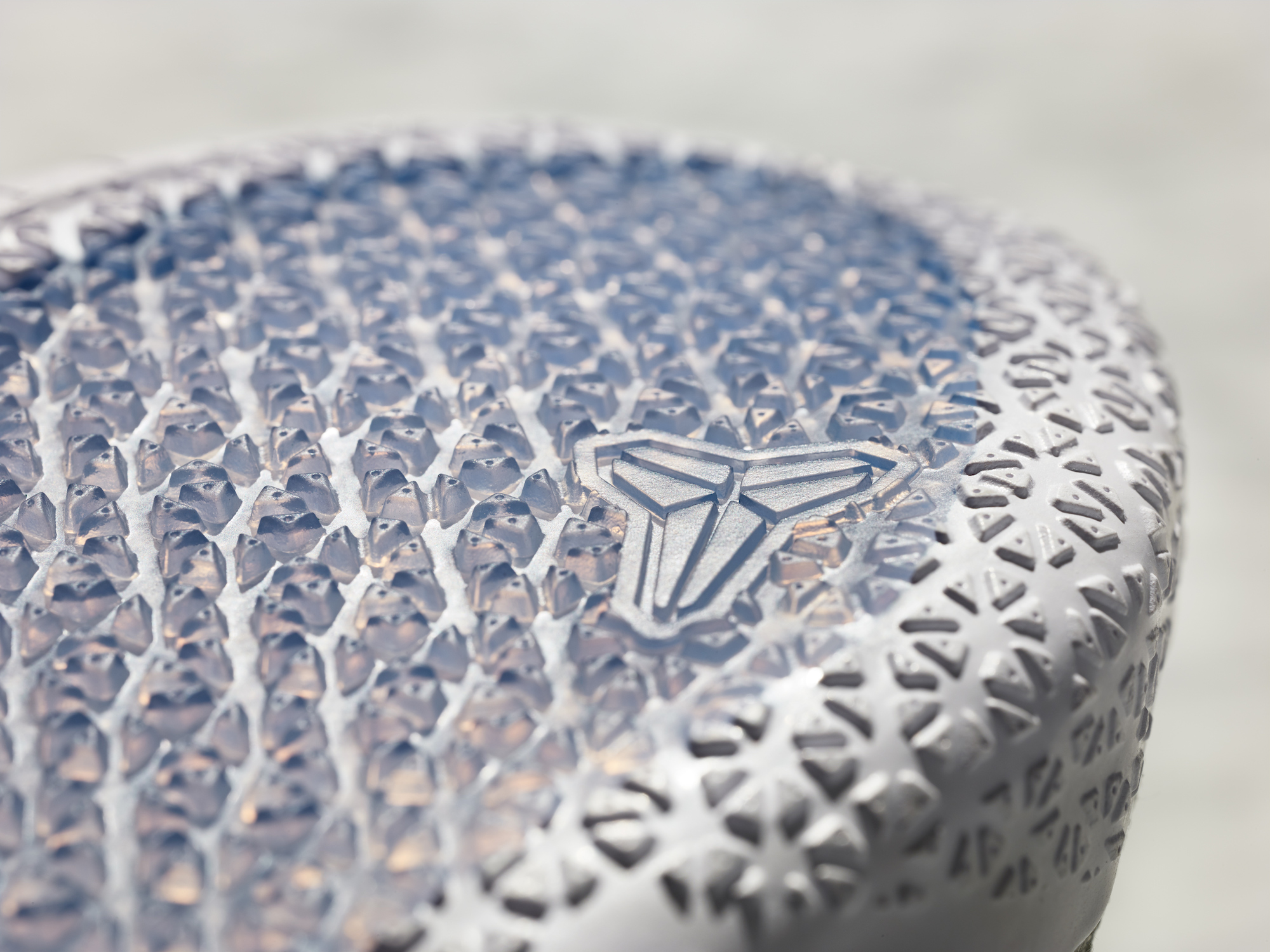 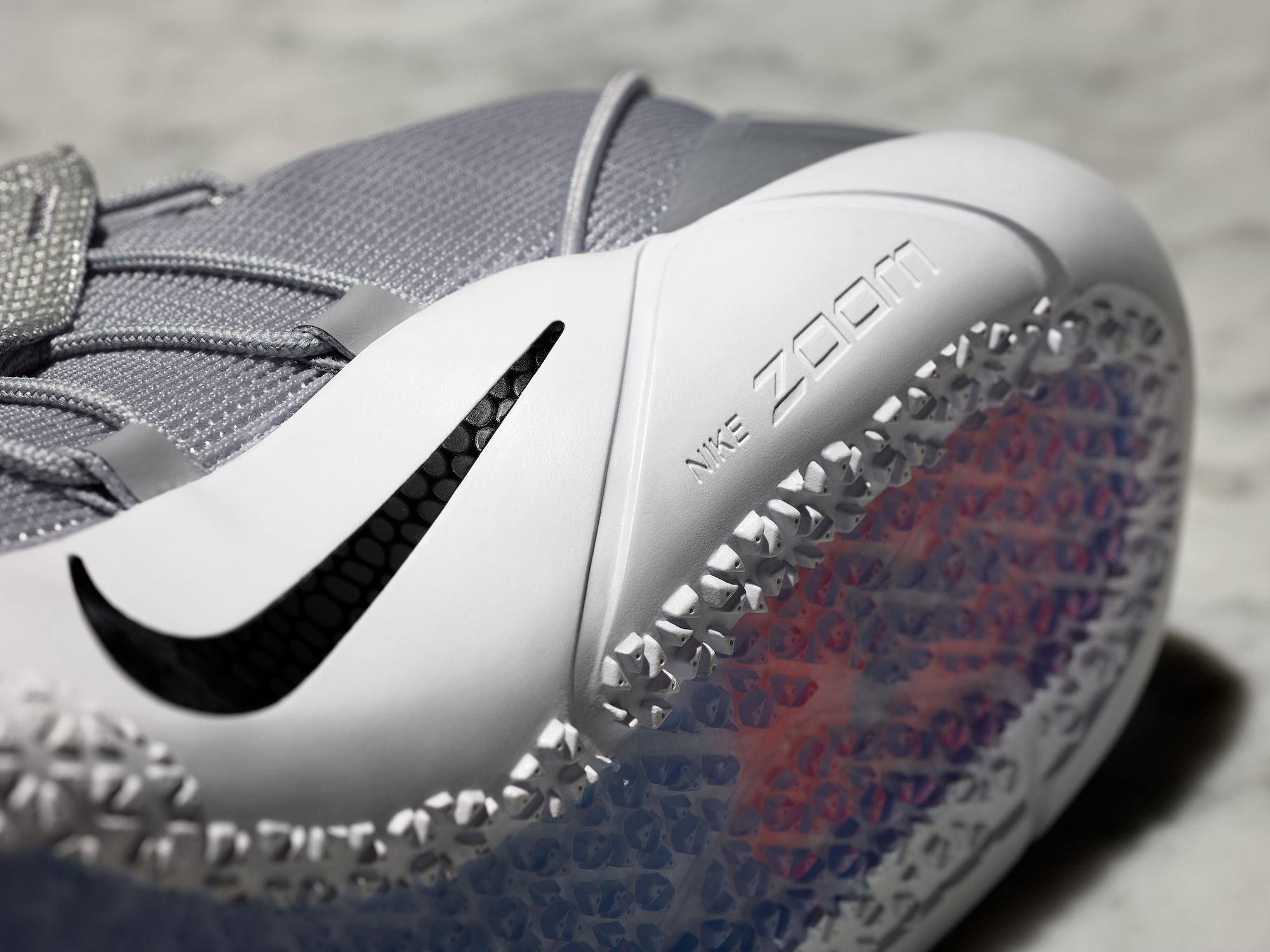 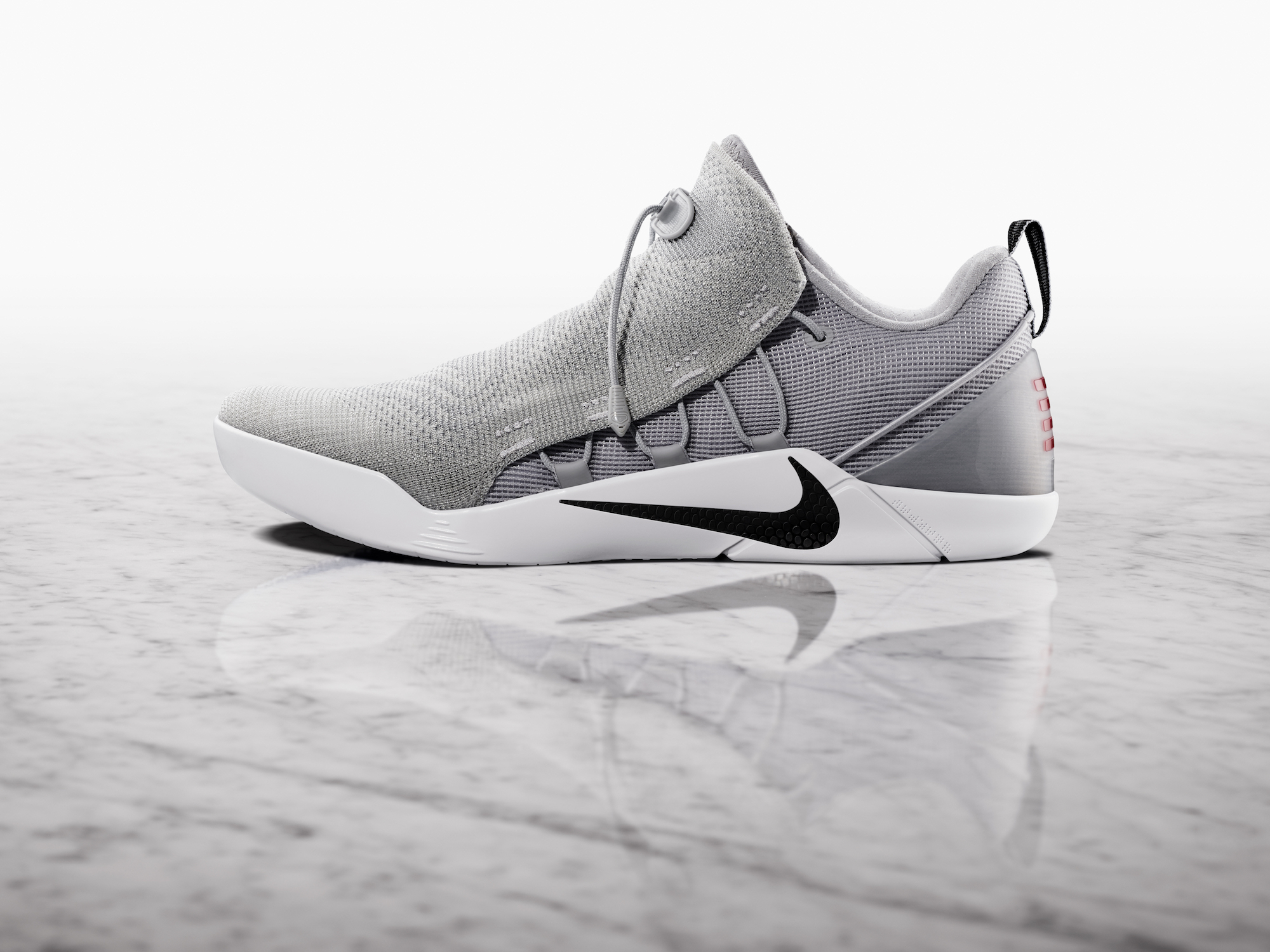 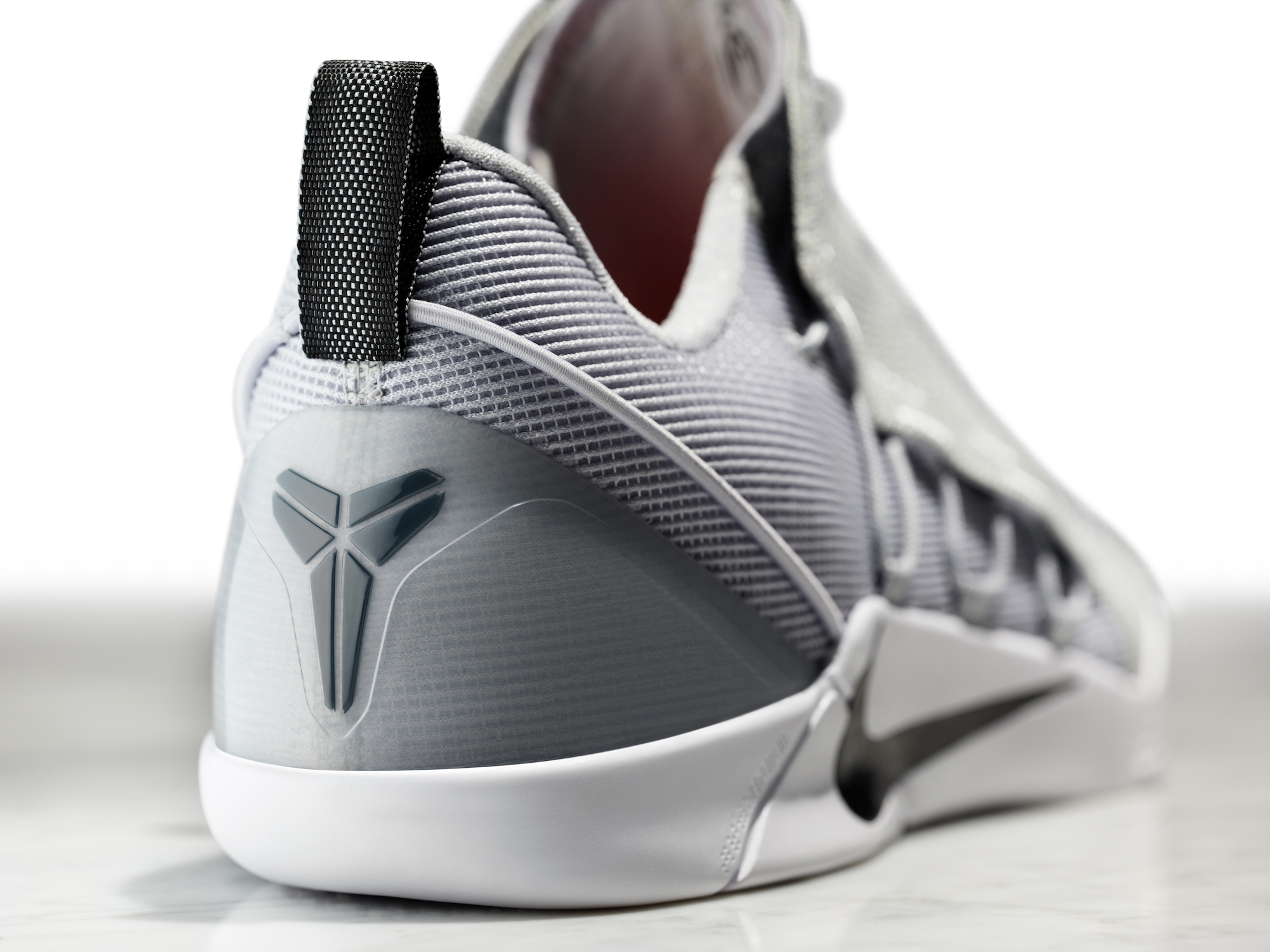 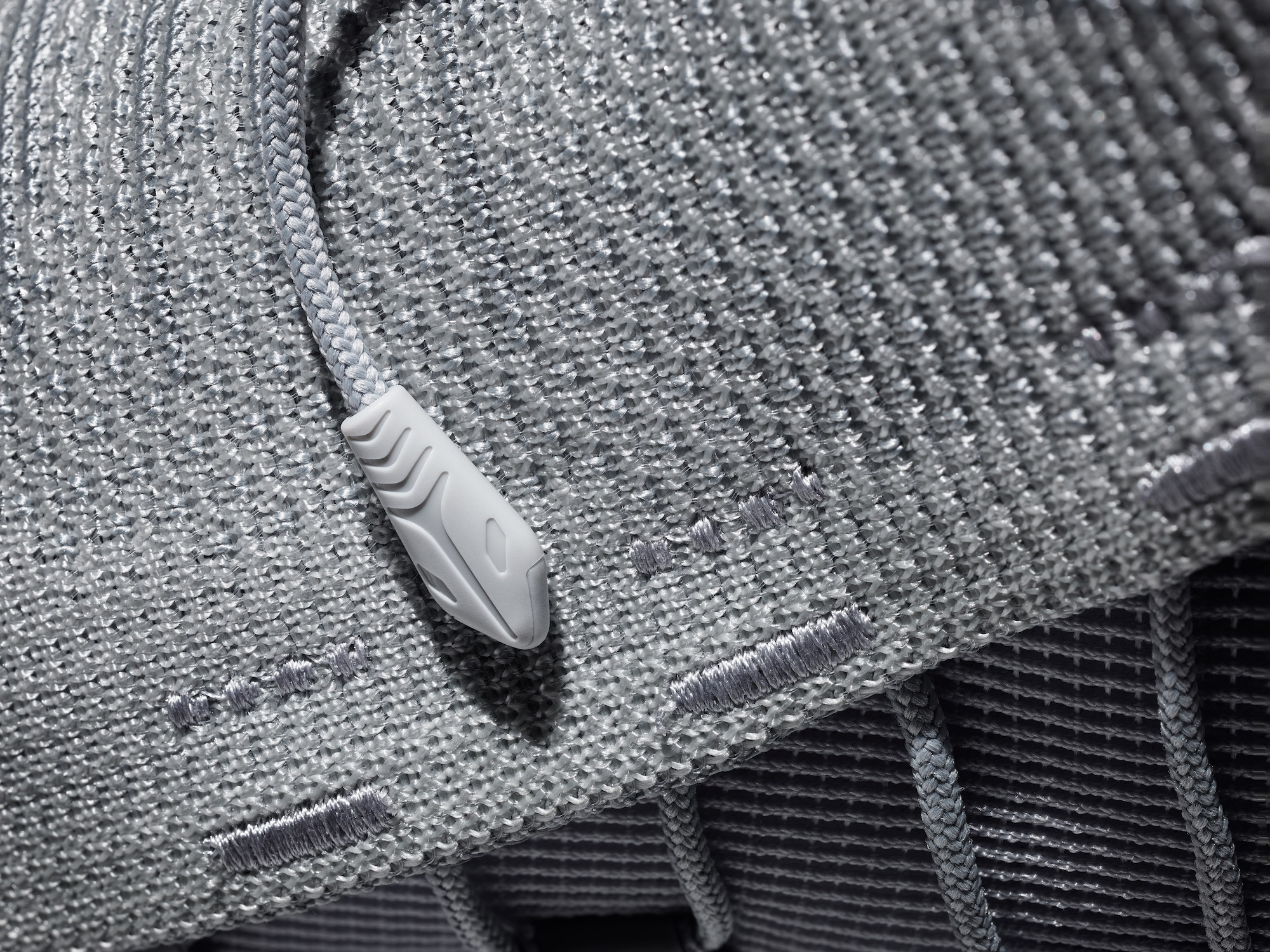