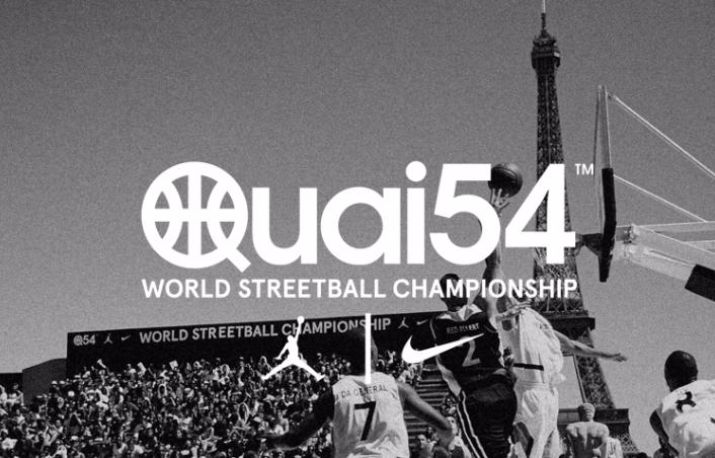 Jordan Brand and Nike join forces again for their famous Parisian streetball tournament. The Quai 54 tournament is known as a staple for ballers to come together to showcase their abilities. These top hoopers also rock exclusive models of shoes; the previous year saw exclusive Nike Soldier IX and the Jordan XIII low colorways. This year’s exclusive is the Nike Kobe 11 Quai 54 EM. 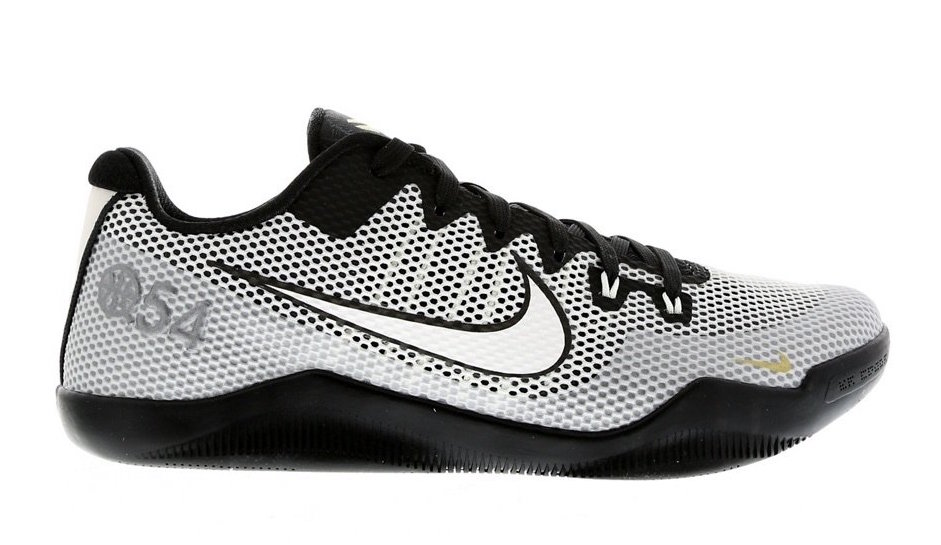 This particular edition is an EM, or Engineered Mesh, model. The toebox and the midfoot feature some fuse overlay for durability. We can see the simple Quai 54 branding located below the ankle collar and along the heel all while seeing Flywire lace loops below the mesh area. Gold accents highlight the Kobe “Sheath” symbol and the Black Mamba’s signature on the Kobe 11 Quai 54. Another highlighted feature is the intricate design of the insole which can be viewed through the translucent outsole. It pays homage to certain cities that exemplify the importance of the unity and the sport that brings them together. 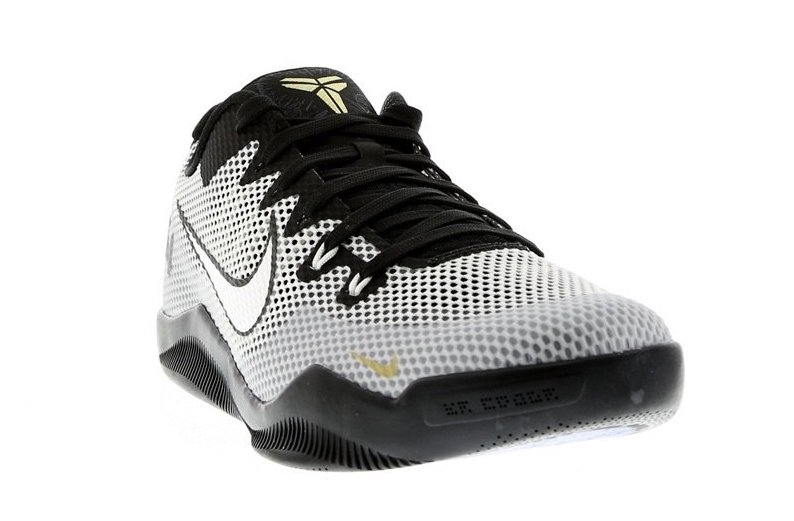 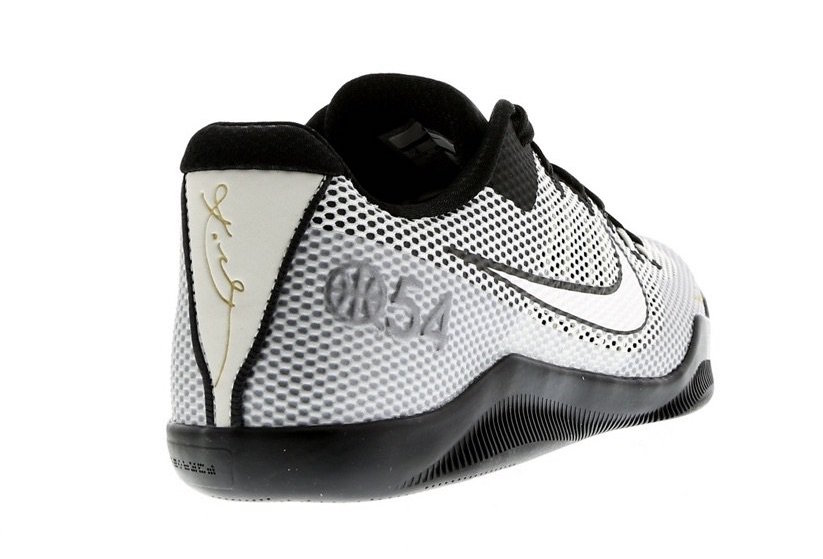