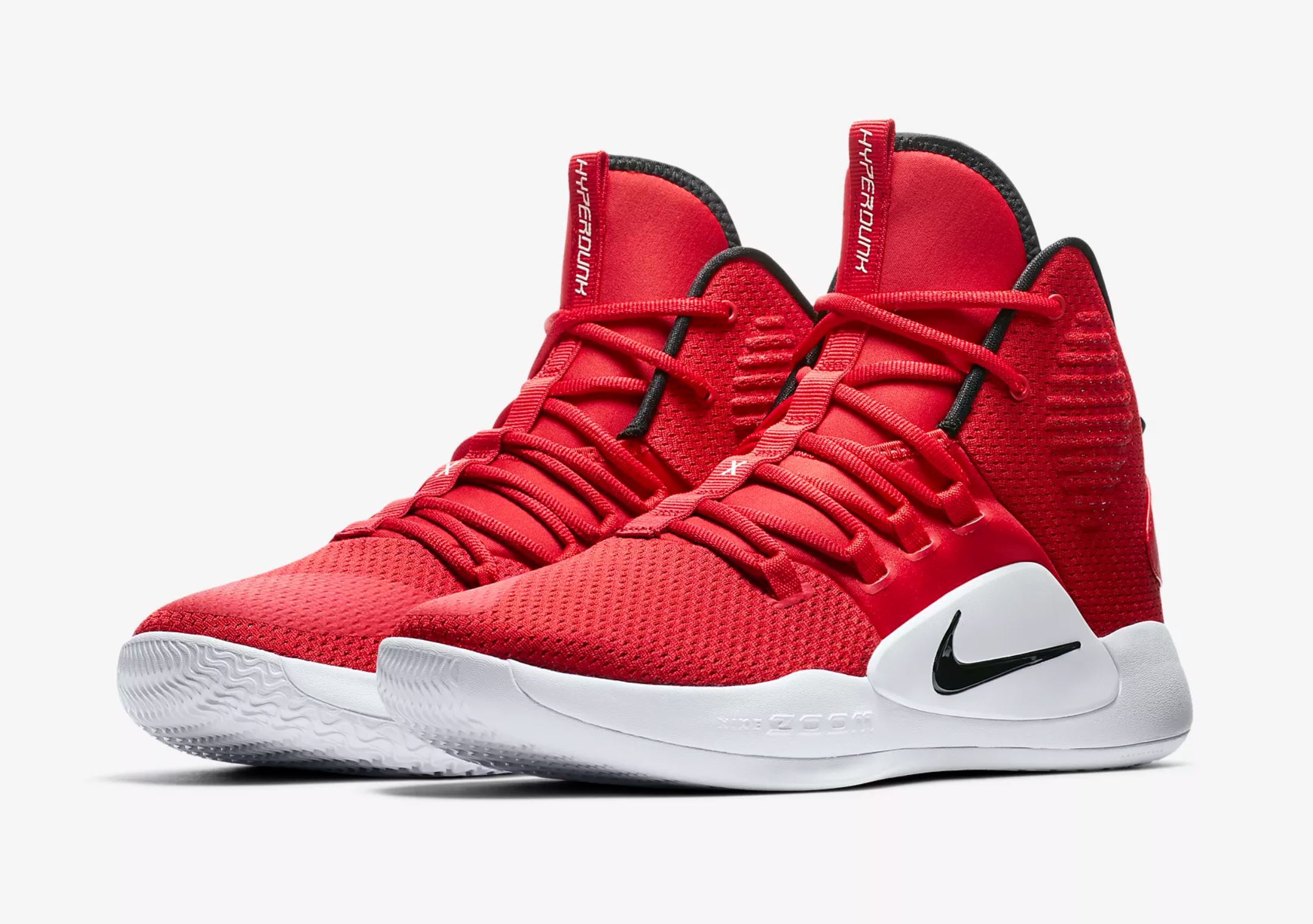 It’s finally here — the Nike Hyperdunk X — and it arrived with no announcement, marketing push, or hype. Basketball doesn’t really seem to be Nike’s focus anymore…

Named the Hyperdunk X (X = 10 in Roman numerals) to celebrate the decade since this Nike Basketball sneaker line debuted in 2008, the shoe is now available at Nike.com in two team colorways: Game Royal and University Red.

According to Nike, the Hyperdunk X features a lightweight textile upper and a stretchy 3/4 bootie for ease of entry. Fit will be taken care of by oversized laces that wrap the foot and a wavy traction pattern is used underfoot.

The Hyperdunk X is equipped with heel and forefoot Zoom Air cushioning. According to a teaser image posted by the overseas team at Fast Pass, the heel unit is huge. We’ll have a Hyperdunk X deconstruction for you all shortly so you can get a detailed look inside the shoe.

The Nike Hyperdunk X has retained its $130 price point and is available now at Nike.com in both men’s and women’s sizes. We’ll update you when more retailers stock the shoe.

For now, check out the upcoming Nike Hyperdunk X ‘Kay Yow’ for Breast Cancer Awareness and let us know if you’ll be picking up this shoe for next season. 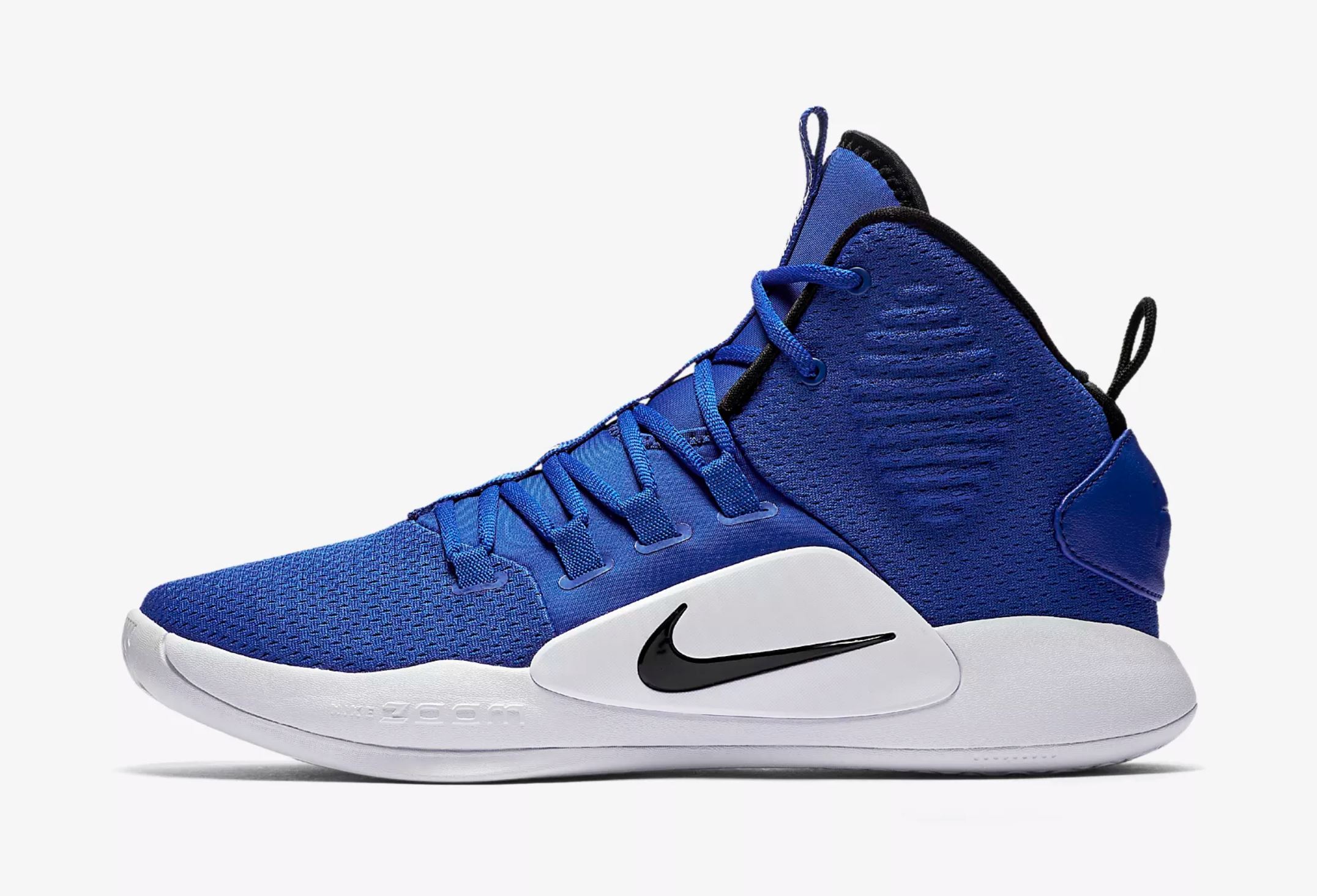 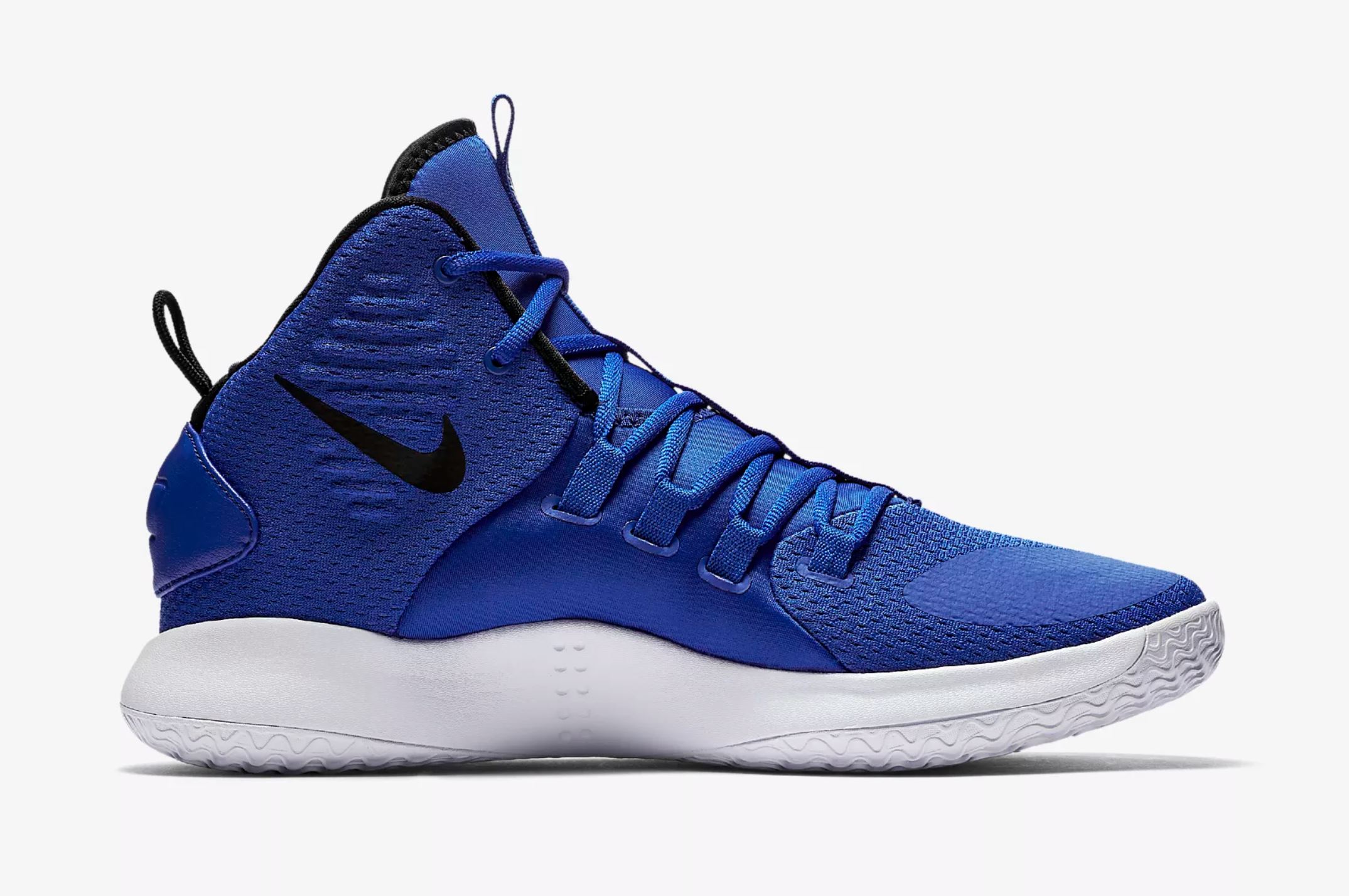 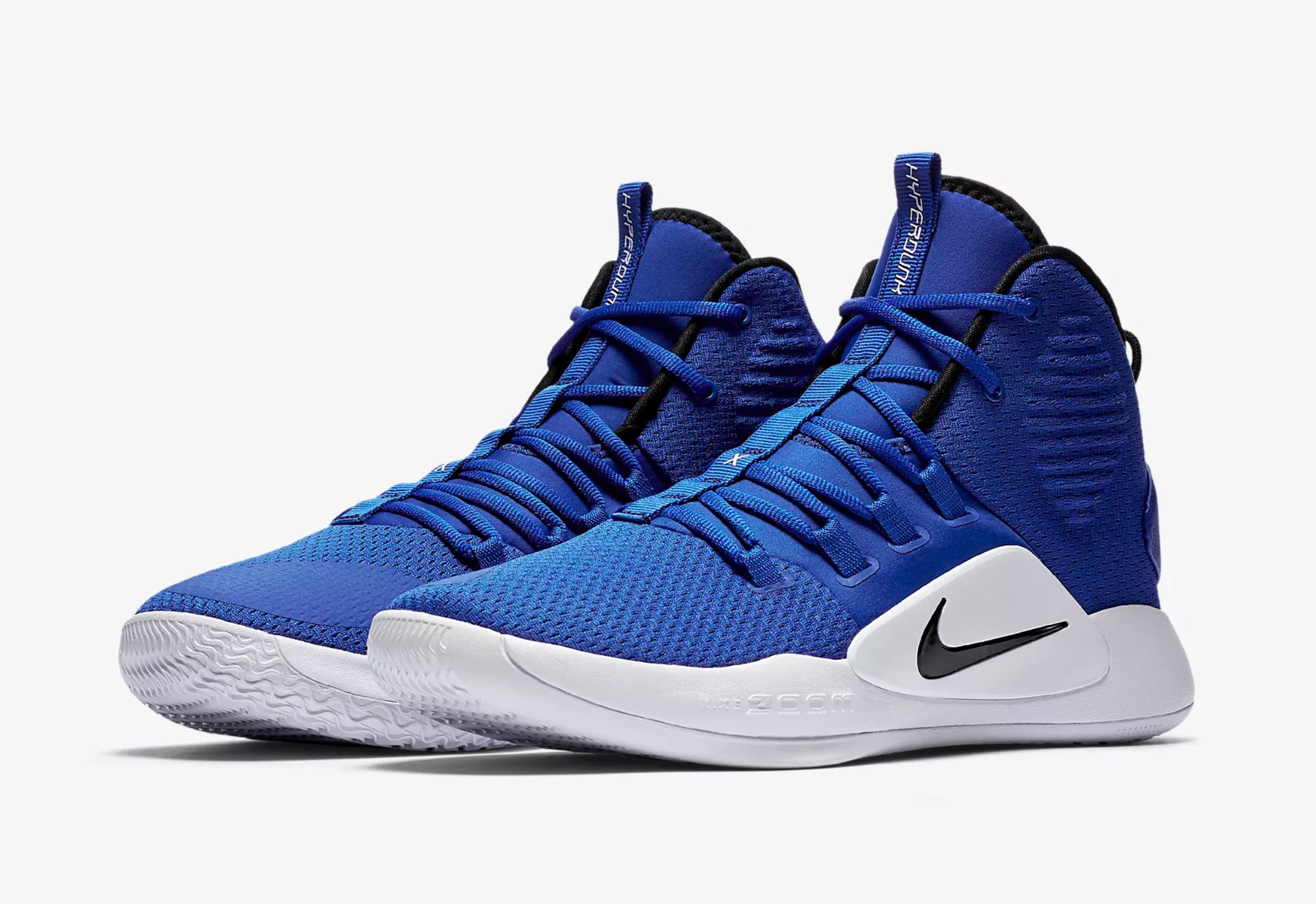 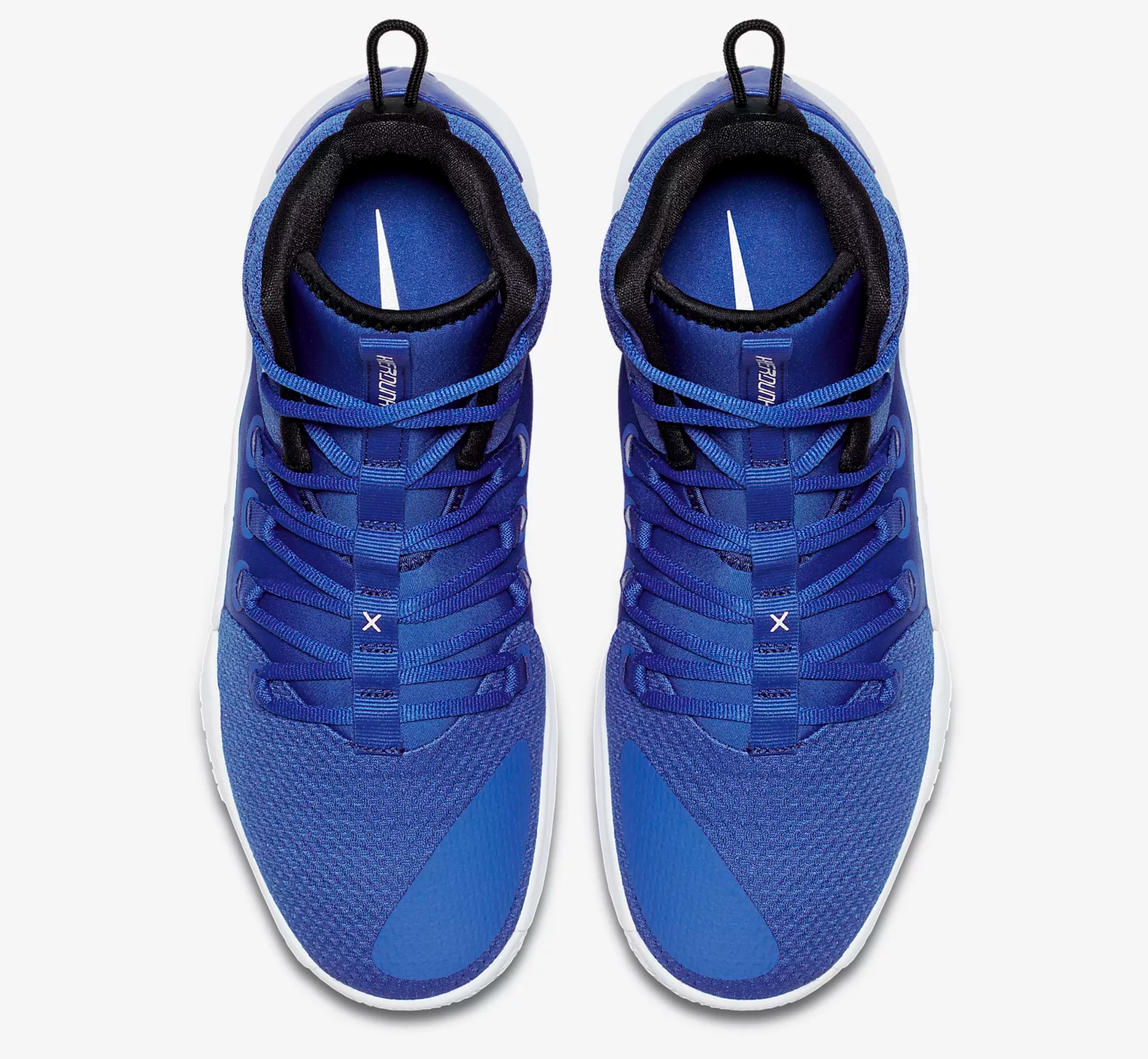 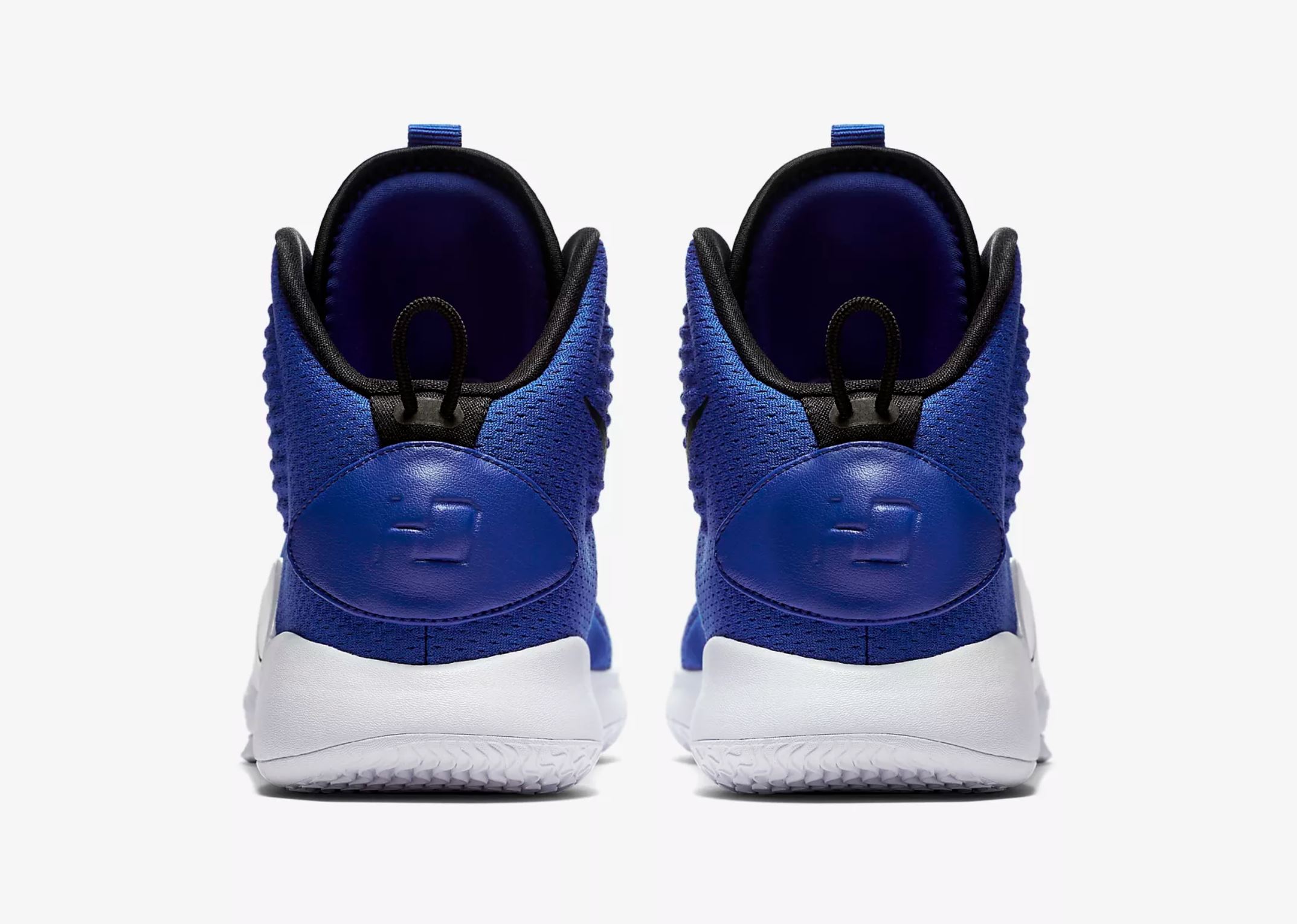 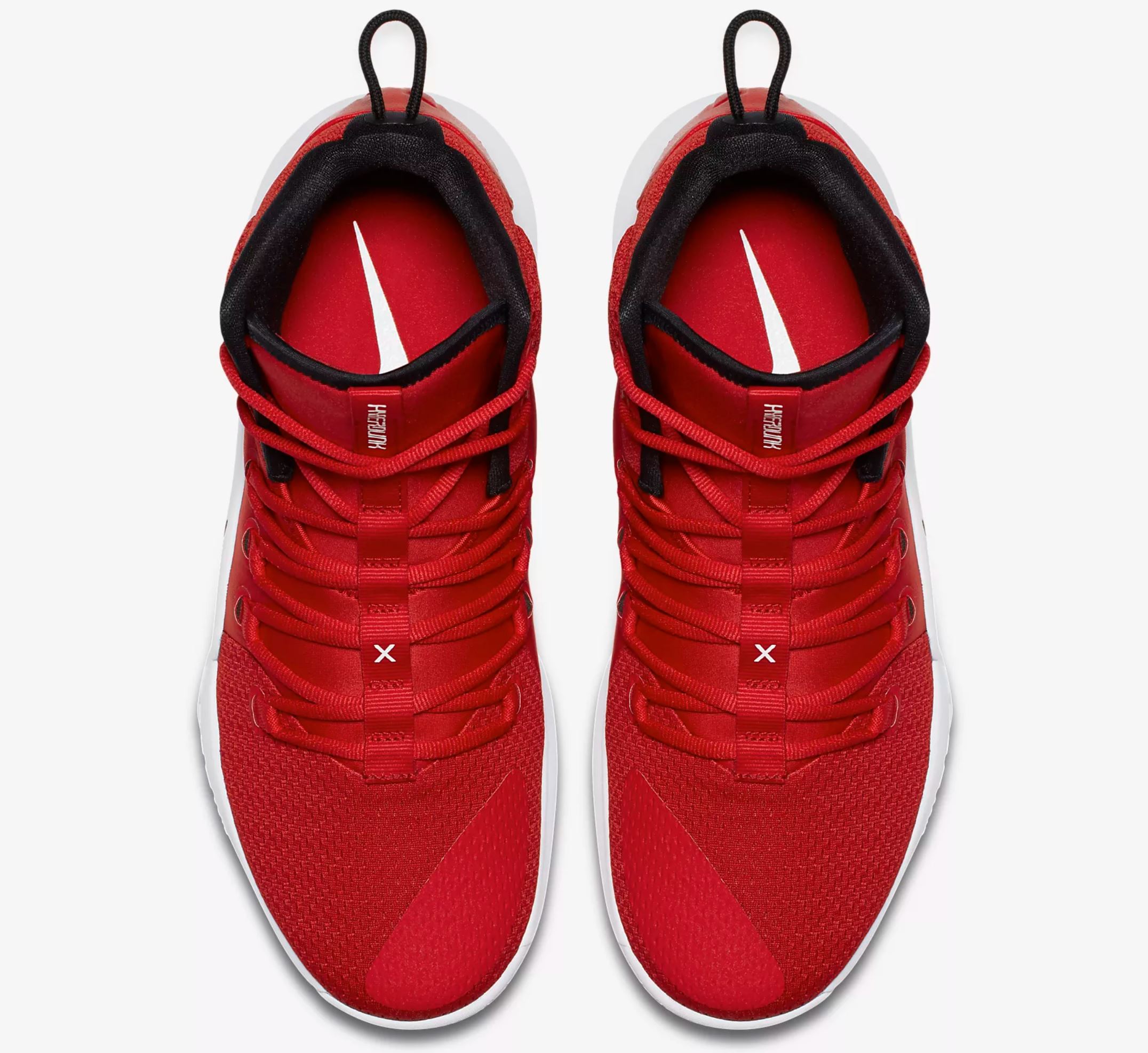 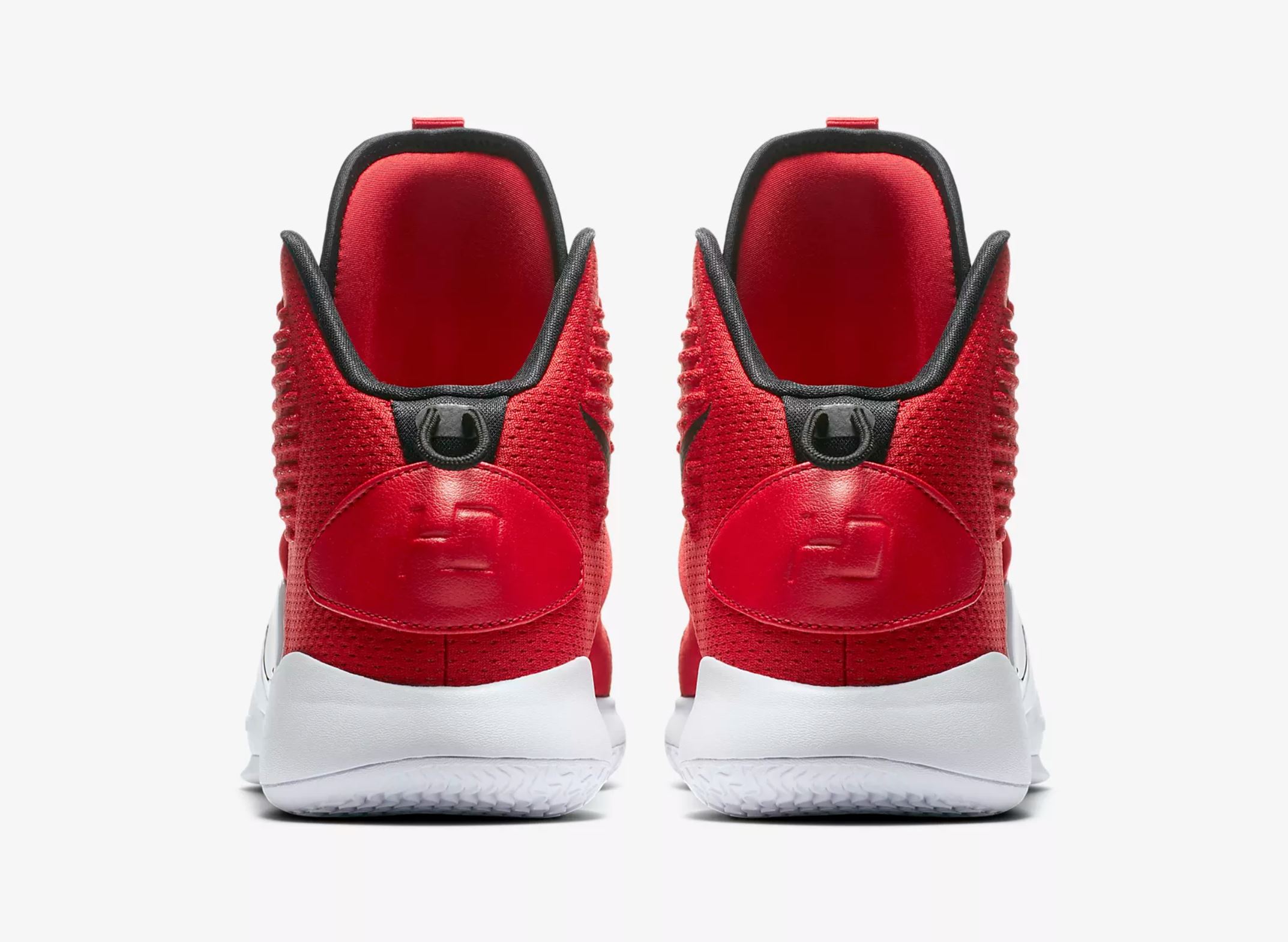 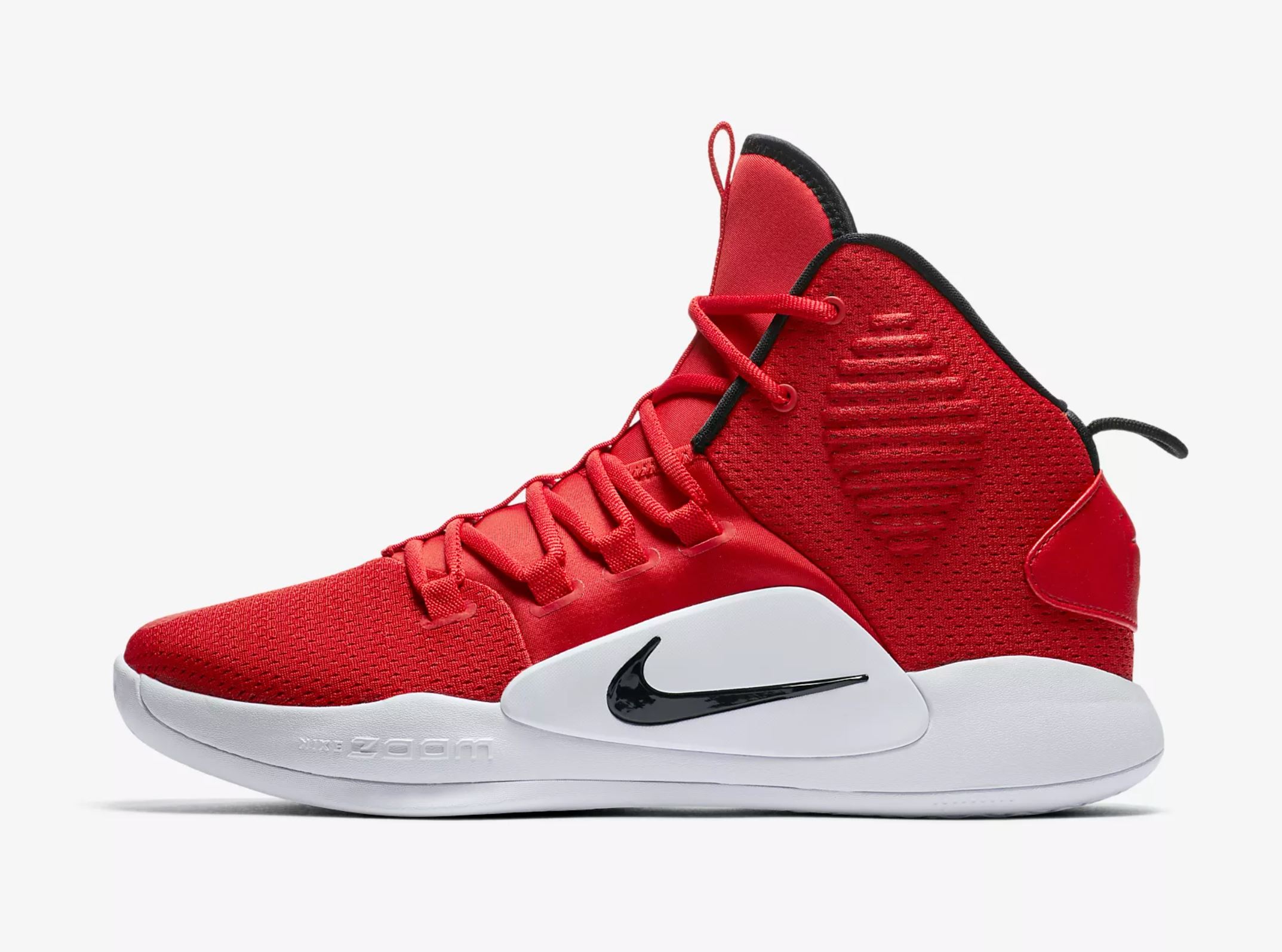 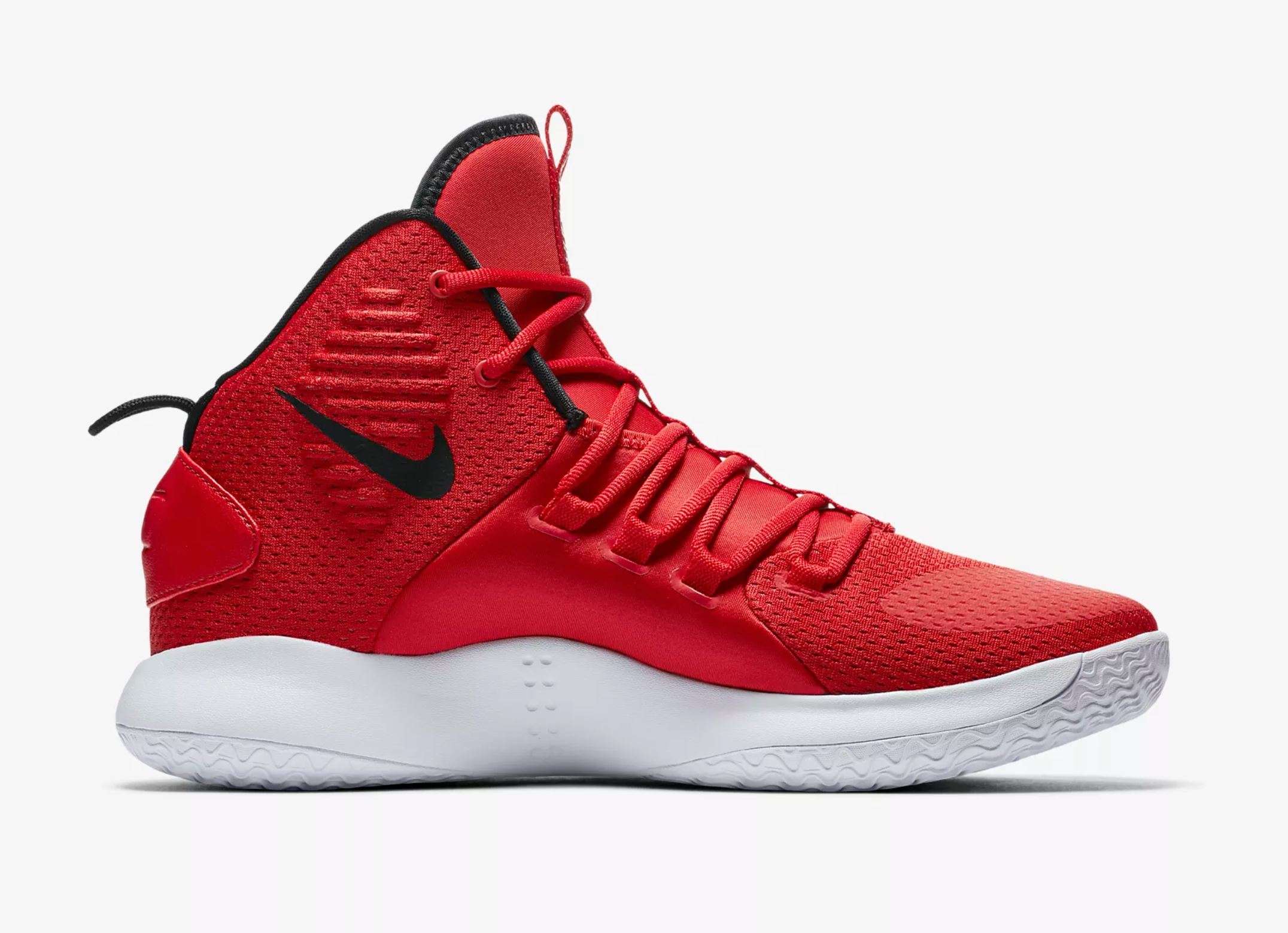 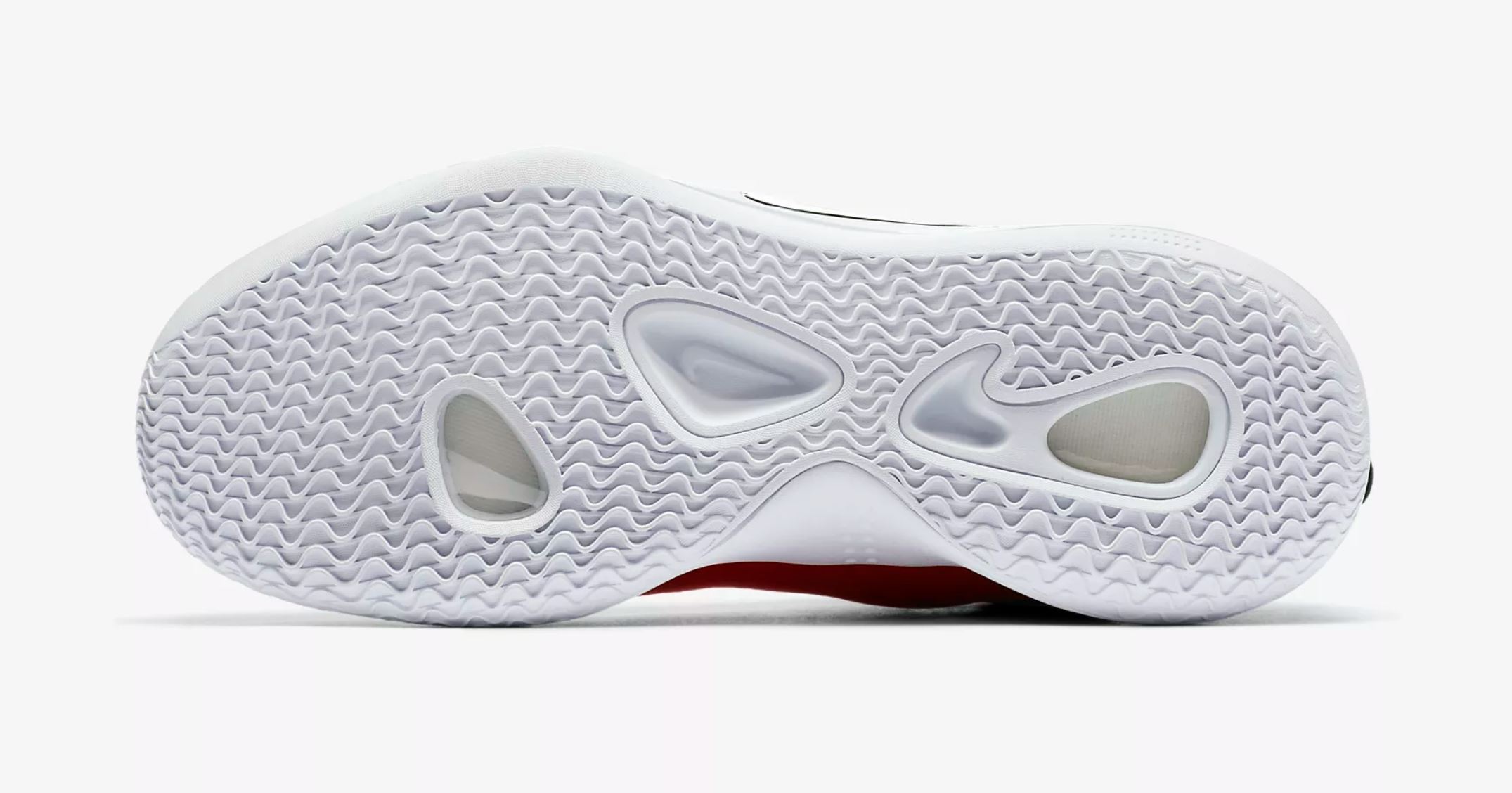