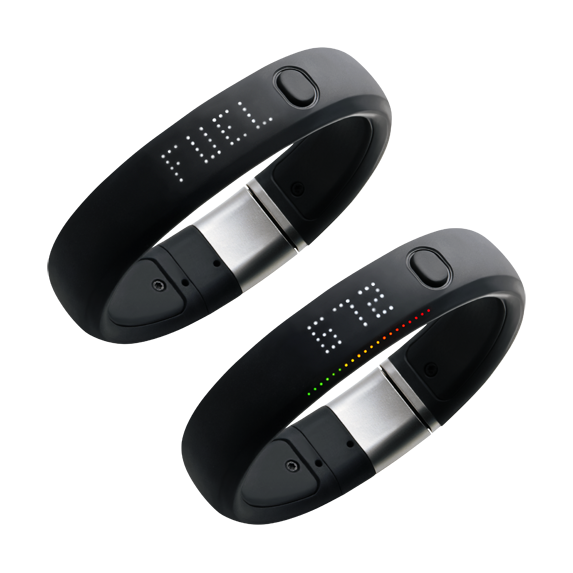 I’ve spent several months wearing the Nike FuelBand and I’ve had both good and bad experiences. While the FuelBand and its accelerometer are pretty cool technology, Nike hasn’t been able to execute it flawlessly nor give consumers everything they want in a fitness band. What follows is the biggest list of FuelBand pros and cons that you’ll find on the web. Feel free to tweet us your own pros and cons in the comments section.

Weartesters: What is Fuel exactly?

Weartesters: Um, Nike? What was that?

Nike: A measure of your daily activity, based on a complicated algorithm of course.

Weartesters: So basically you just made it up?

Well, it’s not worth $150 but it is really cool when it works. Also, it’s an attention getter and people often pay more than $150 for attention-getting accessories.

As you can see by the huge amount of cons on my list, the Nike FuelBand is great in concept but suffers from poor execution. I love the concept, but it’s half-finished. I really hope Nike gets it right with the next version because with better firmware, software (calling Silicon Valley) and features the FuelBand could be an essential athletic training aid.

Buy the Nike FuelBand at Nike