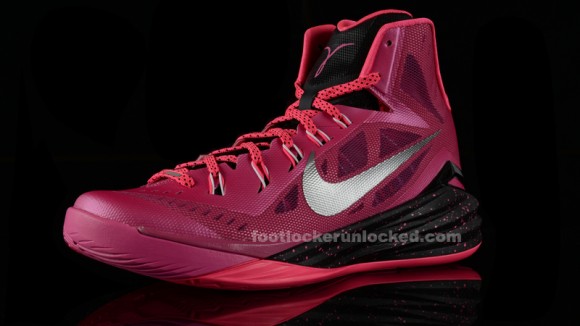 Every year, Nike Basketball dresses up some of their sneakers in the now infamous ‘Kay Yow’ colorway. From Elite Socks to sneakers they do it all for one reason. Kay Yow was the head coach of the NC State Wolfpack women’s basketball team from 1975 to 2009. A member of the Naismith Hall of Fame, she had more than 700 career wins and a .682 win percentage. In 1989, she coached the U.S. women’s basketball team to an Olympic gold medal in 1988 despite having been diagnosed with breast cancer the previous year. This is a great way to promote breast cancer awareness. I love how Nike as such a big brand does this. Check out the Hyperdunk 2014 and the Nike Zoom Run The One in the pictures down below and be sure to leave your comments below. 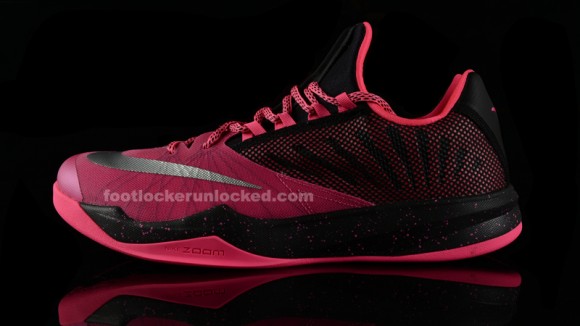 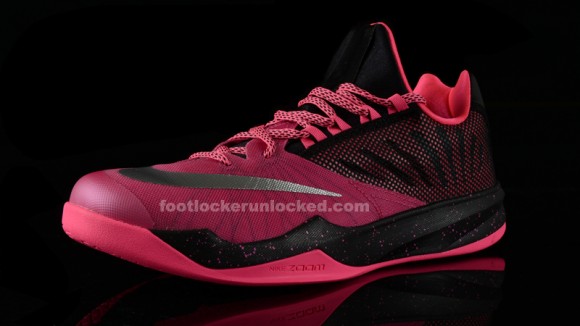 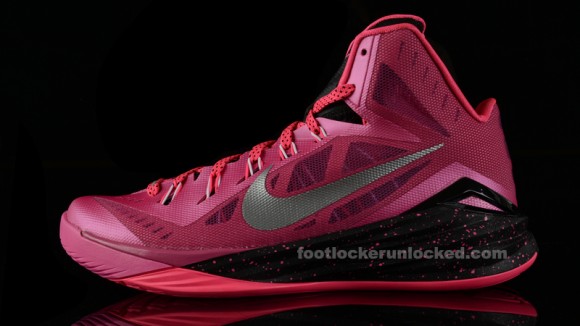