Hit the jump for full written review and scores… 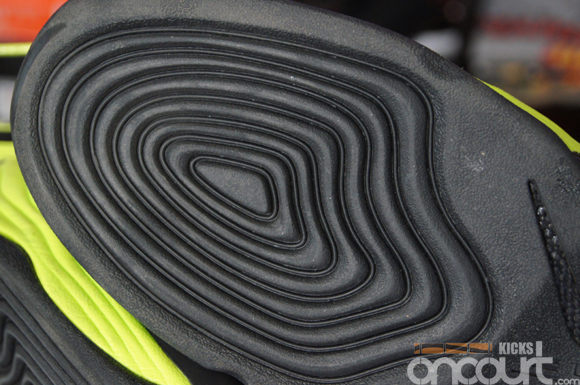 Traction – The Air Penny II is slightly better than the Air Penny I in the traction department. The main difference between the two is that the Penny II’s traction is more consistent. You receive the same coverage whether you require traction front to back or side to side.

Dusty courts aren’t the best for this particular pattern but with consistent wiping you can manage… although the amount of wiping needed can get annoying. On clean floors there are no real issues other than the grooves being thick and not very flexible; this isn’t severely noticeable until you need to stop suddenly while going at full speed in which there is a slight delay. 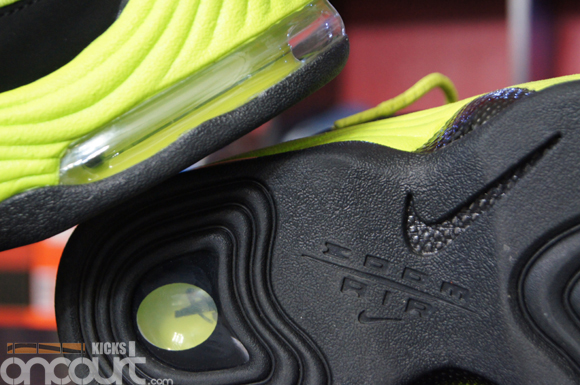 Cushion – The same setup as the Air Penny I but a much softer ride. Heel cushion is fantastic while the forefoot is low and responsive with the Zoom unit in place. While there is some minor break-in time needed, it’s very minimal and is taken care of within the first few hours of playing. 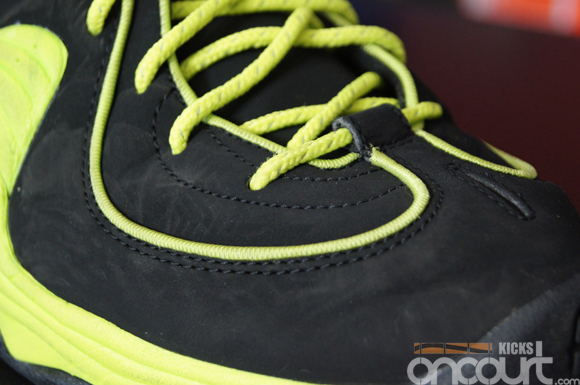 Material – Once again, this greatly depends on the colorway chosen. This particular version features a very cheap nubuck. It has been able to hold up perfectly fine but it could have been a bit nicer. The benefit to having something like nubuck or suede is that you will have a reduced break-in period with the upper… the down side is you lose support. Luckily the Air Penny line features enough support with the giant wing on the lateral side to compensate for the softer materials.

All in all, this particular shoe is one where nubuck is definitely my first option versus leather upper. 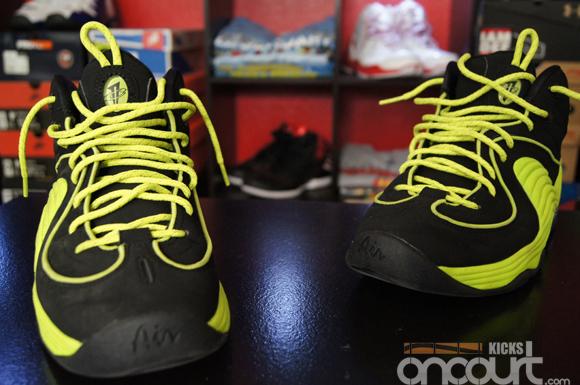 Fit – The fit is a bit awkward. Go true to size and you have enough space leftover to have a sloppy fitting heel, go a ½ down and you have barely enough room to feel comfortable. Overall, this will depend on your foot shape so if possible try on a pair or if you have wide feet just go true to size just to be safe. 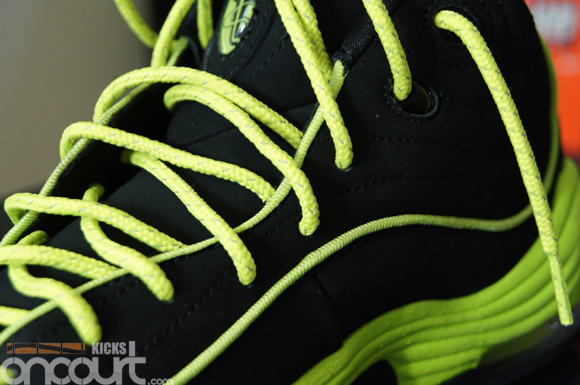 Ventilation – This is simple… there isn’t any. The fit and support were enough to cancel this issue out but that will still hurt their overall score unfortunately. If you are one who feels they need ventilation then the entire Air Penny line will not be for you. 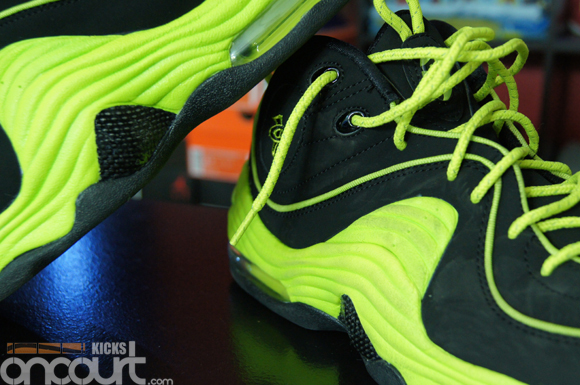 Support – The support found in the Air Penny II is similar to what was found in the Air Penny I, however, a Carbon Fiber shank is utilized this time around and will be seen throughout the rest of the Air Penny signatures. I never felt my arch over extending in the Air Penny I but at the same time they weren’t nearly as flexible as the Penny II so the addition of Carbon Fiber was a nice touch. With the lateral wing still in place, as it was on the Penny I, you receive enough support not only to keep your foot in place but also allow you to have freedom when it comes to material options… something I definitely enjoy as softer materials are my personal favorite when it comes to performance shoes. 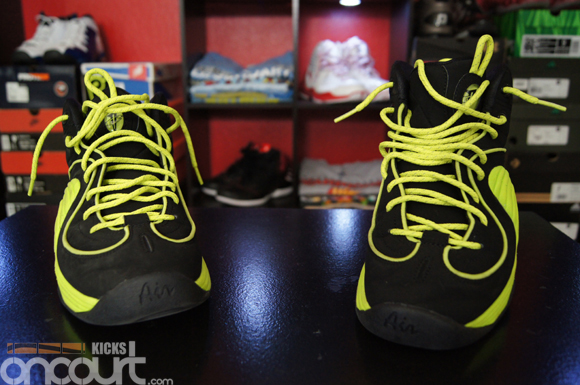 Overall – The Air Penny II is a force to be reckoned with on-court. Not only does it play fluidly but it’s also pretty damn resilient… even with the use of cheap materials. Cushion is their strong point while ventilation is the weakest… ventilation is more of a personal preference most often – in my opinion – so if you don’t mind having low air flow then by all means try out the Air Penny II.

Suffice to say, these were a lot of fun to play in & would make for a great indoor or outdoor on-court option. 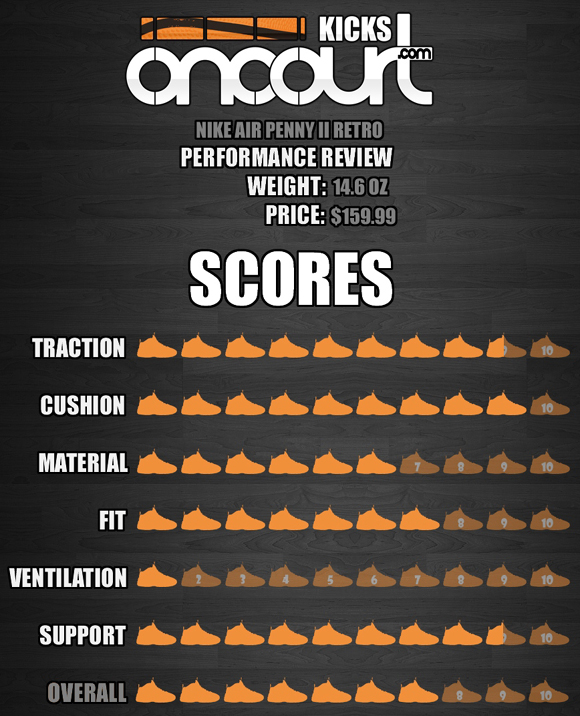