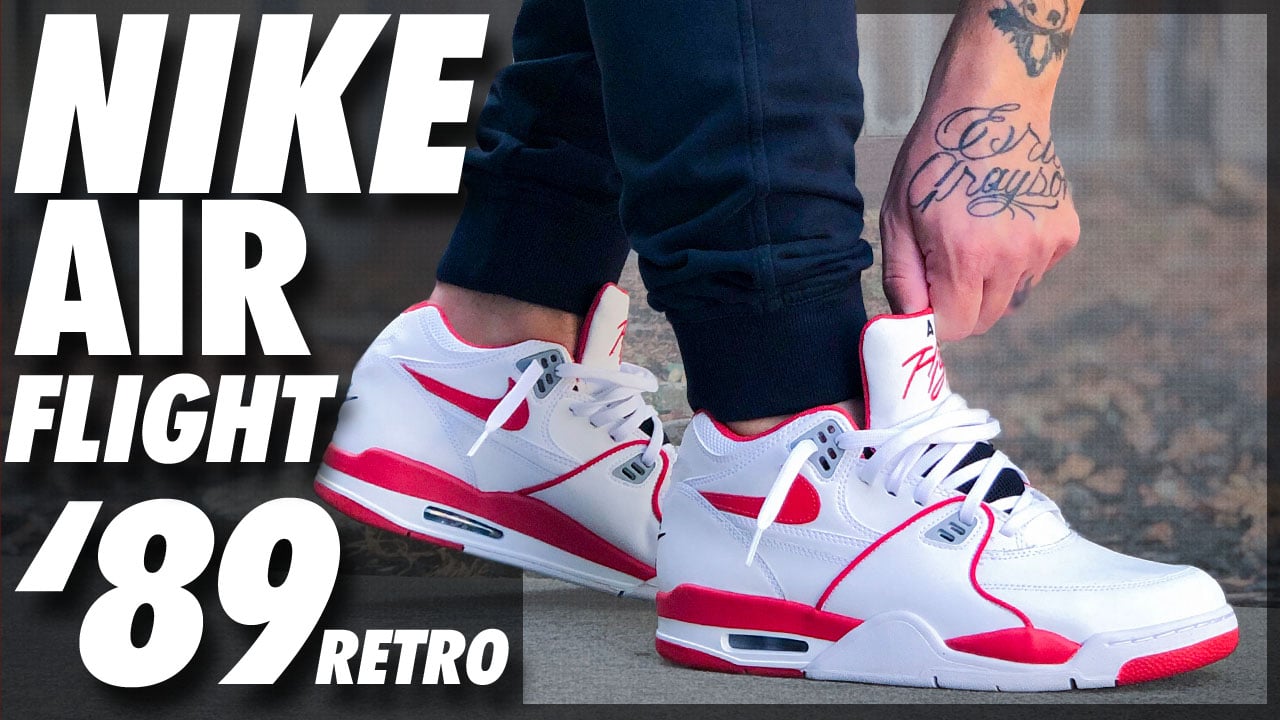 The Nike Air Flight ’89 has returned in 2019. Our review shows there is much to be desired from this 2019 Retro release.

The 2019 Retro looks and feels a bit off compared to versions of the shoe released in years past. Materials are stiff synthetics while the overall shape is off. There are some subtle changes on this original colorway that make it different than the original such as the black accents that were not present previously.

If nostalgia is your thing you can find the Nike Air Flight ’89 Retro available now at Nike.