We don’t cover Yeezys or Kanye West much here at WearTesters, but when the next adidas Yeezy 700 sees a look change like this it should be reported.

The adidas Yeezy Boost 700 ‘Solid Grey/Chalk White/Black’ colorway in instantly recognizable — you can spot it on the feet of fans all over the world — and it is designed to be. However, leaker Yeezy Mafia has unveiled the next Yeezy 700 colorway, and this new build doesn’t have the same pizzazz.

Outfitted in a much more somber colorway for winter, the latest Yeezy 700 dons earth tones and sparse accents of color. The new shoe — a combination of suede, mesh, and leather like the original — also rides atop dark gum bottoms for the first time.

According to Yeezy Mafia, expect this adidas Yeezy 700 to arrive in November alongside a monochromatic grey Yeezy 500. 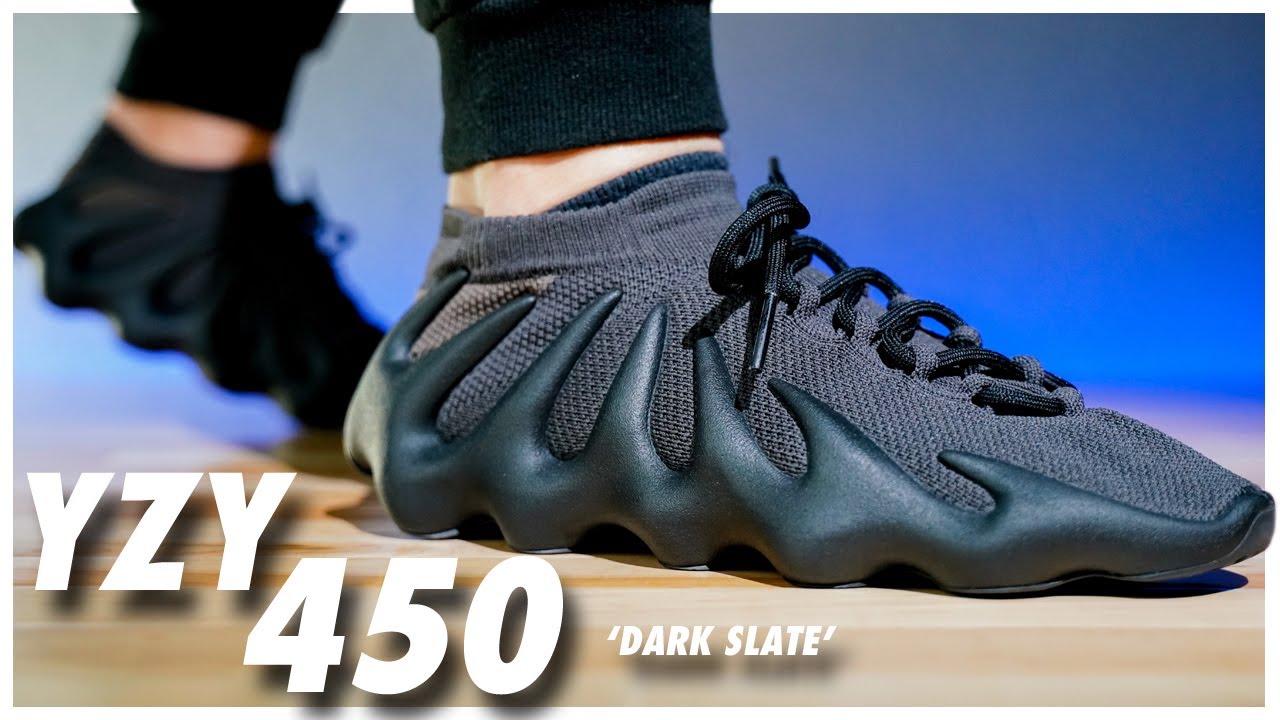 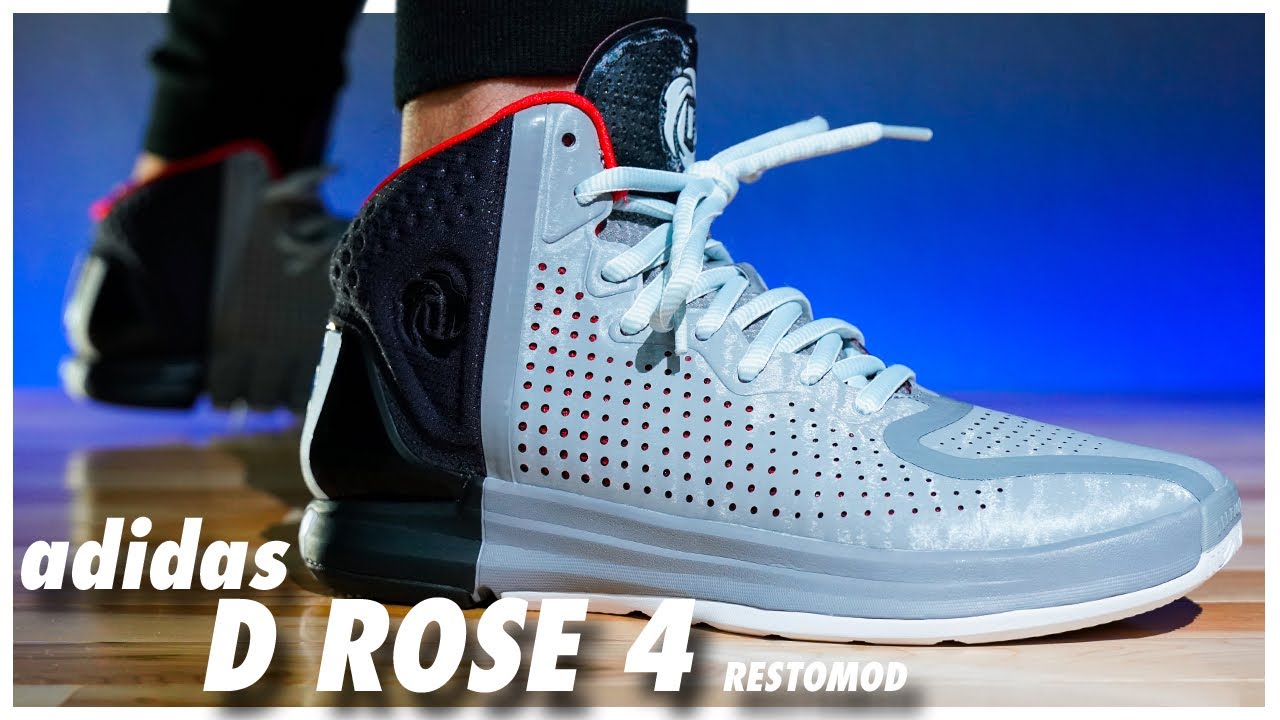 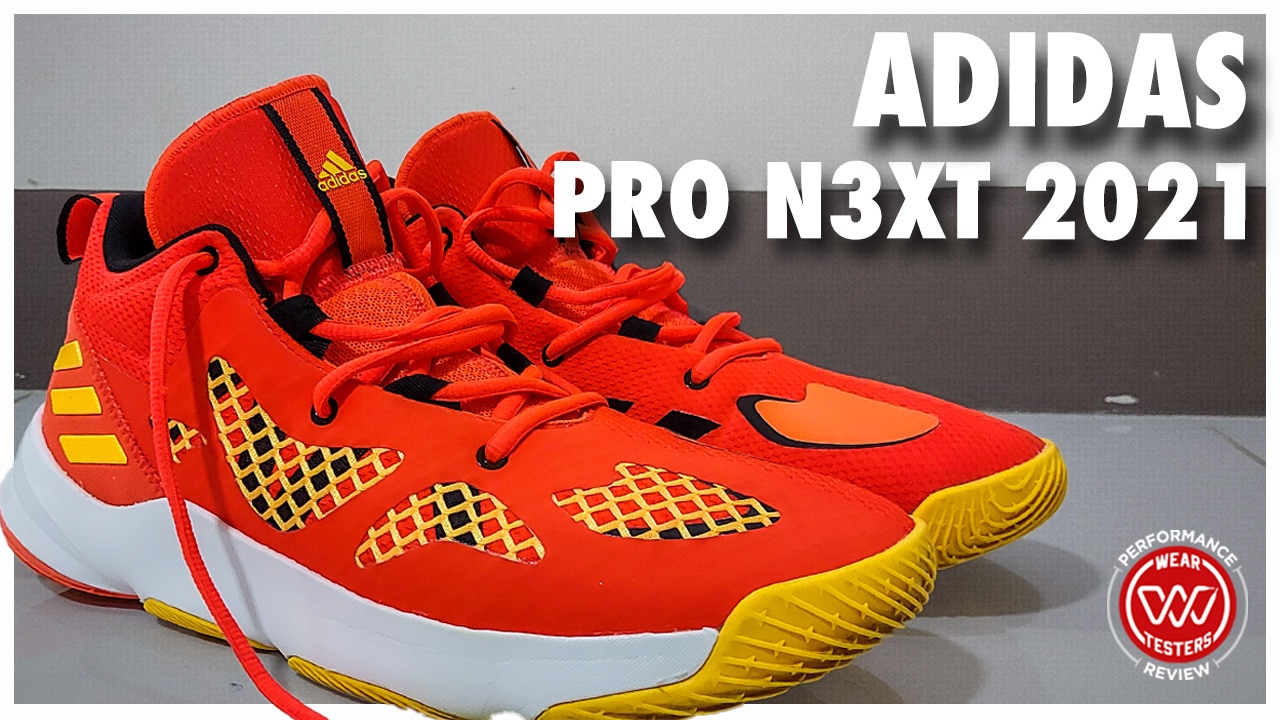