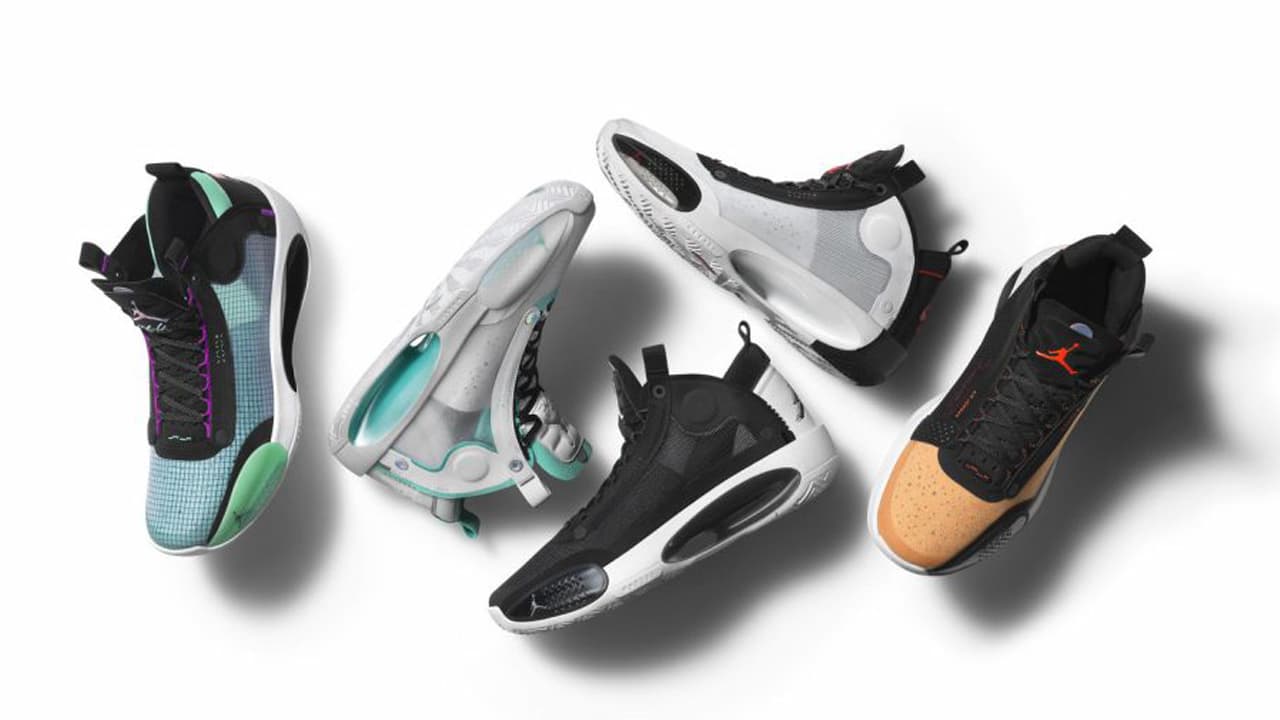 In addition to the Air Jordan 34 ‘Bred’ and ‘Blue Void’, three brand-new looks of the shoe were unveiled overseas. 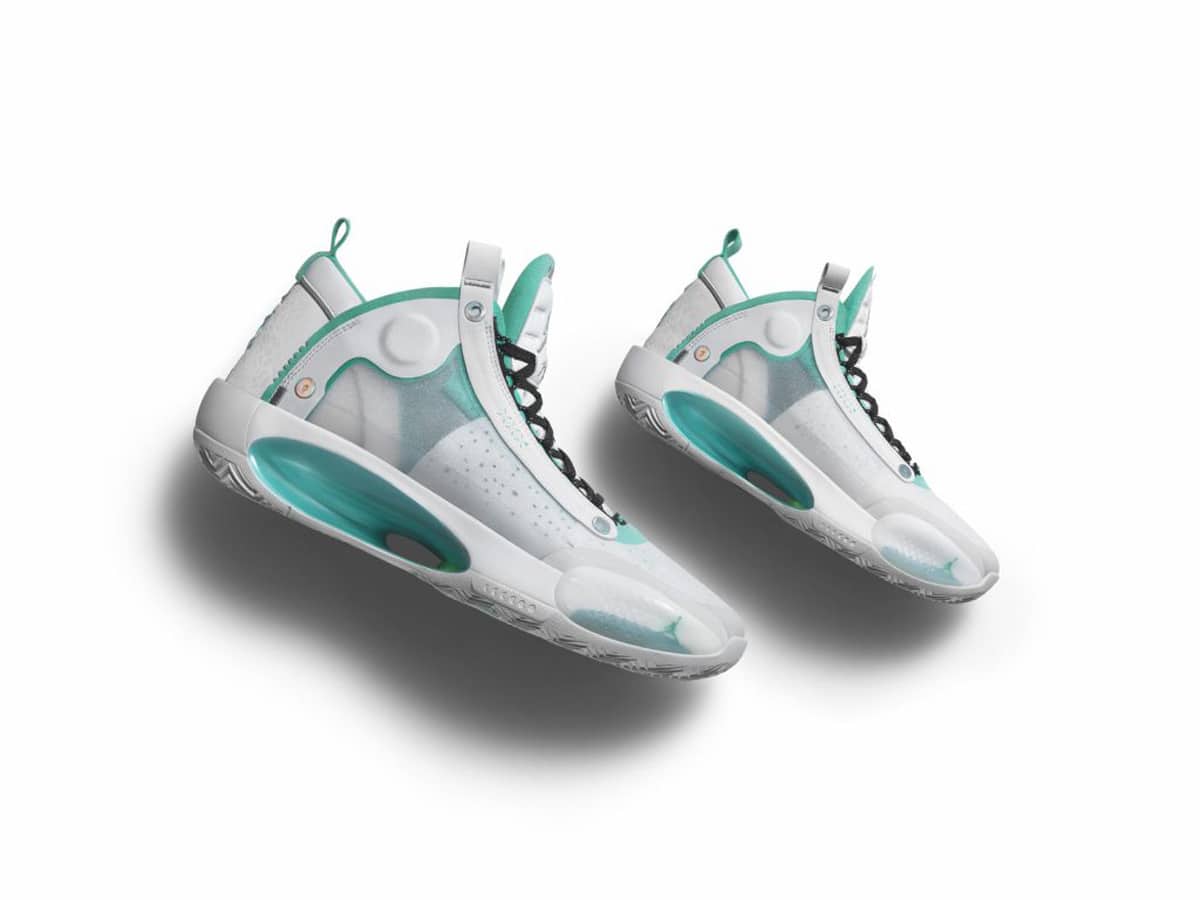 Chinese professional basketball player Guo Ailun receives another PE that dons the same white/jade look from his previous player edition shoes. His PE logo will be featured at the heel. 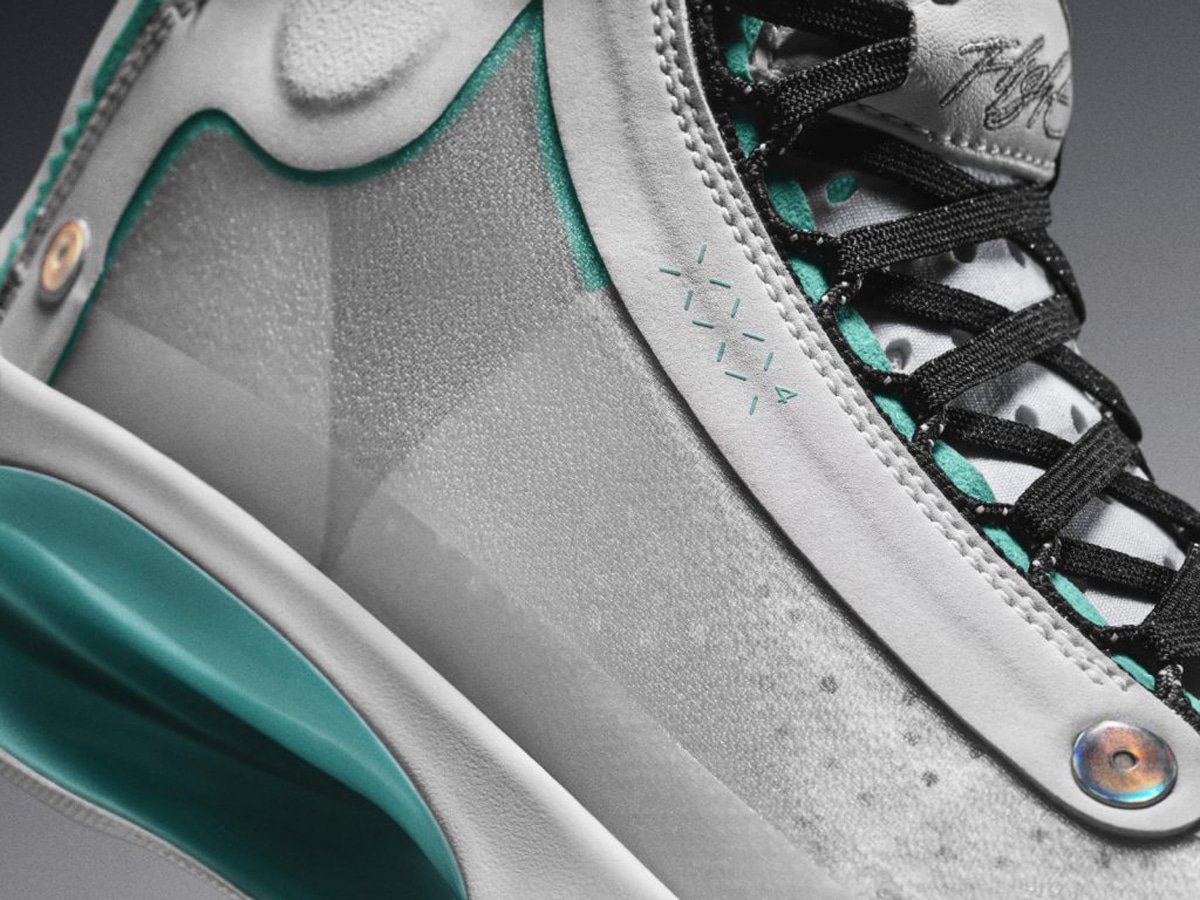 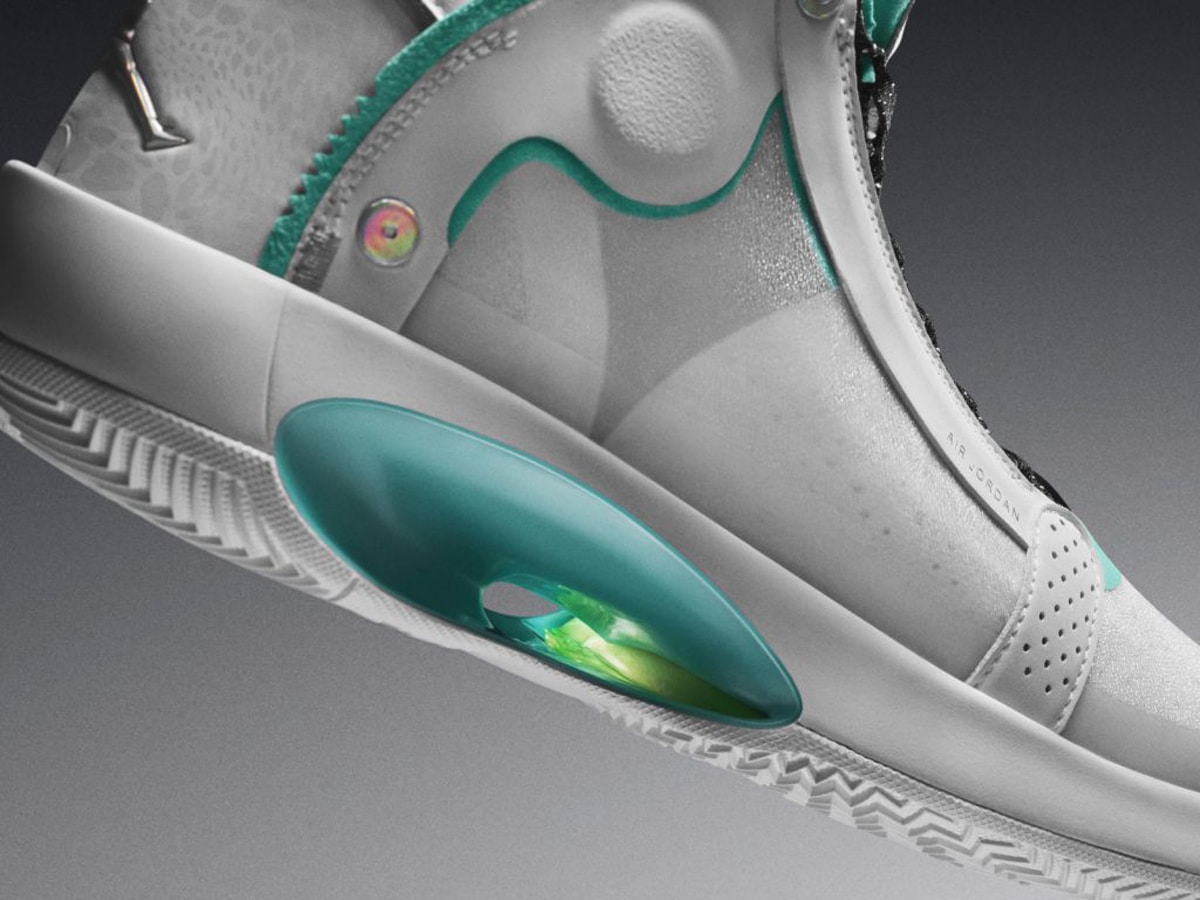 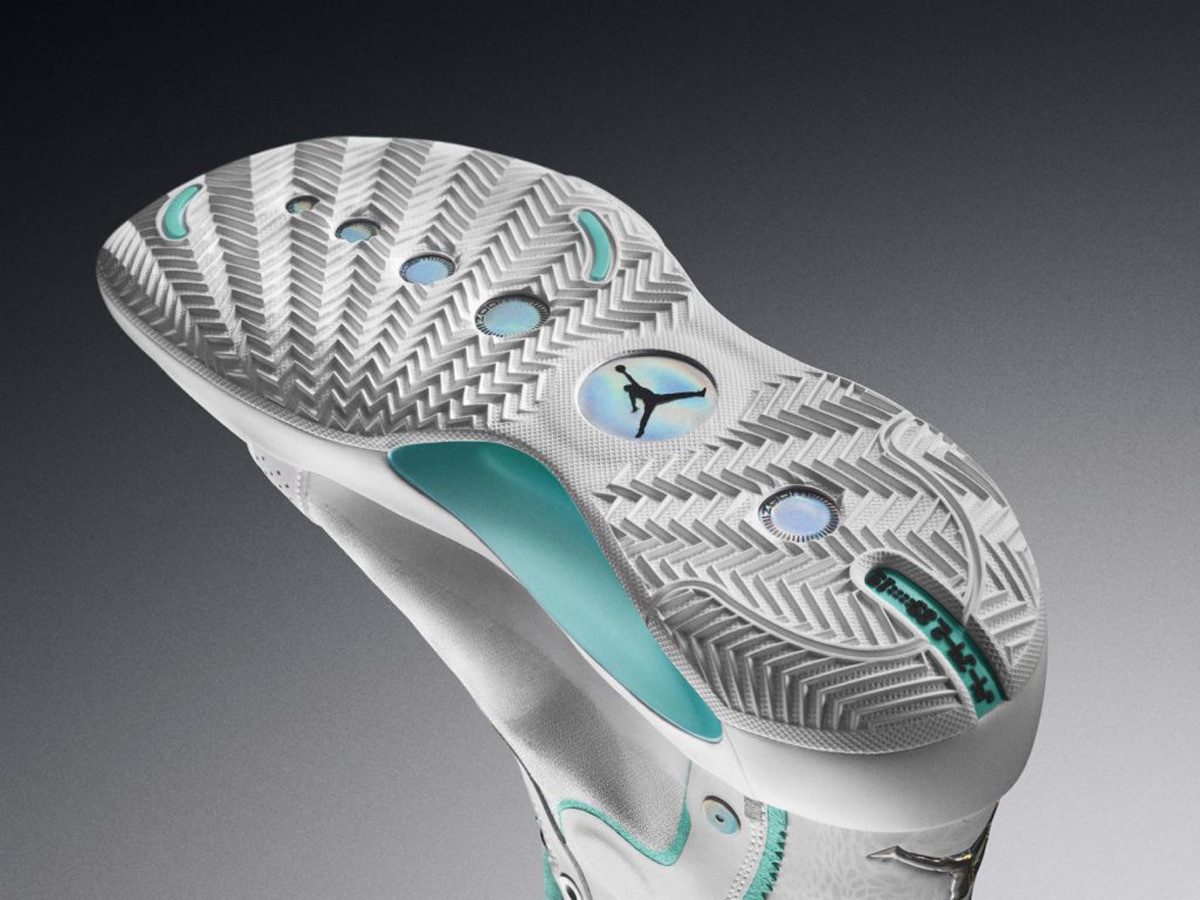 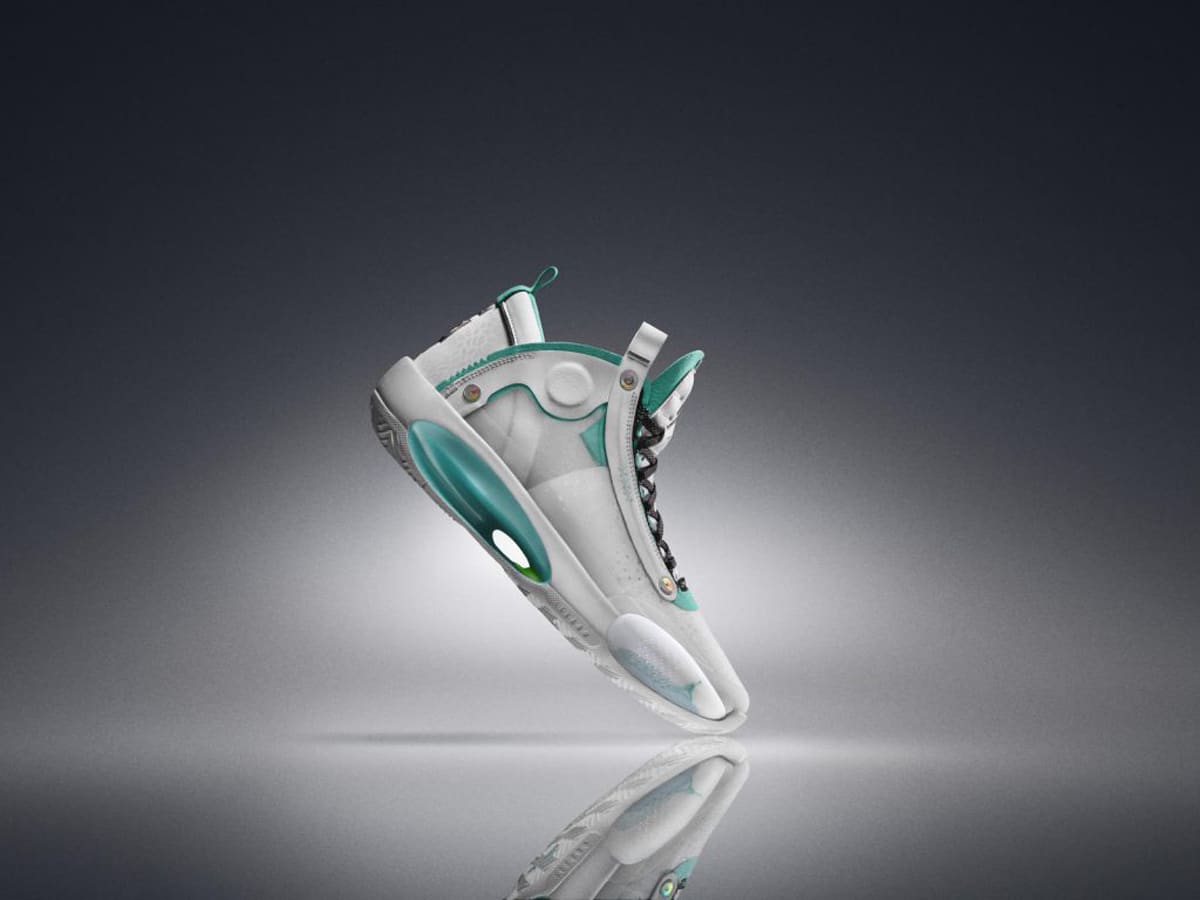 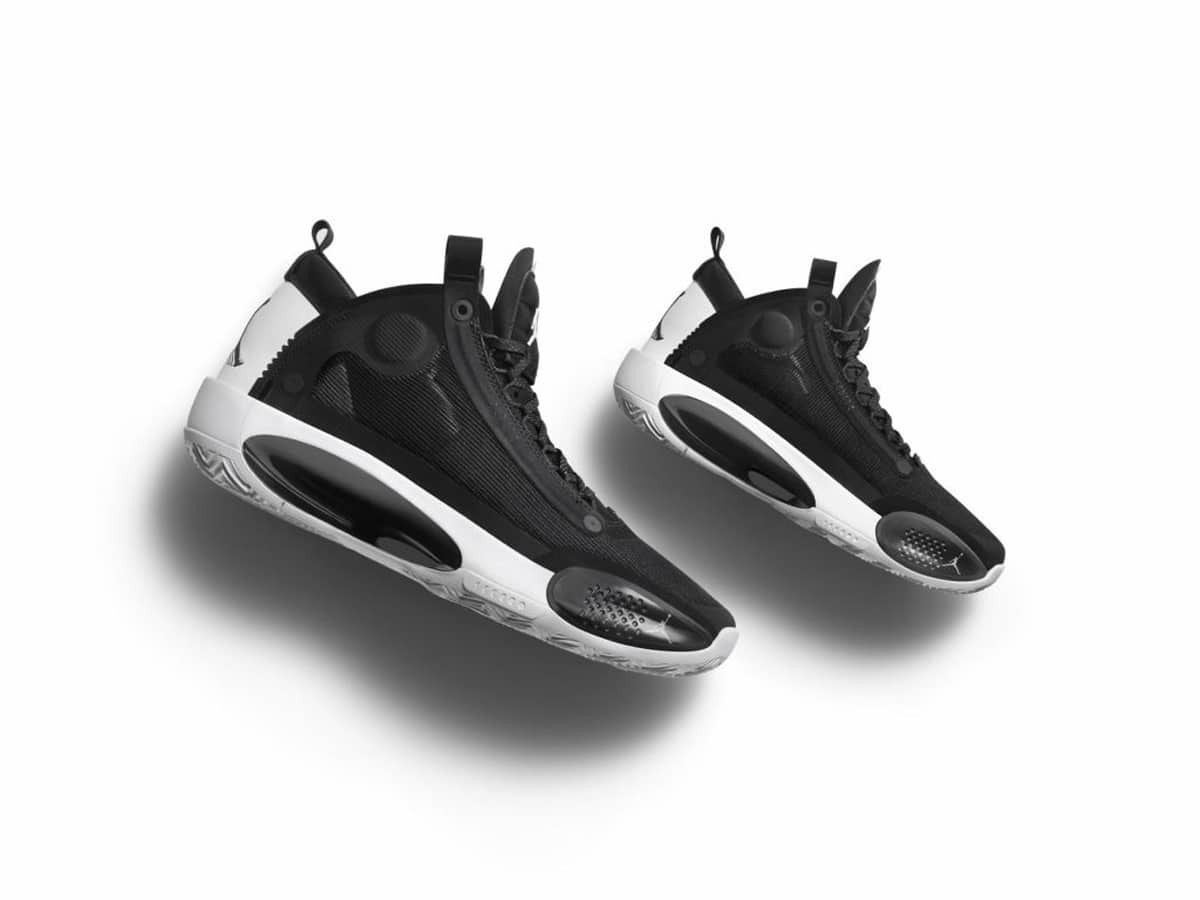 The Air Jordan 34 ‘Eclipse’ takes one of the shoes themes literally with it’s simple black/white build. On the heel of this version you’ll find an eclipsed Jumpman logo. 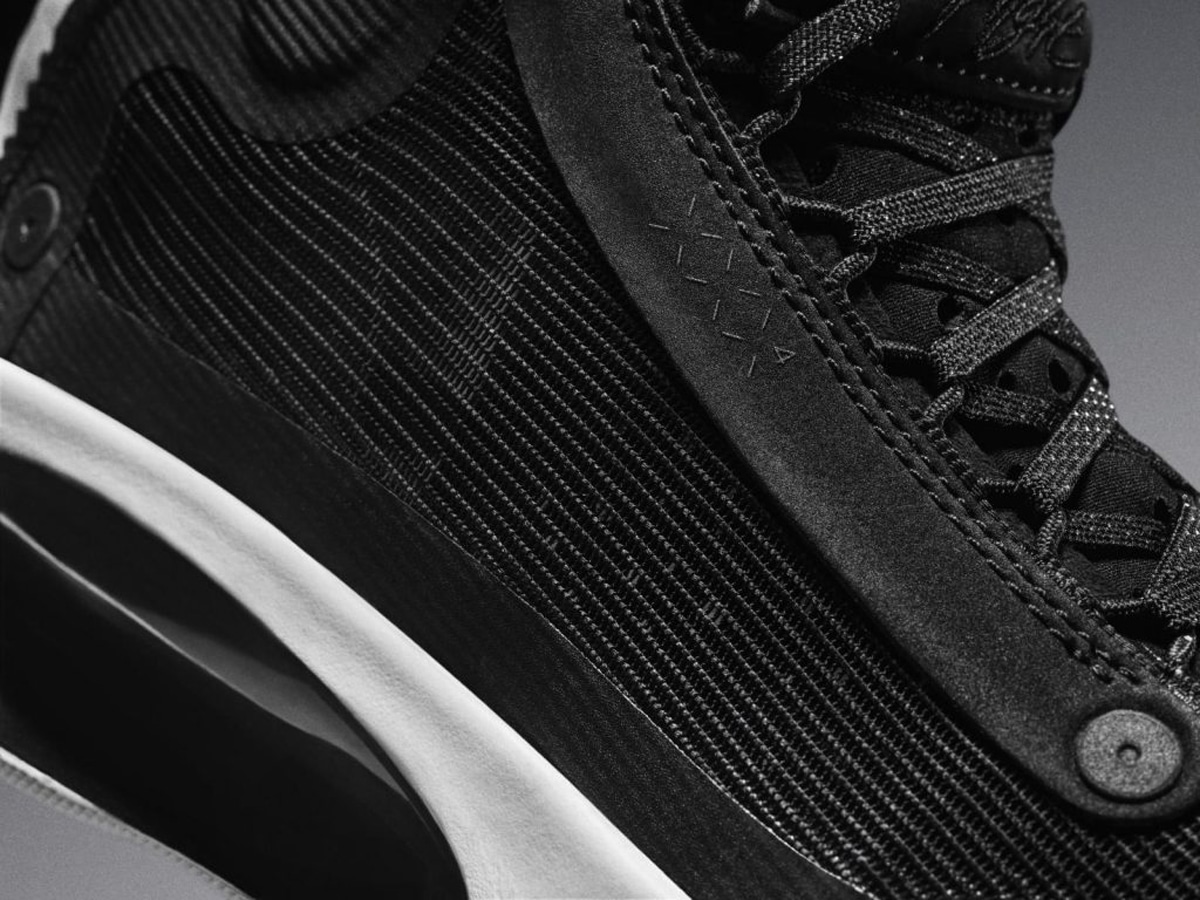 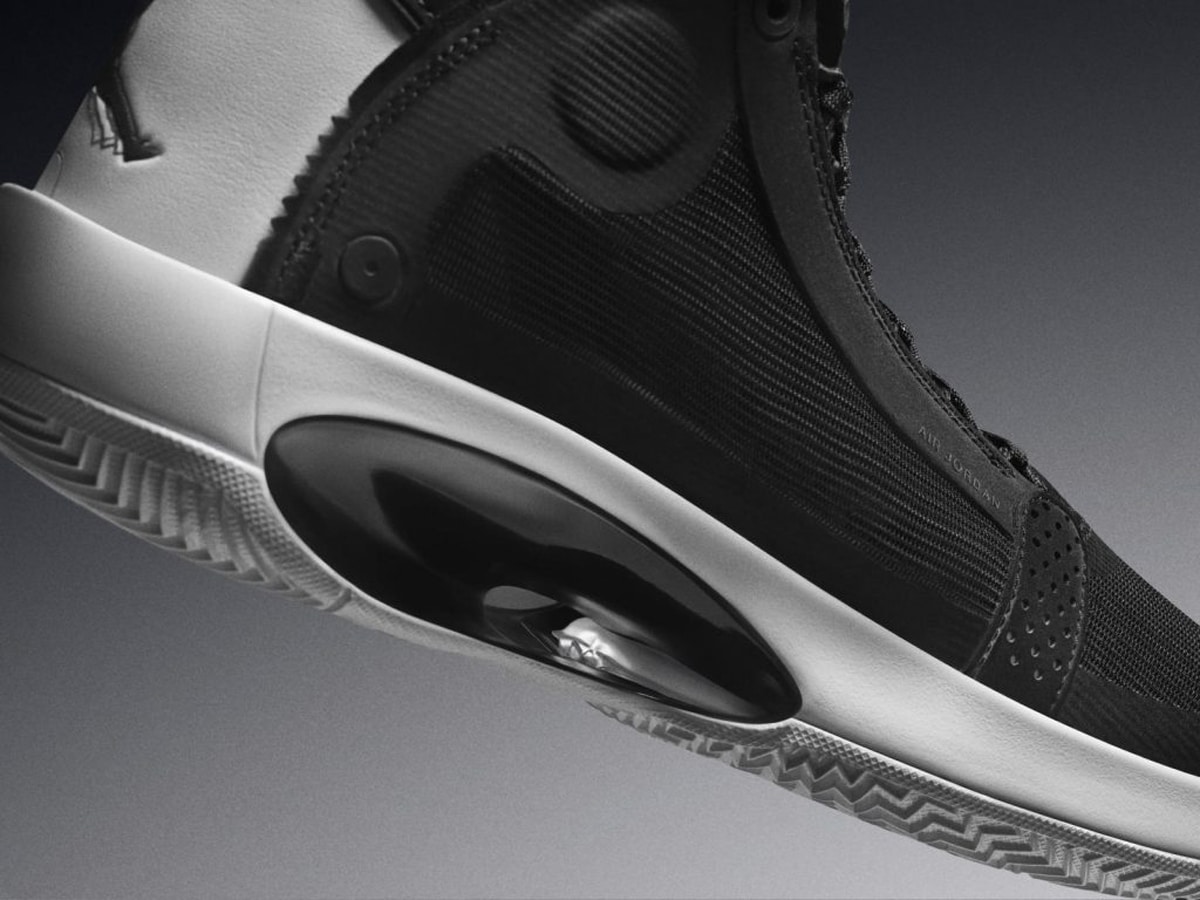 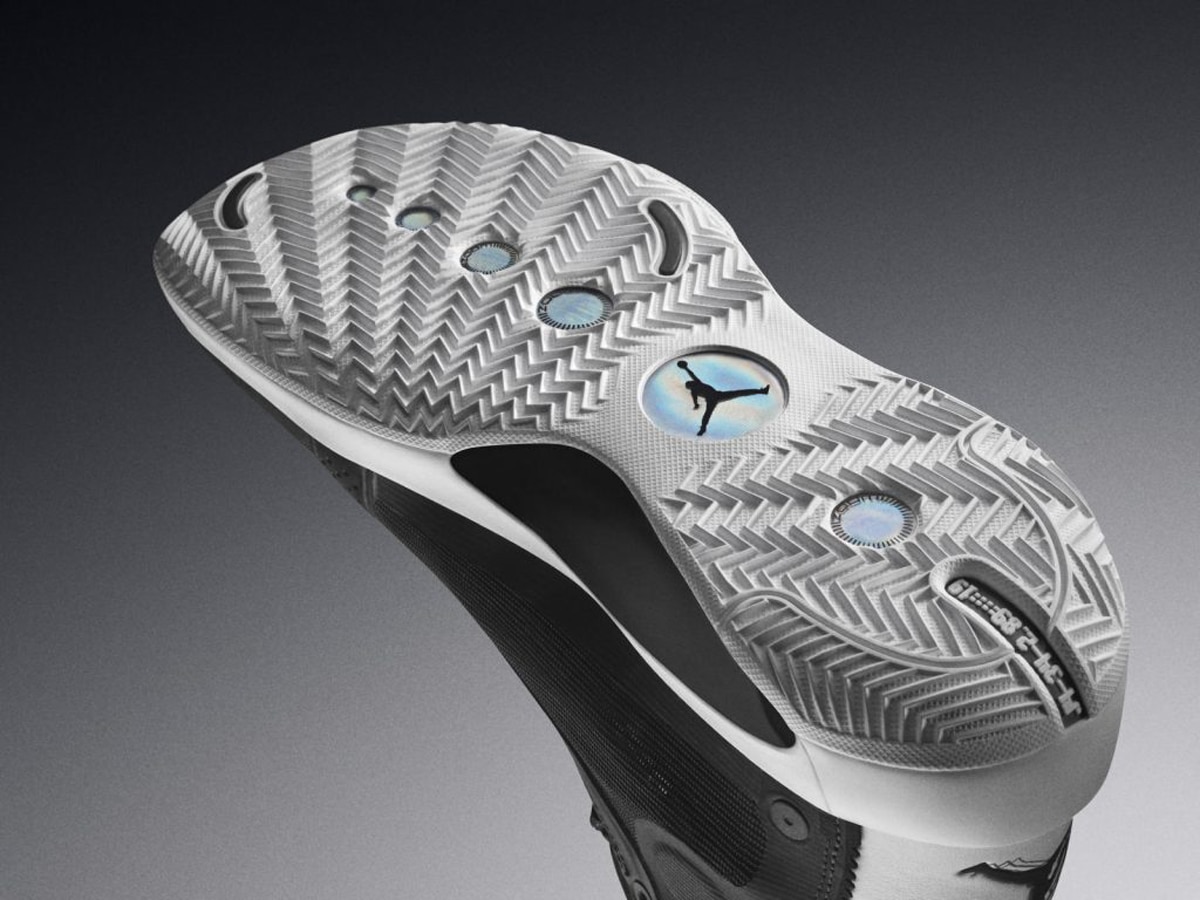 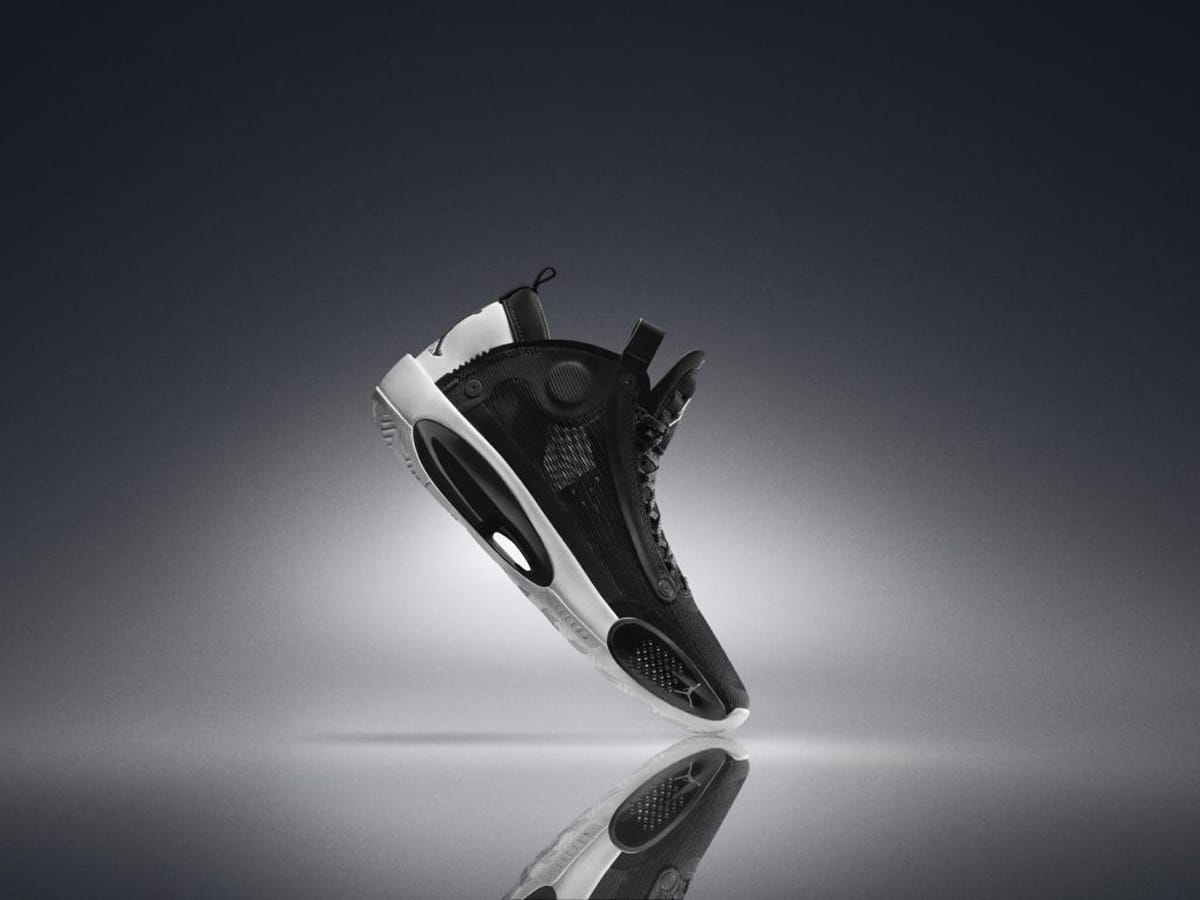 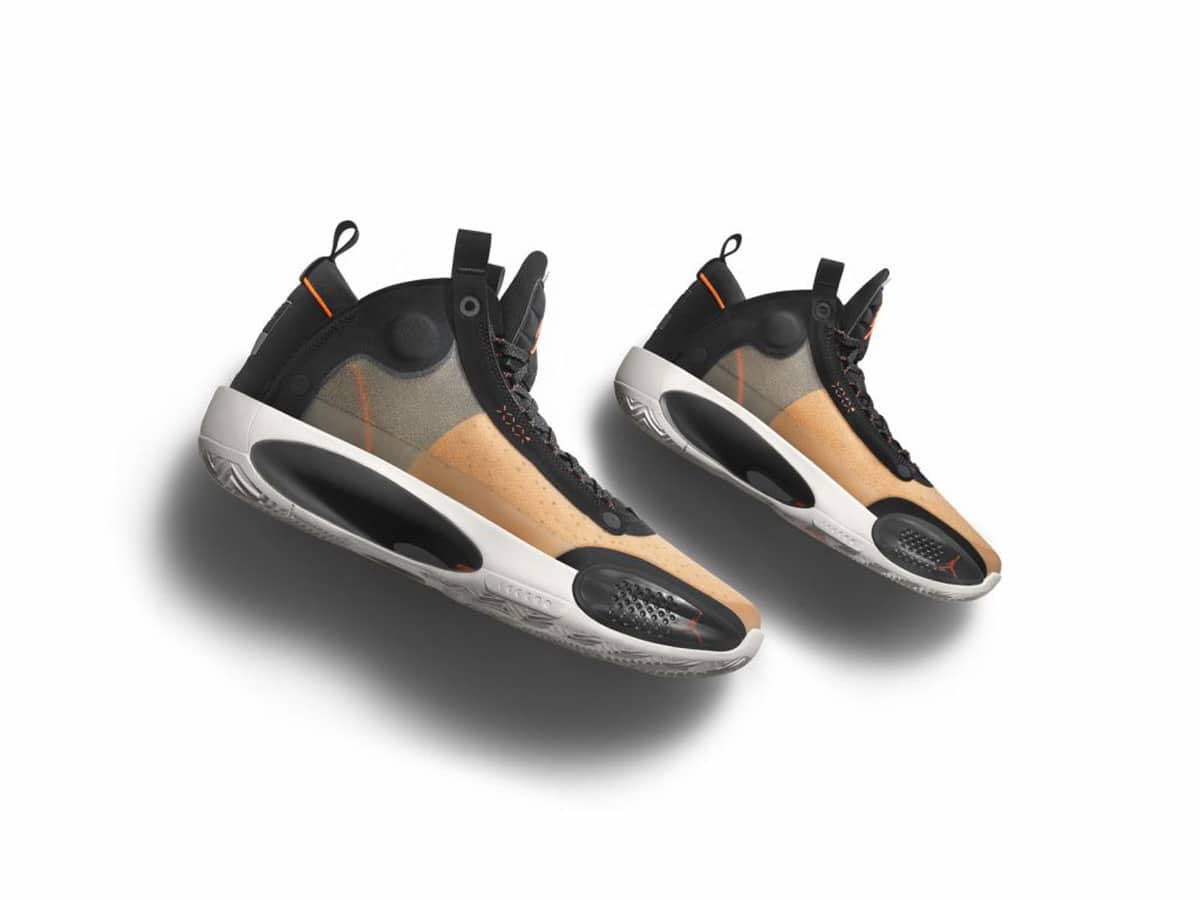 The Air Jordan 34 ‘Amber Rise’ is my personal favorite out of the new batch of colorways. Its bold yellow build reminds me of the bright red Air Jordan 21 ‘Italian Suede’. Both look fast and sleek — like a sports car. 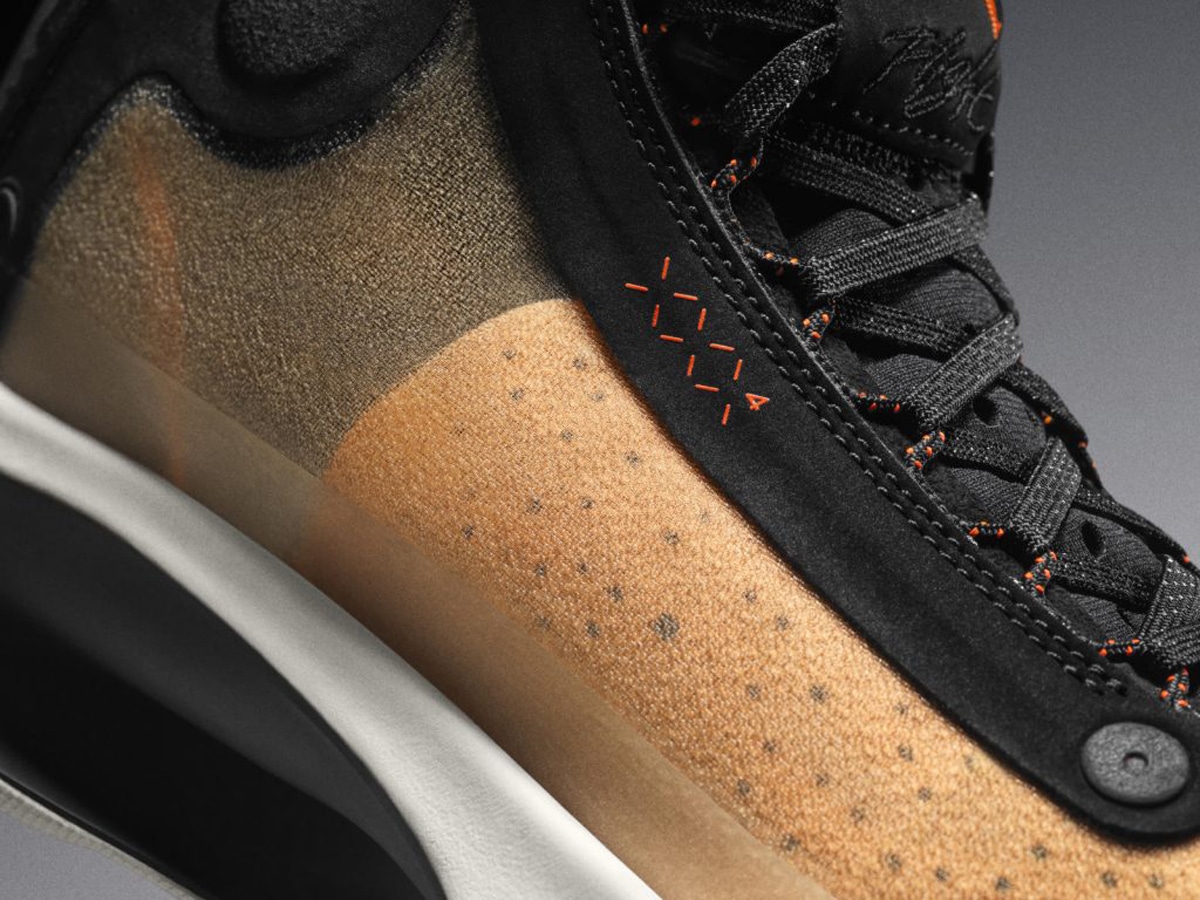 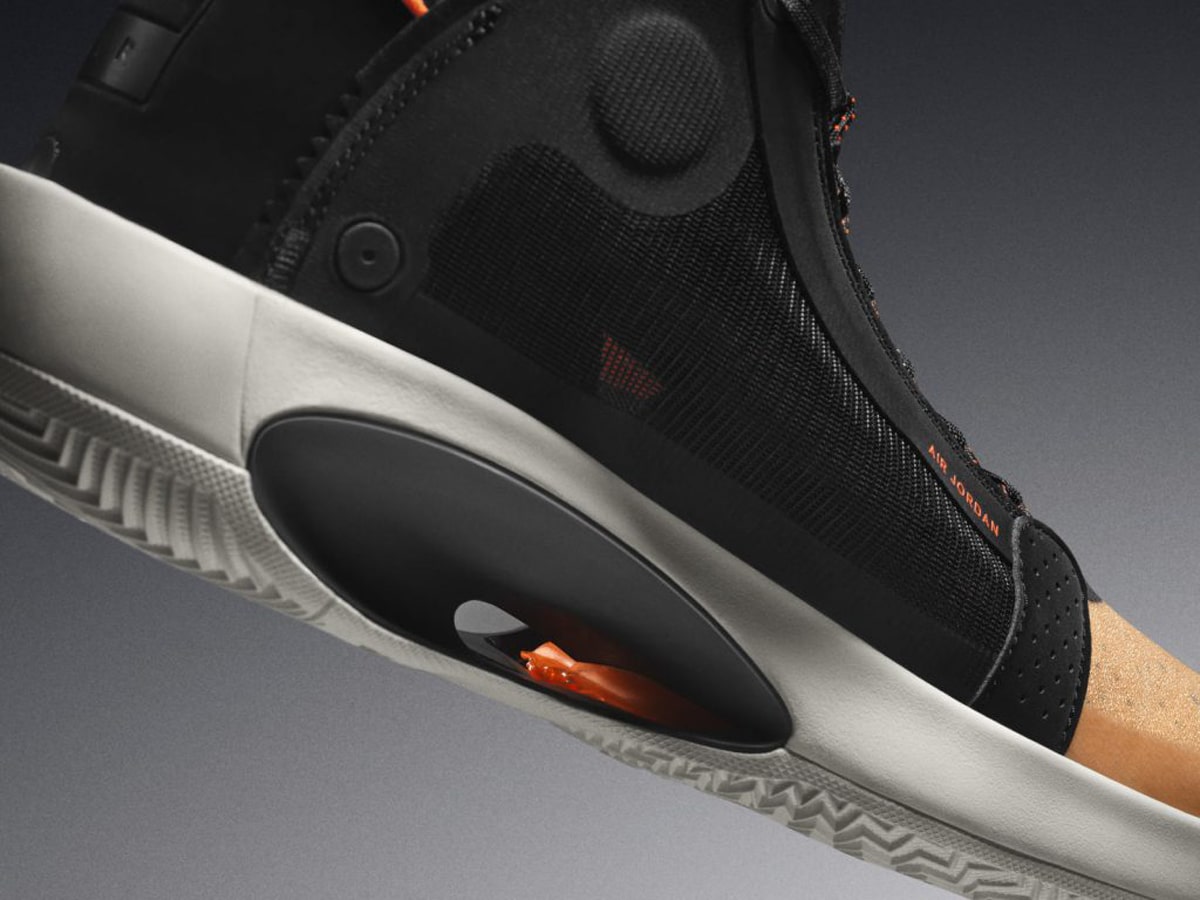 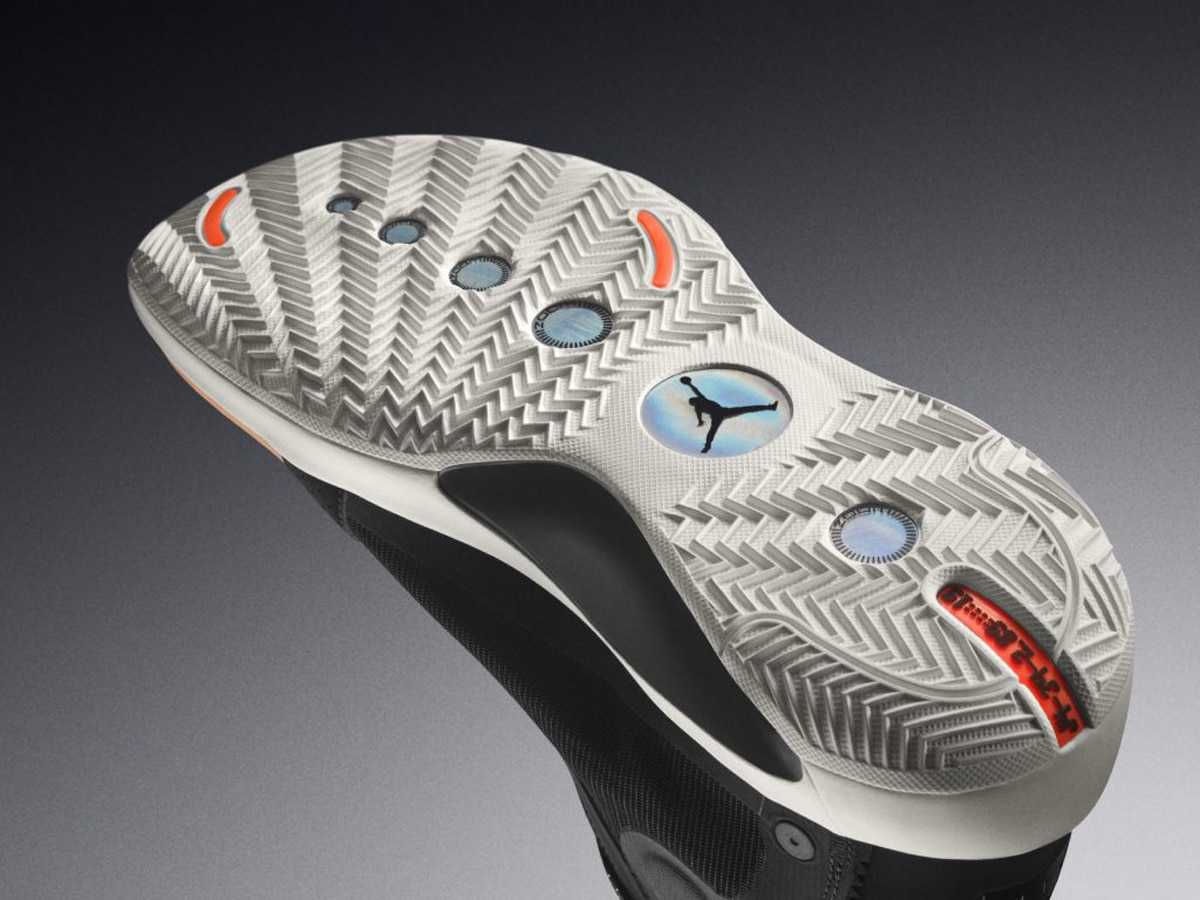 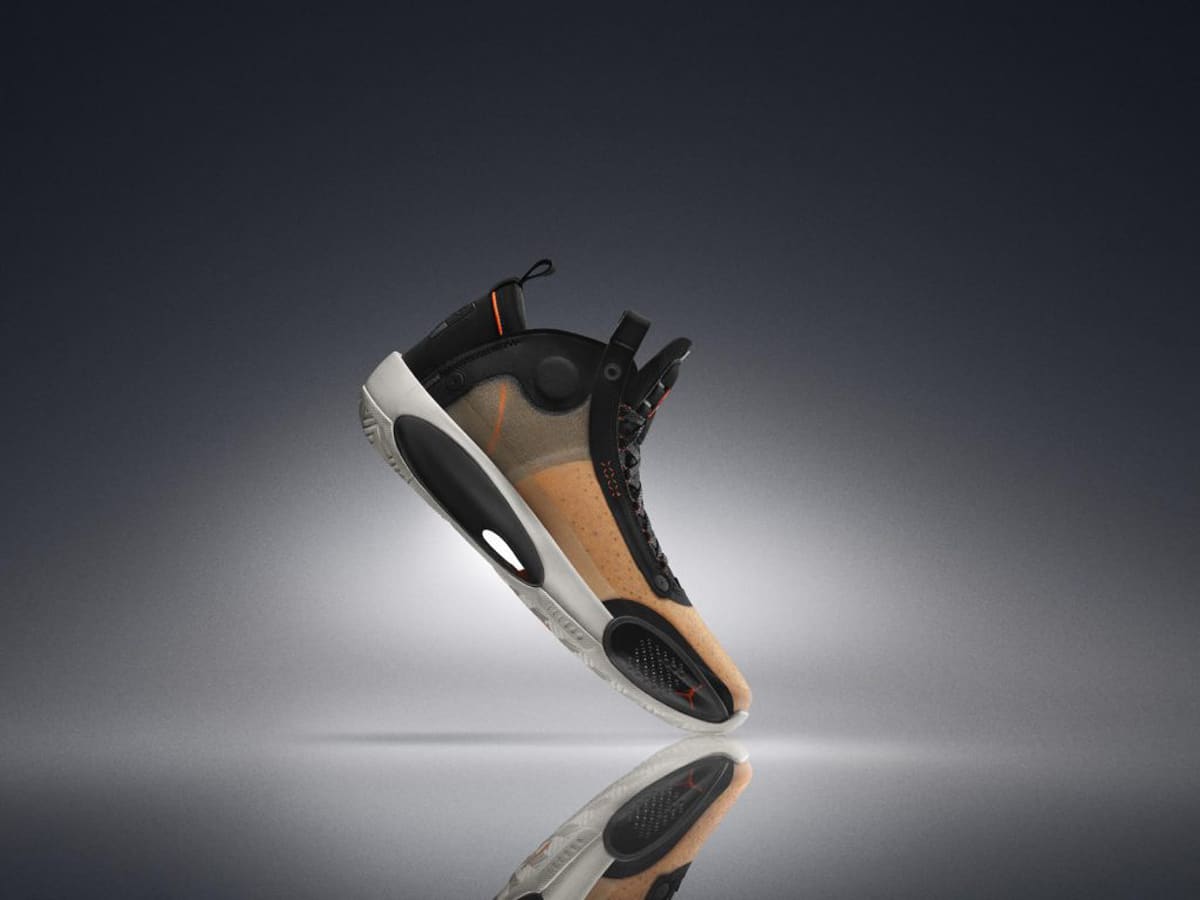 There was no release dates provided with these new colorways, but we’ll keep you updated once new information becomes available. Something to note is that the Air Jordan 34 is available in both mens and kids sizes — larger kids sizing will feature the same tech features as the mens shoe.