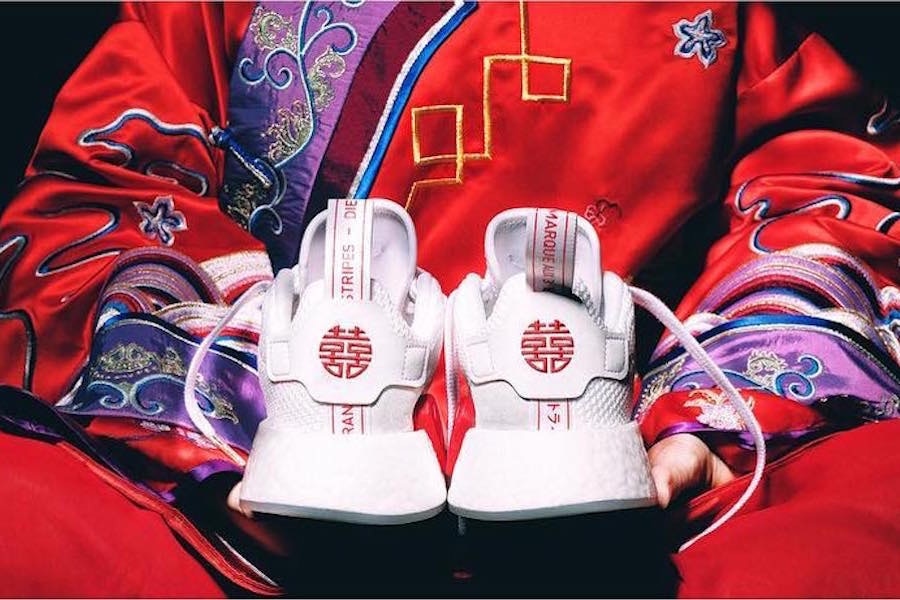 A possible Chinese New Year colorway of the adidas NMD R2 has surfaced on Instagram.

The NMD line from adidas is still one of the most popular lines in the world of sneakers and this new “Double Happiness” colorway of the NMD R2 looks like it’ll be celebrating the Chinese new year.

What makes this colorway unique from others are the traditional Chinese characters on the heel which go alongside the Japanese Katakana characters that come standard on every colorway of the NMD R2s.

According to Hypebeast, only 600 pairs of this colorway, which uses a white and red color scheme, will be released worldwide. However, a date for that release has yet to be announced.

So what do you guys think? Cop or nah? 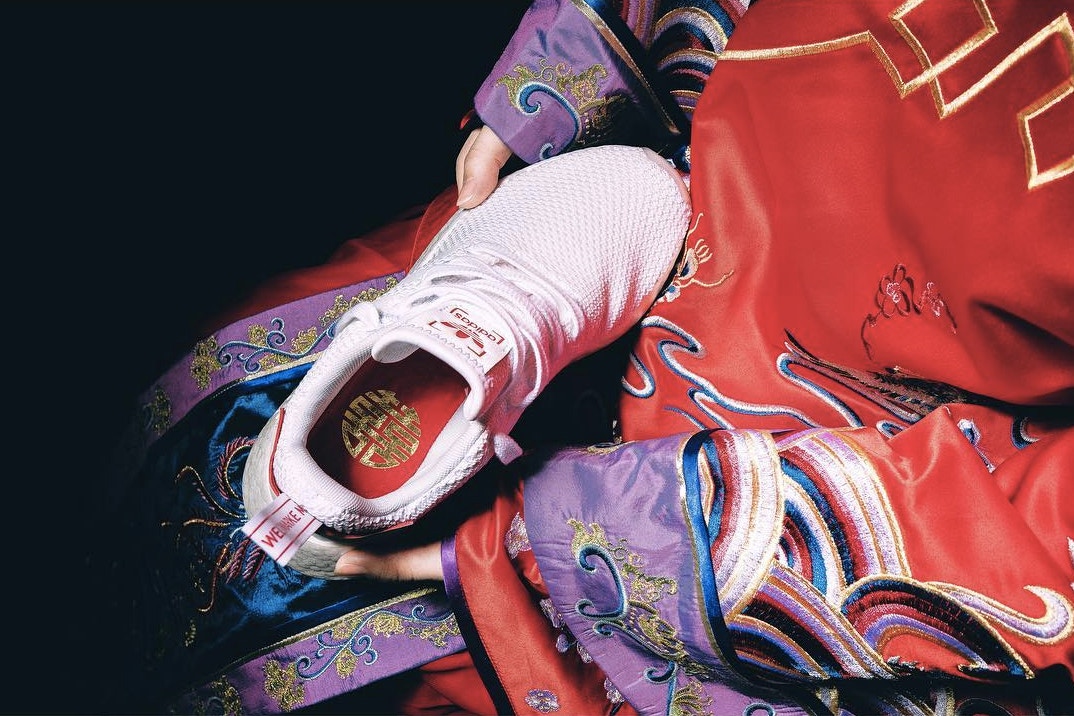