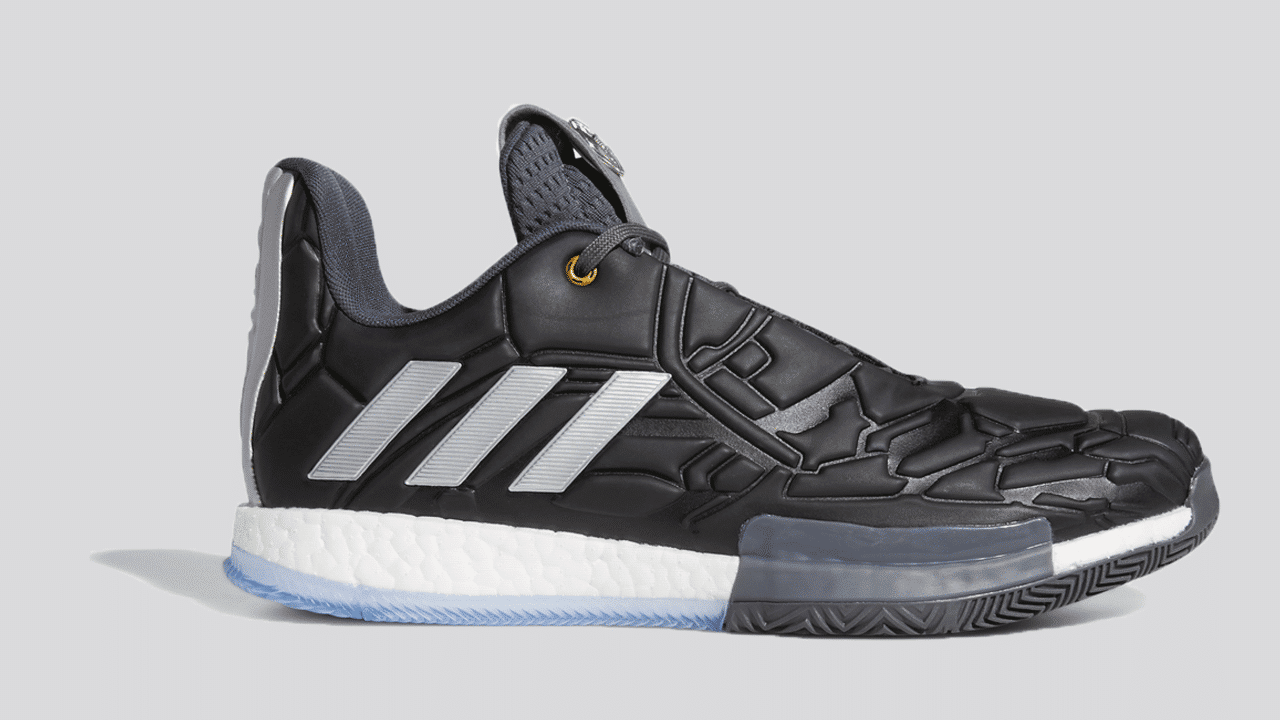 Could this particular colorway of the adidas Harden Vol. 3 be for all the War Machine fans out there, wherever they may be?

A few months ago, we reported on a collaboration between Marvel and adidas on various different models. Dubbed the ‘Heroes Among Us’ collection, it featured the Dame 5, N3XT L3V3L, TMAC 1, Pro Vision and the Harden Vol. 3.

The Harden Vol. 3 was perhaps the most interesting sneaker as it received an ‘Iron Man’ makeup. Now, another iteration of that colorway has been spotted.

In terms of materials used, this colorway looks almost identical to the first one that released. The only discernible difference is the fact that the ‘red/yellow’ color scheme has been replaced with ‘black/grey’. Personally, this makes it look like it’s War Machine’s sneaker of choice but that’s just me.

No word yet on when the second iteration of the Marvel x adidas Harden Vol. 3 is releasing stateside. However, it is available on adidas’ Chinese website for ¥1499 ($217 USD) if you were interested.

What are your thoughts on this more subdued edition of the Marvel x adidas Harden Vol. 3? Did you cop the initial Iron Man colorway or are you waiting for the Harden Vol. 4? Tell us what you think in the comment section below. 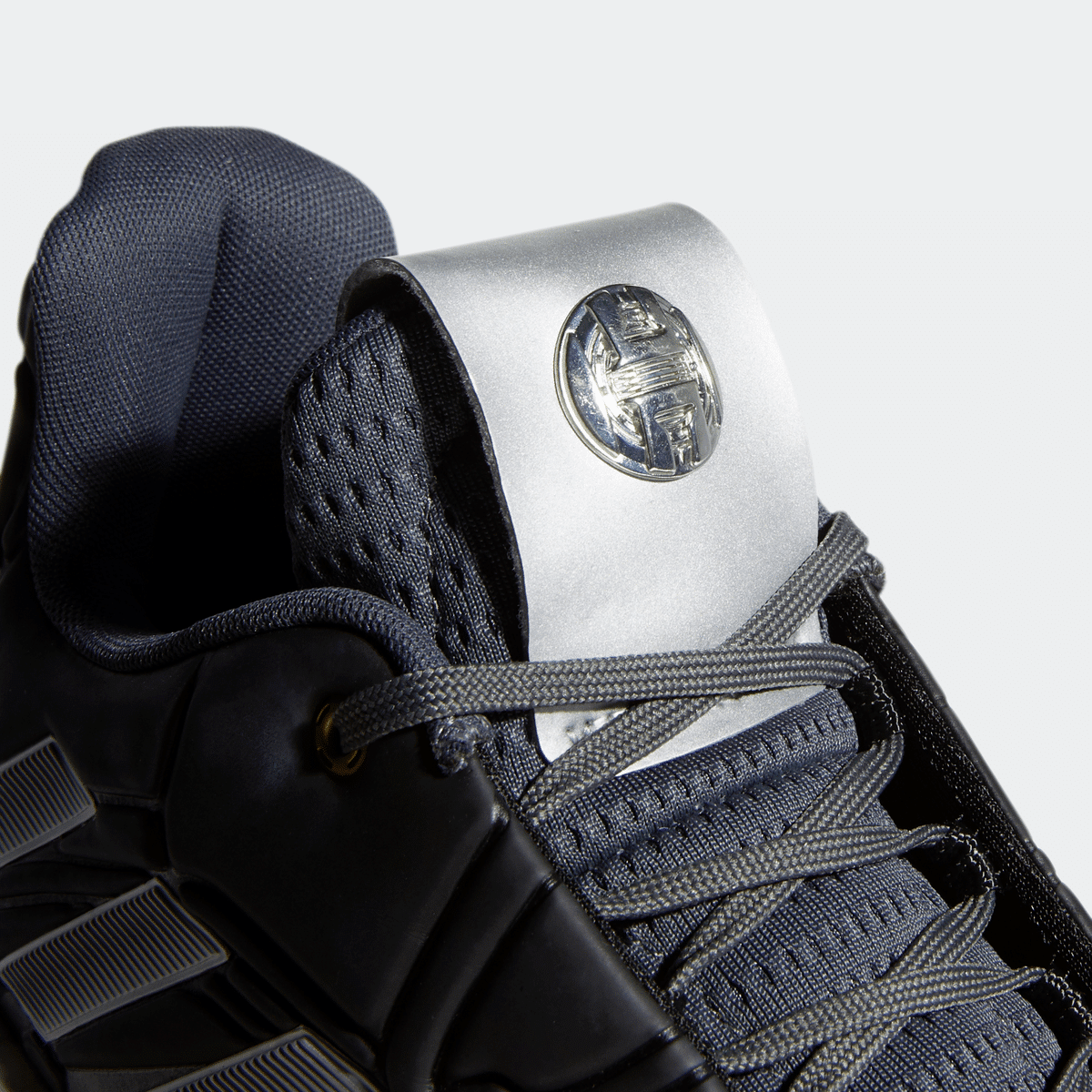 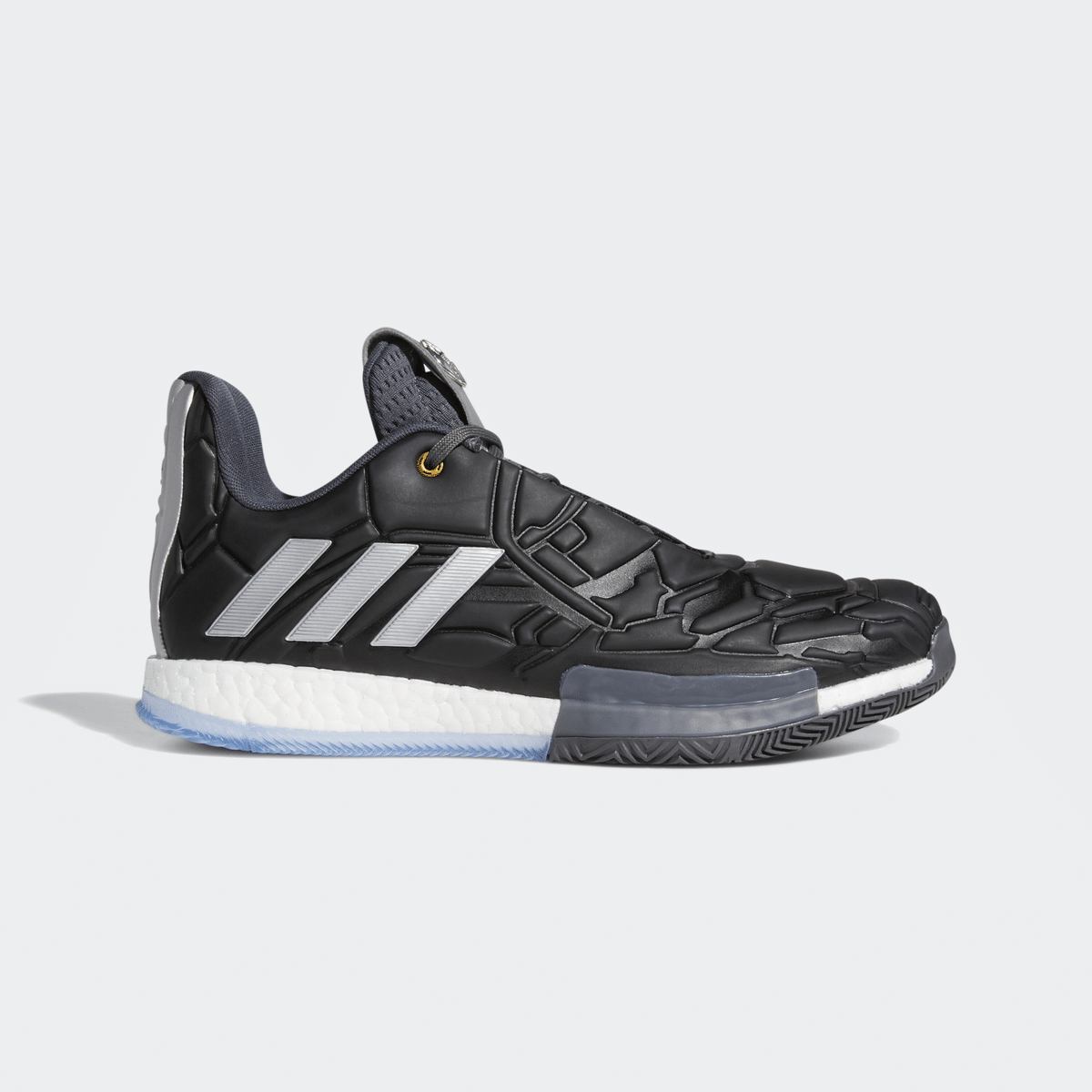 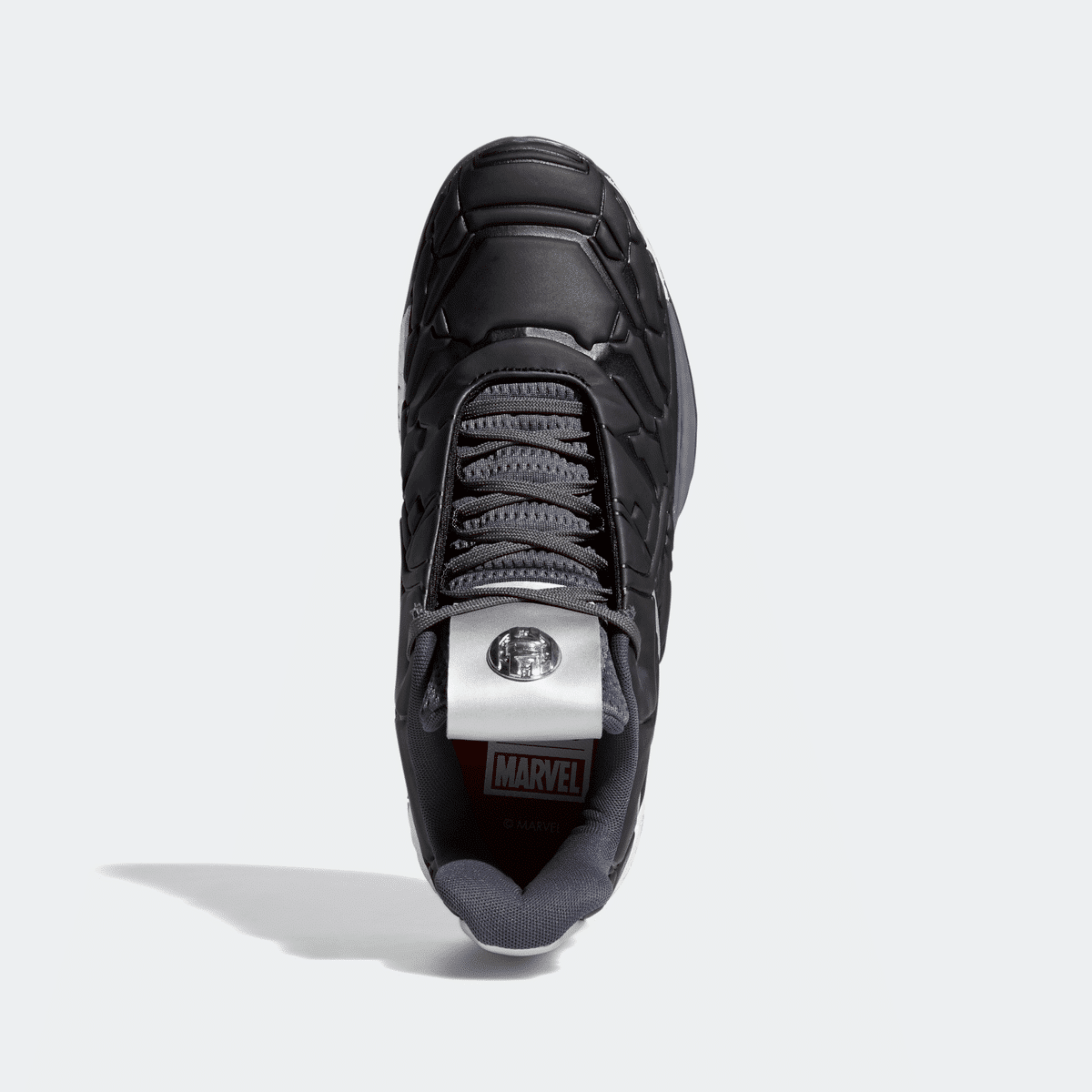 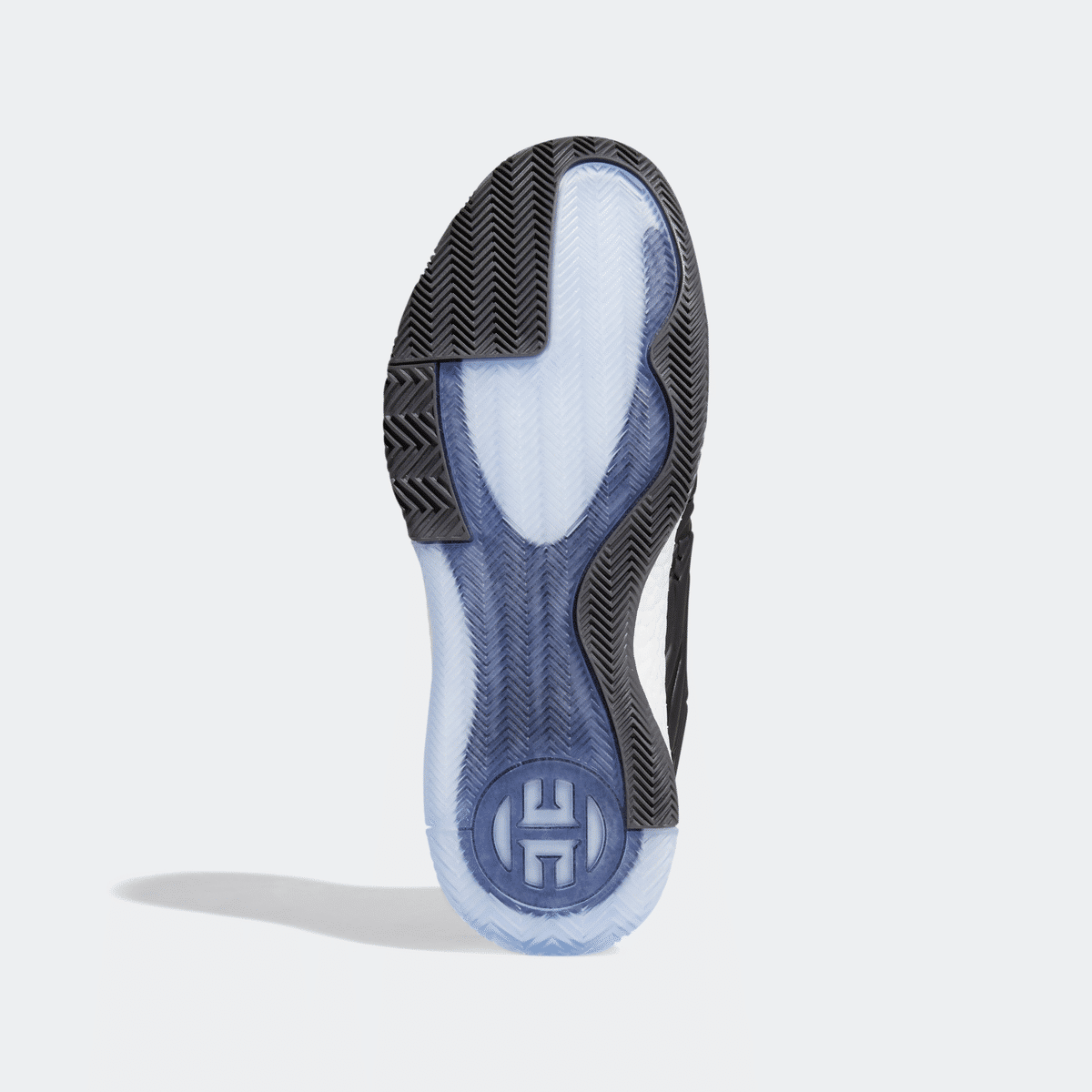 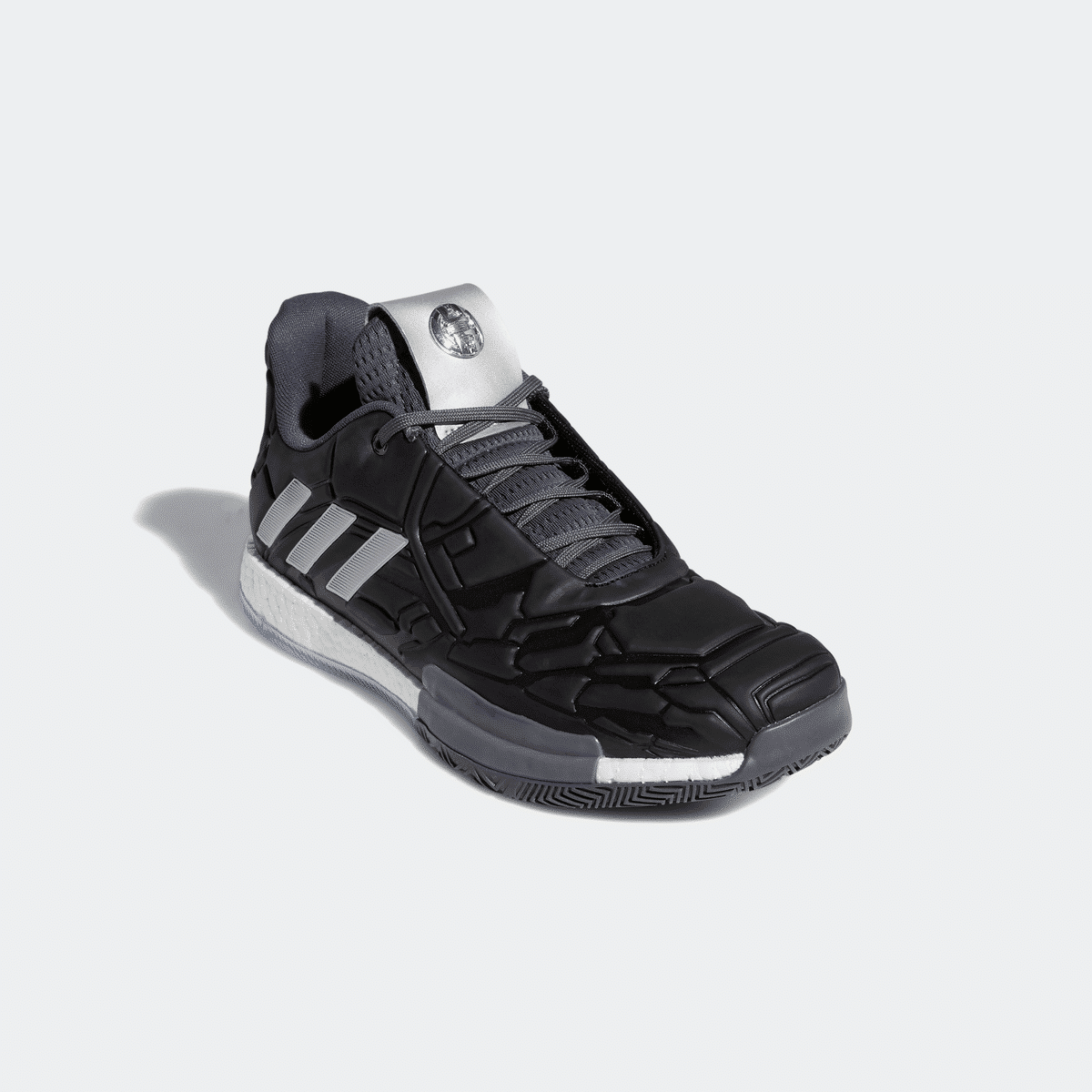 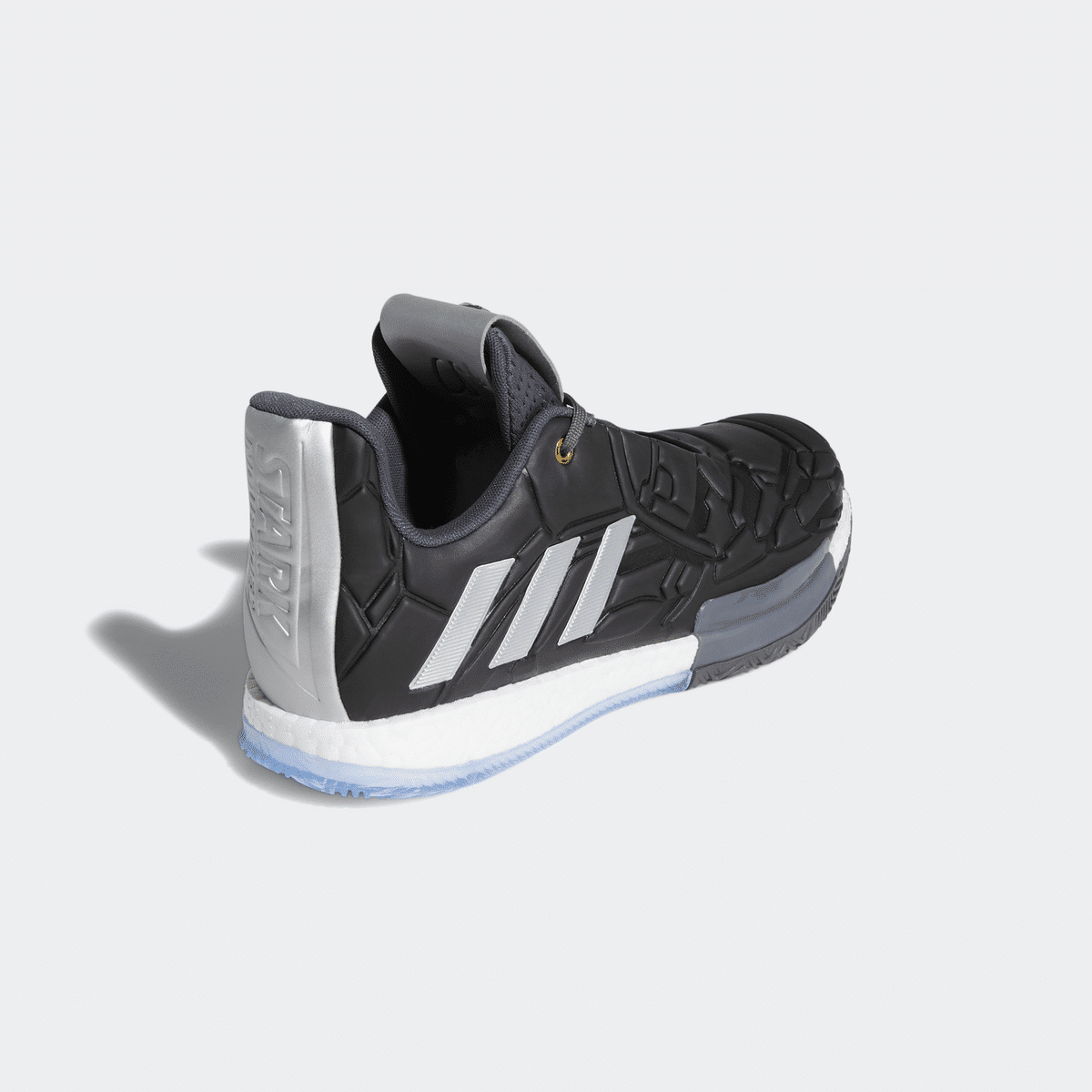