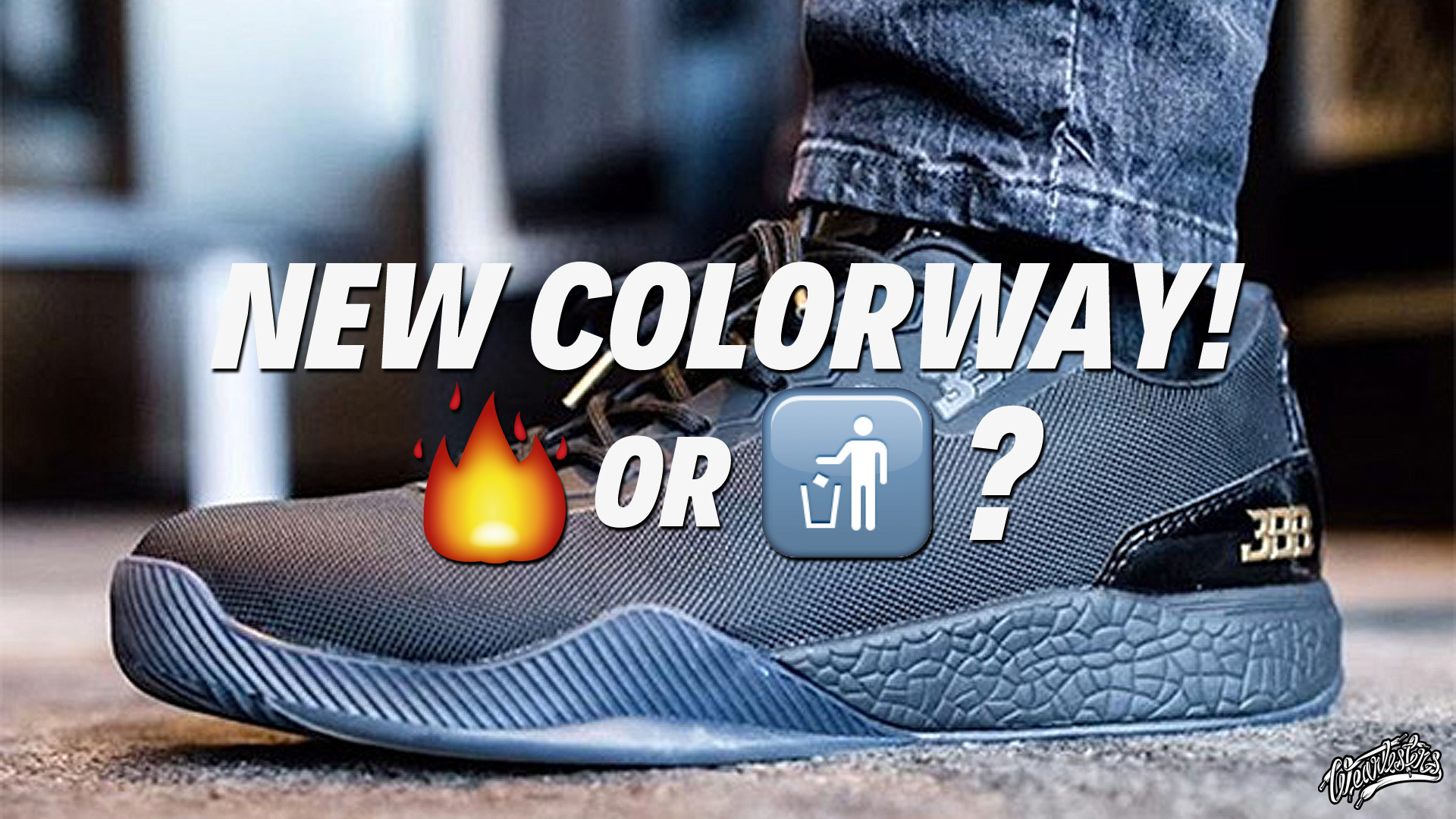 Pre-orders for the first colorway of the Big Baller Brand ZO2 ended today but Lonzo is keeping things rolling by debuting this new colorway of his first signature model.

Shown here in a ‘Triple Black’ colorway, this new look for the ZO2 ditches the gold inner lining as well as the gold stitching on the medial side of the upper to give the ZO2 a more refined look. It also looks like some changes were made to the eyelets, and another triple B logo was added on the fuse overlay. 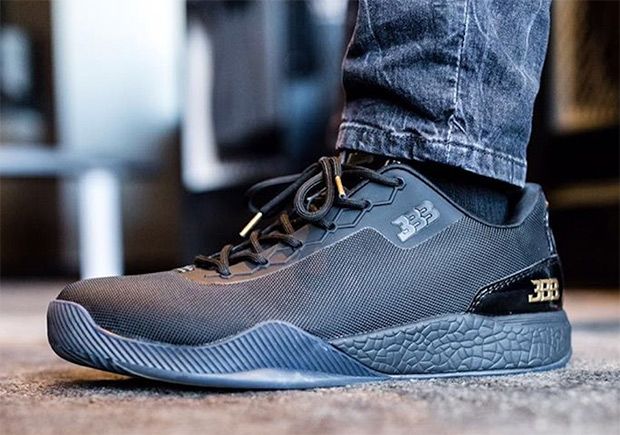 There is no official word on when or if these will release and for how much but we’ll keep you updated on any additional information.

Who knows, maybe Big Baller Brand has something big planned for  when Lonzo gets drafted by the Lakers.