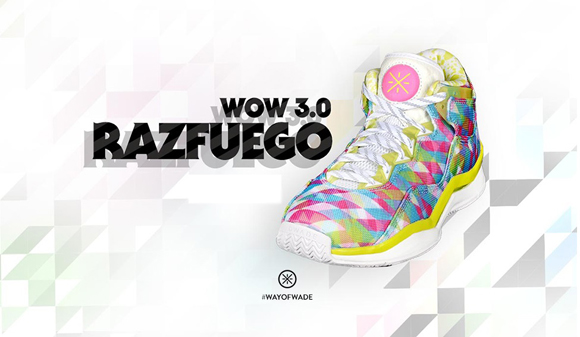 Li-Ning has been pretty quiet throughout the NBA season, only releasing a few colorways of the Way of Wade 3, but things are beginning to change as we see more and more releases on the horizon.

This year’s Razfuego colorway looks aweome. Last year’s was cool, but they killed it with the 3. Their fractal dazzle camo print is featured along the entire upper – which is canvas – and the white midsole/ outsole combination takes them from too busy, to too clean. Lime hits are also seen throughout the top portion of the midsole and inner lining.

If you wanted to grab a pair, they’re available now at HERE for $150. 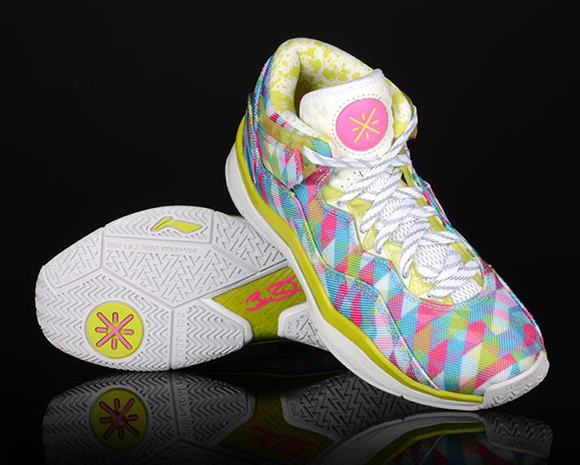 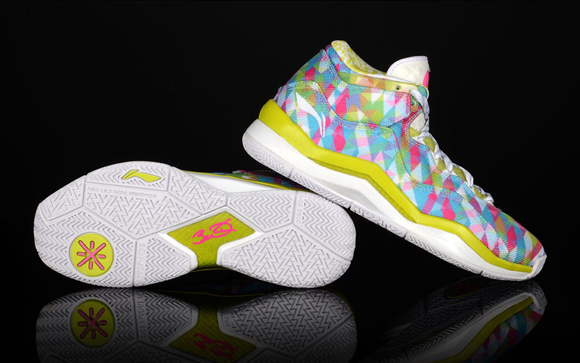 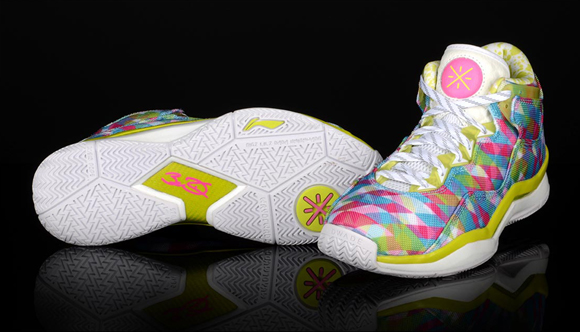