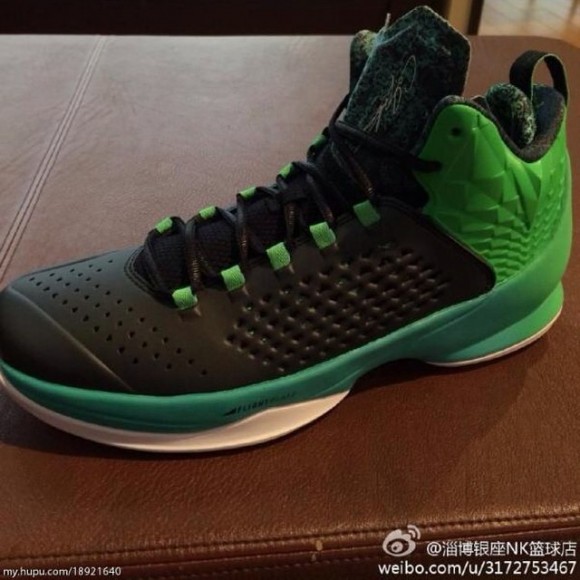 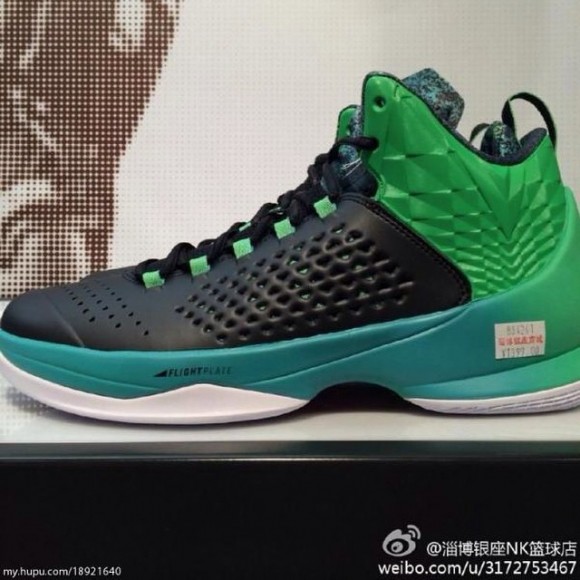 Coming off the success of the M10 is the Jordan Melo M11, which in some ways, looks like the complete opposite of its predecessor. We previously gave you a look at the Melo M11 on Carmelo’s feet during a warm-up, but the images weren’t as clear as these ones. The most notable attribute on the M11 is the numerous perforations, and subsequent breathability on the sneaker. This is a lot different than the M10, which scored nearly perfect scores on every feature of our performance review, except for breathability.

The unlocked zoom still remains on the forefoot, as does the bungee-like lacing system and Flight Plate. An inner booty is added (much like on the Super.Fly line,) while the seamless midsole/heel cup is very reminiscent of the recently released CP3.VIII.

Stay tuned to WearTesters for release info on the Jordan Melo M11. As always, let us know your thoughts on the sneaker in the comments below. 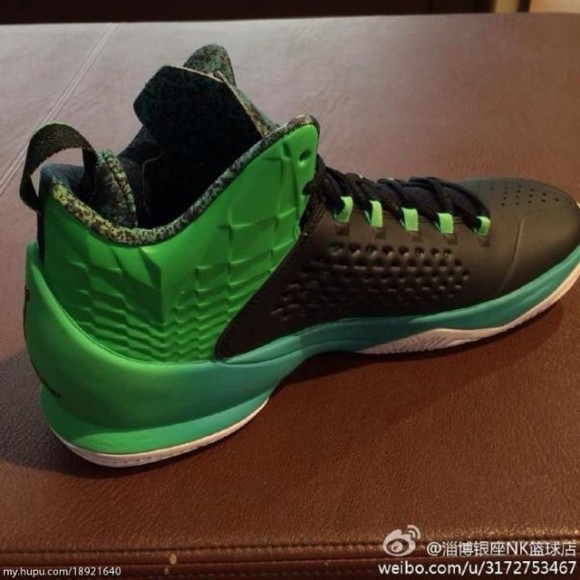 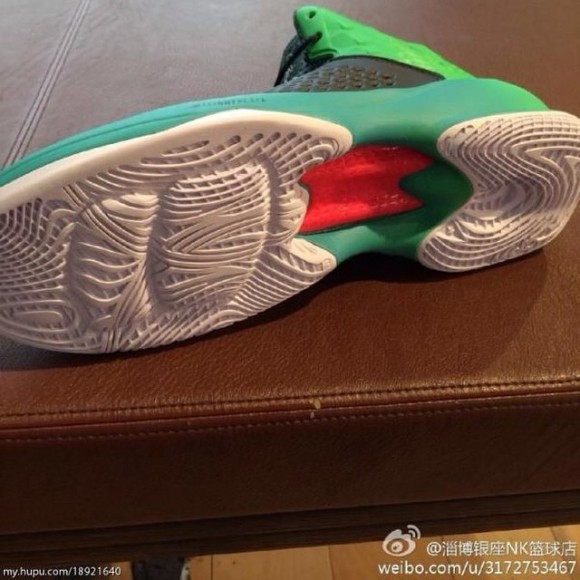 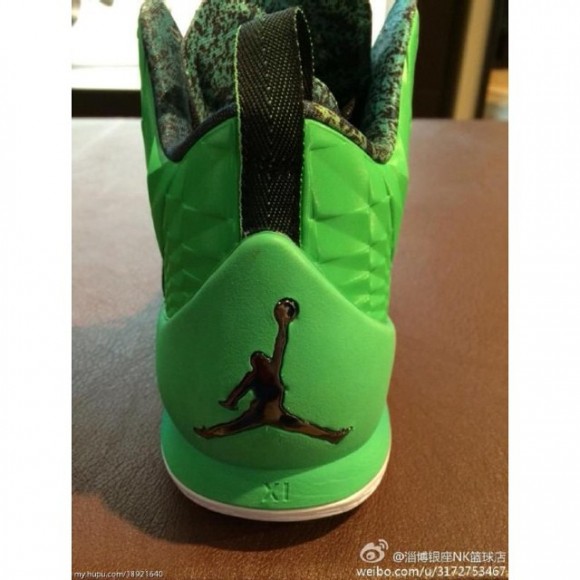