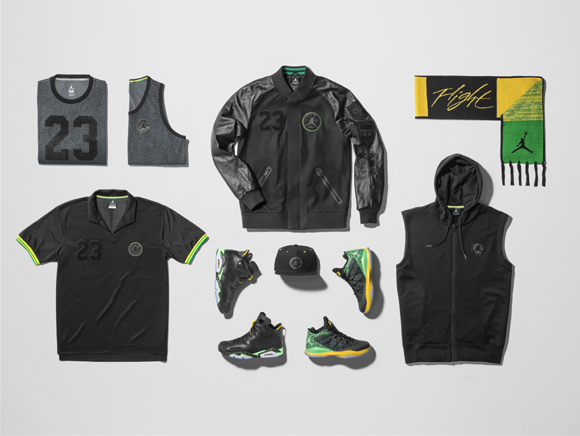 The Jordan Brand Brazil Pack is officially unveiled in all of its $500 glory. Two pairs of special edition sneakers are included within the package and there are plenty of apparel options to tie in with the release as well. Check below for official images and release information and feel free to share your thoughts below.

In the spirit of the upcoming summer of football, Jordan Brand introduces its Brazil Pack, showcasing pinnacle apparel and footwear that blends premium materials with iconic silhouettes. Rooted in both football and basketball, the assortment rejoices the widespread sport movement amongst the youth in Brazil.

The Brazilian flag inspires the nine-piece collection, while graphically blended vivid colors highlight the Jordan Brand’s heritage. Grounded in black with hints of yellow and green, the assortment features premium materials such as leather and waxed cotton.

A highlight of the collection, the Varsity Jacket, features Michael Jordan’s accolades and celebrates Brazil’s quest for another championship. The Hybrid Jersey nods to Nike’s football kit from last year by merging football and basketball silhouettes to create an unexpected piece in the assortment.

Driven by performance and the concept of flight across sport, the two-shoe pack includes the CP3.VII AE, the latest version of the CP3.VII designed with Chris Paul’s elusive and attacking style of play in mind. Featuring exposed dynamic Flywire technology and no-sew construction, the CP3.VII AE is designed for quick transitions, powerful lateral movement and precision passing and shooting—all hallmarks of both football and basketball.

The other shoe in the pack, the Air Jordan VI, is a silhouette familiar to global competition and victory as Michael Jordan wore the Air Jordan VI while winning his first championship. Premium full-grain nubuck and suede leather grace the upper, while subtle pops of color and speckle add energy to the iconic frame.

The apparel assortment will be available on June 12 at select retail stores and Jordan.com, while the Jordan Brazil Pack drops June 21st for a suggested retail price of $500. 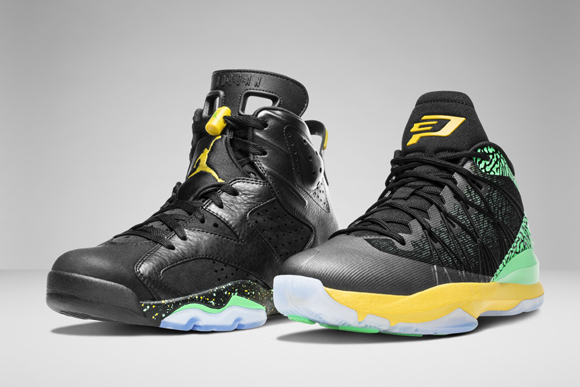 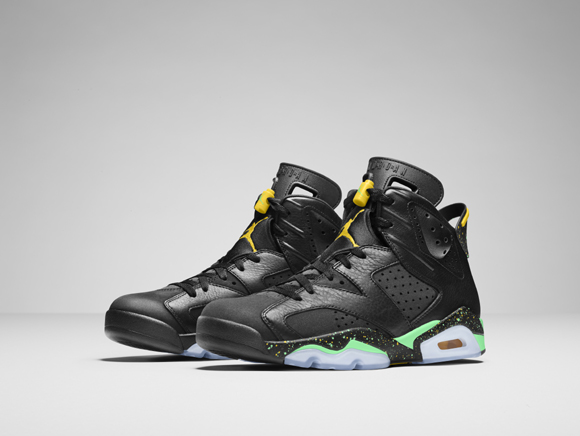 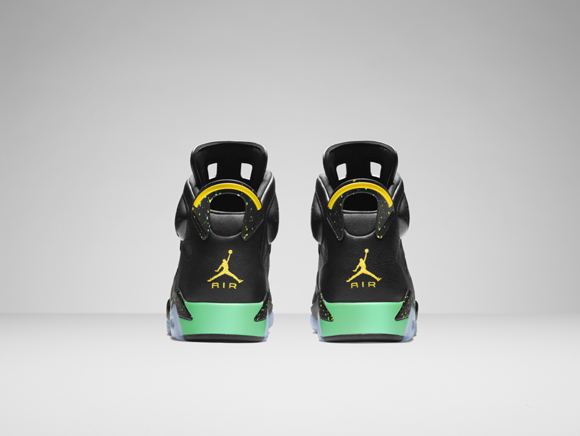 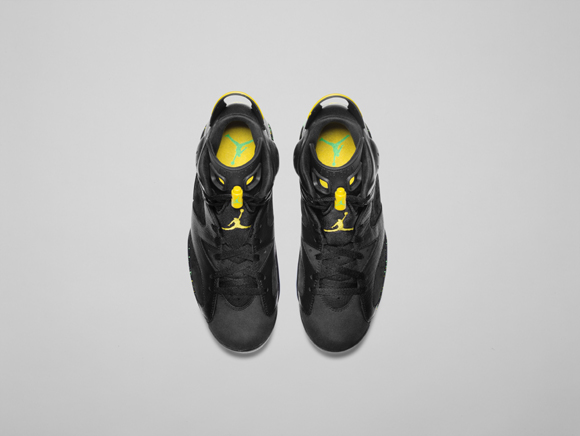 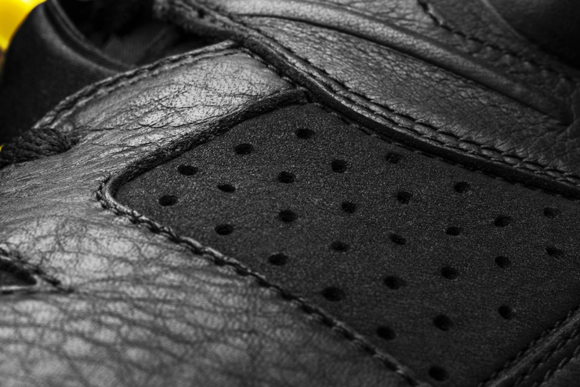 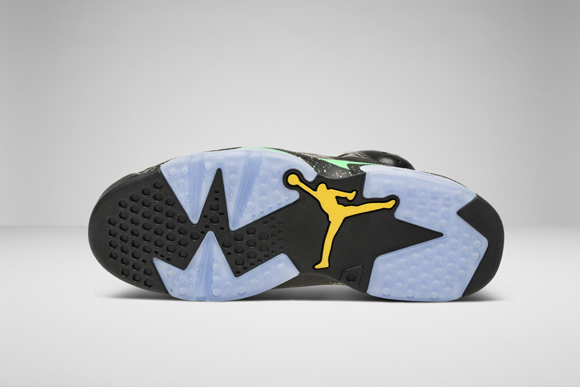 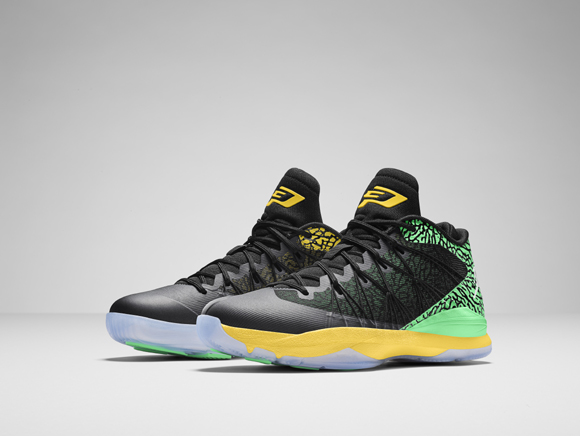 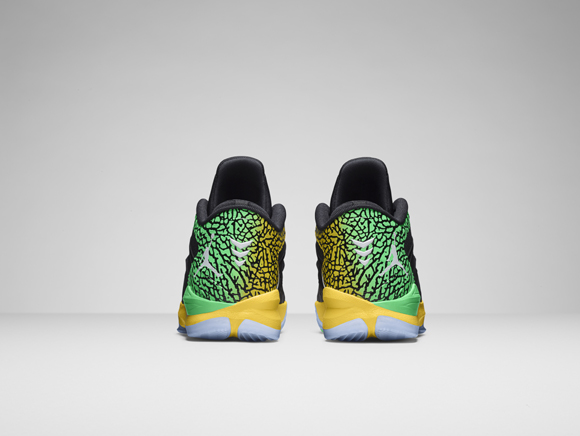 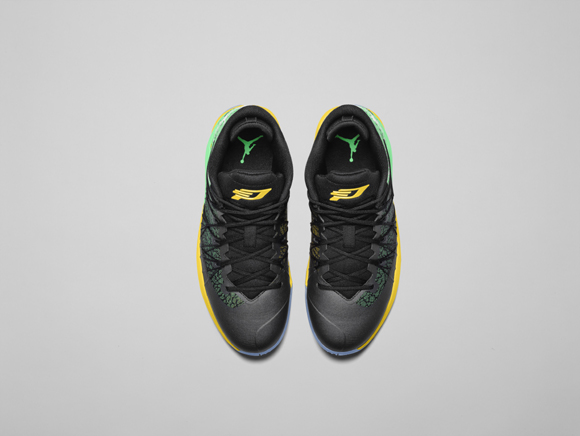 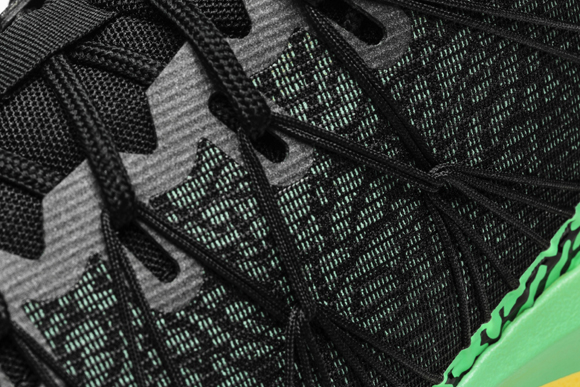 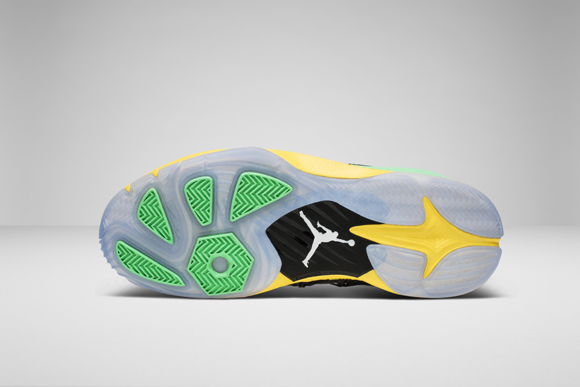