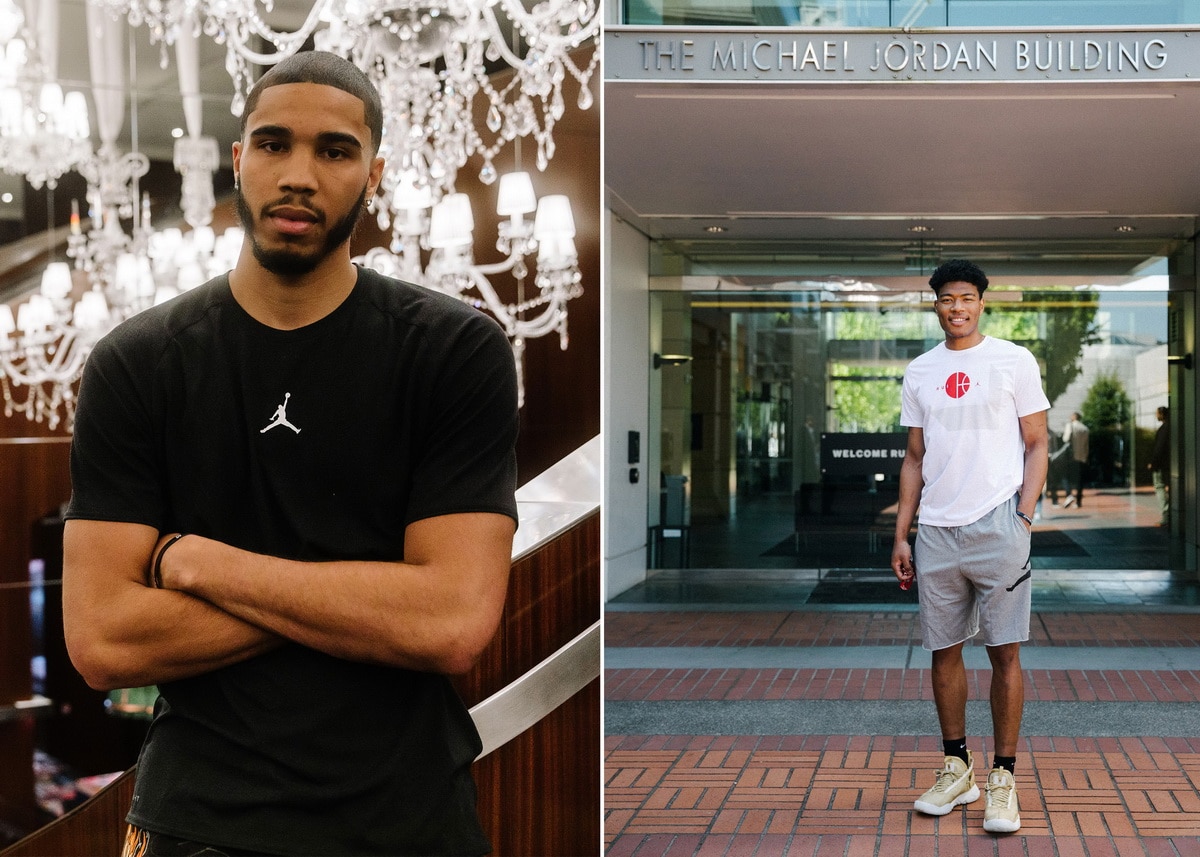 The Jordan Brand family has gotten bigger with its new additions. One, an established force in the Eastern Conference wearing Celtic Pride, while the other, the first Japanese national to play in Division 1 and also the first Japanese-born athlete to join Jordan Brand and will be playing for the GOAT’s former team, the Washington Wizards (something we don’t mention much). 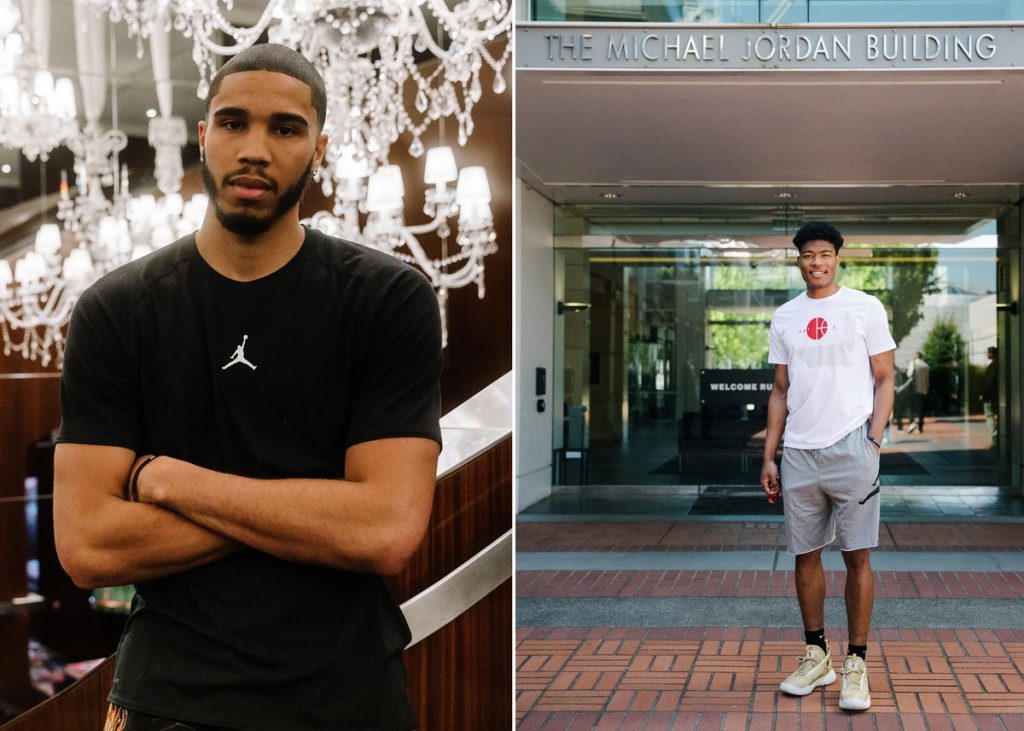 Jayson Tatum of the Boston Celtics is in his third year and is an established star ready to blossom. Jayson’s ready to take the next step in his career officially now as a Jordan Brand Athlete. We’re sure we’ll see some Celtic accented colorway PE’s for the St Louis native, whose love for the Brand started out while being a young kid.

For Rui Hachimura, he has two nation’s eyes on him, with his Japanese heritage and his personal growth as a Japanese-born athlete, Rui signifies the growth of the brand for not just diversity, but also it’s growth on a global level. With the addition of these two athletes, there is no stopping Jordan Brand from expanding further along with the pedestal of making history on and off the court. Keep an eye on these future stars as we’re sure we’ll see some dope colorways on these athletes feet for the upcoming 2019-2020 NBA Season. 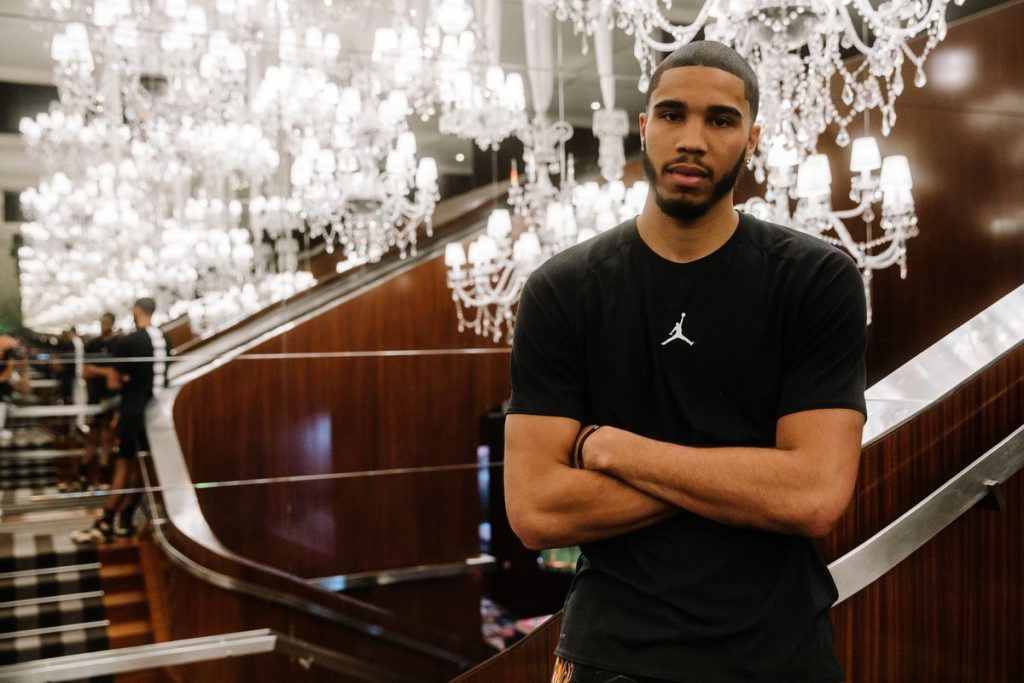 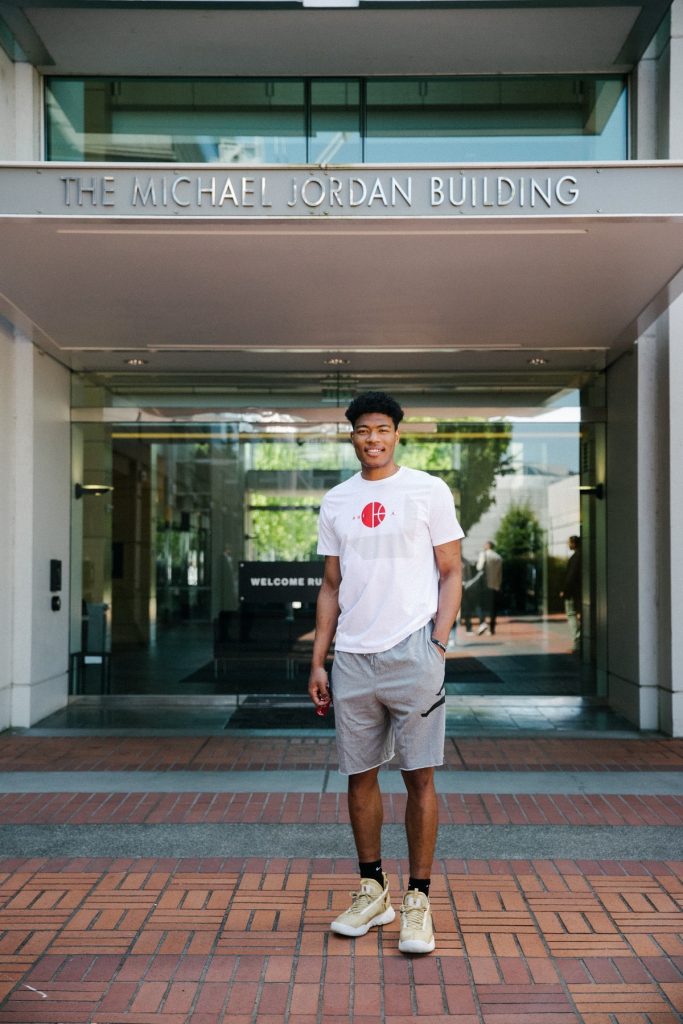