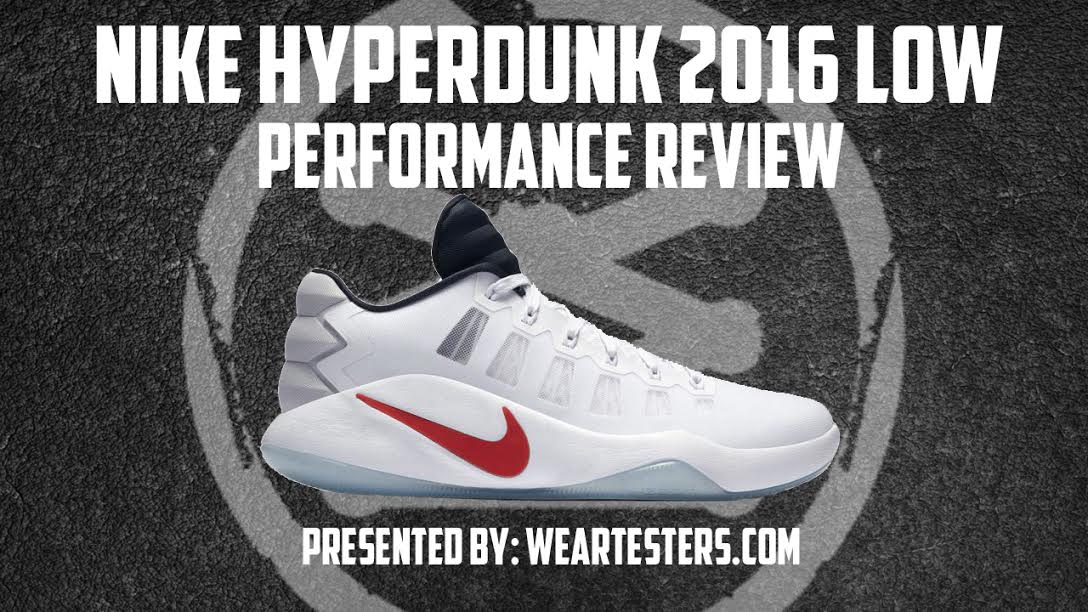 They did way better than last year… 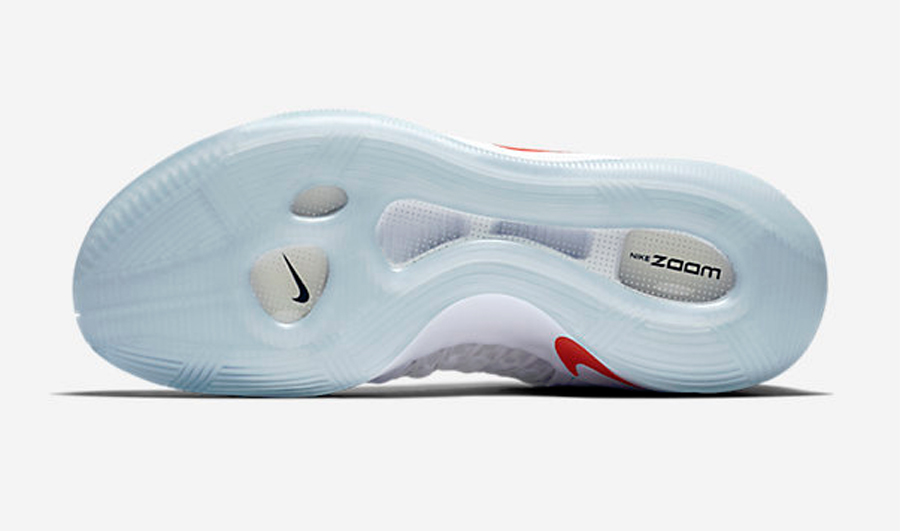 Traction – Blade traction runs through the outsole’s tooling in multidirectional fashion…and it’s awesome. Yes, they used translucent rubber along the outsole of the Hyperdunk 2016 Low. No, it doesn’t hinder performance — this time. The pattern and rubber compound were awesome, even in dusty settings. You’re covered linearly, laterally, and even with quick jabs steps or step backs. Last year’s Hyperdunk had great traction, and these do as well. Luckily for us, the traction wasn’t the only highlight on the shoe this time around. 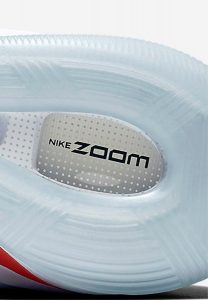 Cushion – Last year’s Hyperdunk 2015 brought back our beloved Zoom Air cushion, and despite bringing back the fan-favorite setup, it had horrible cushion. The 2016 edition changes that completely as it provides you with ample cushion that is low profile and responsive. It’s not the Zoom Air’s fault when Zoom goes bad; it’s usually the foam that the cushion setup is encased in. There are different densities of foam, much like rubber, and the more dense the Phylon is the firmer it feels.

For this year’s Hyperdunk 2016 Low, Nike used better Phylon that allows you to feel the cushion underfoot. Not only that, but they cored out the heel and forefoot sections as well. That means those sections will compress more than they would have had they been filled. This allows you to really feel what Zoom Air is capable of. This is what it felt like to play in a Zoom Air setup back in the 90’s. This is how I fell in love with the tech. 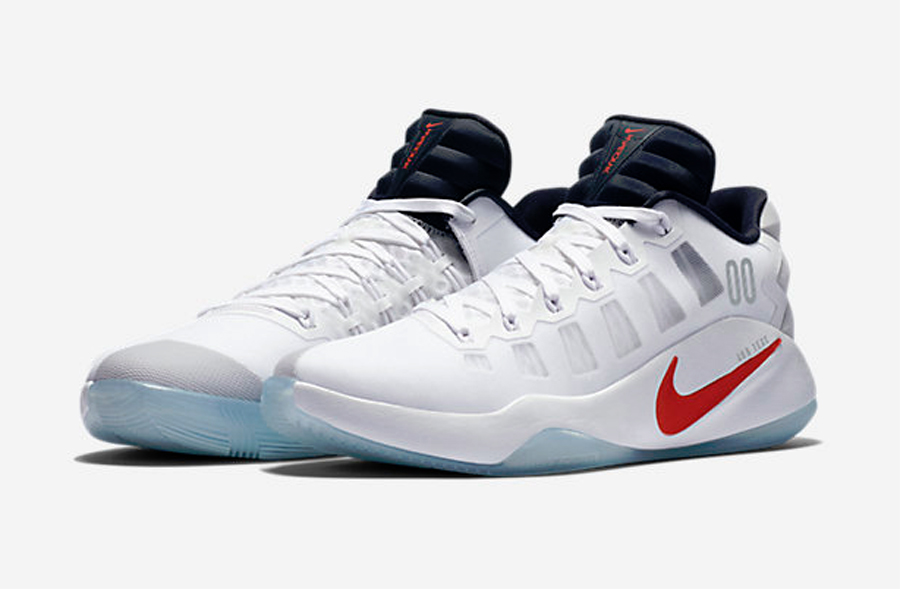 Materials – Fuse and screen mesh are the primary materials. These aren’t my preferred materials, but they worked really well and were comfortable on top of that. If durability and ventilation are your primary focus when looking at material options then you’ll want to consider these as they offer both without sacrificing containment. 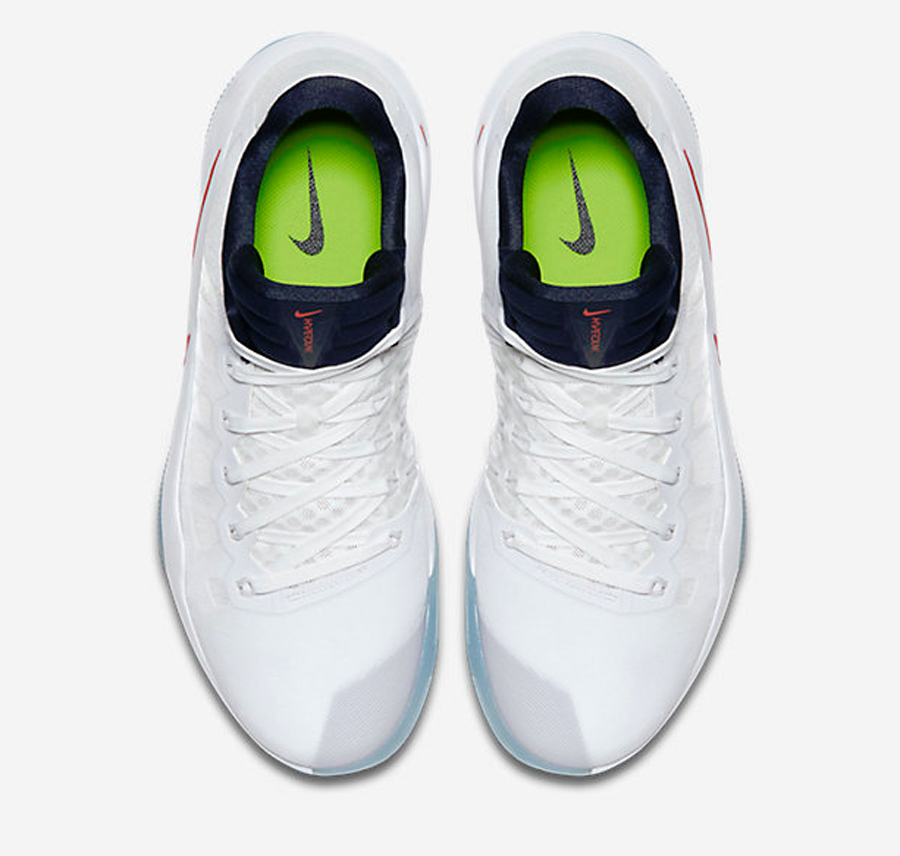 Fit – After the Flyknit rendition of the Hyperdunk 2016 was noted to fit a little long and wide, we assumed that the regular versions of the shoe would as well. Well, you know what they say about those that assume. Yeah, made an ass out of myself as I wound up with a shoe 1/2 size too small. I could tell that there would’ve been a bit of room within the shoe width wise, but it would’ve been manageable with the length running true to size. My recommendation would be going true to size, and the width might even accommodate wide footers well enough.

Lockdown was solid as the lacing system did what it’s supposed to do. It’s also slightly asymmetrical which really hugs the foot nicely. It’s something so minor that you tend to dismiss it, but that’s sort of the point. You want a shoe that will fit so well that you forget all about them while playing.

Heel lockdown was solid as well; it’s something Nike has gotten down pretty nicely over the past few years. It’s rare to find a low top Nike Basketball shoe that doesn’t offer ample lockdown in the rear of the shoe — a bonus for those of us that enjoy playing in low tops. 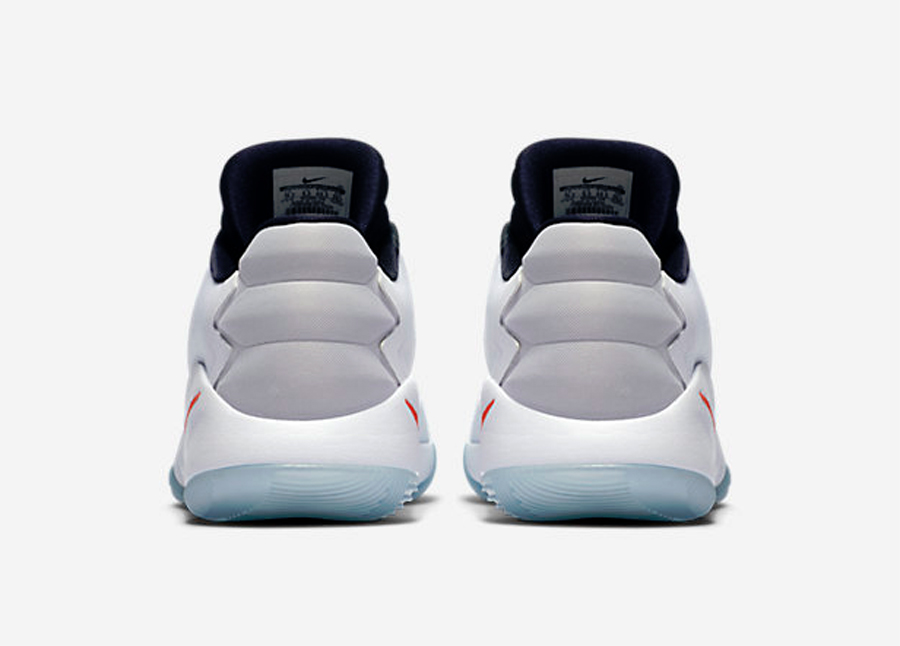 Support – Everything we’ve previously gone over plays directly into the support of the Hyperdunk 2016 Low. The materials being durable and containing the foot properly, as well as their overall fit, and the wide base they ride on, all tie into their support. They don’t go above and beyond what you’d expect, but they don’t need to, as they do exactly what you need them do — something most players will appreciate. 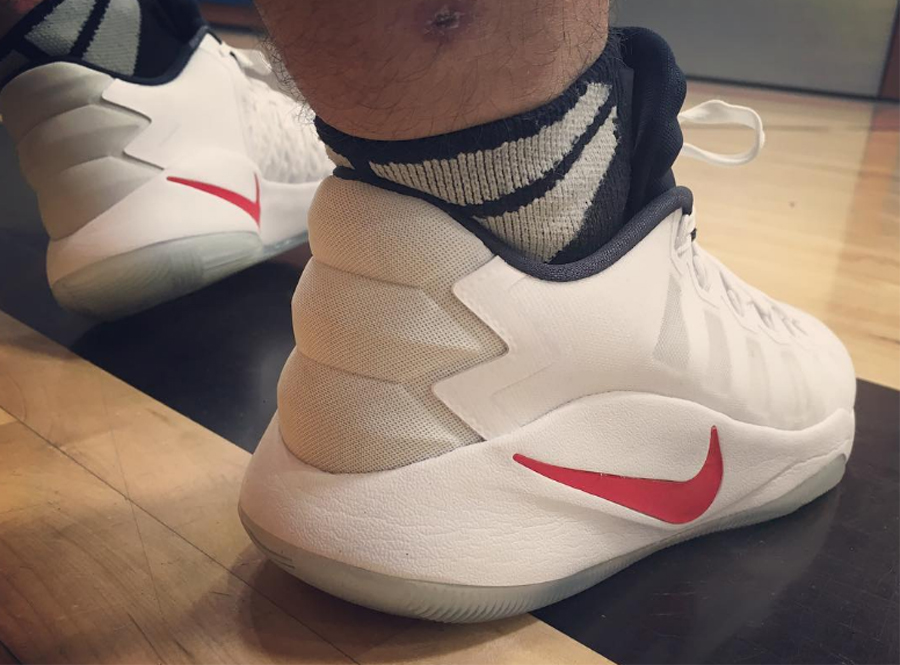 Overall – Much better than last year. Although last year’s were pretty bad, so that isn’t saying much. What you’ll receive here is great traction, a real Zoom Air experience, durable materials, a nice fit, and ample support. Yeah, the Hyperdunk 2016 Low is back being one of the best all-around basketball shoes for players at any position. 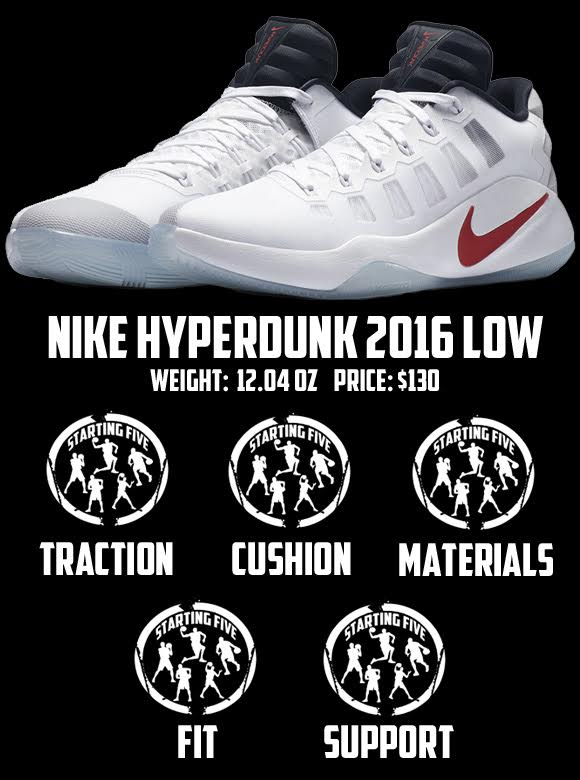