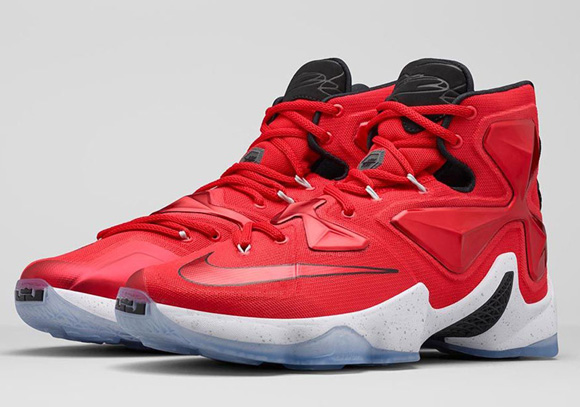 The next Nike LeBron XIII (13) colorway to release is one that’s been dubbed ‘Opening Night’.

If the name is accurate then we should see LeBron rock these on-court when the Cavs take on the Bulls during the October 27th NBA debut. Personally, I really like this colorway. Not that I didn’t enjoy the version that release first, but this one just looks like a sports car or something. That bright red upper screams performance. Only thing I would change is the shank color. By accentuating the shank it makes the midsole look like it’s been split in two… giving you a high-heel look. But other than that I dig them. Not to mention they’re pretty beastly on-court.

Check out the official look below, and let us know if you plan on grabbing a pair when they release on October 30th. 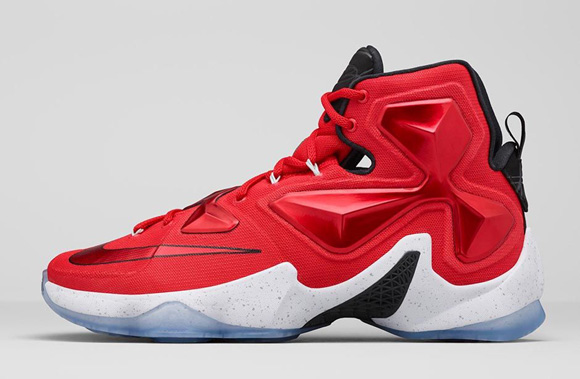 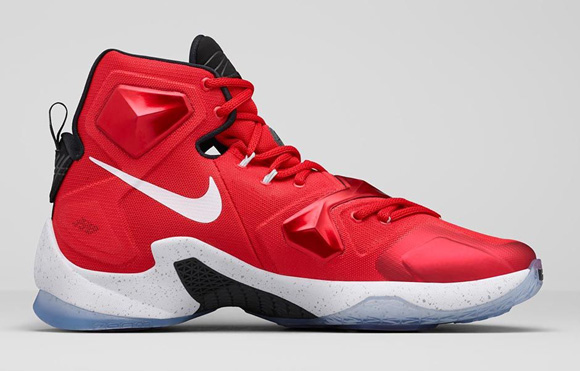 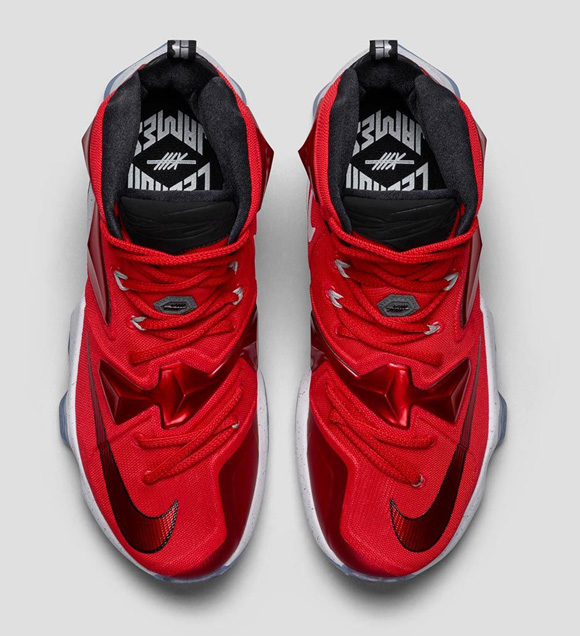 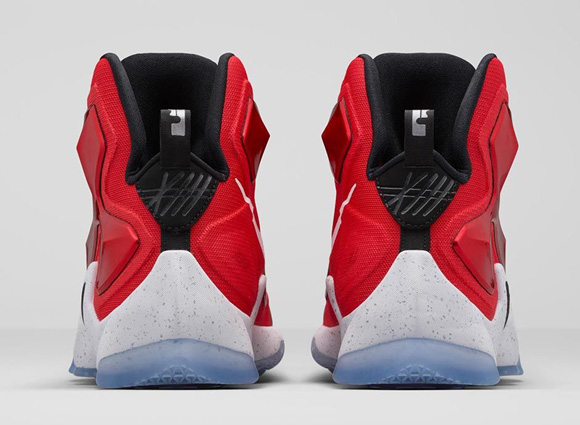 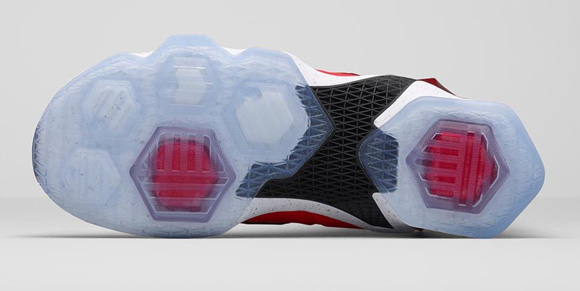