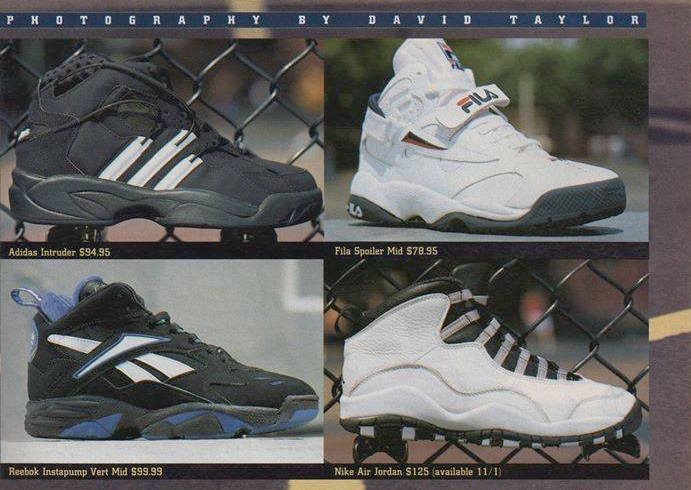 FILA has done well re-introducing some of its most iconic silhouettes, like the Bubbles that hit shelves last year for Cyber Monday. Now, it looks like the classic FILA Spoiler Mid silhouette may be coming back.

Recently spotted at the Agenda Trade show, the FILA Spoiler Mid was worn by a young Grant Hill in the mid-90s and the story of how it got to his feet is actually pretty interesting.

According to an excerpt from Kerry Segrave’s book Endorsements in Advertising: A Social History, FILA was looking for a “nice guy” endorser back in 1994. The brand had just ended a rocky $500,000-a-year endorsement with Riddick Bowe, a boxer who got in fights at press conferences in FILA gear. Upon the search for a new endorser, Howe Burch, FILA vice-president for advertising said, “As a small company, we have to be very careful that we choose the right guys. We don’t care if they’re the best athlete in the world if he or she isn’t a solid citizen.” 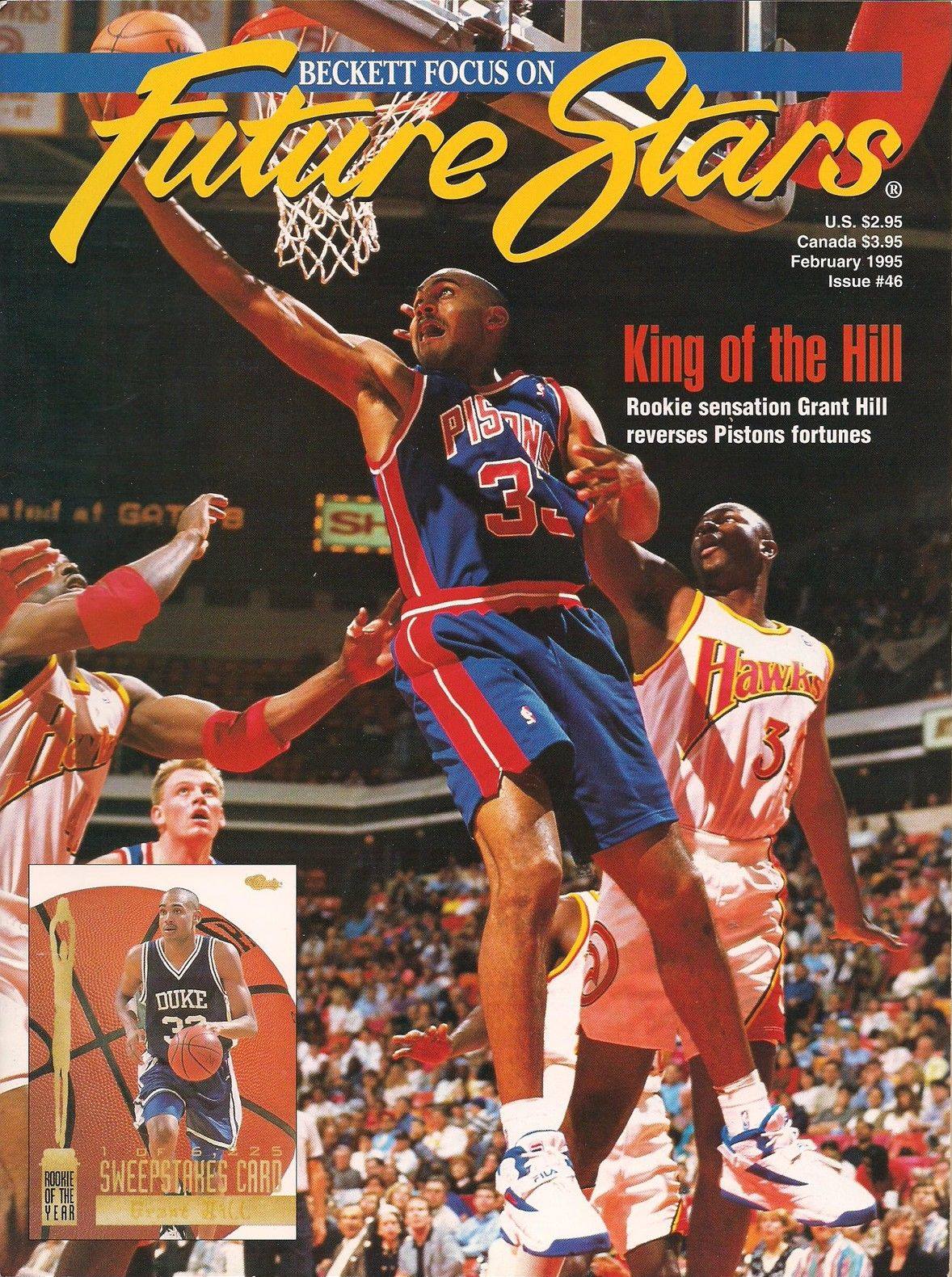 Burch was looking at three top college players about to enter the NBA: Glenn Robinson, Jason Kidd, and Grant Hill. Robinson. Robinson demanded a “greedy” $100 million NBA contract (he ended up getting only $68 million), so Burch initiated negotiations with Kidd. However, Kidd was linked to a hit-and-run accident in California so FILA ended the talks. That left a young and handsome Hill to become FILA’s star endorser.

FILA put the brunt of its sneaker marketing on Grant Hill, and with that, the brand became the third largest sneaker maker in the United States. According to Segrave, company sales rose 37 percent in 1995 and 40 percent more in 1996.

The FILA Spoiler Mid retailed for a little under $80 back in the day (that’s around $125 in today’s money), but there is no word yet on when exactly the silhouette will return.

Which colorways would you like to see hit retail shelves? If you’re excited, let us know. We’ll keep our eyes peeled and update you when new information becomes available. 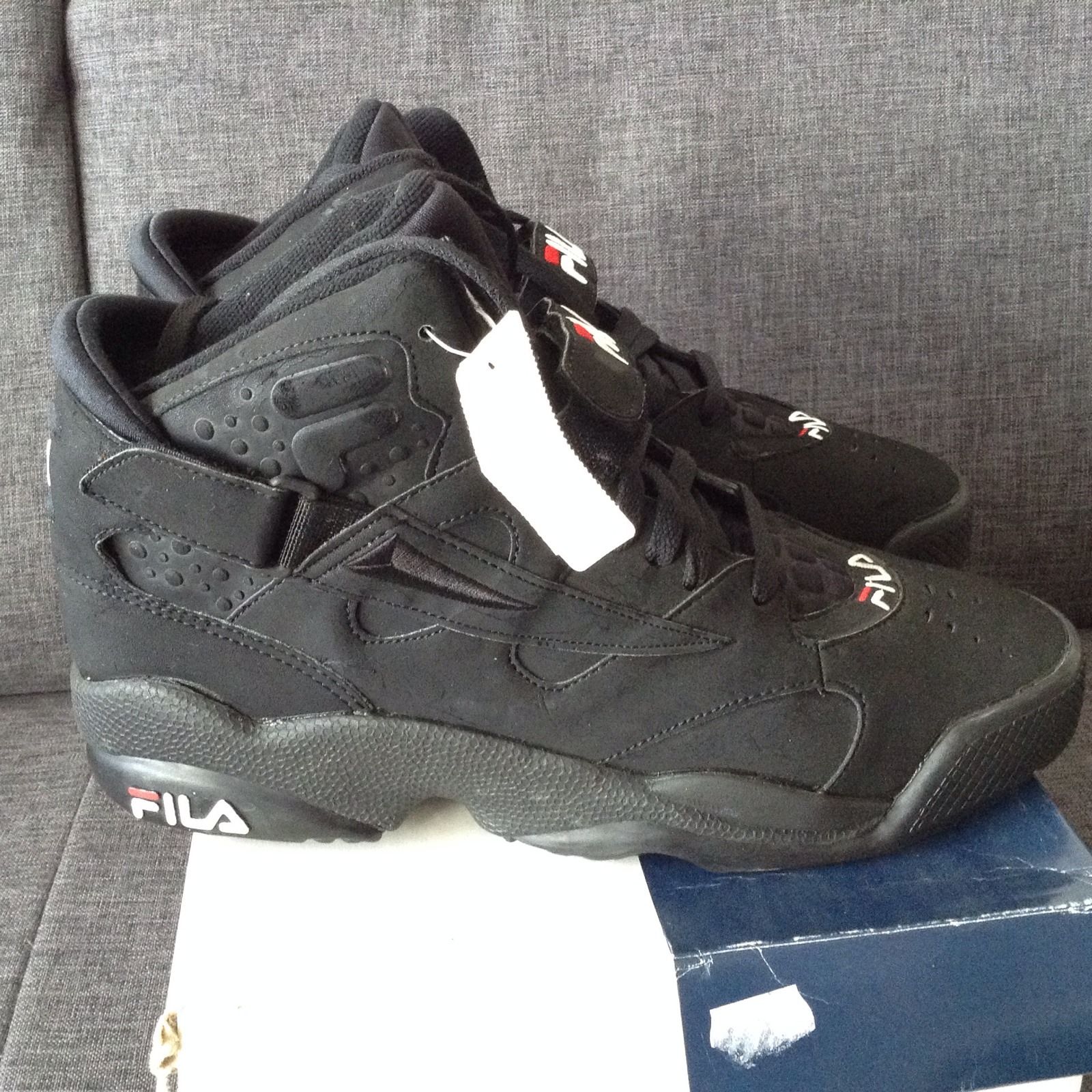 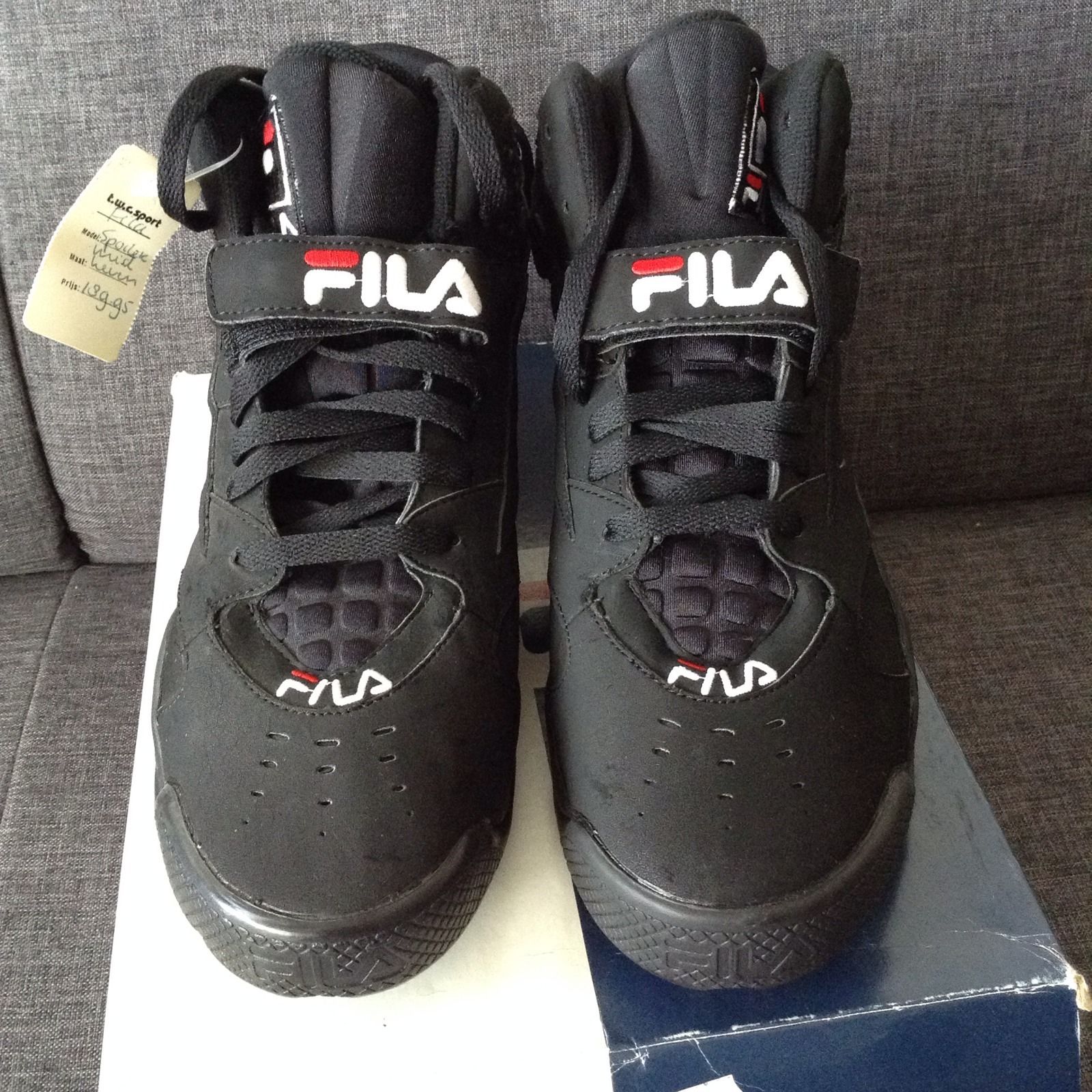 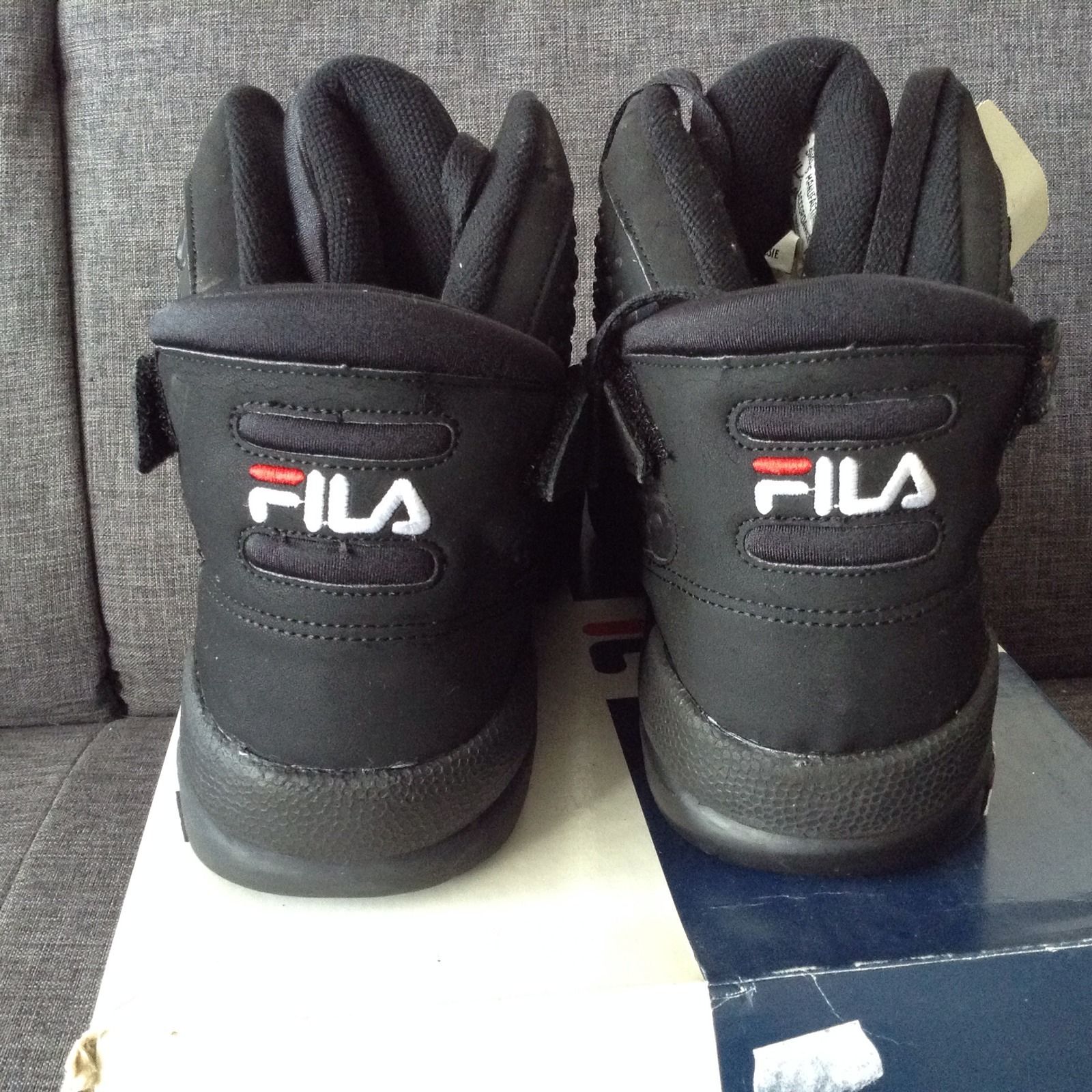 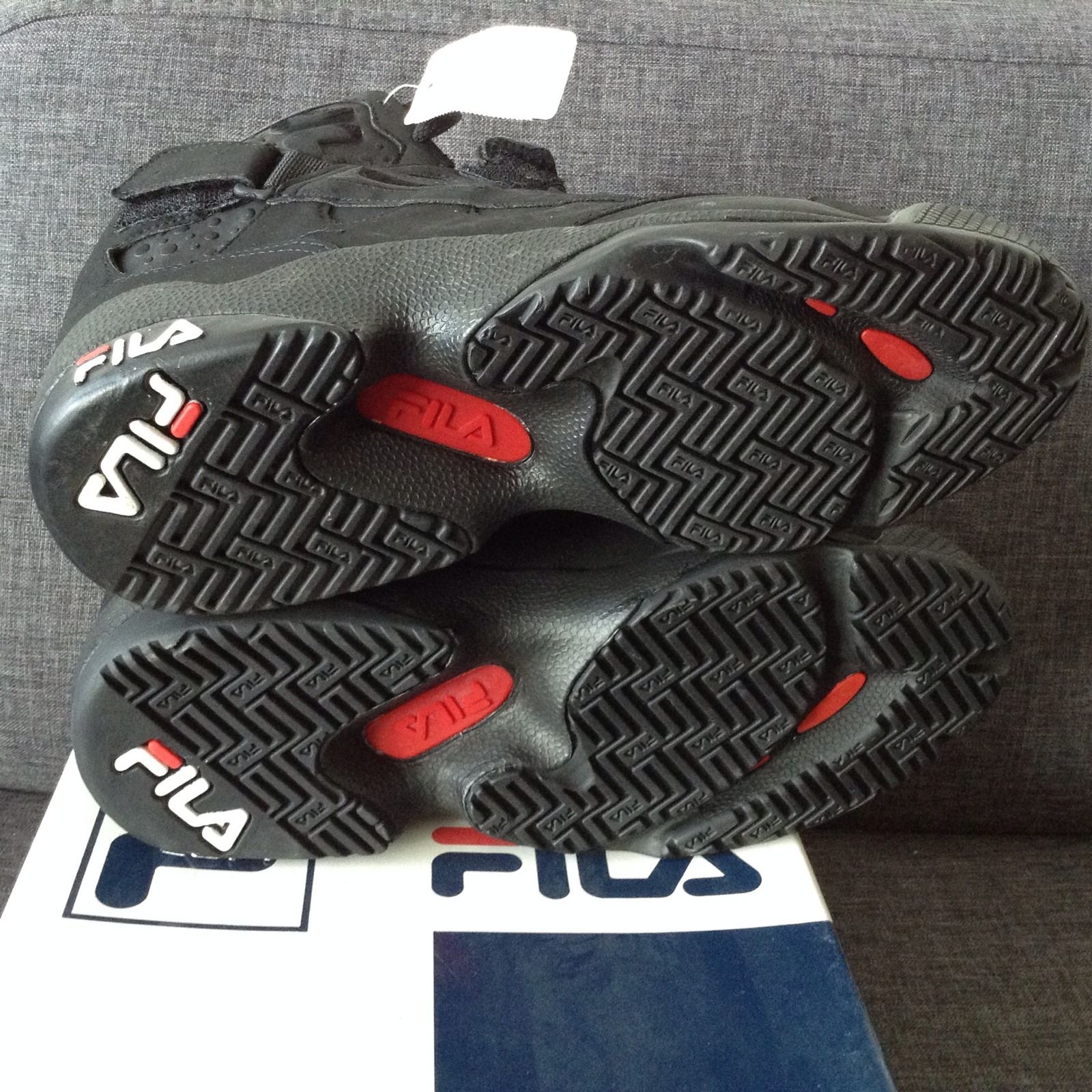 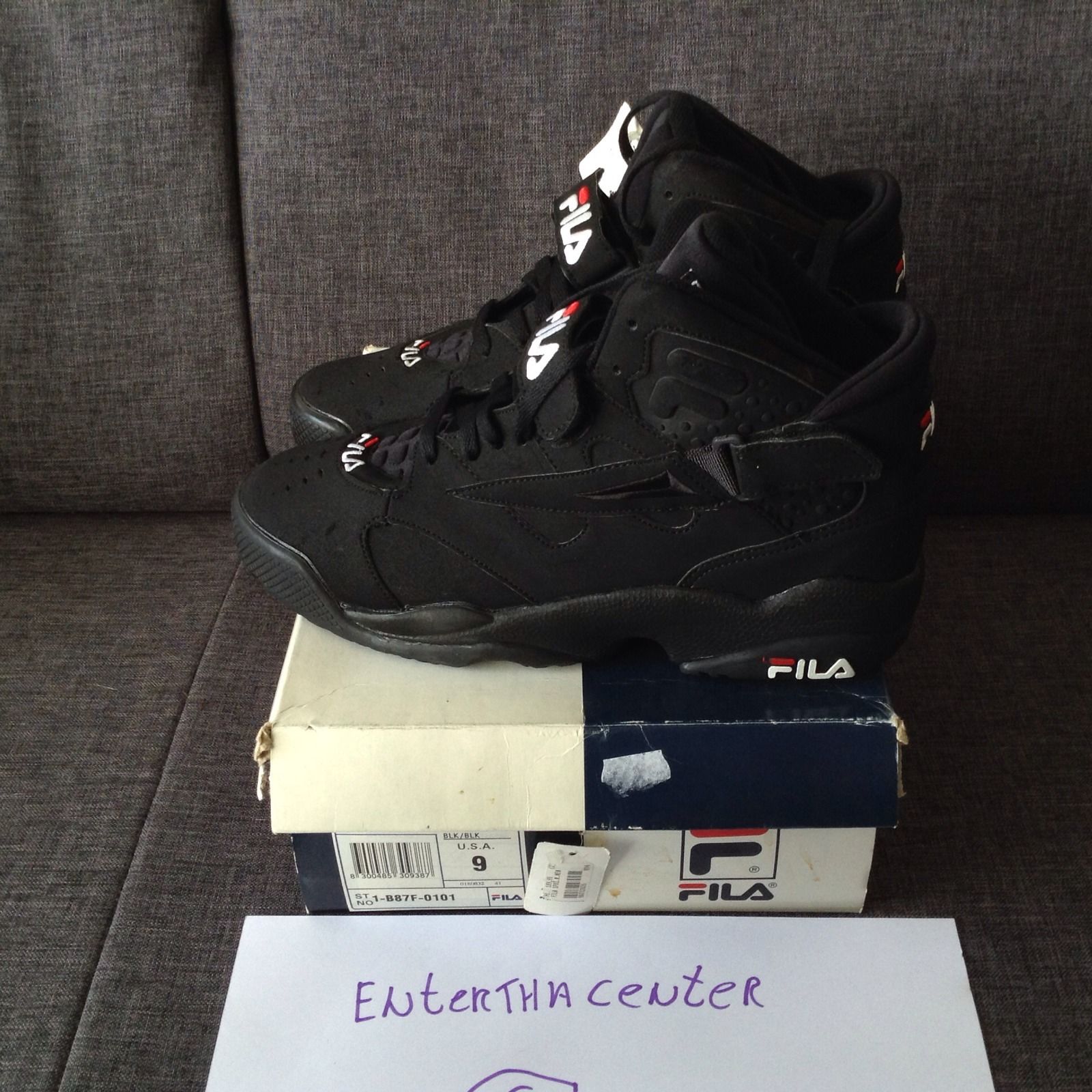