Expect the Way of Wade 7 to Release in November

After Li-Ning and Dwyane Wade unveiled the Way of Wade 7 back in July, several WearTesters staffers couldn’t help but drool over the shoe.

Since the event, Dwyane Wade has been teasing us with some incredible colorways — all throughout the summer and this year’s pre-season — and he has yet to disappoint. I want to know, is anyone else as excited as I am for the WoW 7’s to drop? Well, guess what? We finally have a release date for the shoe…well, more like a release month.

According to the man, the myth, the legend Mr. D-wade a.k.a Flash, we can expect the Way of Wade 7 to hit shelves in mid-November. It would be awesome if the brand drops the shoes on November 17, considering that’s my birthday. However, as soon as we get an exact date for the release we will be sure to update you all.

Until then, keep it locked right here on WearTesters.com. Let us know what you think about the Way of Wade 7 in the comments below. 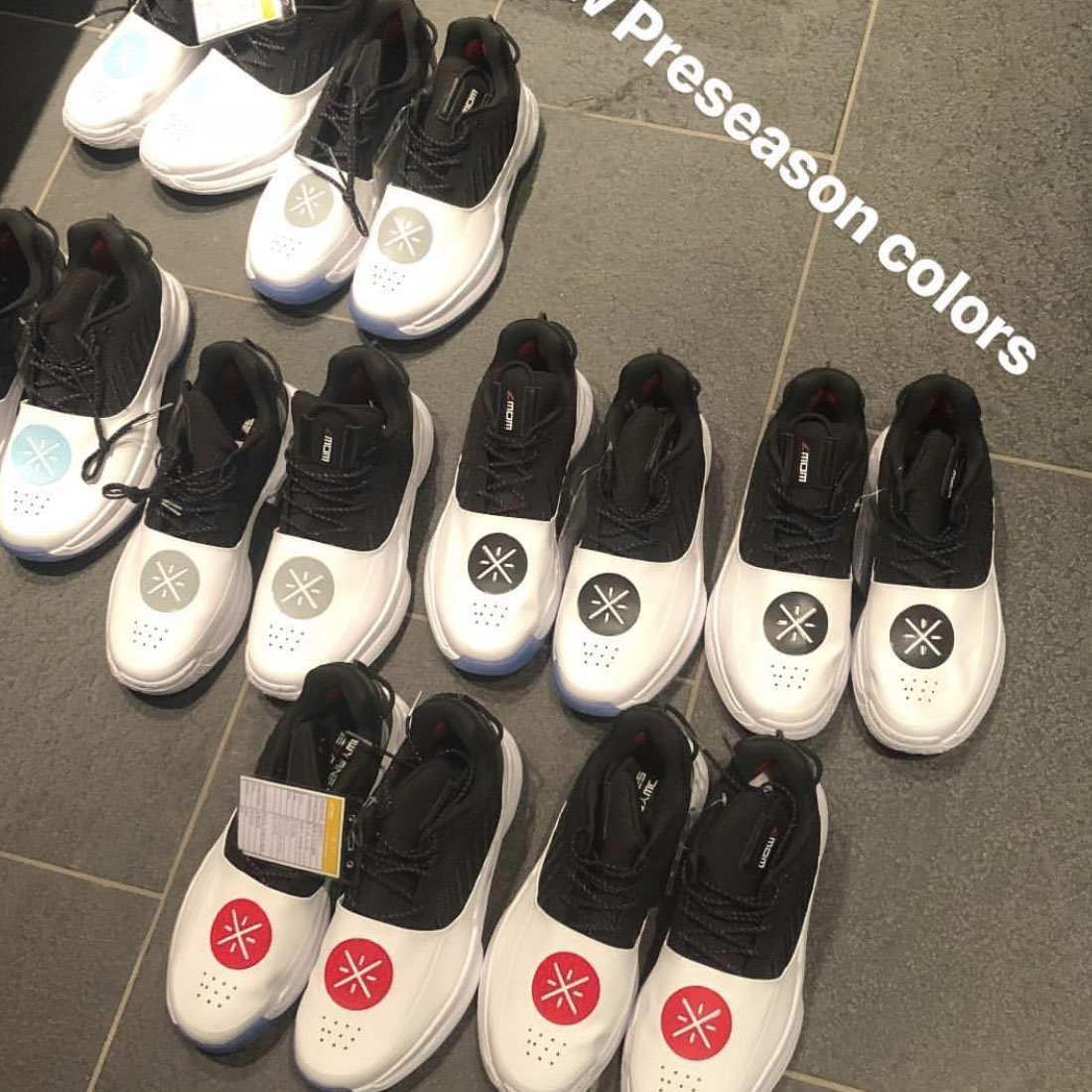 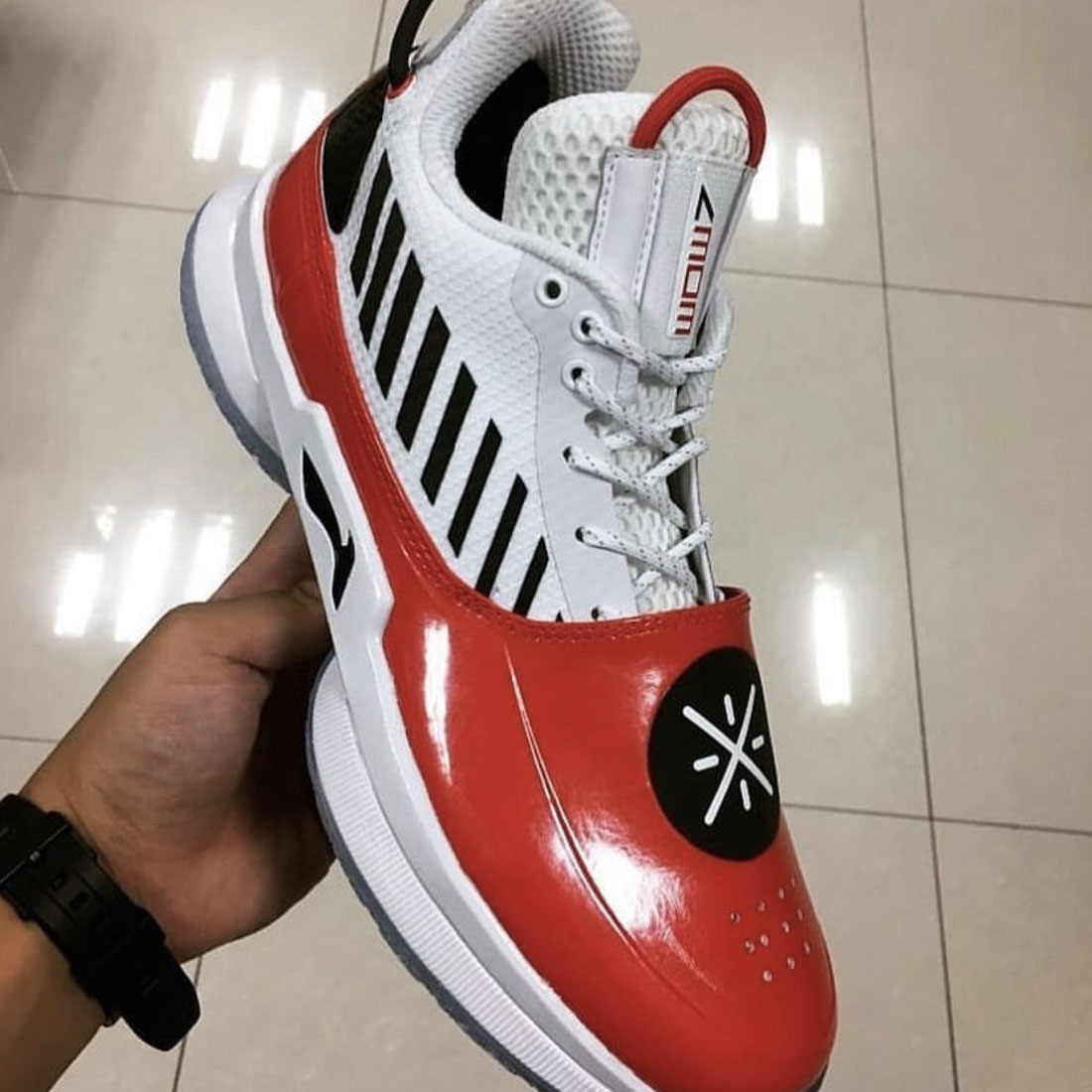 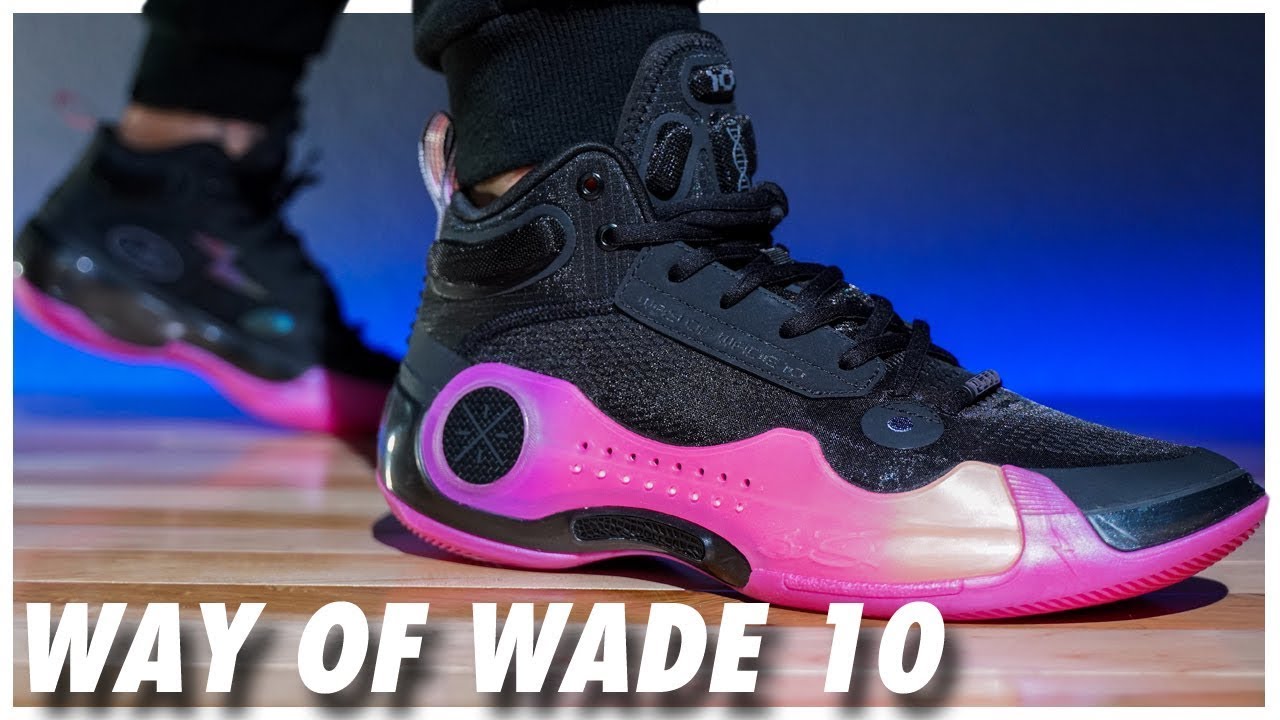 The Way of Wade 10 has a lot of promise performance-wise with its ultra bouncy cushion, one-to-one fit,… 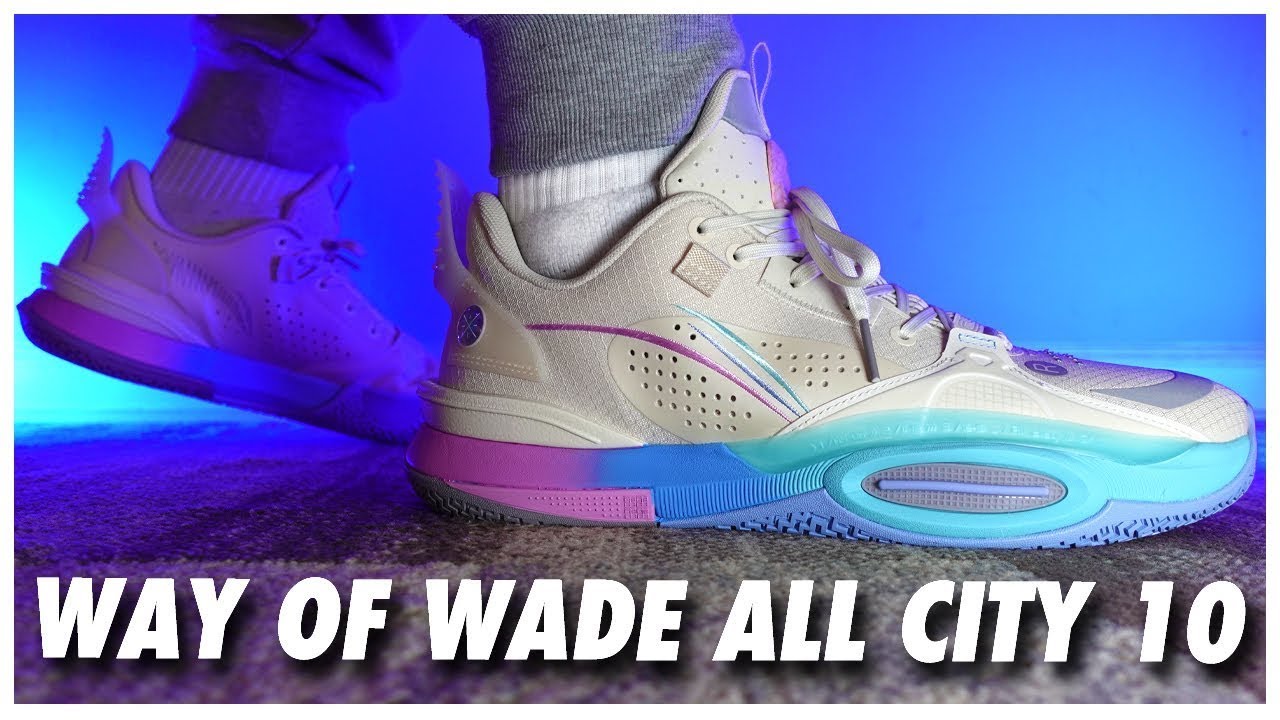 Way of Wade All City 10 Review

The Way of Wade All City 10 is the latest in the All City line for Li-Ning, and we’re excited…