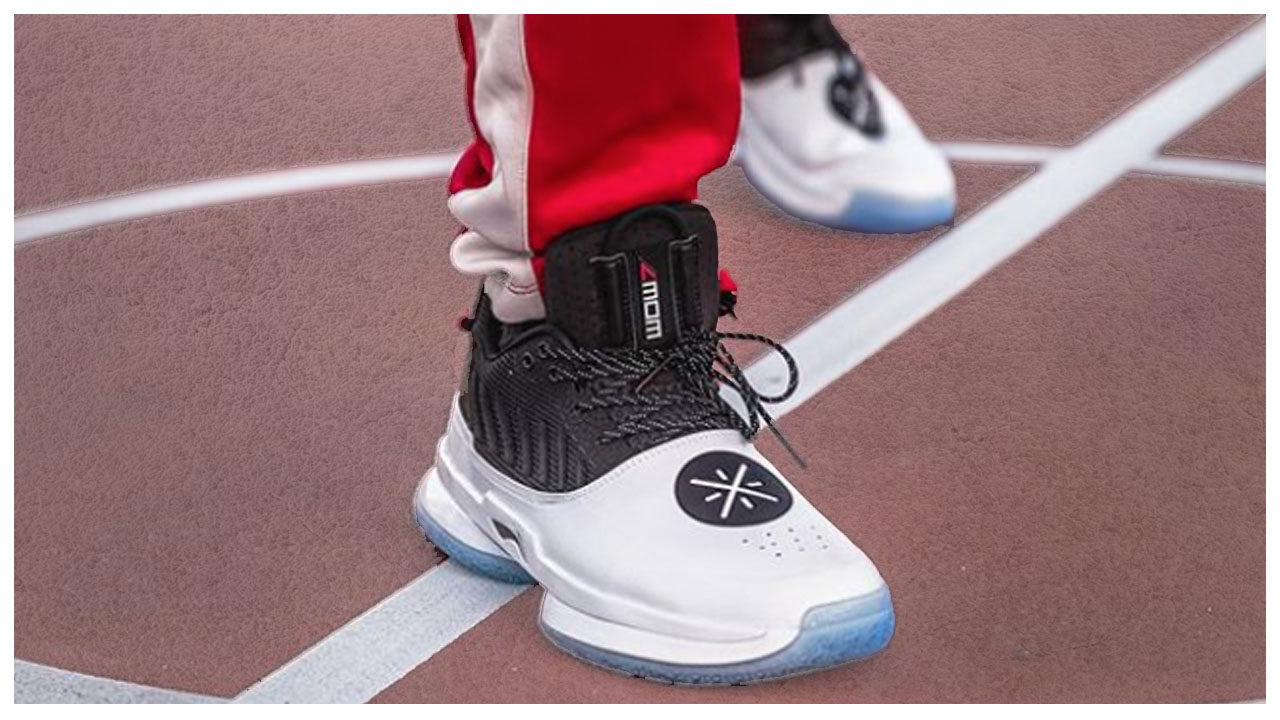 One last dance. Dwyane Wade and the Wade Brand plan on releasing the Way of Wade 7 ‘Announcement’ this weekend.

Specifics on the shoe are still unknown as tech specs and retail pricing have not yet been announced.

However, the Way of Wade 7 will be releasing this Sunday, November 11, 2018 for those interested. It looks as if the shoe will release in Miami at The Edition Boutique as well as Shop.WayofWade.com.

Sunlight Station will also be carrying the Way of Wade 7 but a release date has not yet been announced.

Are you interested in grabbing a pair of the Way of Wade 7 upon its release or will be you waiting for a performance review first? Let us know your thoughts and first impression on the WoW 7 below. 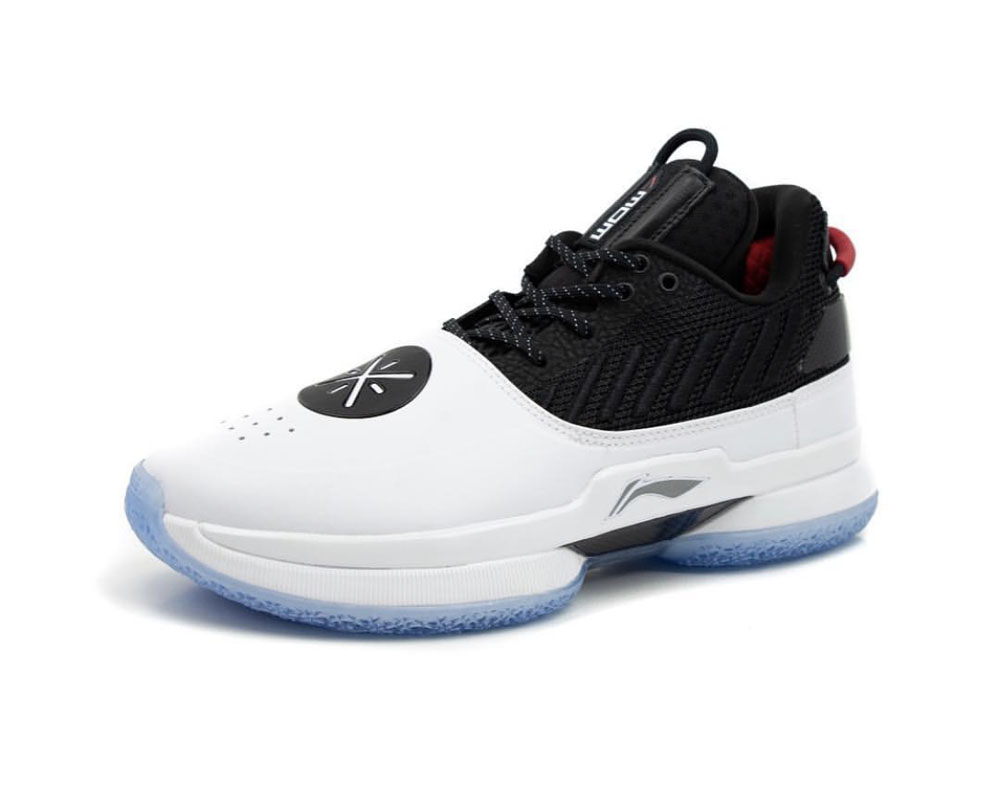 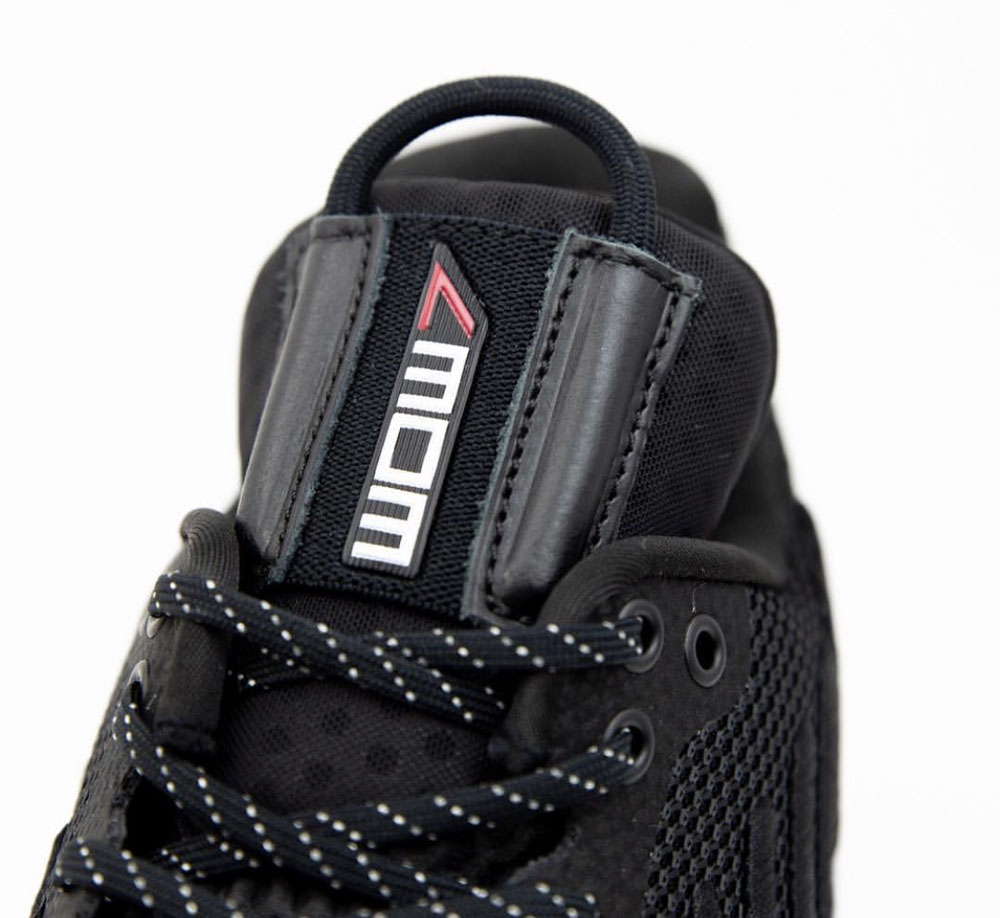 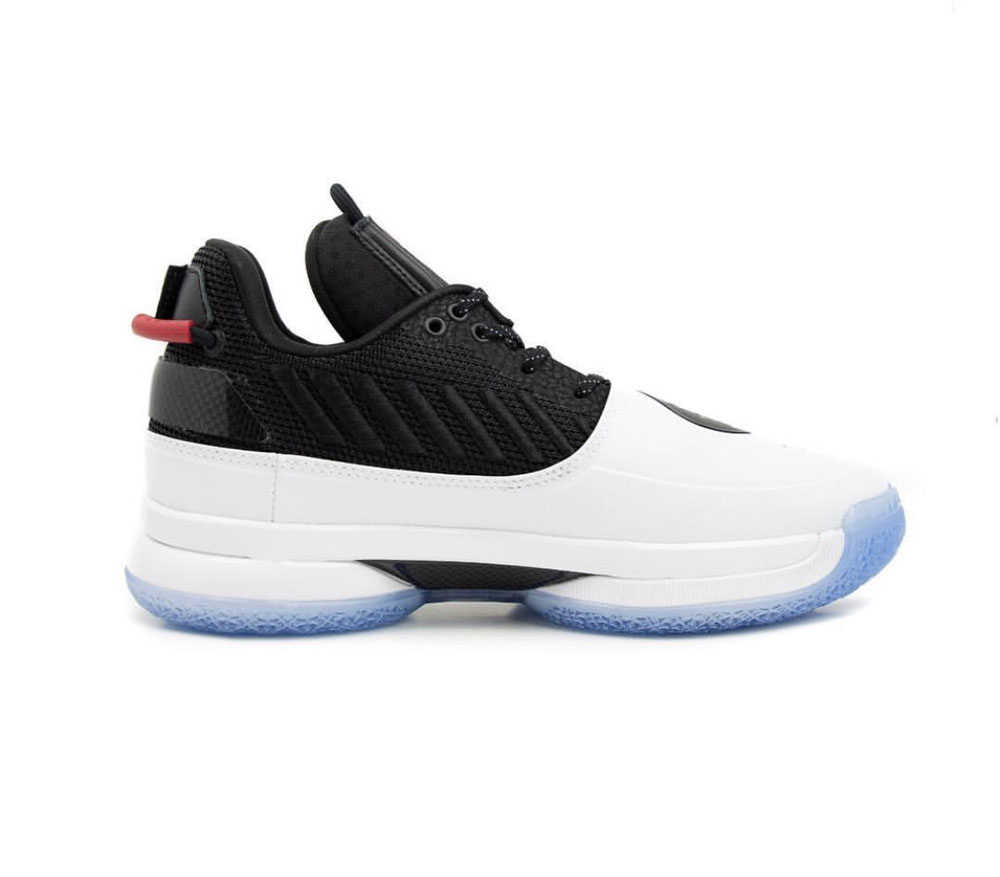 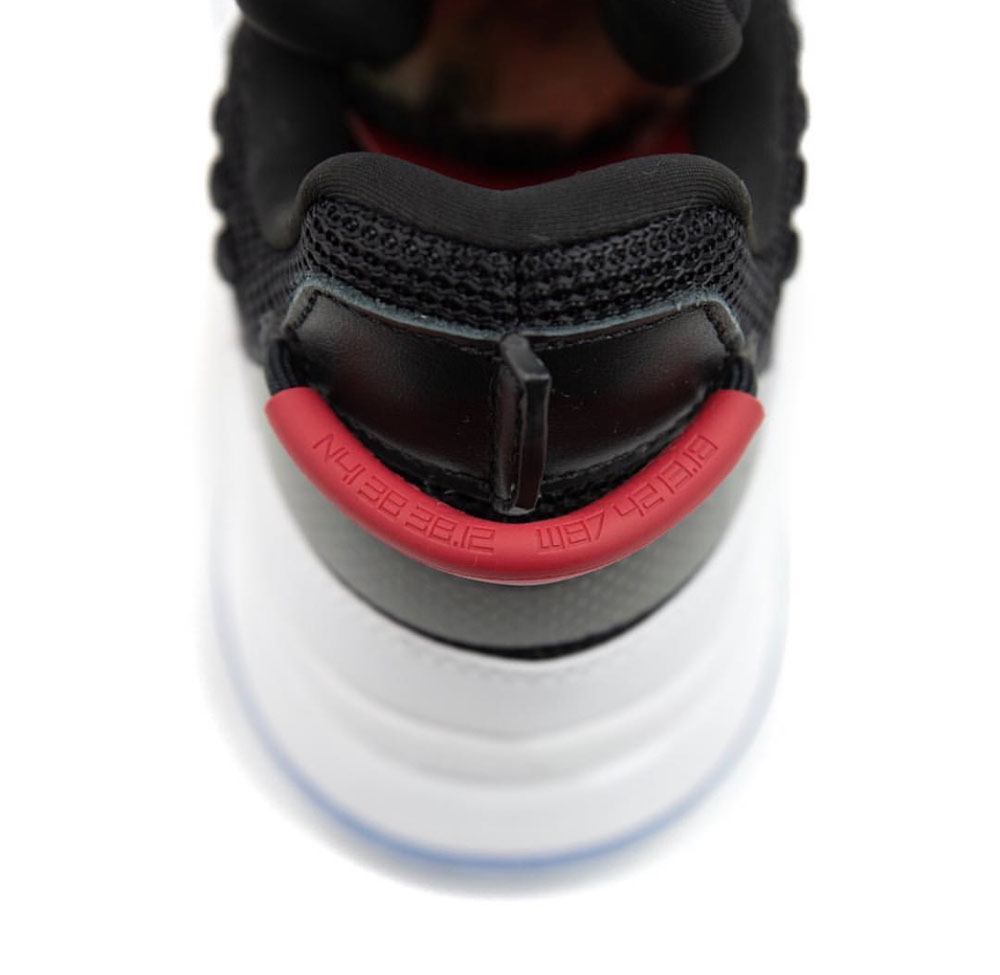 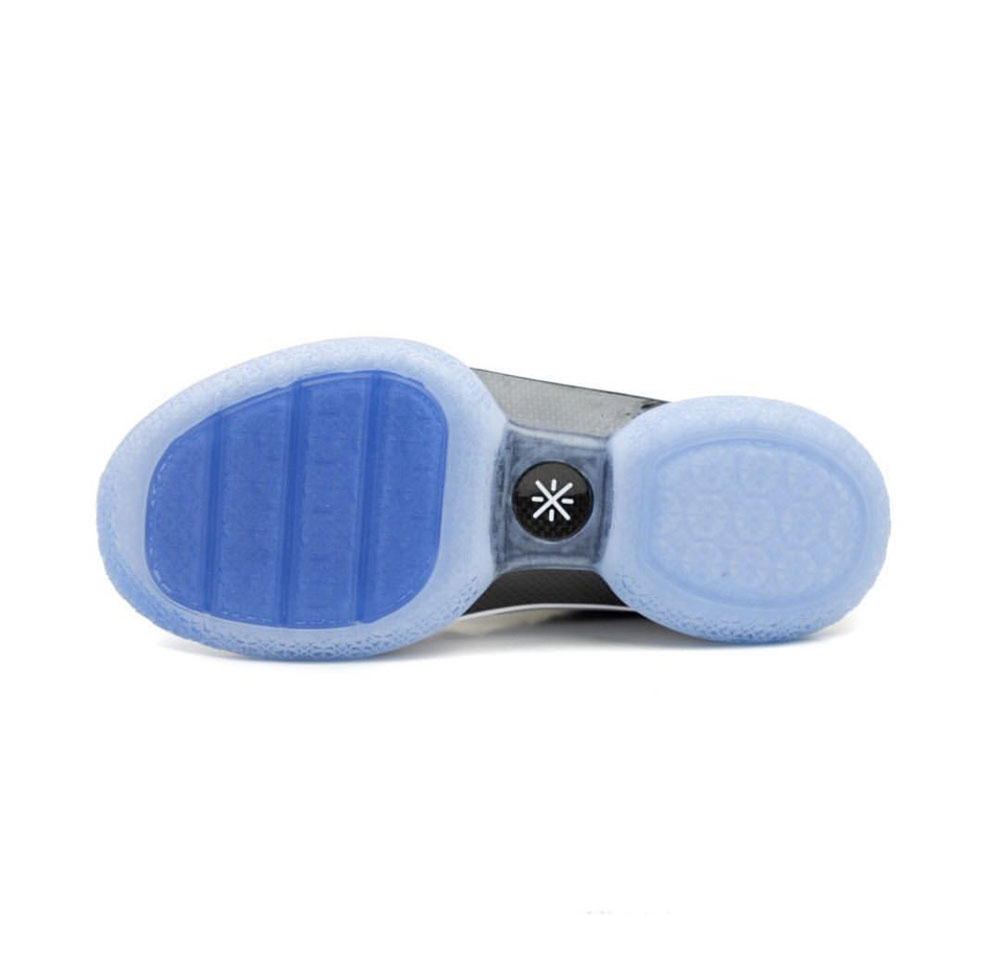