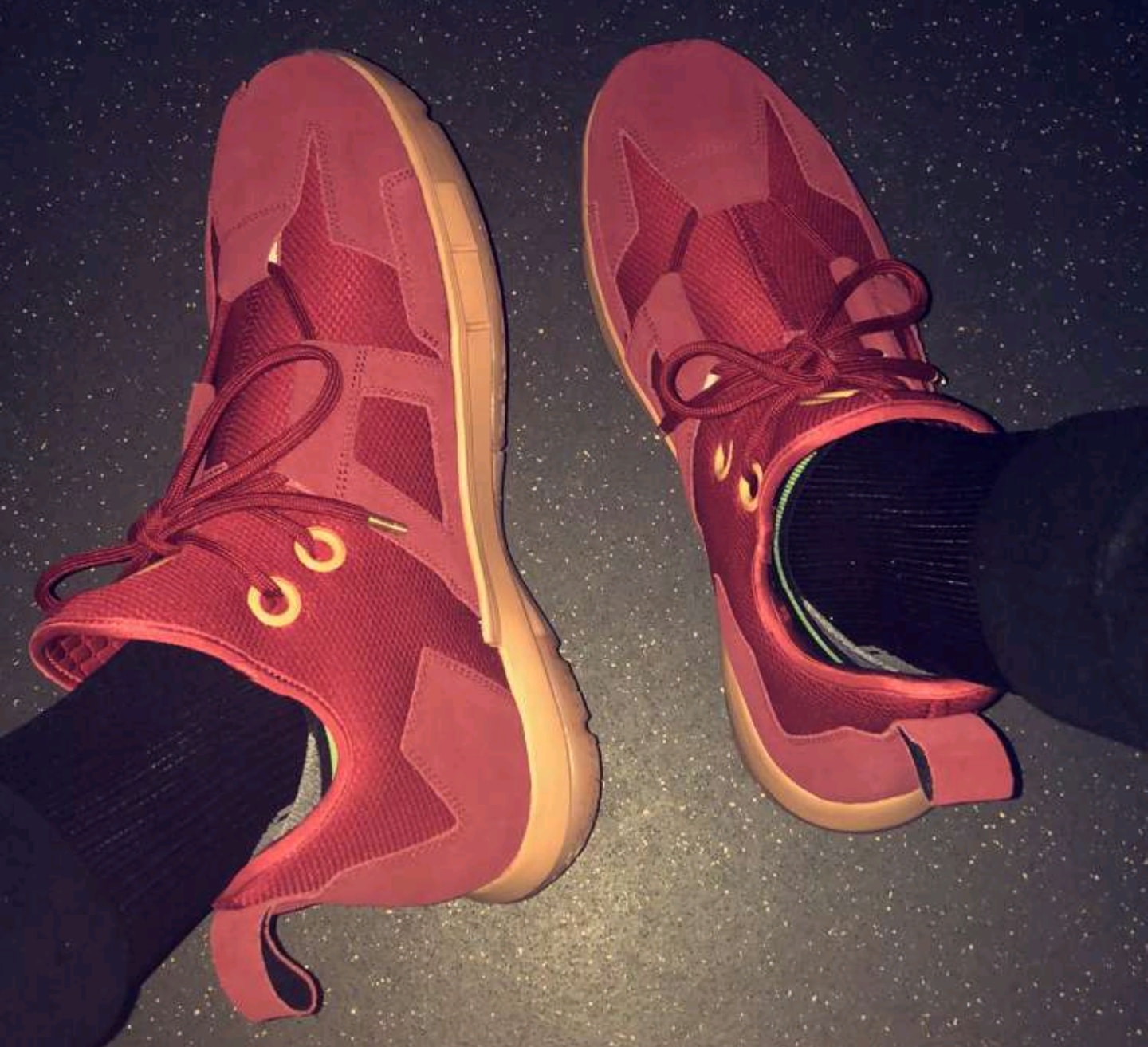 Recently, Dwyane Wade “woke up to some favors,” according to his Snapchat stories. He showed off tons of sneakers, including the Way of Wade 6 in a Clevland Cavaliers colorway.

It also appears that Wade is letting us know to be on the lookout for his new lifestyle sneaker, the Wade Vanguard. Pictured here in the ‘Wine’ colorway, the sneaker uses a mesh upper with nubuck overlays and it sits atop a gum bottom outsole.

Wade also showed off the Vanguard in several other colorways — triple black, green, mint, and beige. The lacing system is different and it works for the shoe due to its lifestyle-meets-basketball vibe.

There is no official word on whether the Vanguard or the Way of Wade 6 ‘Cavs’ colorway will release to the public. We’ll update you when we know more.

Either way, the shoes get a fire emoji in my book. And if that Cavs WoW 6 were to release to the public its a must-cop me. 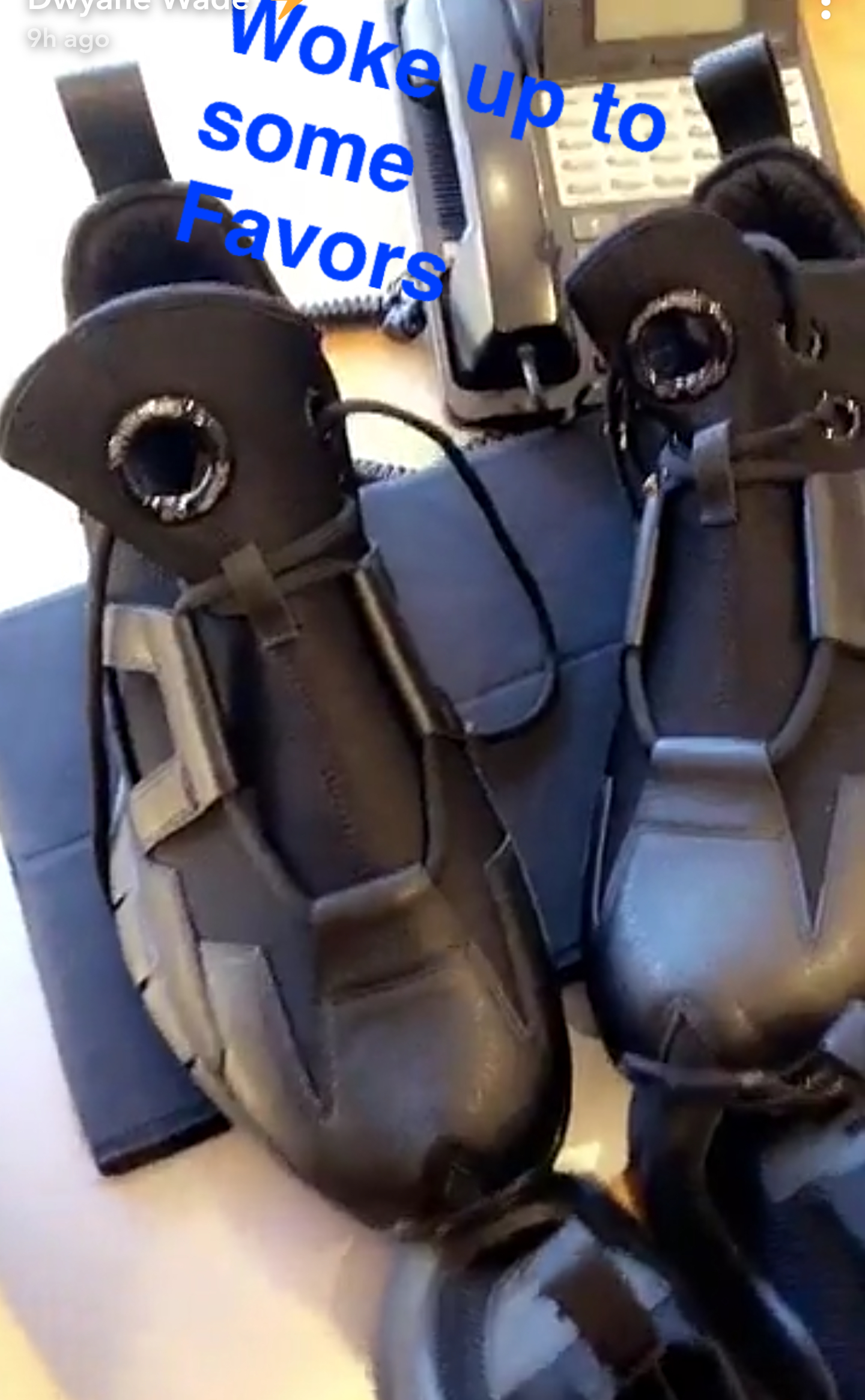 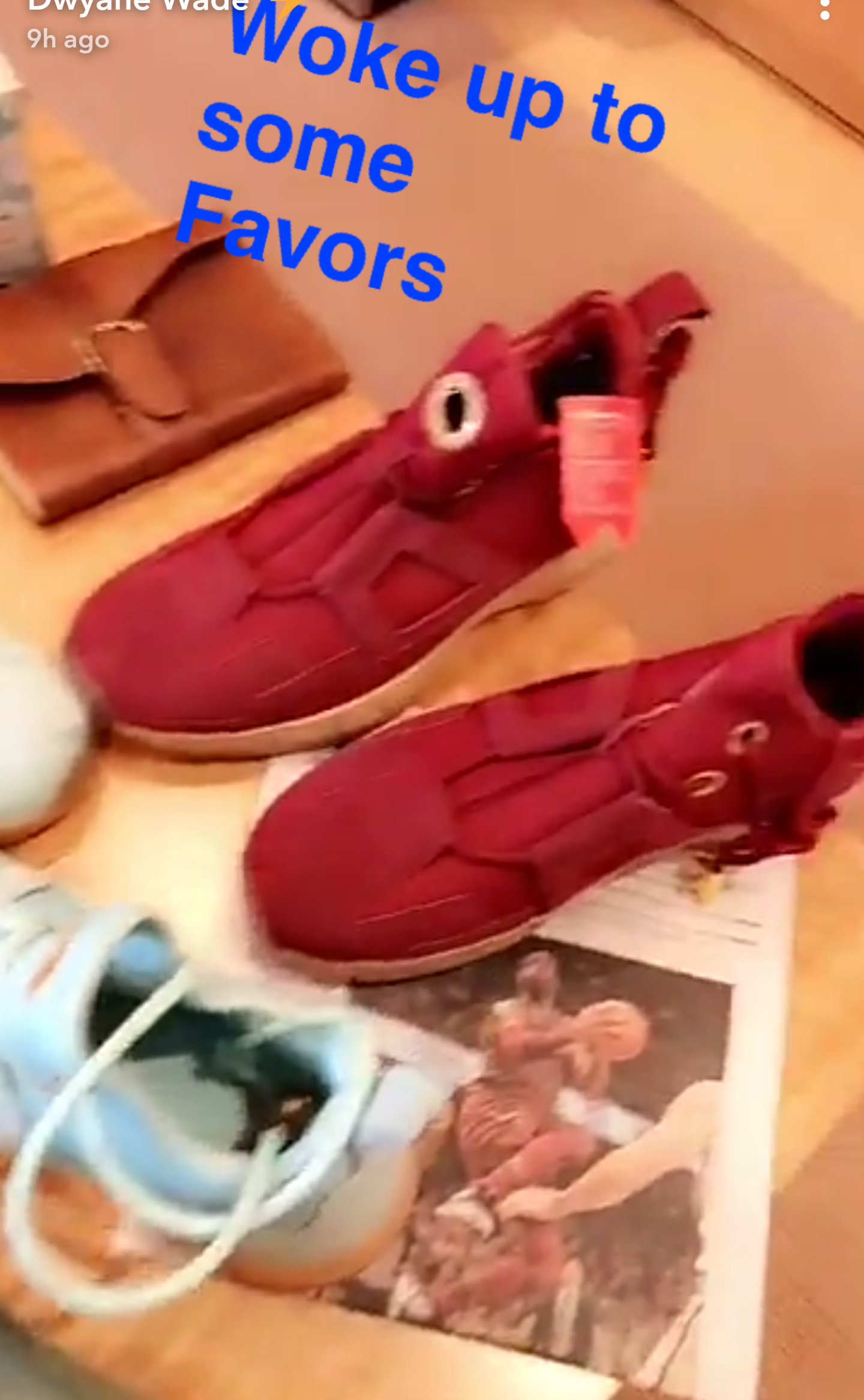 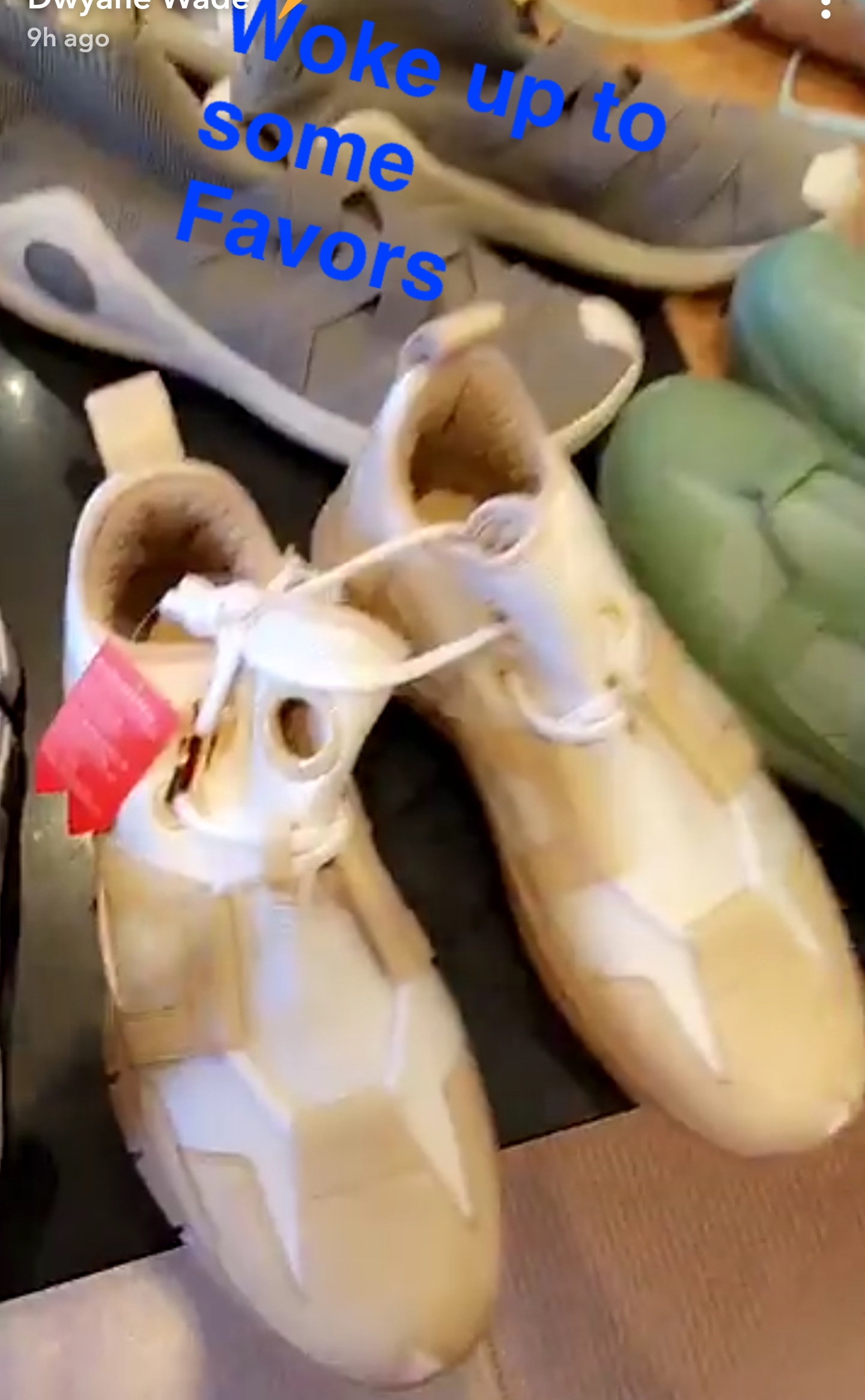 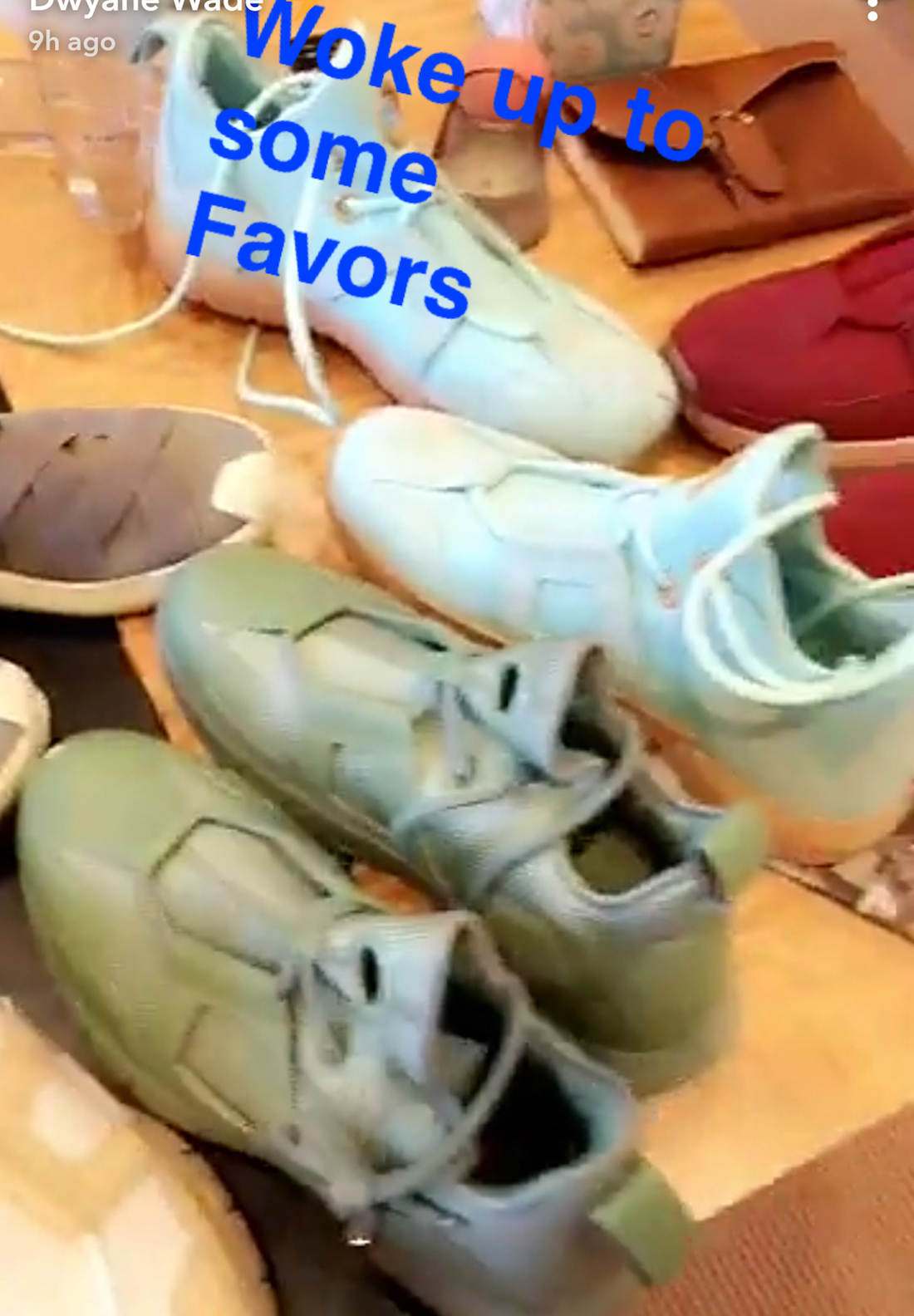 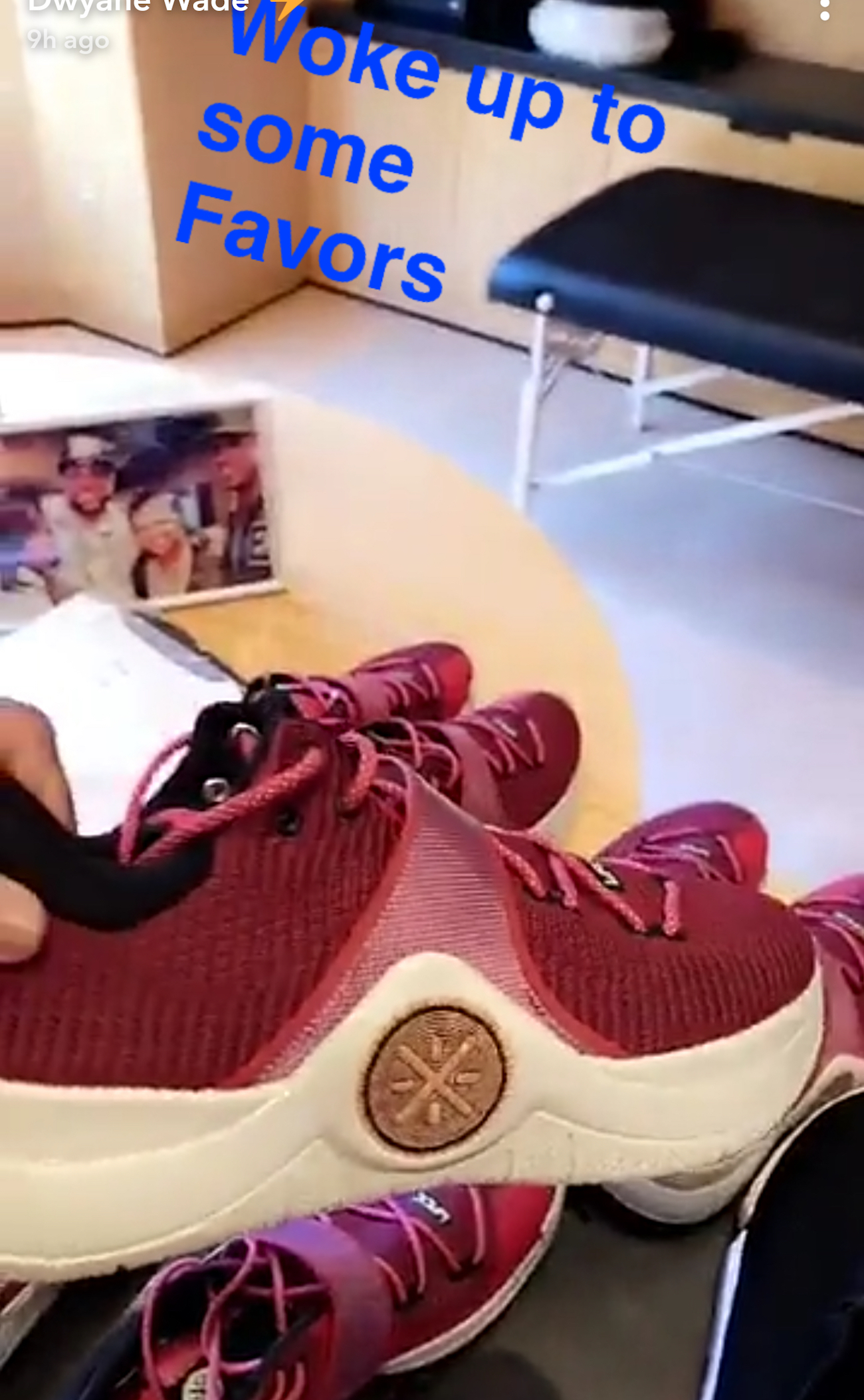 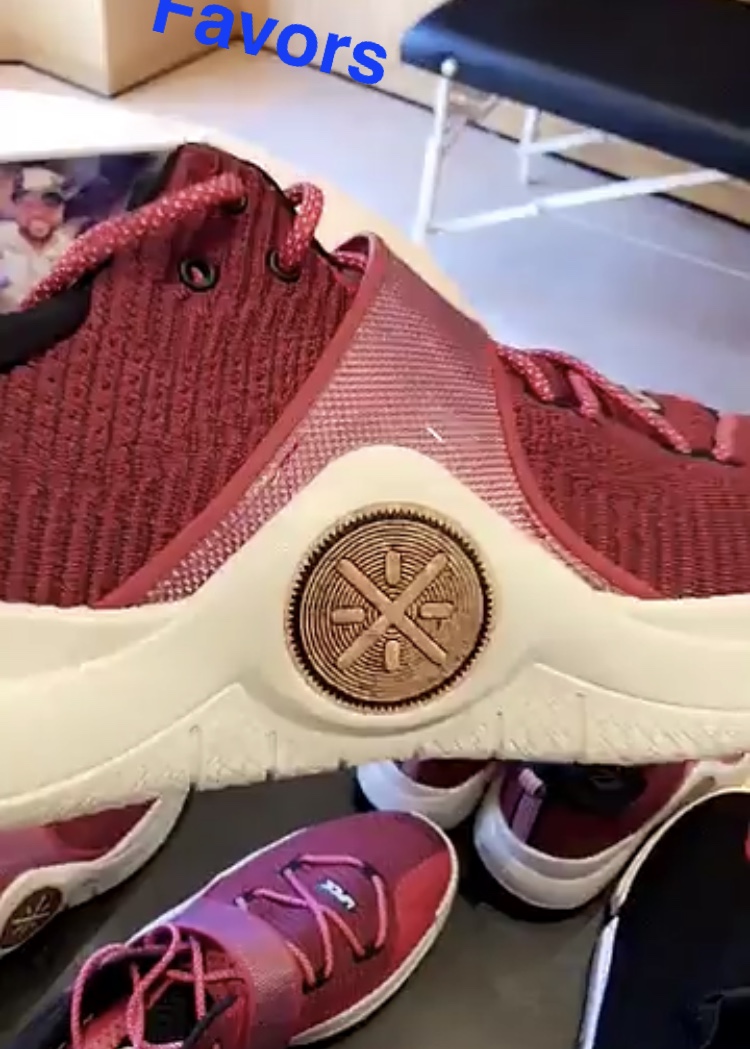 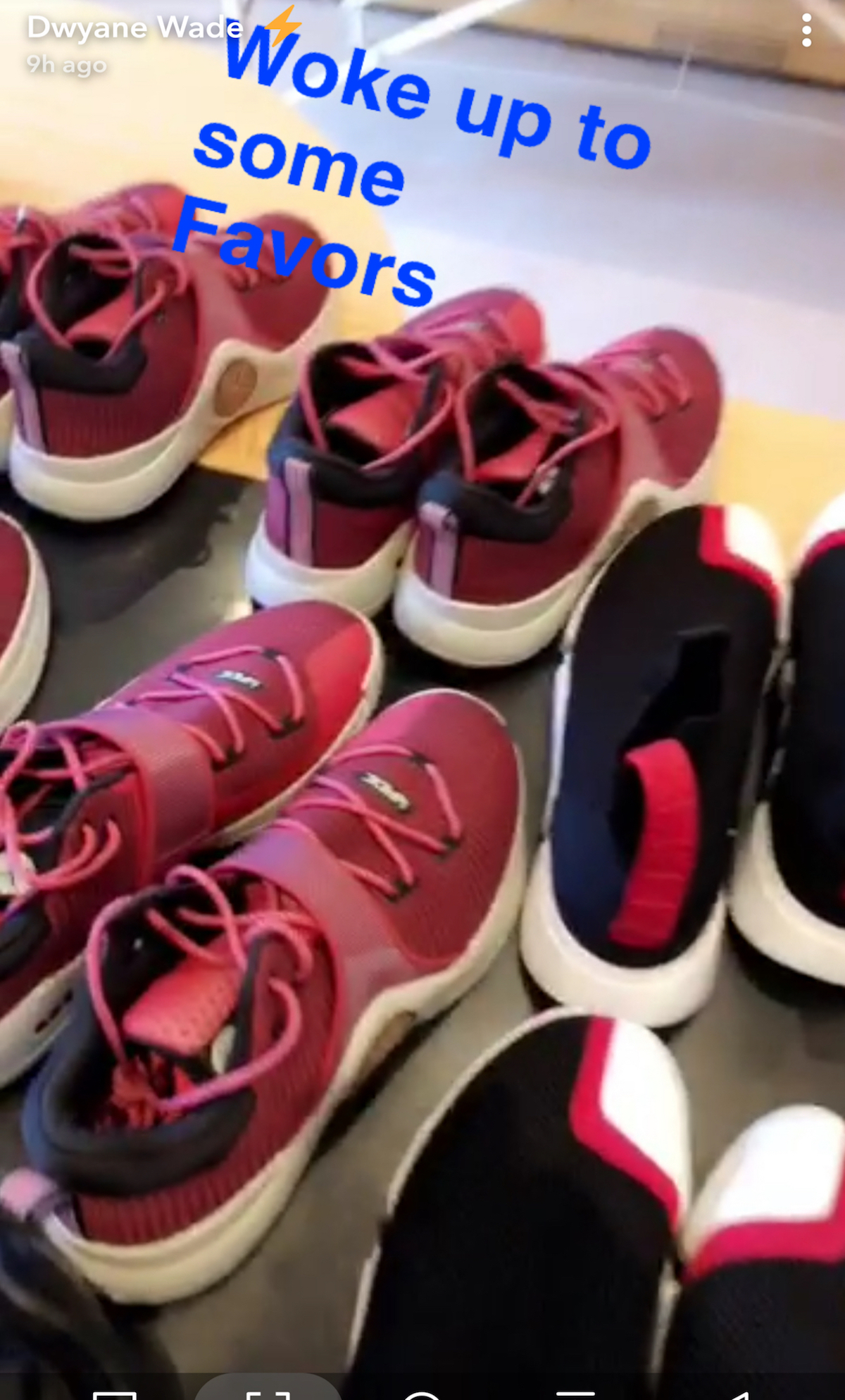 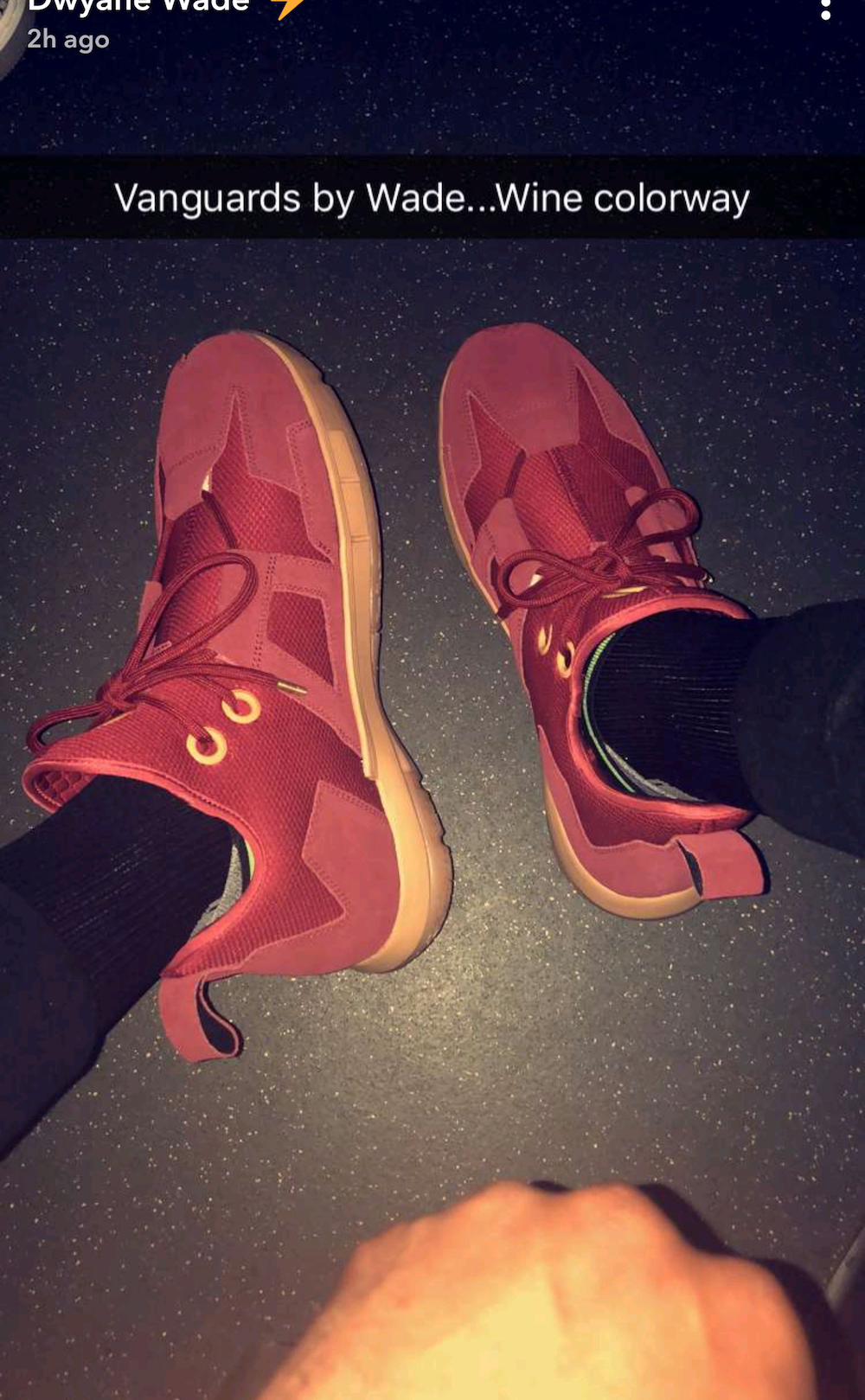