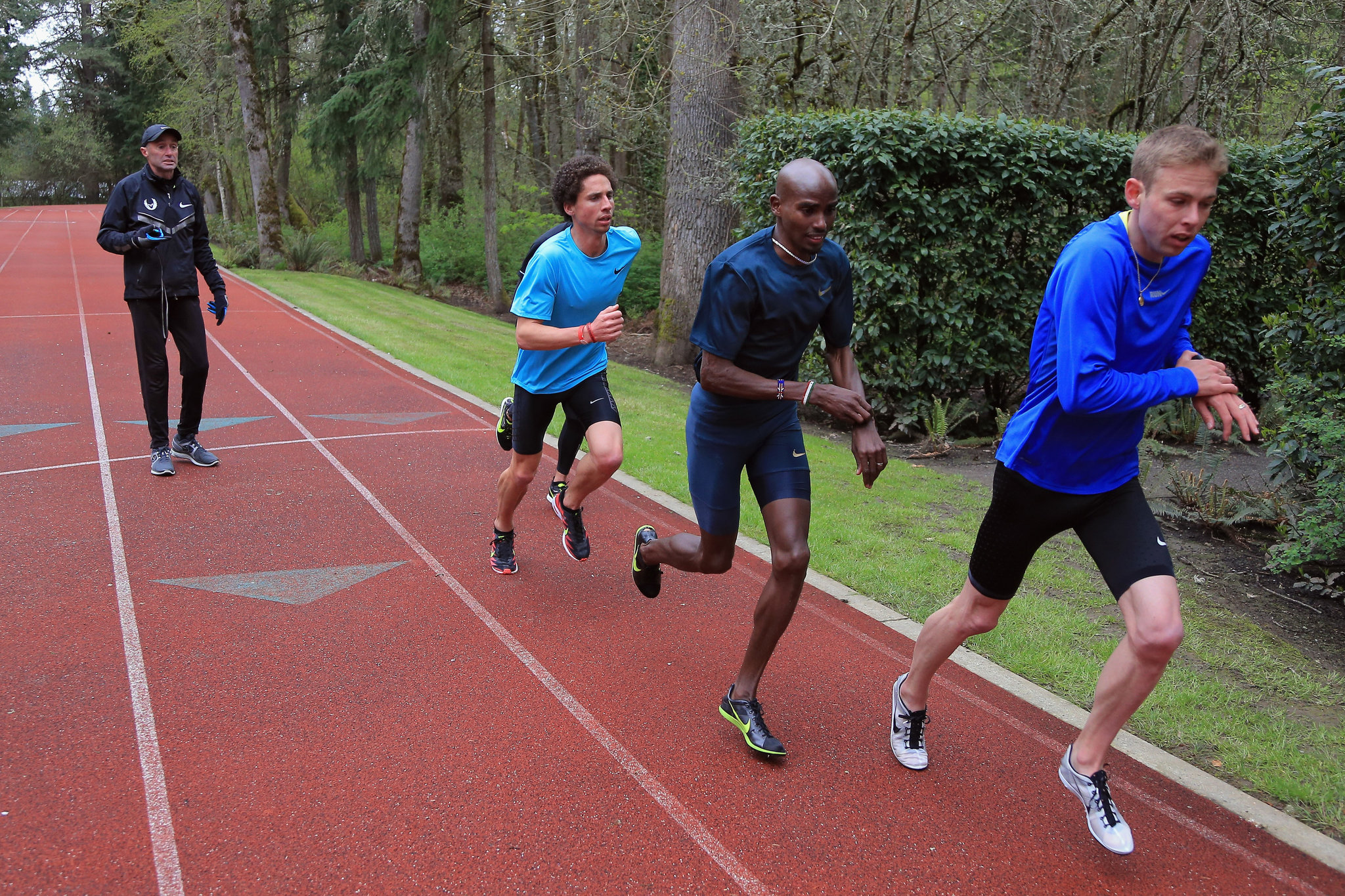 The entire story revolves around Alberto Salazar — a former world-class long distance runner — the coach seemingly hired to produce winners for Nike, all in order to elevate the status of long distance running int he United States.

According to The New York Times, Dathan Ritzenhein, an Olympic distance runner for Team USA, and Salazar began to butt heads over Ritzenhein’s thyroid medication. The drug was strongly recommended by Salazar due to its performance benefits, but it was making Ritzenhein ill.

Medically obscure performance enhancements — sometimes coercive — and more experiences like Ritzenhein’s were seemingly commonplace on Nike’s Oregon Project, according to a confidential report written by the United Stated Anti-Doping Agency (USADA) that was obtained by The New York Times.

Ritzenhein questioned the legality of a L-carnitine infusion procedure Salazar wanted him to receive. “Is this legal? This doesn’t sound legal,” said Ritzenhein.

Moreover, Ritzenhein said that when his performance suffered Nike began making fewer payments to him. He believed his options were simple: accept the infusions or leave the Oregon Project. And when he did not run fast enough to qualify for the Olympic team at the marathon trials in 2012, Nike cut his expected $200,000 salary for the year in half.

There is so much more to this story, which includes Mo Farah, a Nike athlete who recently got lots of attention when he wrote a public letter denouncing President Trump’s immigration policy.

The New York Times and Times of London have done some excellent reporting — to get the full story, head over to those sites. Trust me, it’s really worth the read.