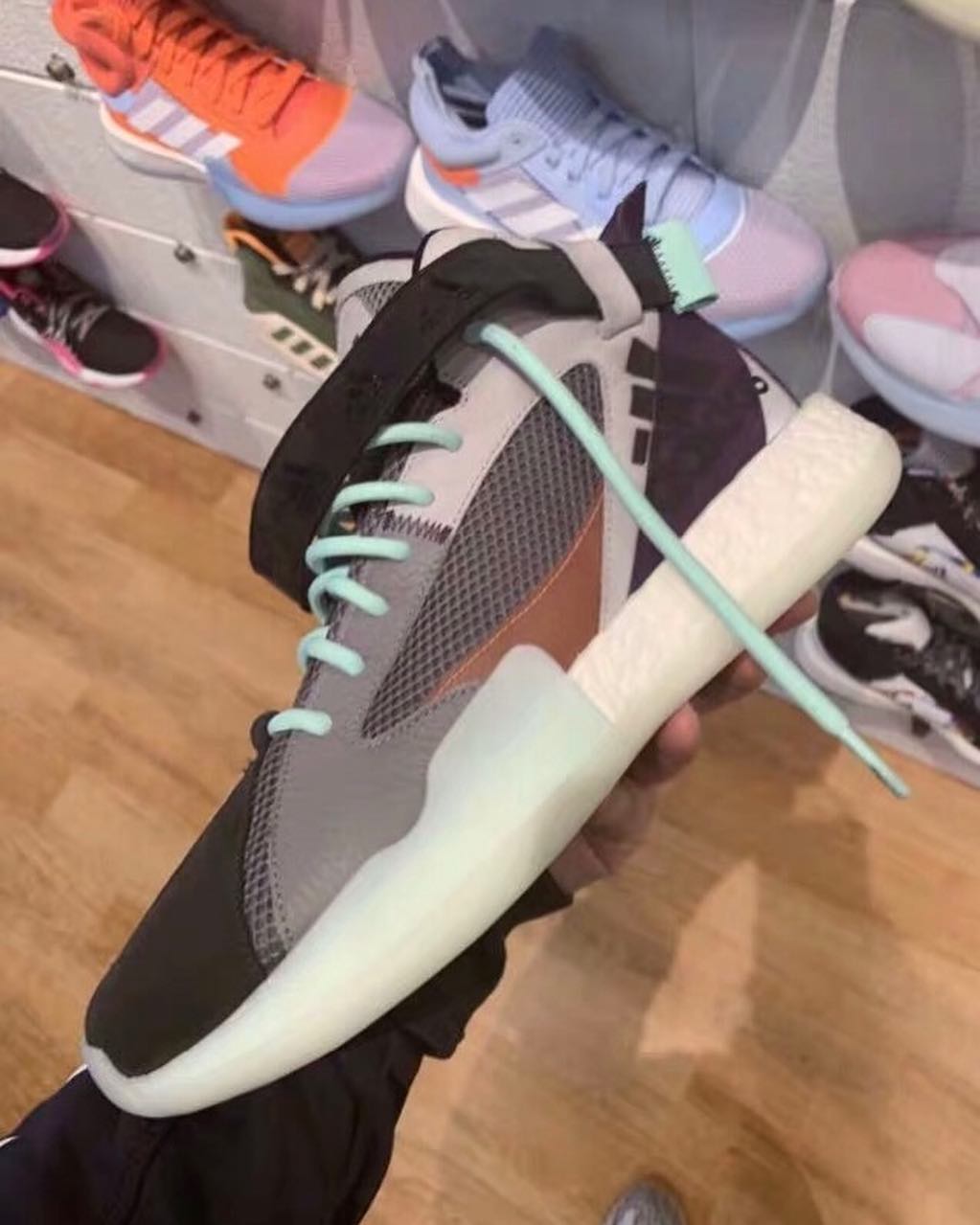 A new set of adidas Marquee Boost models have surfaced and they are very Yeezy-esque, according to the internets.

Instagram user @sneakerhighway23 just posted images of what are said to be the adidas Marquee Boost 2. Both a low top and a mid cut have been captured on shelves overseas, and there even appears to be a lifestyle build featured — ankle strap and all.

A low cut is featured first, with looks that are more performance driven, followed by a higher cut with more of a lifestyle aesthetic. Eventually, you can also see a mid cut in the background of one image featuring the same build as the low. Despite the differences of all, they feature plenty of layering and various materials including textile and raw materials.

Other differences include one-piece constructed uppers primarily made of textiles with added pull tabs all around — even at the eyelets which give a unique aesthetic. For the second build — which we’ll call the LS for now, appears to have more of a traditional tongue, adjustable ankle strap and extra use of leather overlays.

What do you think of the reported adidas Marquee Boost 2 and possible LS models? Were you expecting to see new versions so soon? Hit up the comments section below and give us your thoughts.