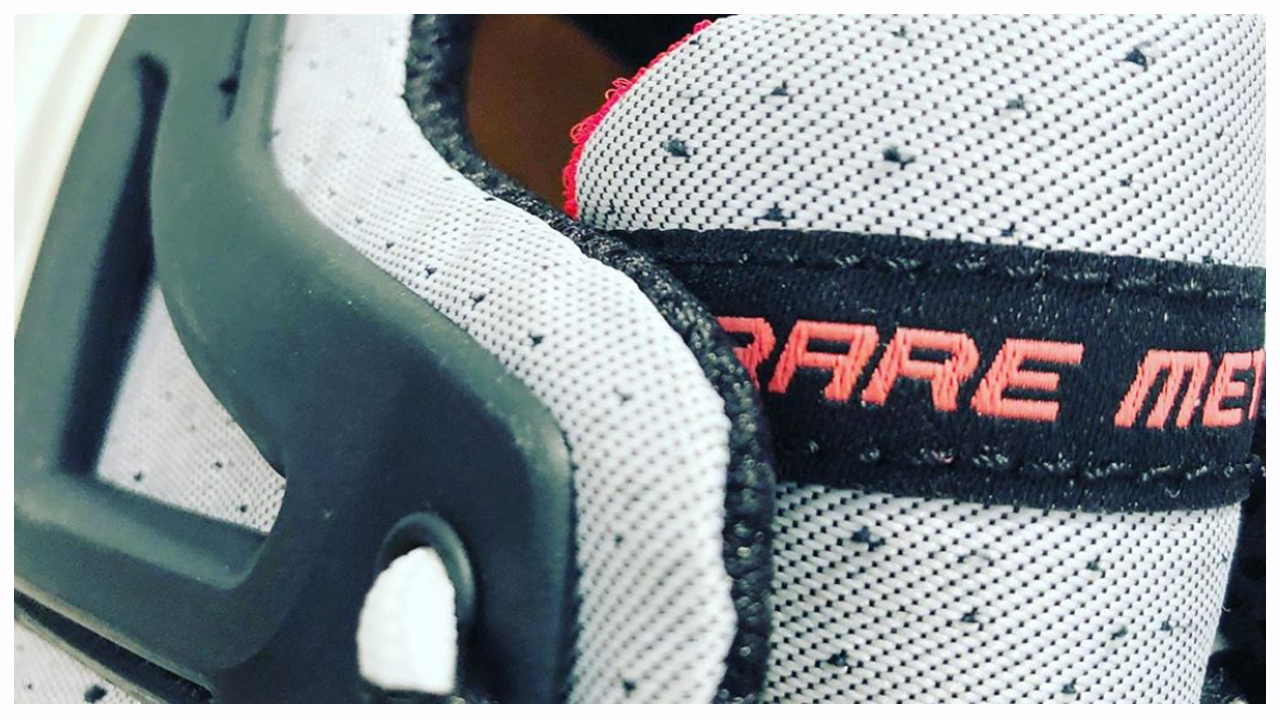 Fans of Brandblack’s basketball line have some good news to look forward to.

The Rare Metal will be getting a sequel and fans of the brand are excited to see what is to come. Lead designer and founder of Brandblack, David Raysse, has taken to Instagram and shared a couple of small pieces of information regarding the upcoming basketball shoe.

According to Raysse, the Brandblack Rare Metal 2 will be coming sometime in 2020. It’s a long wait, but at least there is some sort of time frame to look forward to. Raysse also stated within his IG caption that it took Brandblack two years of technological breakthroughs to warrant a Rare Metal 2. What those breakthroughs are is anyones guess. Perhaps it’s the Supercritical Jetlon cushion that was previously teased or it could be something else entirely.

From our previous post on the Rare Metal 2, we learned that the toe cap you see on the wear-test sample features a toe cap that will not be on the retail version of the shoe. The toe cap was inspired by the Reebok Question, one of Raysse’s favorite basketball shoes of all-time, and I’m sad that it won’t be on the final version. Fingers crossed a few colorways end up seeing the feature make an appearance.

Feel free to share your thoughts on the latest look and possible release information regarding the Brandblack Rare Metal 2 and stay tuned for updates as they come. 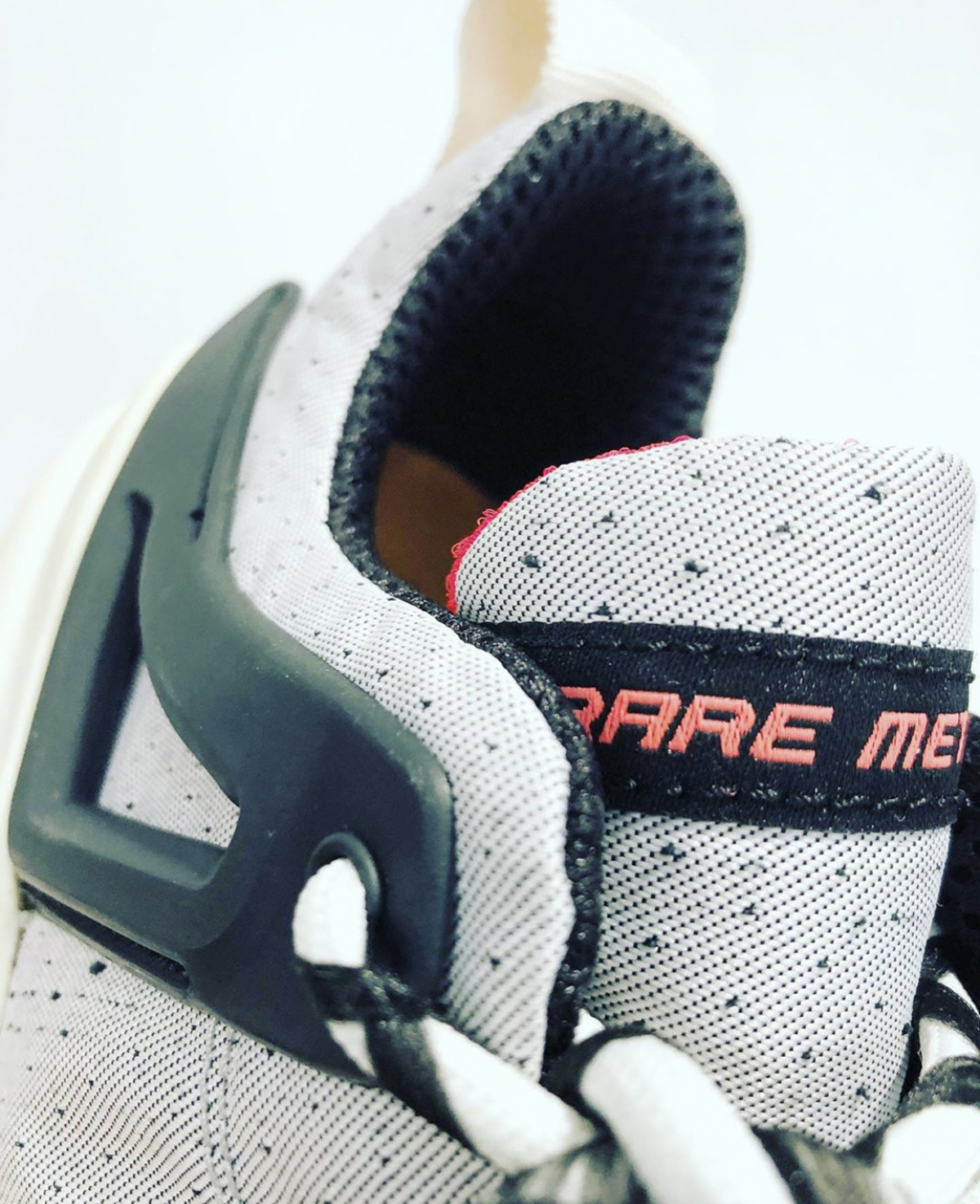 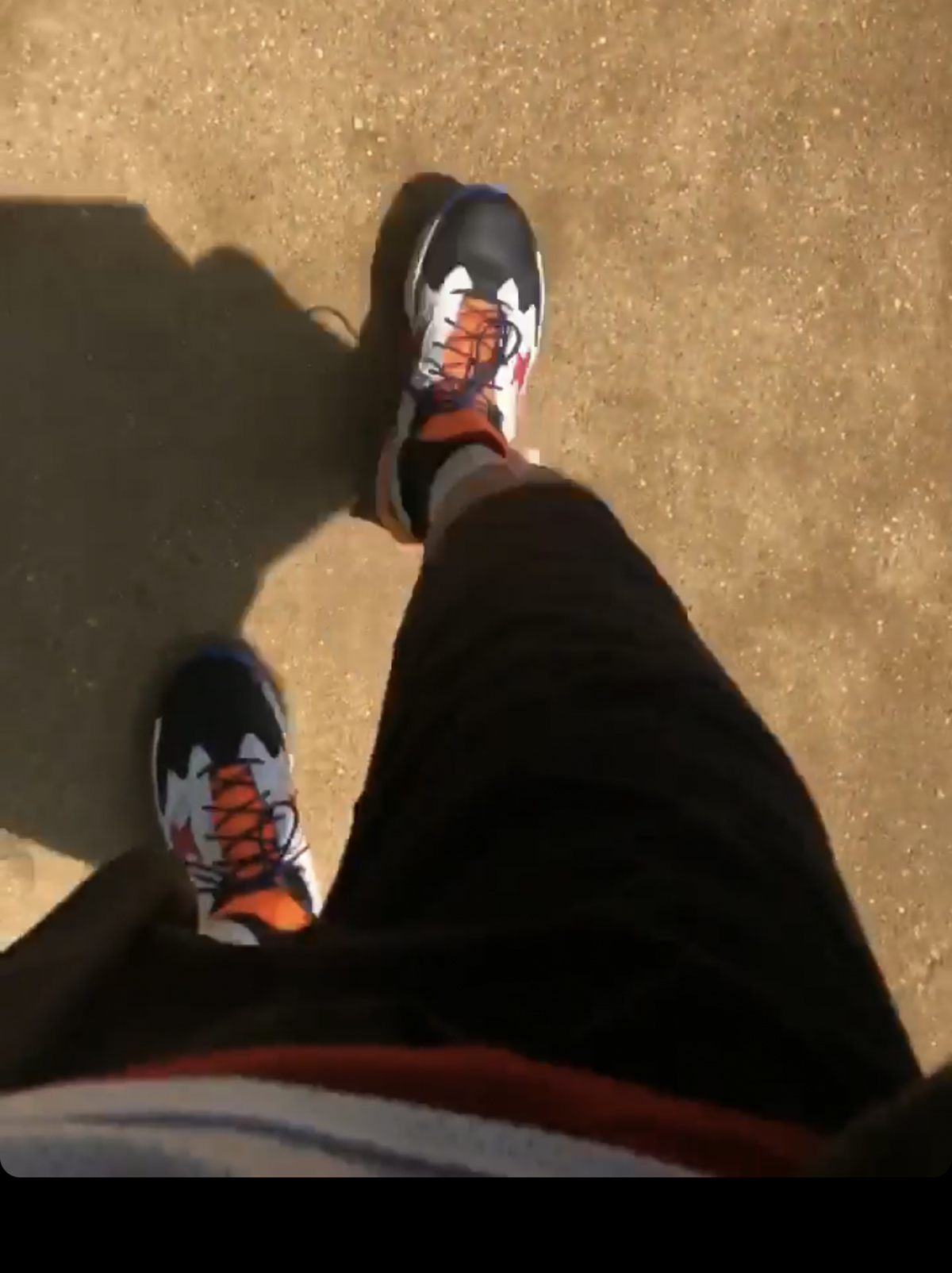